Do you ever get the feeling you are seeing the same menu over and over again in Dublin. Every fucker is serving gourmet burgers, those tasty chicken wings with spicy sauce or pulled pork and burritos. Although you probably think I just happen upon all the lovely restaurants on this blog I actually try about 3 for every one that I publish. The truth is most restauranteurs have about the same level of creativity as David Moyes. Dull dining rooms and copying what already works is the norm in our capital. Why come up with something new when you can lash a few chicken wings in the fryer, fuck a bottle of sauce over them, serve with a stick of celery and charge 12 yoyos for them? It takes real balls to try something different and I'm glad to say that Forest Avenue in Dublin are the latest Dublin restaurant to challenge our expectations and deliver something new and magical to the Dublin restaurant scene. If most menus are a copy and paste then brunch is the best showcase of this. I could name the dishes on most menus before walking into a place. Eggs benedict. Steak and eggs. Full breakfast. Porridge. French Toast. As predicatable as Irish Water wasting all our money on expensive consultants. So when we walked into Forrest avenue for Sunday brunch I was expecting the same old shite and had a serious case of brunch fatigue. 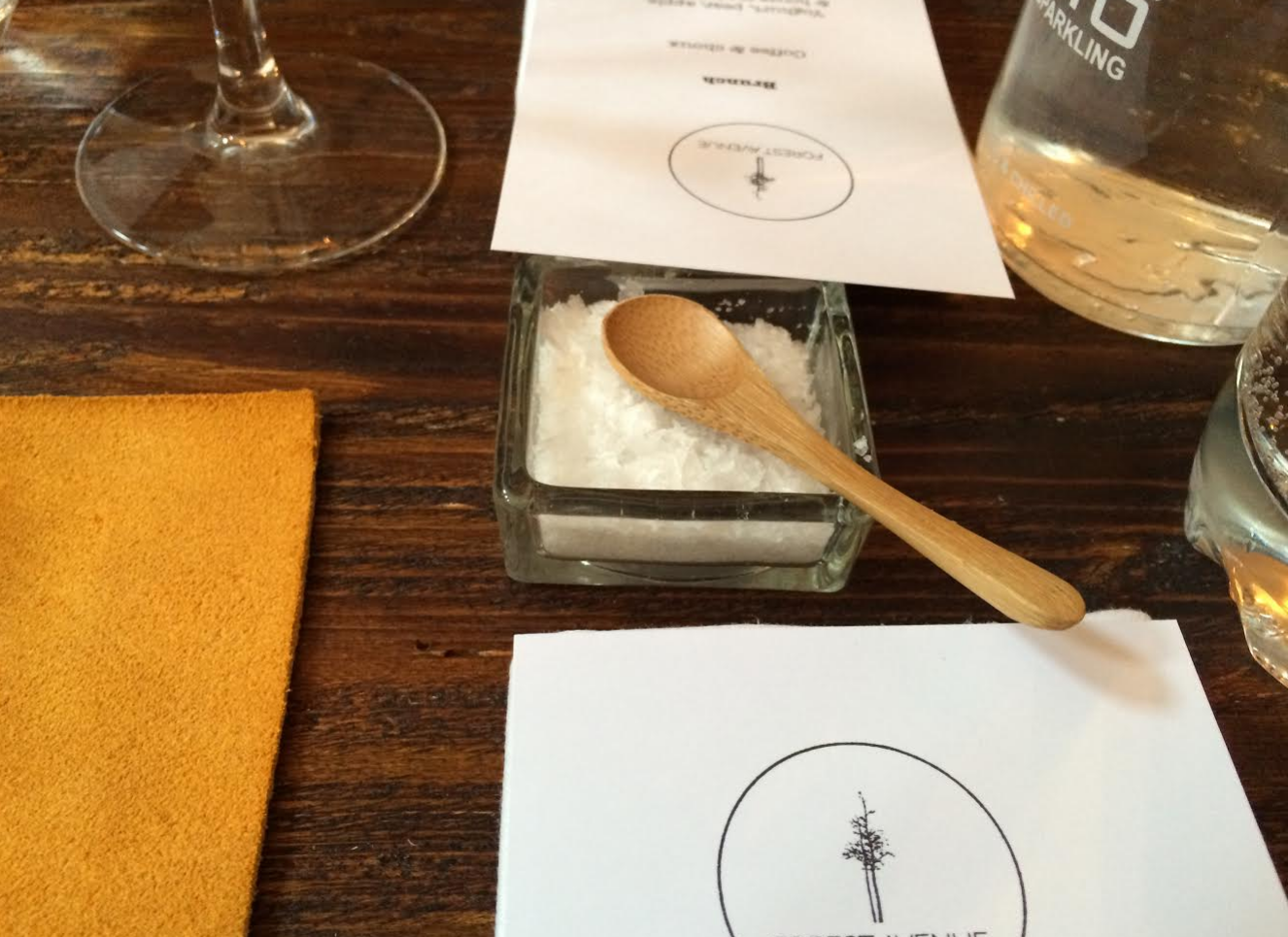 Luckily what we were presented with was so far from the norm that I was transported into another world. The closest thing I could compare it to was the maker of the iPhone... Apple. This was beautiful design. A dining room that had the softness and precision of an Apple retail store. Incredible innovative food. We started with filtered coffee (thankfully back on trend after an absence of 2 decades) and some freshly piped choux buns. This was a tasting brunch menu which is a concept that if you'd pitched me that morning I'd have sent you straight to Dumdrum central mental hospital for it being so ludicrous. It turns out that this is the only way to eat brunch though with one important caveat. You need to have zero hangover. This isn't the sort of food that is full of grease and that soaks up alcohol. You'd actually struggle with the cutlery, waiting times and general precision of the food with a hangover. Come here sober and with a clear head to fully appreciate it all. This is one of the reviews where I don't need to say a thing about the food or describe it because the photos say way more than anything I ever could. Safe to say that it was all absolutely fucking gorgeous. I mean look at the granola. It was absolutely light as a feather and tasted as if it had been prepared by a team of virgins out the back floating on pillows while being wafted by topless Greek Adonis gods. 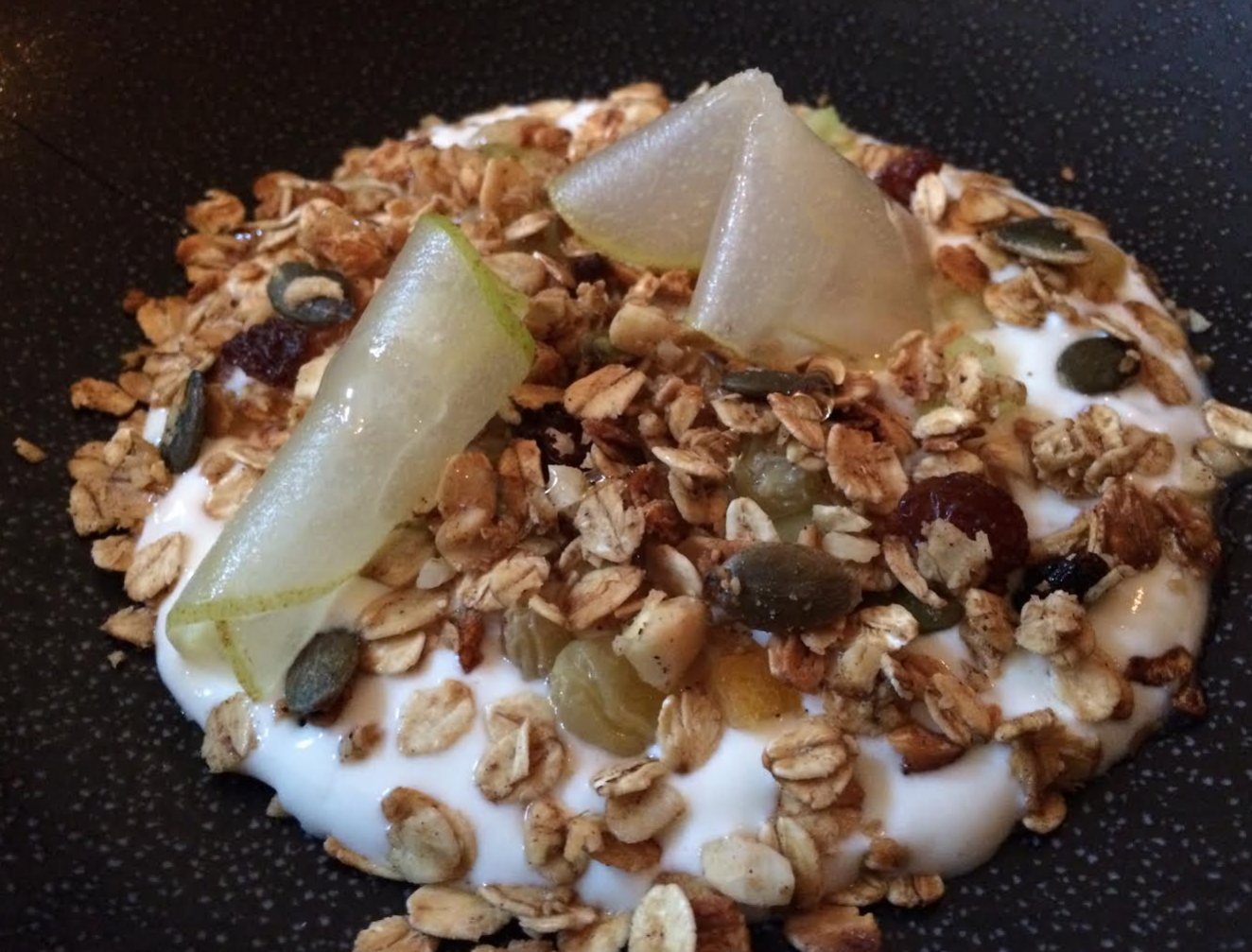 Next up we got a little bonus course of fish cakes. I don't ever really comment on free courses because I know not everybody gets them and they are a treat but lets just say they weren't half bad and wolfed down in the same way my dogs devour a piece of steak in one go. 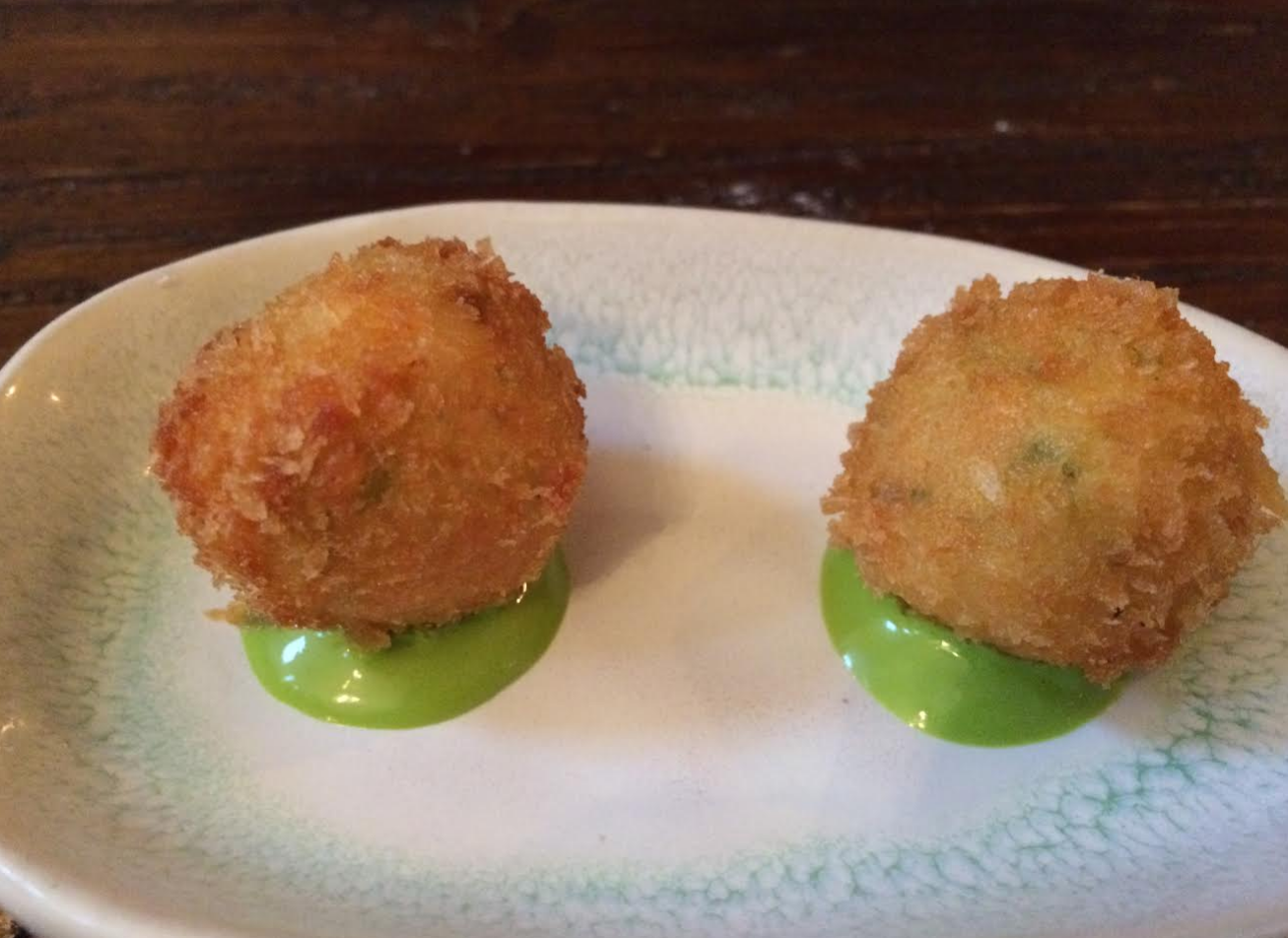 When the chicken course came out with poached egg I was starting to realize this was something seriously special that I was eating and it reminded me of the Steve Jobs quote...

Here's to the crazy ones, the misfits, the rebels, the troublemakers, the round pegs in the square holes... the ones who see things differently -- they're not fond of rules... You can quote them, disagree with them, glorify or vilify them, but the only thing you can't do is ignore them because they change things... they push the human race forward, and while some may see them as the crazy ones, we see genius, because the ones who are crazy enough to think that they can change the world, are the ones who do.

The people running this restaurant are the crazy ones. The ones willing to rip up the rule book and try something different and they should be applauded from the rooftops for that. The main was gorgeous apart from the beef. It was one of those rare occasions where I preferred the veggies and the barley and could have gone 100% veggie. The beef wasn't bad but the kale was so good that I'd have eaten more of it off the floor if I had the option. 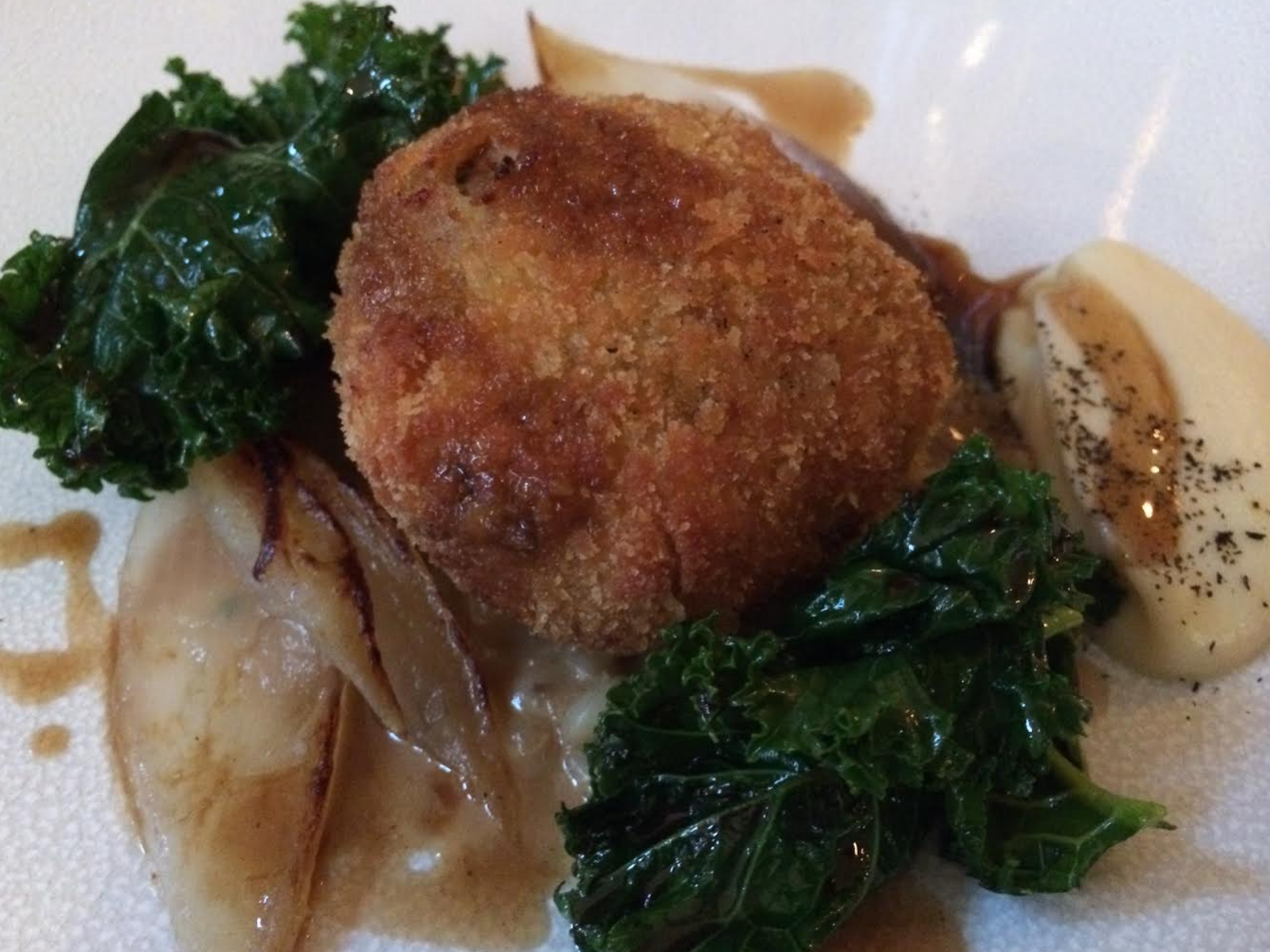 Dessert was light and fluffy and just the right size. I licked the bowl and wondered why the tight bastards hadn't given me more but in truth the portion size was perfect leaving you wanting more. How in gods name they serve all this up for the ridiculous sum of 24 Euros is beyond me. I'd even say you would be ripping them off by getting in there and trying this food. I'd happily pay 50 for the same menu because I know the effort that goes into this sort of food and it is huge. Apple are my favorite brand in the world and for a restaurant to be compared to that shows just how precise and innovate they are. Get down here at anytime for food but I'd strongly advise you to try the Sunday brunch. Epic.