You should never really shit on your own doorstep. Or so I've been told. So given that I eat about 7-8 meals a week in this place and that it is 50 meters from where I live I really do have to be careful with this review. People always ask me do I go back to places I review and the truth is that I have no problem going back to places I slate (giving them a second chance and all) but I've never once been back to places I rave about because I'd be mortified of them thinking I'd want a freebie. So anyway Cinnamon (thats a link to their Facebook page. I don't think they could be arsed with a website and I for one am happy to see restaurants go this route). My local. It's a big fuck off room that is Fallon & Byrne meets New York chic meets funky coffee shop full of south side yuppies who talk like Ross O'Carroll Kelly. Every afternoon there are at least 3 of the Leinster team in there talking tactics after training. I sat beside Johnny Sexton, Brian O'Driscoll and the big ugly lad that looks like Dirk Kuyt last week as they sipped coffees and talked about the next game. Nobody every hassles them. It's that sort of place. Chilled out. 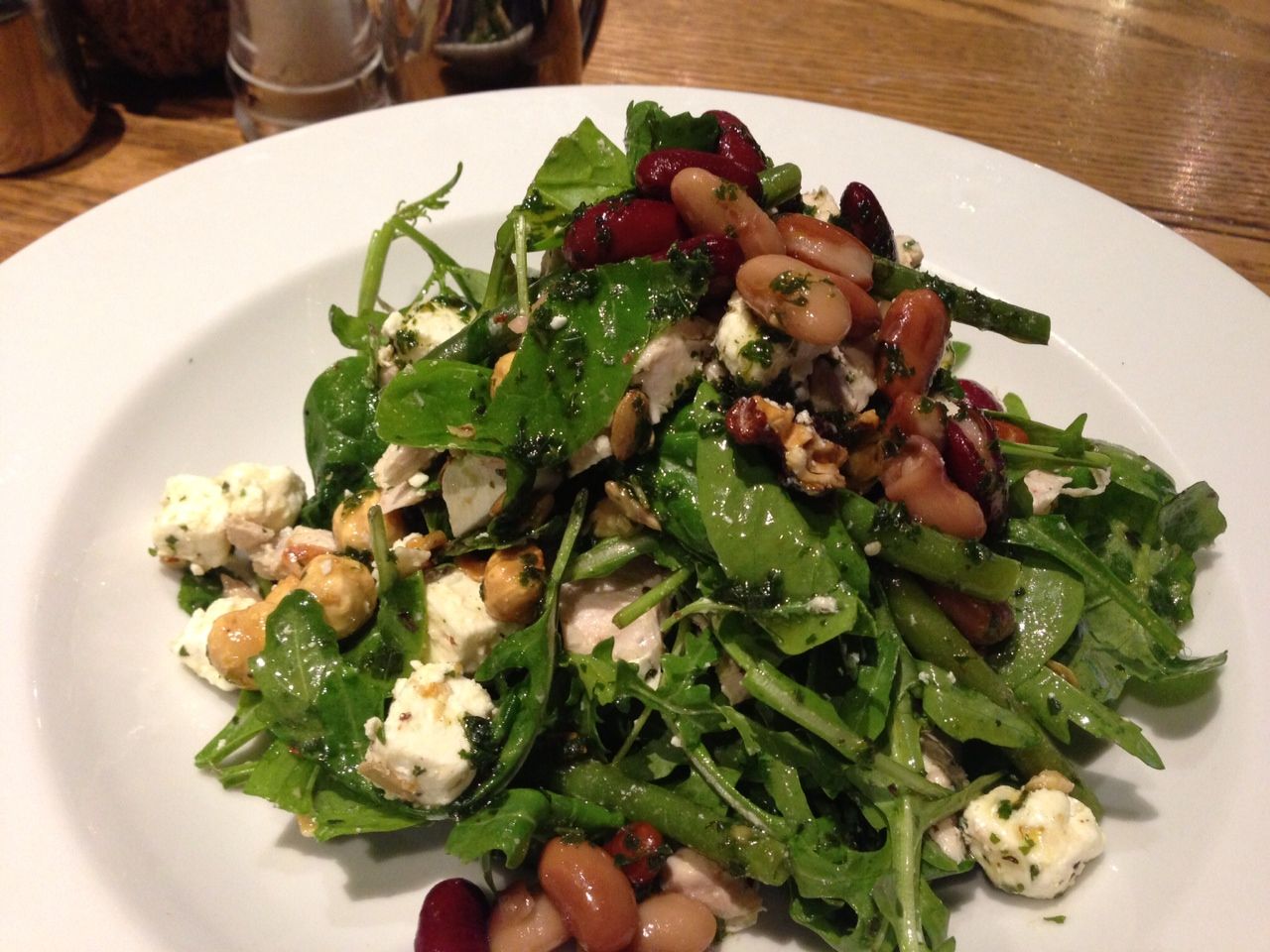 There are two main things that drag people in. One is the window full of cakes. They all look stunning but never quite deliver on their amazing promise. The second is the good looking staff. The oldest trick in the book. I don't know who does the hiring but I'd love to sit in on an interview because they literally only hire seriously good looking guys and girls. Oh there is a third reason as well and that is the big fuck off comfortable chairs and free wifi. It's the perfect place to spend a couple of hours working. I do nearly every day. The place is buzzing with tunes at just the right level and great coffee. 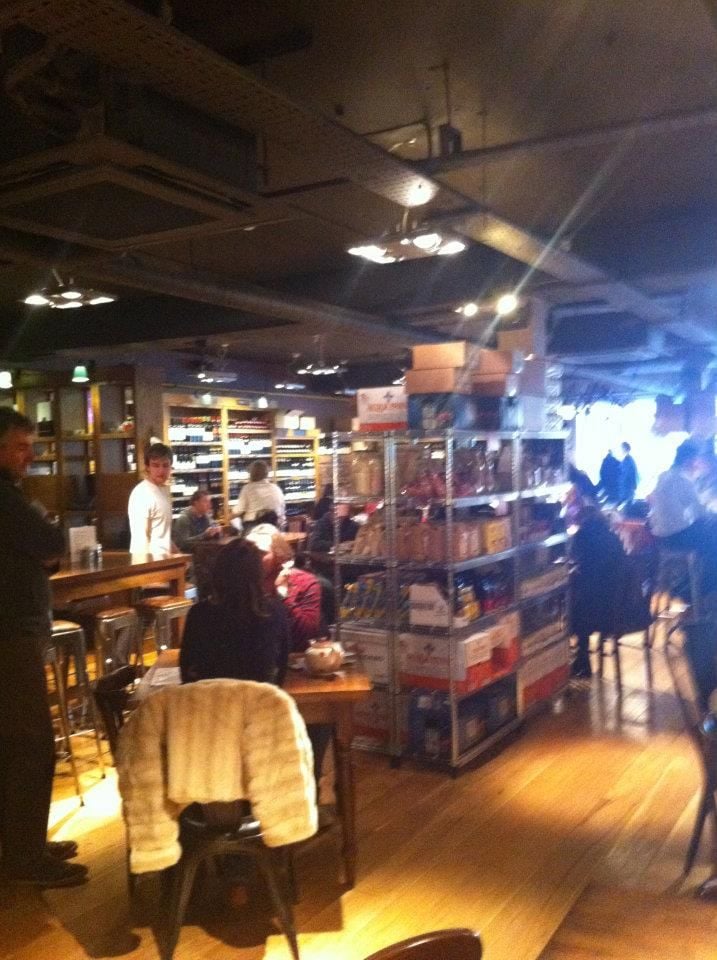 So the food and all that other stuff is kinda hit and miss. Sometimes it's amazing and to die for while other times it just about hits the mark. I've never had a horrible meal apart from the occasional dessert which can taste like ass but by in large it is good. A couple of things like the "Superfood salad" up above is awesome and they do some decent soups and stews without ever taking your breath away. It's massively busy at all times of the day which along with the random table settings can make getting served a bit of a head fuck. That and the fact that when the staff get hired on looks I'm guessing they don't attend a Swiss Hotel school for training. 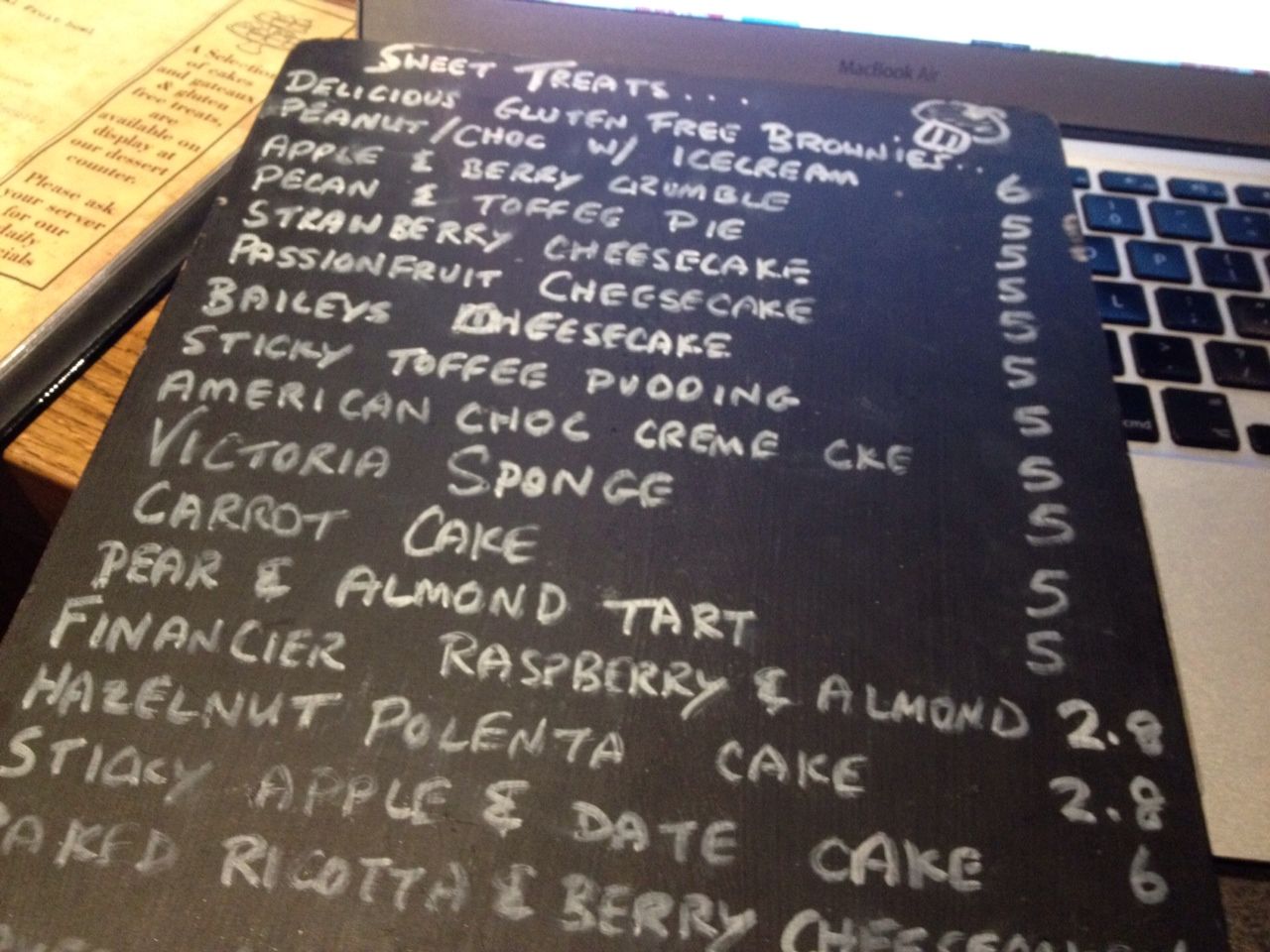 The place is still kind of new (7 months) but it is already turning in to a bit of an institution. It's more about the social side of the place and te buzz of it. It's not going to win any awards but if you want somewhere to read the paper, work or listen in to the Leinster tactics ahead of the next game it's the perfect spot. You feel a warmth when you walk in to the place either in the winter with the heating just right or in the summer when the windows at the front all open up. The do have one awesome dessert which is an expresso creme brulle down below which is perfect apart from the fact that it get served with ice cream in the worlds smallest ramekin. Who wants ice cream with creme brulee and why put it in a stupid dim witted little yoke. Loads of food photos down below as well given how many times I've eaten here. They serve all day without any breaks and that is the real draw. Come along at any time and you can walk in and get something decent. 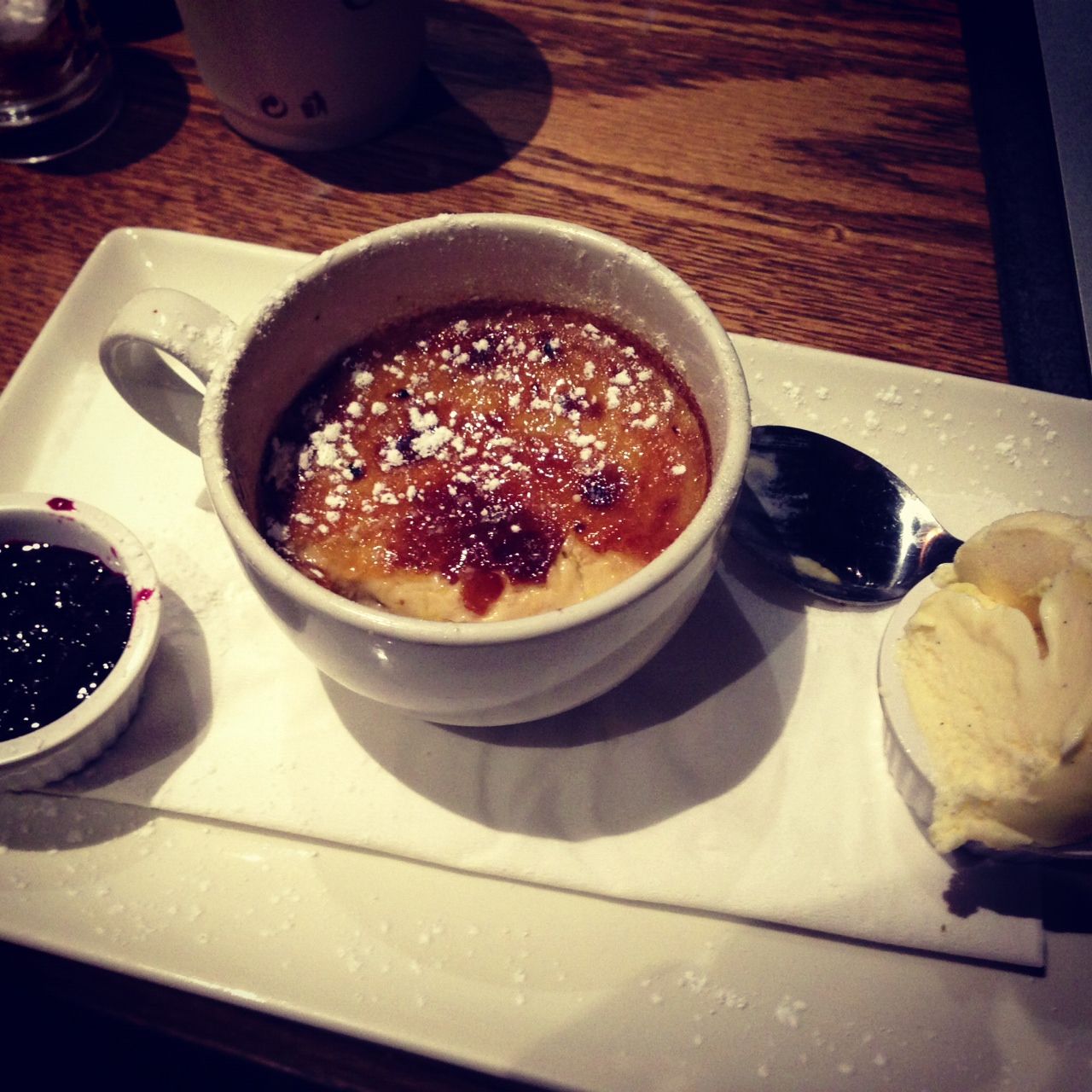 Other Blog Reviews Of Cinnamon

I'm only one person judging the place so in the interest of fairness here are a few other reviews for balance...
Lucinda O'Sullivan
Sophie
Olive Oil Lemon
The Cooks Belly 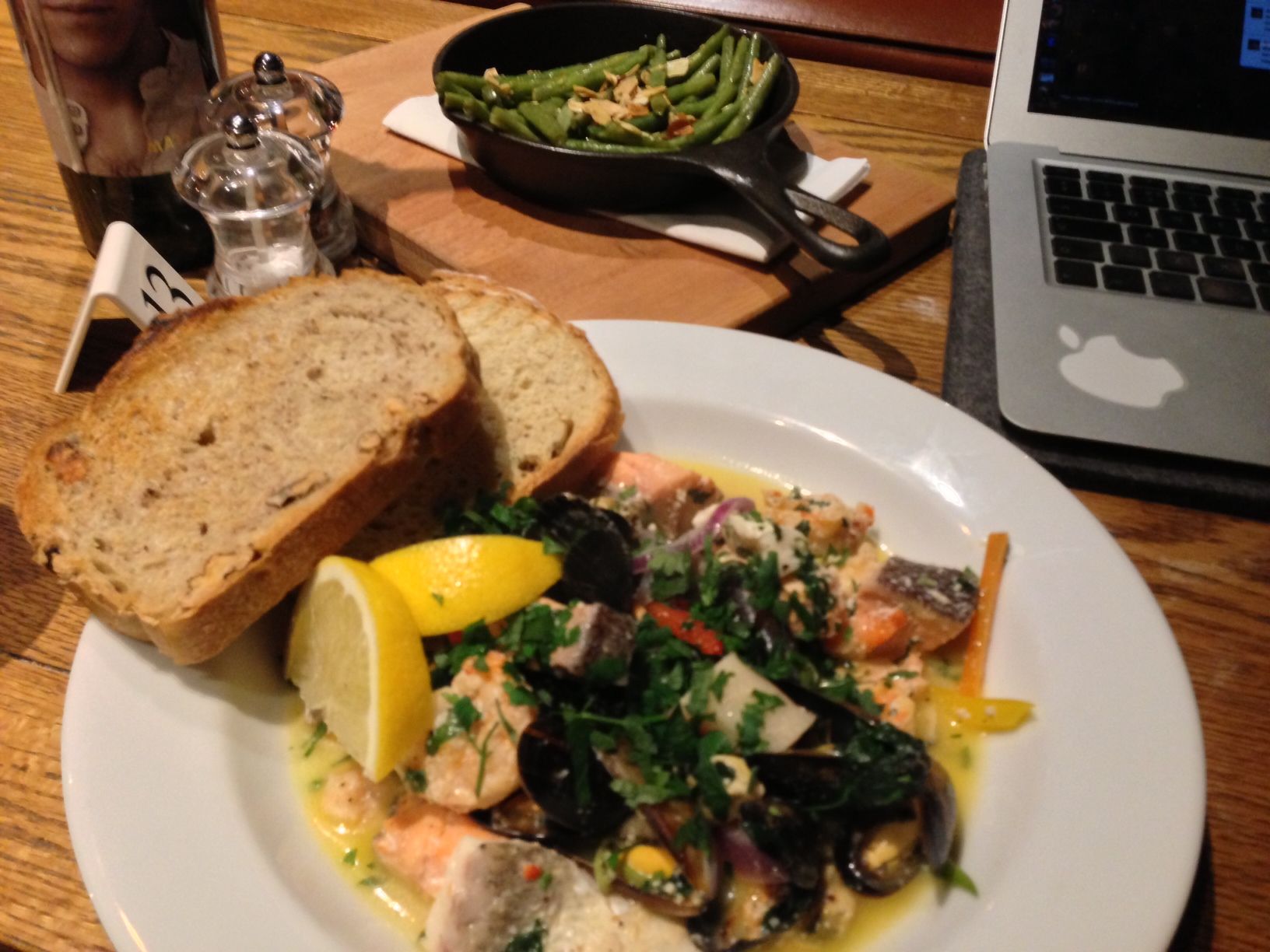 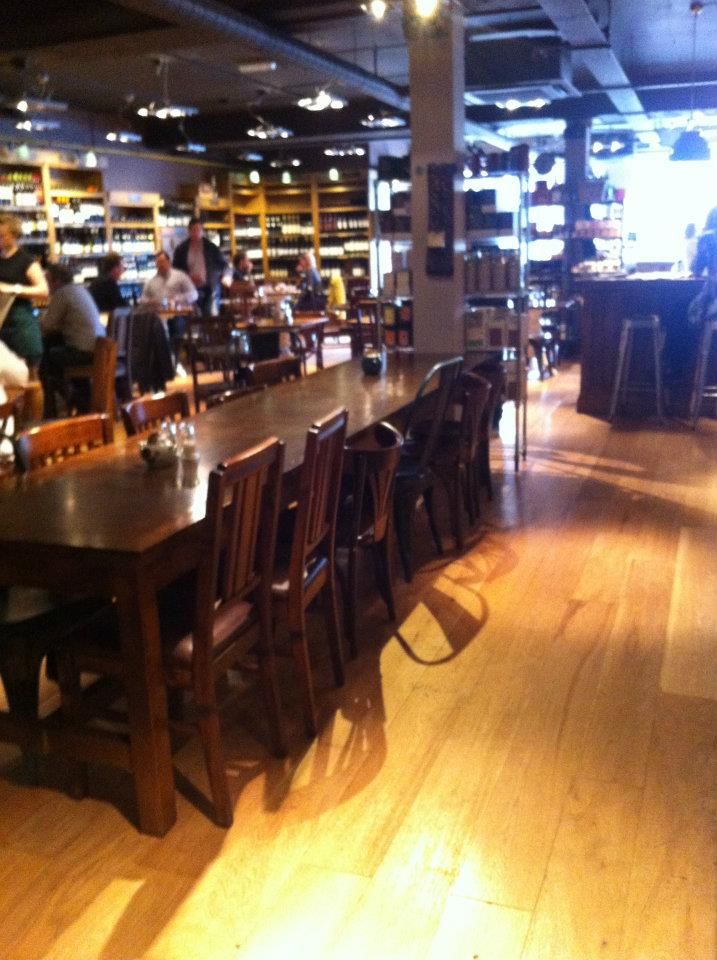