When I was training as a chef Jamie Oliver had just burst on the scene. All my peers and most chefs I've ever talked to hate him. "He's not a real chef" is the most common phrase I've heard over the years but I disagree. My own inspiration at the time was Marco Pierre White (before the fucker sold out and started advertising stock cubes) but I always had a soft spot for the cheeky cockney from the moment I saw him sliding down the banister in the first episode of The Naked chef. There are tons of better chefs with more technical ability who could cook Jamie under the table with their big fancy Michelin stars but they are cooking for a handful of people who can afford to eat in their expensive dining rooms each day. Jamie on the other hand through his books, TV shows, Apps, magazines and other business interests has changed the way 10s of millions of people eat. When he burst on the scene he was exciting. A cocky little annoying fucker to many but you can't deny how he changed our perception of food. Show me a house without a Jamie Oliver cook book and I'll show you a good restaurant on the North side of Dublin. 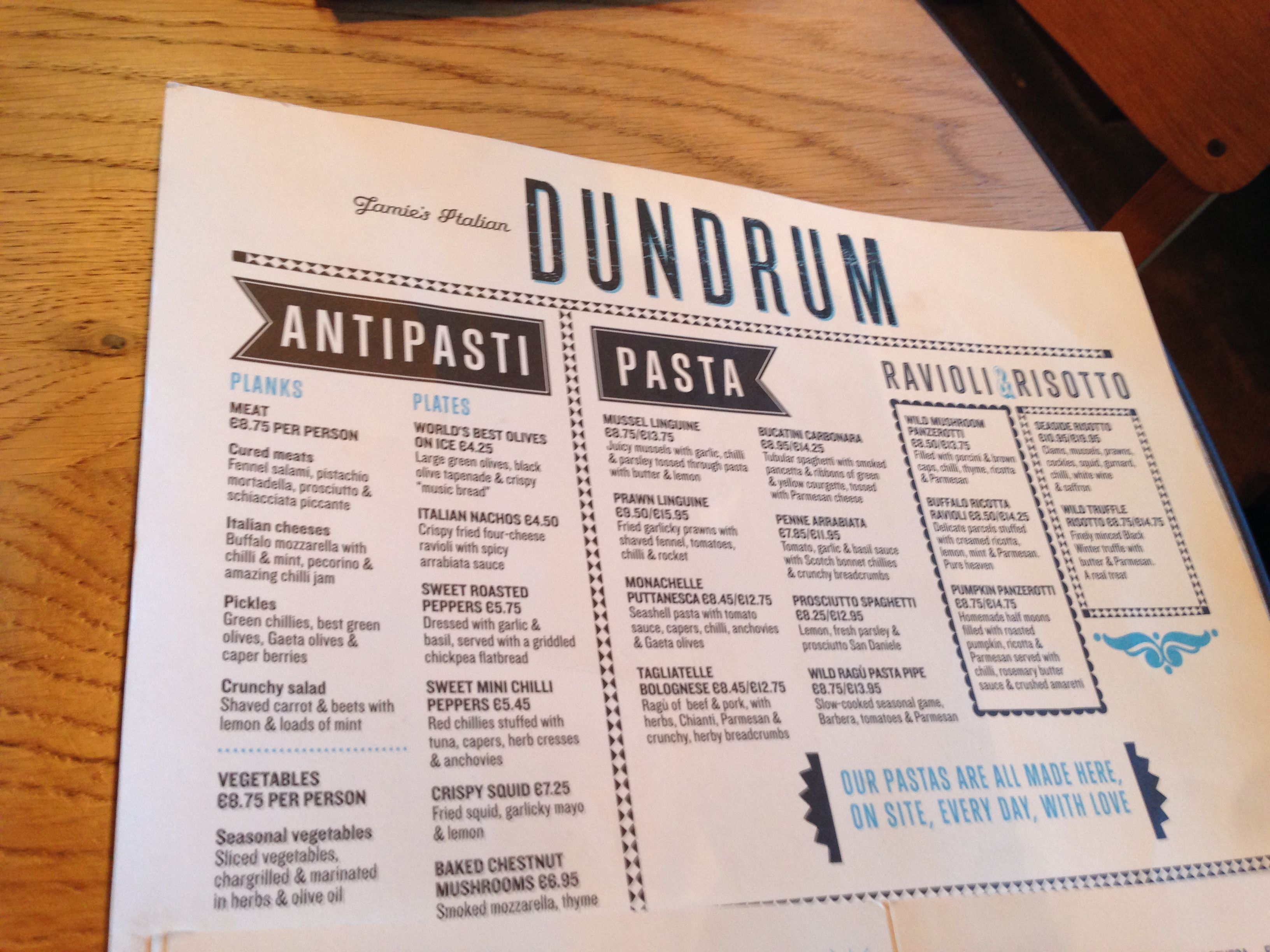 So Jamie is a great business man and great at drizzling olive oil from a height over his poncey vegetables while talking to some old wrinkly Italian geezer on the telly but what about his restaurants? He's just opened one in Dundrum which is the first thing I had going against it. I feel dirty eating in a shopping center. Ironically some of the best restaurants in the world are in shopping centers but fuck me they must be able to find somewhere else with dense footfall father than right beside a toy shop and round the corner from a Mcdonalds and a Starbucks. All that goes out the window as I walk inside on a Tuesday lunchtime and the place is absolutely heaving. As busy as I've seen a Dublin restaurant. As I walk to my table the waitress says "thank god it's a slow day today as things have been mental the last week". Grand so shows you what I know! Say what you want about him but he really does know how to make money the chubby little fukka!! Anyway on to the food. Italian food is mostly bastardized shite in Ireland but this is the real deal. The starter was a platter of vegetables and cheese that were absolutely perfect and the plate came balanced on a couple of tins of tomatoes. Nice touch. Classic Jamie 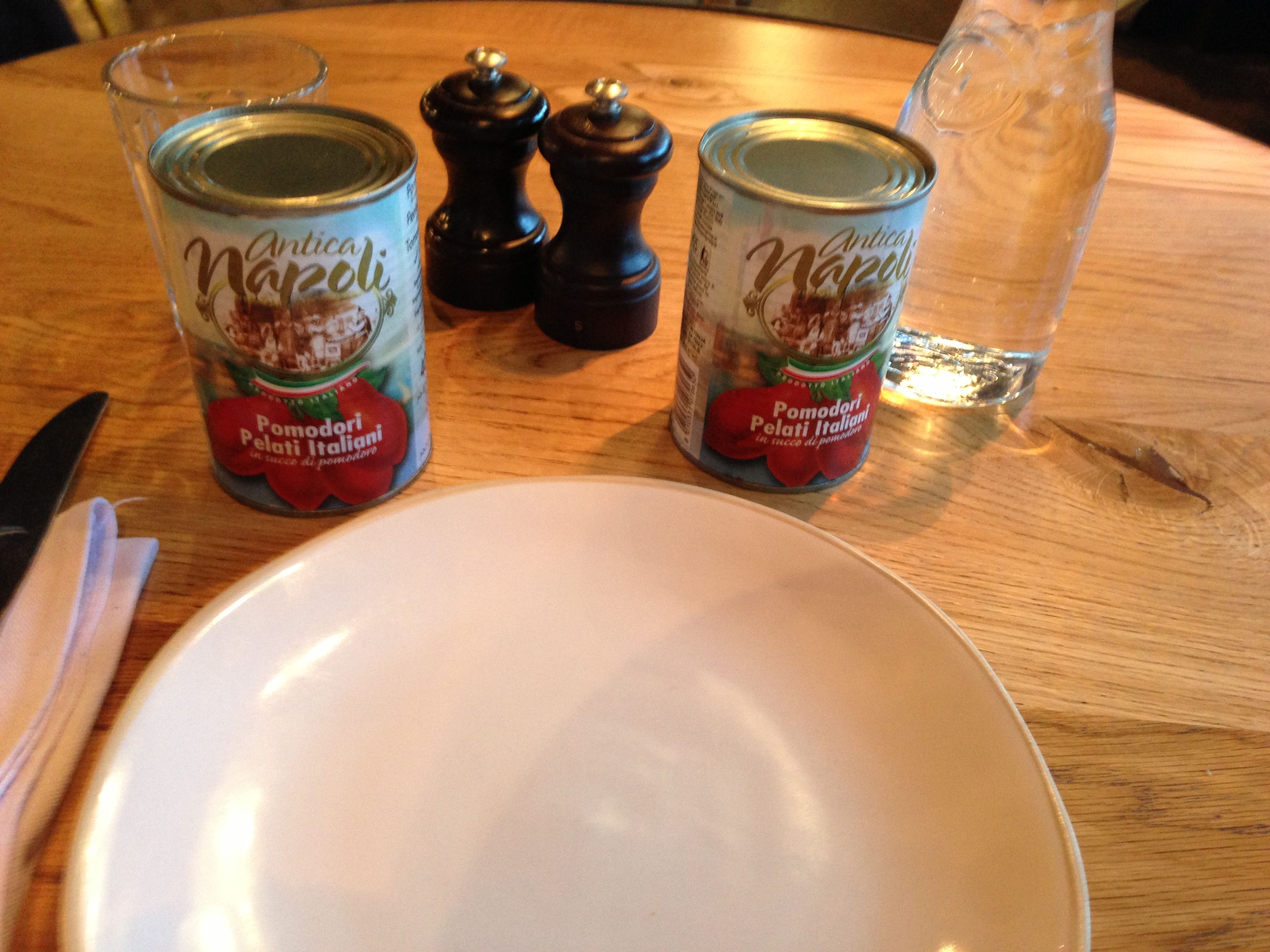 I could easily have been sitting in the middle of Tuscany or Sicily when eating that starter and the thought of a shopping center packed with spotty teens smoking on the steps was suddenly a million miles away. There were an explosion of tastes on this plate. The perfect starter. 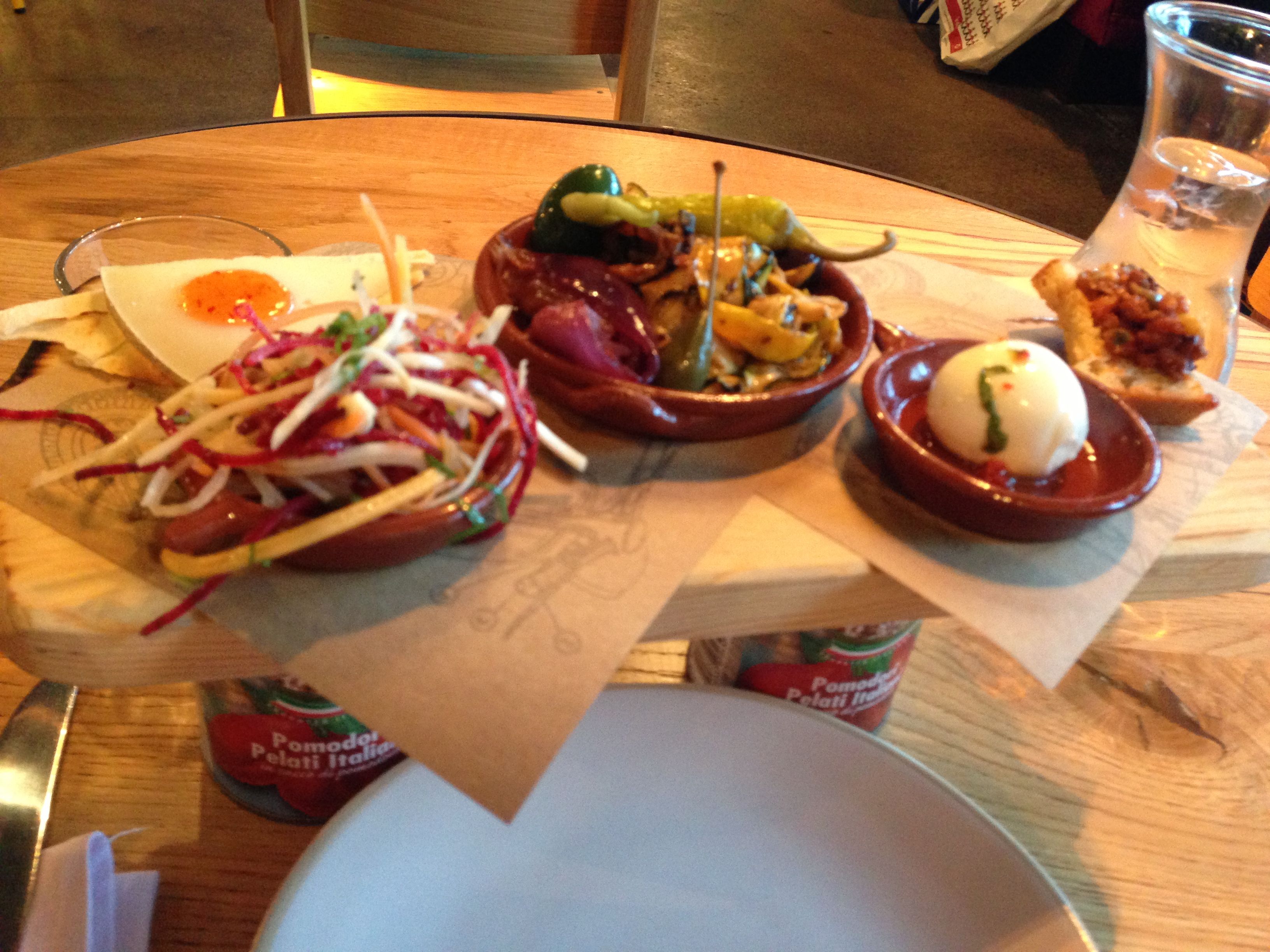 My main course (picture at the top) was a escalope of turkey with smoked cheese and truffles. The turkey was tasty although I did have to ask for lemon and the truffles tasted like what they always taste like...soggy old farted on mushrooms. Unless you get the really expensive ones everything is a cheap knock off and these added nothing to the dish. The minted peas and leeks on the side were gorgeous. Packed full of flavor, tasty, juicy and full of goodness. The boy really knows how to do his veggies. 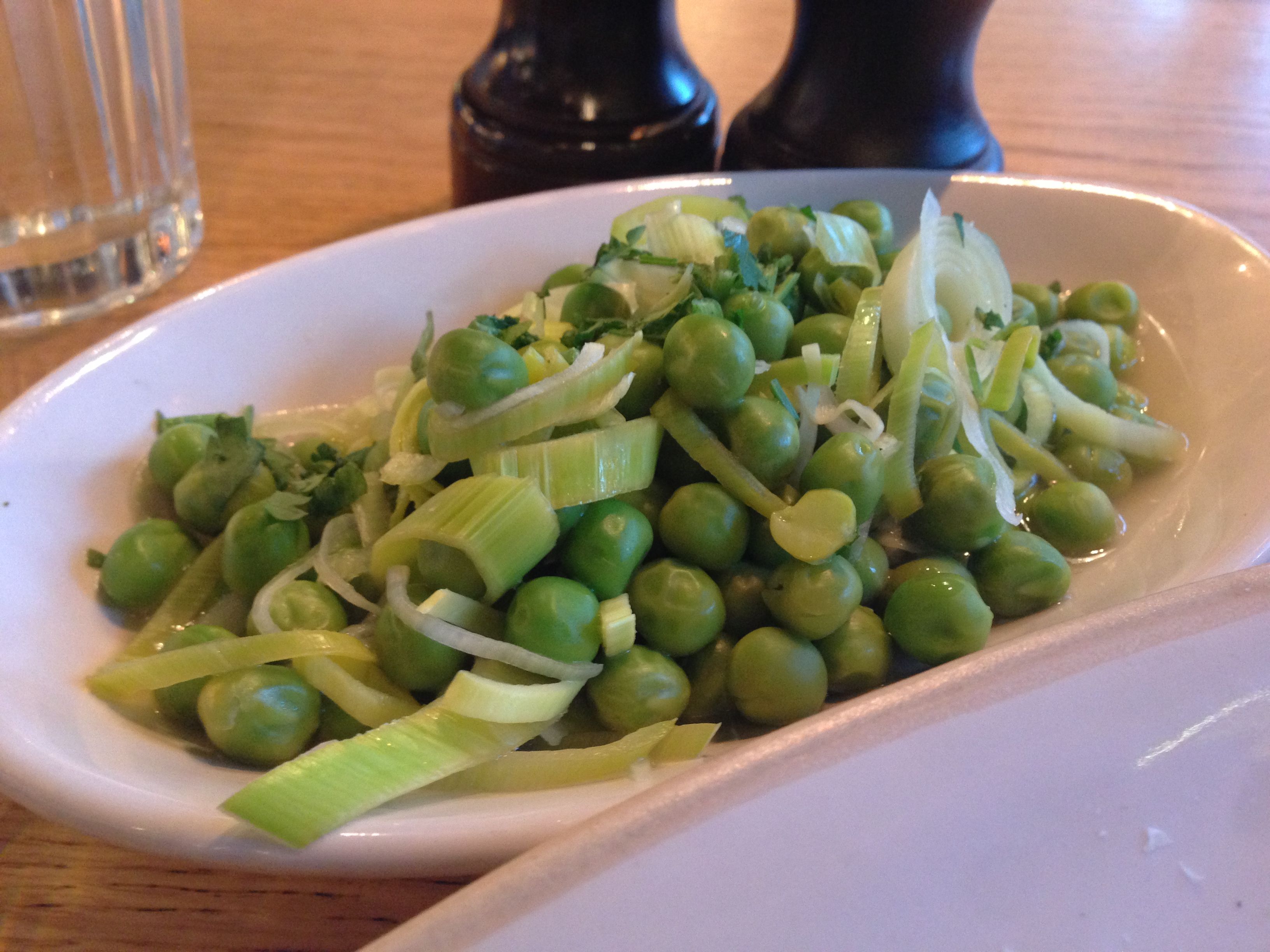 I was loving the buzz of the place. The food was tasty, light and classic bistro fair but then the dessert came out. The acid test for an "Italian" restaurant...Tiramisu. Jamie might as well have squatted down out the back of the kitchen and shat this on to a plate because it was a big black pile of heavy gloopy cheesy shite. A bad end to the meal and I've heard from a couple of others that the desserts are the only thing that lets the place down. True. 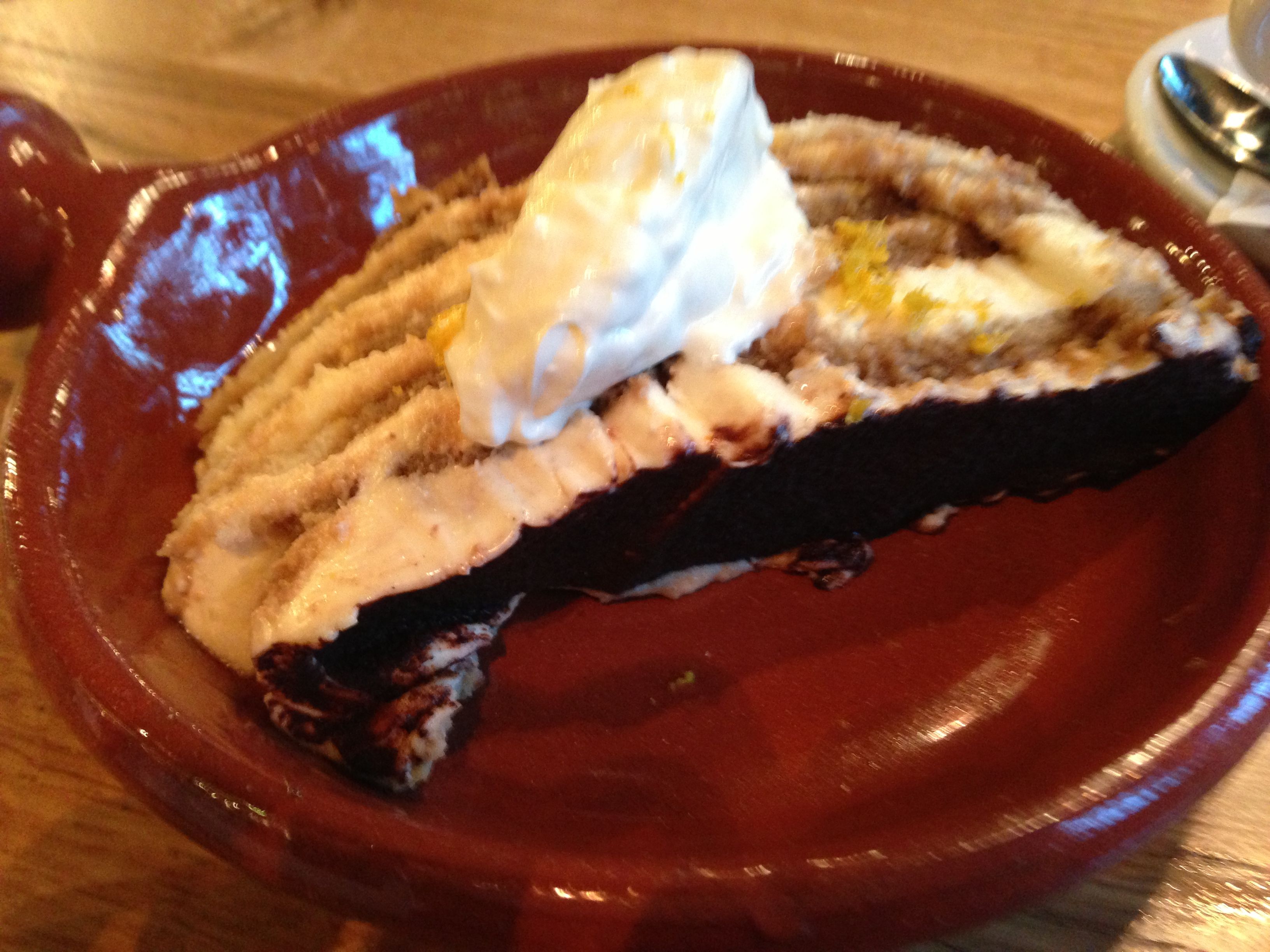 I finished with a coffee and was glad to report that it was a perfect Italian espresso. Barely a lick of coffee in the cup and blows your head off. I'll be back. I still hated walking back out in to a shopping center and the dessert was a poor closing to an otherwise incredibly good meal. This place will fly. The perfect no bullshit place for a pre-cinema meal and packed every hour of the day. Jamie might not be for everybody but his sense of what works well food wise and his commercial nous is second to none. It won't take long for this to become a Dublin institution and one of the capital's busiest and most profitable restaurants. 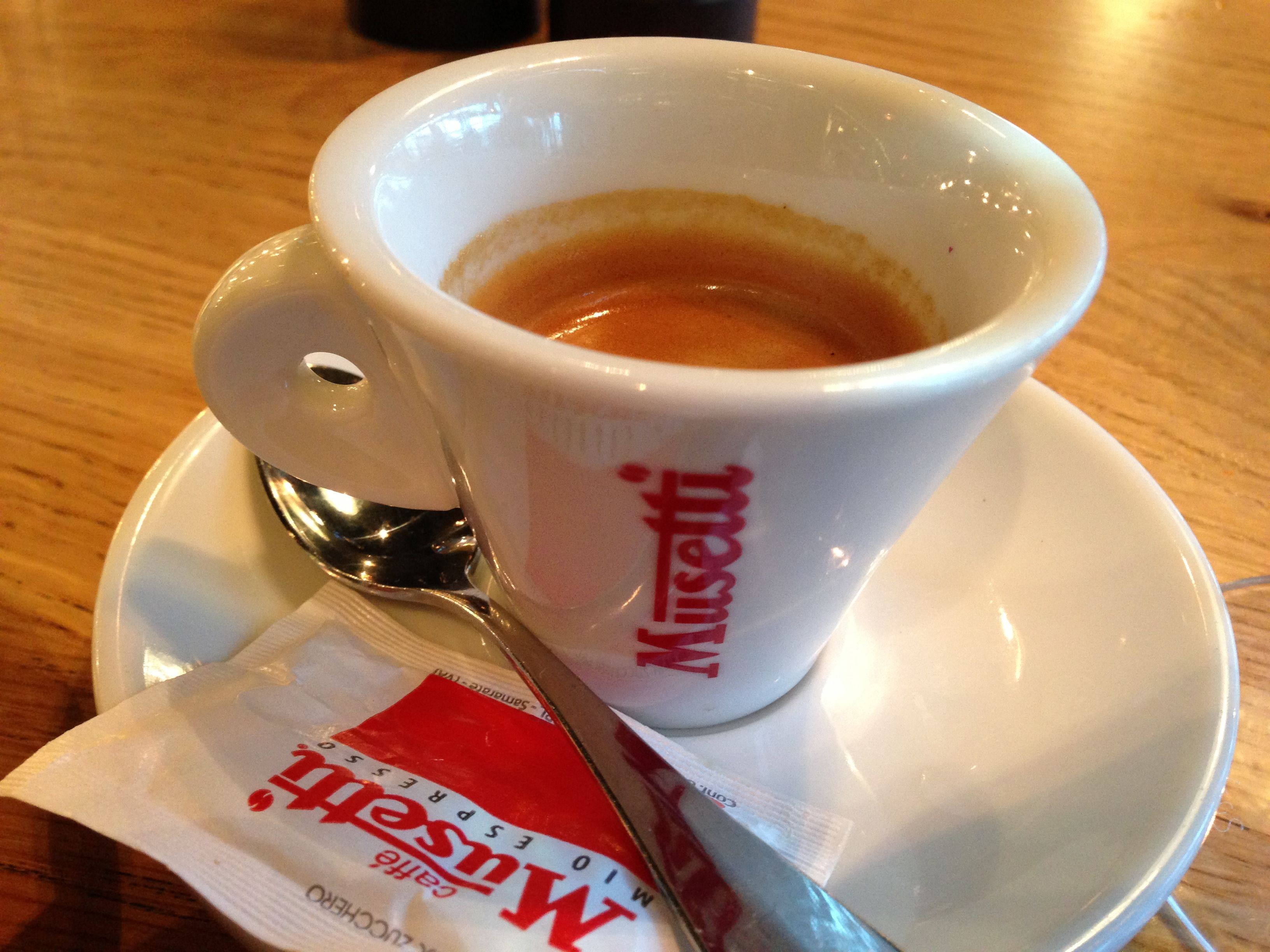 I am only one person eating in the place on one single day so to give a more balanced opinion here are some other reviews from great foodies...
Stitch And Bear
Olivers Twist
The Secret Obsession
Independent
ForkNCork