You know what people really fucking love? Chicken wings. A dirty big basket of the bastards deep friend and dripping in sauce when you have a head on you on a Sunday morning and all suddenly seems right with the world again. The amount of people I see in Tribeca when I walk past every night licking their lips with huge baskets devouring them and you can see them thinking "fuck the diet I'll start again tomorrow". I must admit I'm never really that nervous about posting on this blog but I have a feeling chicken wings could be something that people are passionate about and they could disagree with some of my choices. Fight it out in the comments is the best I can do for you!

The wings in VCC are way too classy to be much further up the list. This is fancy as things get and these wings are more suited to having with a classy cocktail and you might even use a fork with them. Shudder!! Wasn't going to include these on the list because they are made by a chain but the amount of people suggesting them on social media was insane. Their famous Jack Daniels marinade is sweet and sticky. 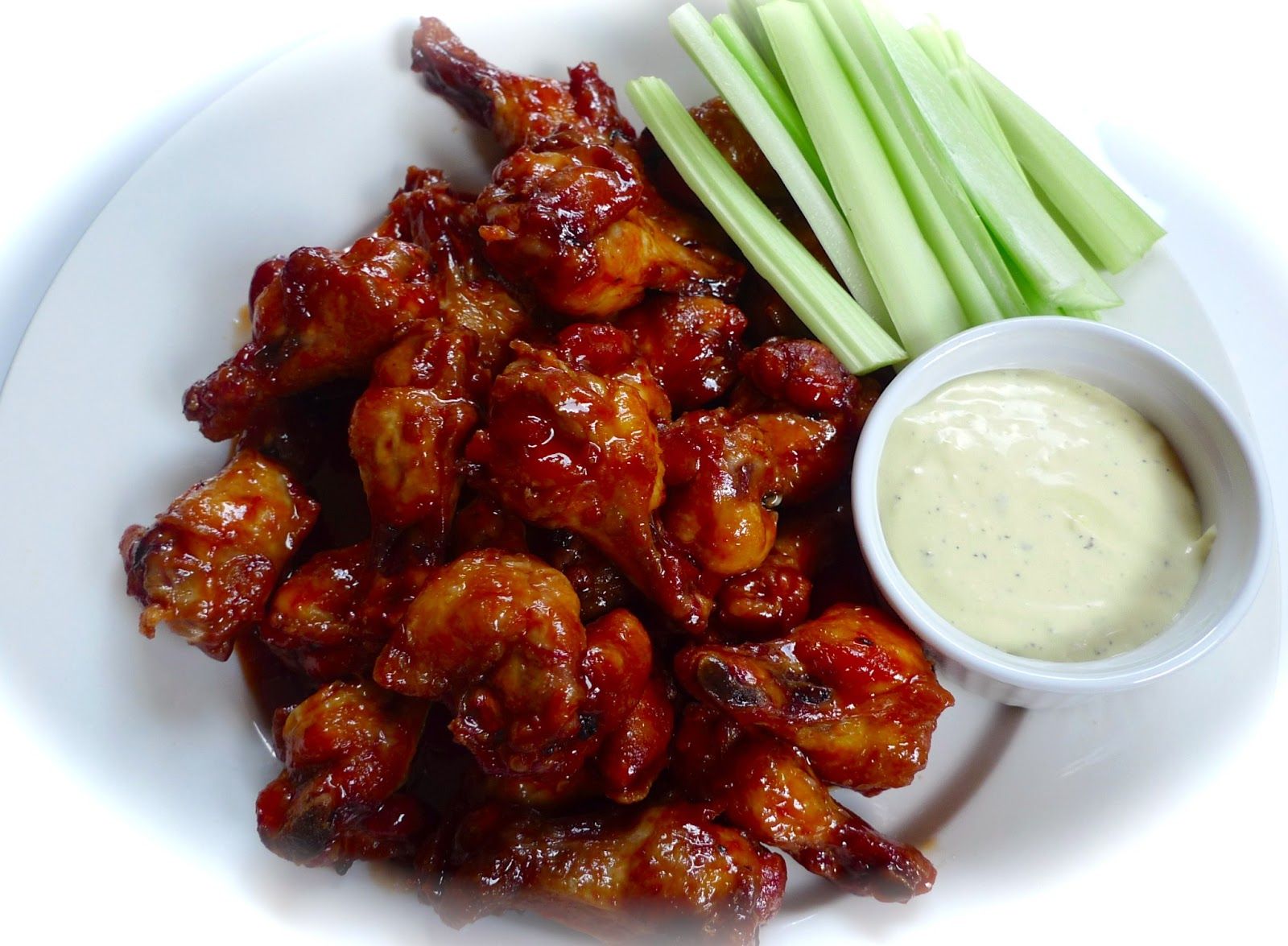 Down in the docks and this spot which is awesome for brunch serves some of the best wings in town. Only thing that has them lower down the list is that this isn't the sort of place you'd lash a few pints into you as well. Wings only really here. 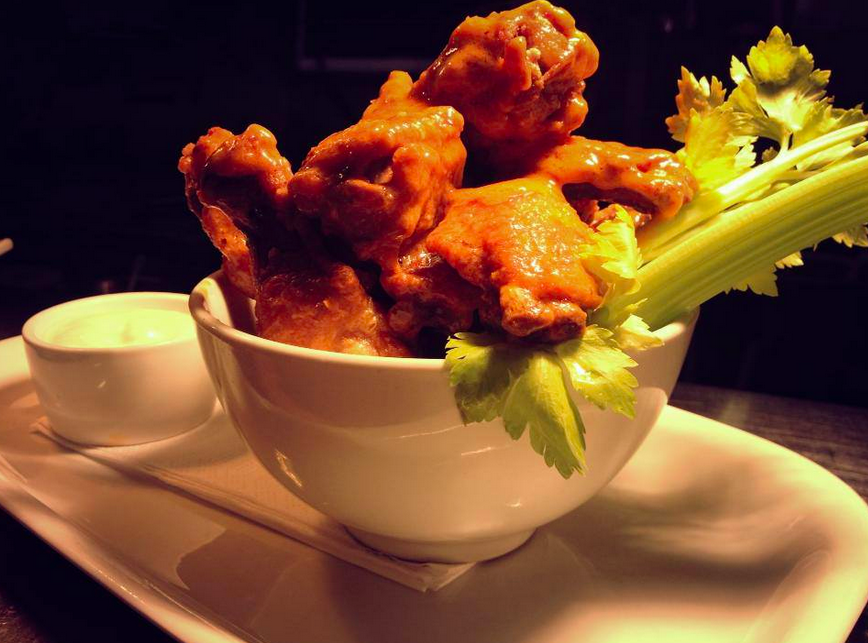 This American style restaurant makes the list because their wings are so good but as well because they have been there for so long way before it was trendy to serve them all across town. 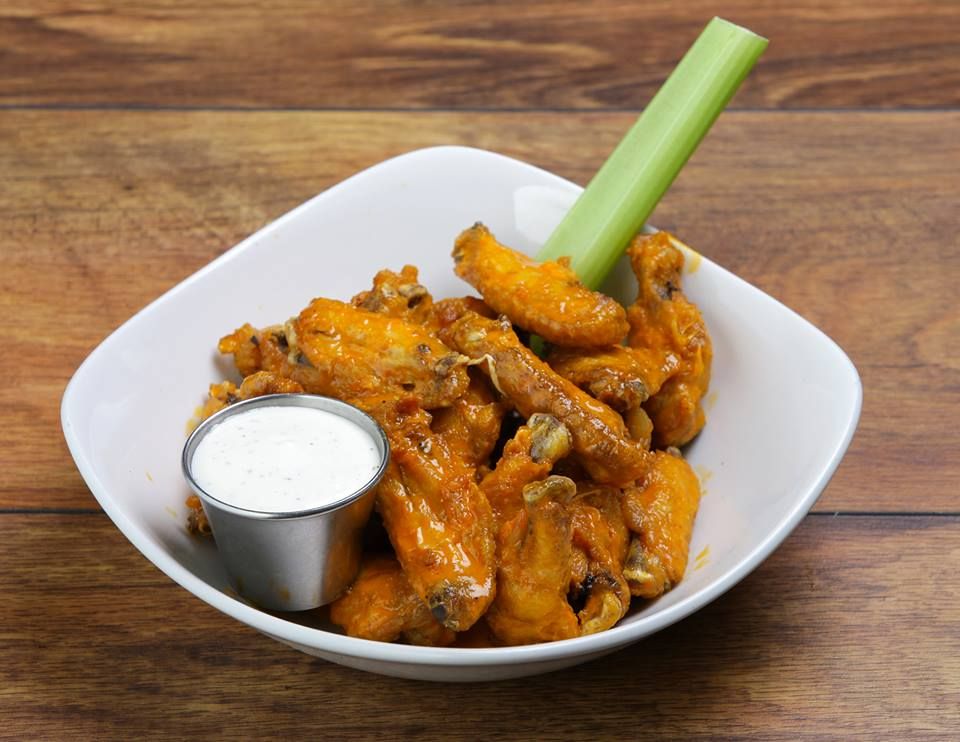 This name popped up over and over again when I was asking people and many people wanted it un the number one spo and the only reason that it isn't is because the top two are pretty much unbeatable in this competition. 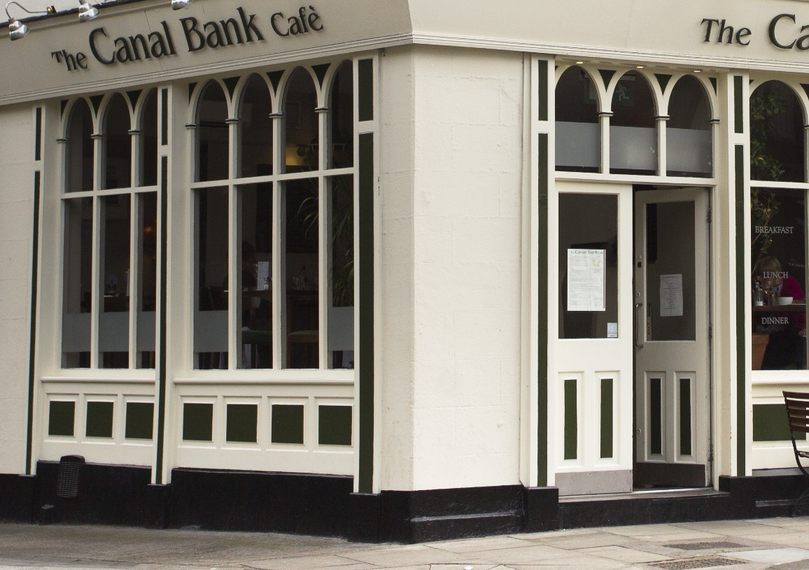 As I said at the start of this post you can walk by at any time of the day or night and there will be tons of tables packed with people eating their famous wings. It is as if there was nothing else on the menu at all. I don't think there was every any doubt that this would be number one on the list. Tons of people got back to me but at least 50% of the answers had this in number one with the rest of the votes spread among the rest. Epic wings and a classic on the Dublin restaurant scene purely for this one dish. 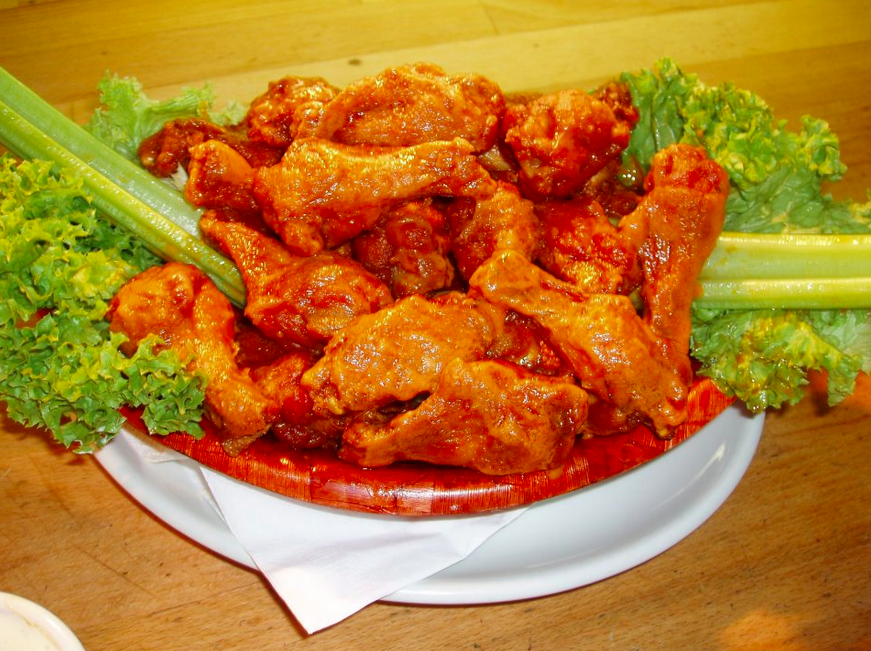 Above is my opinion on the top 7 but I decided to ask on Twitter to see what everybody else thought. Here are all the answers and I'd love you to fight it out in the comments if you think I'm wrong. Don't forget to share any images you might have either. Happy eating!