The whole hipster movement and trends at the moment point away from people loving big brands. Its a move towards bicycles instead of fancy cars. Farmers markets instead of supermarkets. Quirky coffee versus Starbucks. If there is one essential item that every hipster in the world feels they need to make a fuss about it is drinking craft beers. Somebody somewhere decided a couple of years ago that the brands we had been drinking for decades weren't good enough anymore and we should all start switching to quirky looking bottles of beer with quirky labels and funky sounding names. The more obscure the beer you are drinking the better these days and you'll often hear people saying "what you've never heard of purple whale brew?" or "the hops in this Belgian trappiste ale is especially fruity". Now 40% of me says that its all a load of marketing bullshit and that a beer is a beer but in another way its great to see small local producers becoming trendy ahead of the large multinationals (although they have all reacted with their own "Craft" lines now as well). If you are in Dublin and fancy some craft beer here are your options...

I like picking my own suggestions but far more important is what the people who are out there every day say. I asked via Twitter and about 100 people came back with these suggestions. The same places always pop up and there are a couple of newbies in there as well. Either way you won't be stuck for new places to try with this list.

I know Oliver who runs these places and there is no bigger fan of craft beers. He was telling me that he was so early to the market that people now look at the Porterhouse as being too big and not craft enough which is a huge irony. Some super beers and food in here. One of the best pubs in Ireland and the food in here is top notch. This is the one that was suggested by the public the most and not hard to see why with their wonderful service. 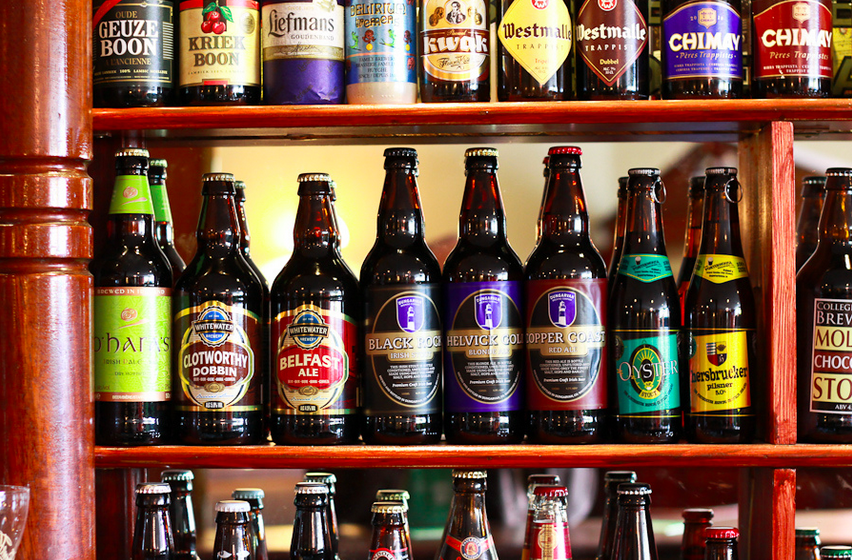 Another one that is popular with the punters and it is so cosy that it feels you could be sitting in a mates living room which is what craft beer is all about. One of the original craft beers spots with a huge selection of bottles and some fine whiskeys for later in the night as well. The food is simple but that is all you need with the amazing beers they have. 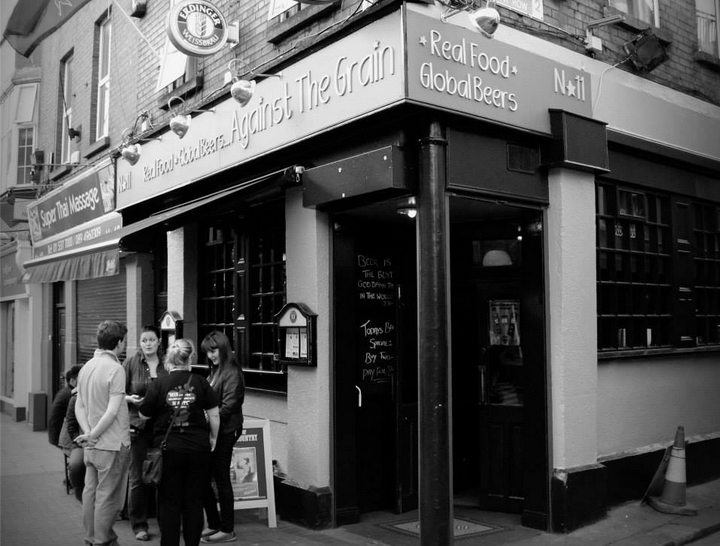 Not only is the beer in here amazing but the fact that FX Buckley are involved means that there is some of the best steaks around to go along with the lovely big pints. 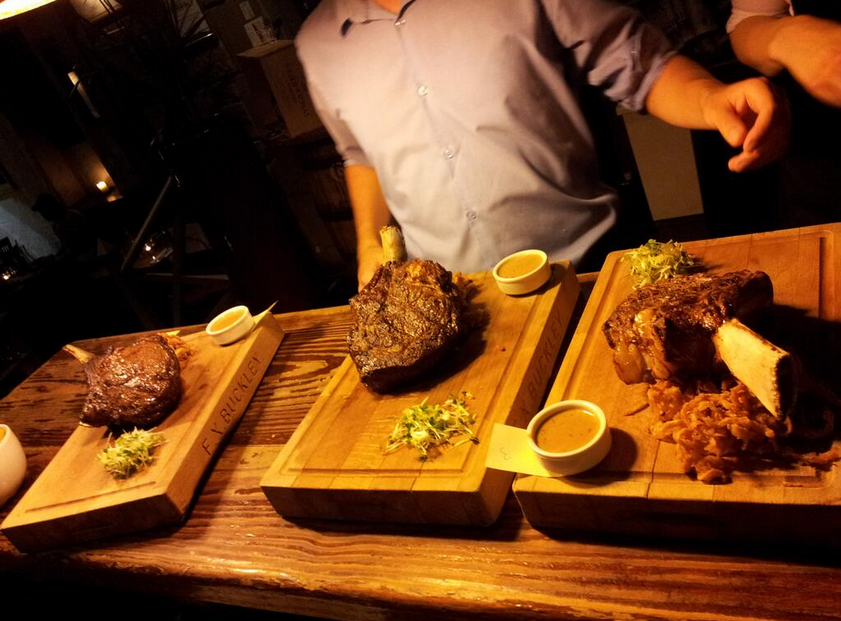 Again a great selection of beers and what we like most about this place is the pickles and simple cheeses that they serve up. No need to do anything fancy with the food just keep it simple which is exactly what they do here. This feels like the most traditional and "Irish" on the list to me and they have a huge selection of some of the most obscure and quirky beers around. As you can see from the list of people who replied on Twitter this is only a selection of the places out there. What would be really great is if you are a punter or a pub owner to leave more suggestions in the comments. The more people share the more places we will all have to go to!