Every corner you turn in Dublin there is some new trendy spot popping up. Stripped back coffee shops, BBQ joints, bars that are made look 100 years old on purpose. Dublin is fast turning into a hipster's paradise. I've always said if I could make this city more like Berlin I'd be a happy man but I had no idea that line I popped on my Twitter bio 2 years ago would come true so vividly in front of my eyes. One place that fit the bill way before the whole notion of 'hipsterdom' existed was the George Bernard Shaw. It's been around since way before it became trendy to have a beard, wear horrendous clothes and ride bikes with no gears. Back then we just used to call people who hung out in The Shaw "unwashed, poorly dressed, student drunks". Now it's cool to be a bit scruffy, with lawyers and accountants likely spending thousands trying to achieve the look in their spare time by waxing their beards and wearing weird shoes. 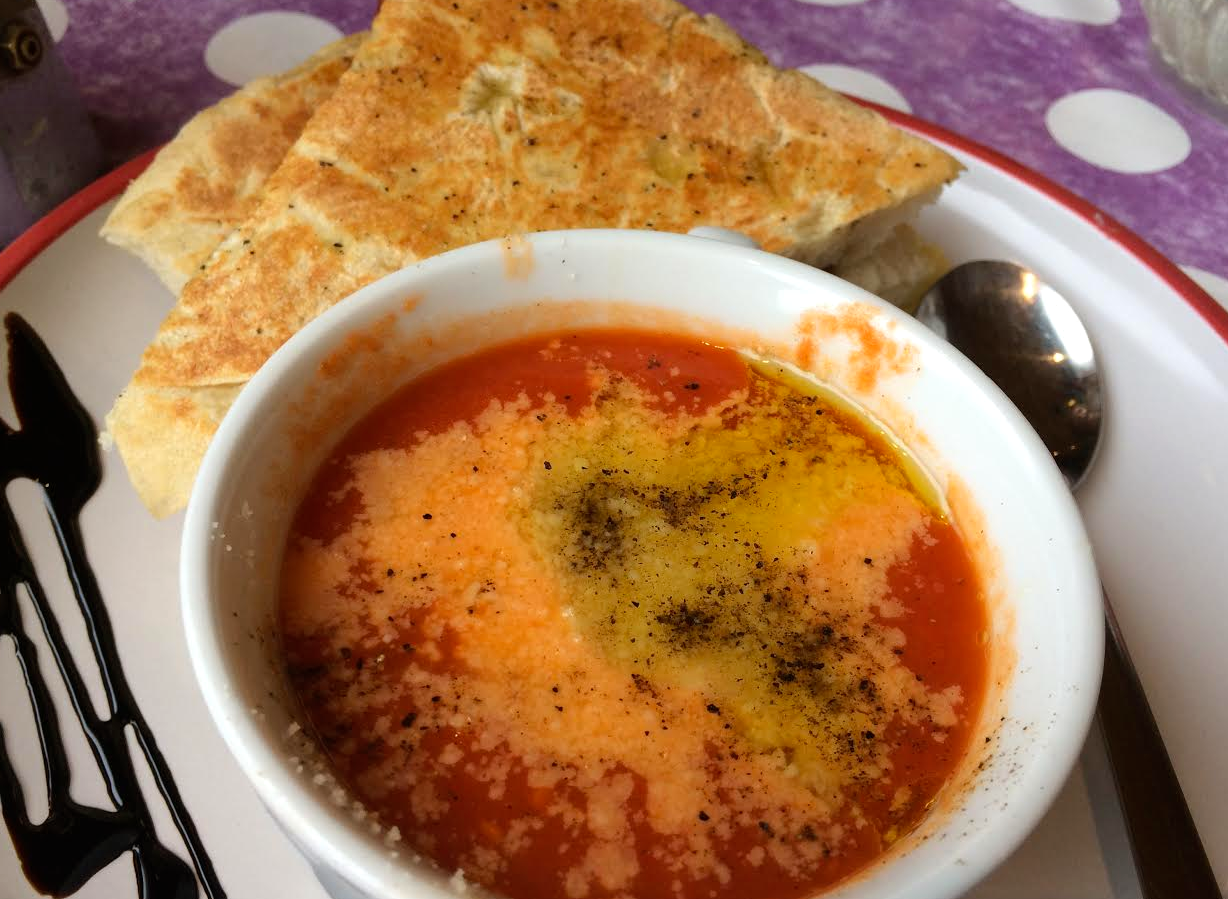 I work close to The Shaw and eat there a good bit. I've loved the place for years. It can best be described as an eclectic mix of a Berlin nightclub, old Dublin bar, Amsterdam coffee shop with an outdoor art gallery thrown in for the craic. The place is absolutely mental and typified by an old double decker bus out the back where you can eat pizza slices on the top deck. Whoever designed this places wasn't just on drugs but probably at the peak of a 6 day crack bender.

Most people know The Shaw but wouldn't have thought of coming here for lunch. The only thing they could do to make it more insane than it already was is to throw in some fucking batshit crazy Italians. Not the normal sophisticated Italians where men combine sharp suits with man bags and women never take their sunglasses off but the other more fun hippie types with mad haircuts who nearly sing at you instead of talking. I love these folk, having spent loads of time there and they remind me so much of us Irish. 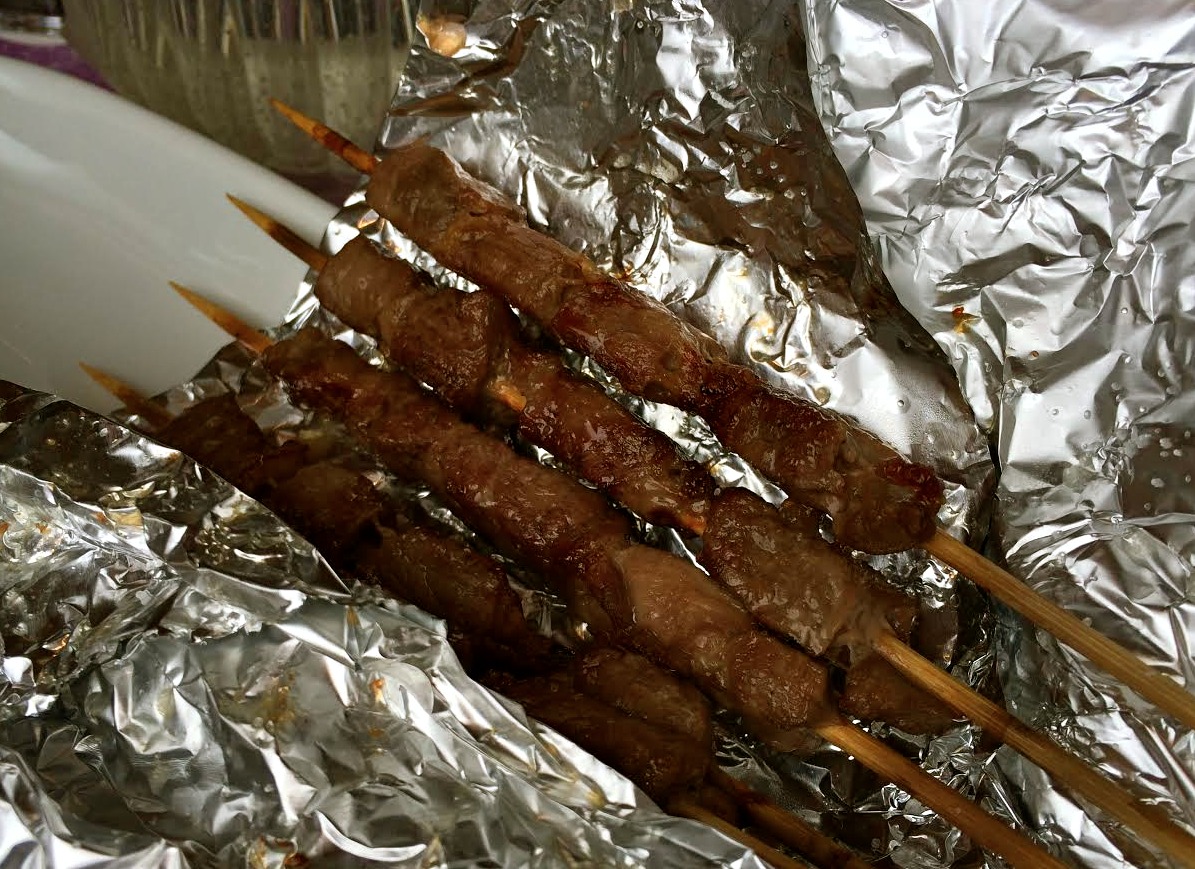 Lunch is simple with soup, sambos, panini and the likes. The food is unreal though. Proper rustic Italian food and if you try one thing, have their Arrosticini which are little skewers of meat that have been grilled to perfection. 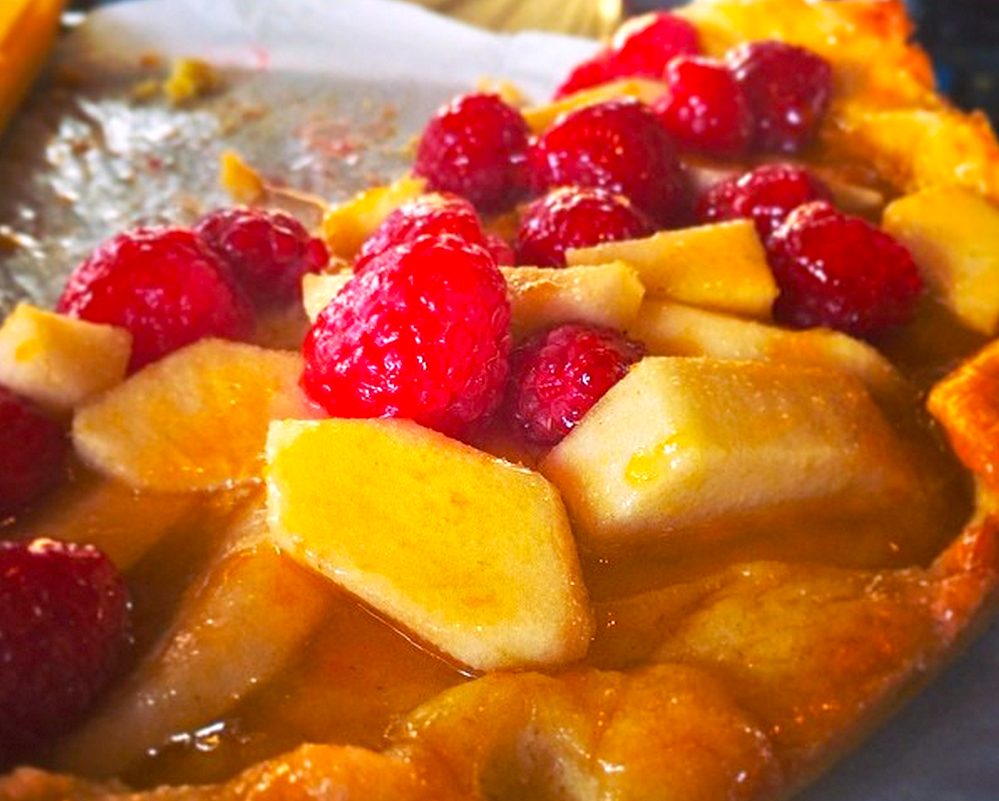 Their pastries and coffee are also to die for and all served with a smile. See to eat here is not about the food even though it is top notch; it is all about the decor and the people. The buzz is electric. Where else would you get Mazer art work sitting beside old bikes with people screaming at each other in Italian while students sit in the corner clearly coming down off a three day bender right beside suits in for their sandwich from the nearby Ernst and Young. For me lunch during the week is about escaping the day job. Getting away from the screen for 20 minutes. The Shaw lets me do that and will be around long after the whole world has gotten bored of the whole hipster trend. I hate the thought of ruining the magic of places I love by raving about them here so publicly but sitting in here having a bowl of soup watching the madness and the world go by is one of Dublin's greatest treats. 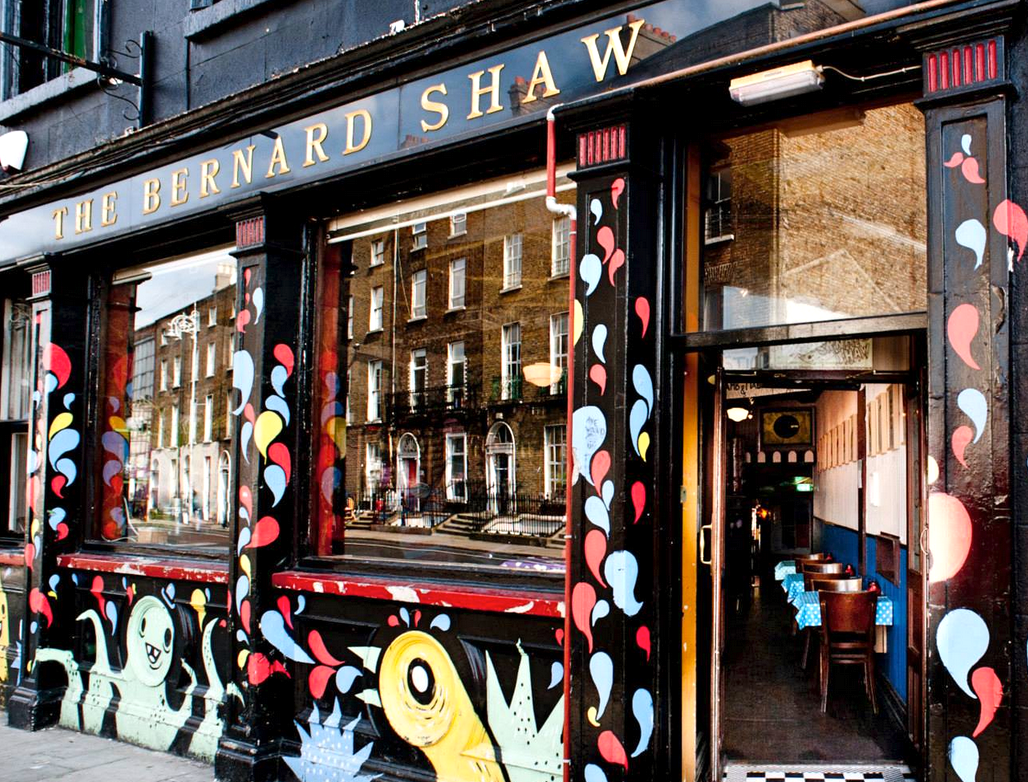