Just like in any capital city  in Dublin you'll be able to get a sandwich on pretty much every corner. Some are whopper and some are rotten but two slices of bread with a bit of meat or cheese and some salad is what the vast majority of us choose to lash into our big gobs every single day. I'll be honest and say that I'm fairly fed up with sambos and if I ever have to eat one of those rotten plastic insomnia monstrosities ever again I'll actually cry. Luckily a couple of weeks ago I spotted something very different indeed which is a killer sandwich that you can only order via Twitter. Lunch and social media with a bunch of swearing thrown in from the guys as well. Happy fucking days I thought. Being the douchebag food blogger that I am I tried to jump the queue on a Thursday night but was told demand was so through the roof that I'd have to wait a week. "A fucking week you pricks" I thought. Don't mess with a man and his killer sandwich. So I sat back and counted the sleeps until it was time to go down on my pick up run to get the sandwich at Vice coffee bar. It felt more like I was going to pick up a quarter of weed than a simple sambo but I guess that is the allure of this cool marketing concept.

Animals were harmed in the making of this. pic.twitter.com/HwiESS60Mb

The sandwich changes every week and you pick it up in the twisted pepper down on middle Abbey Street. You place your order via Twitter only on a Wednesday and then sit back like a smug bastard knowing that you one of the lucky few in on the latest Irish food trend. This week's was tasty as a motherfucker. The crisps were still crunchy and the bread was soft and delicious and the beef dripping with flavor. A killer sandwich indeed. 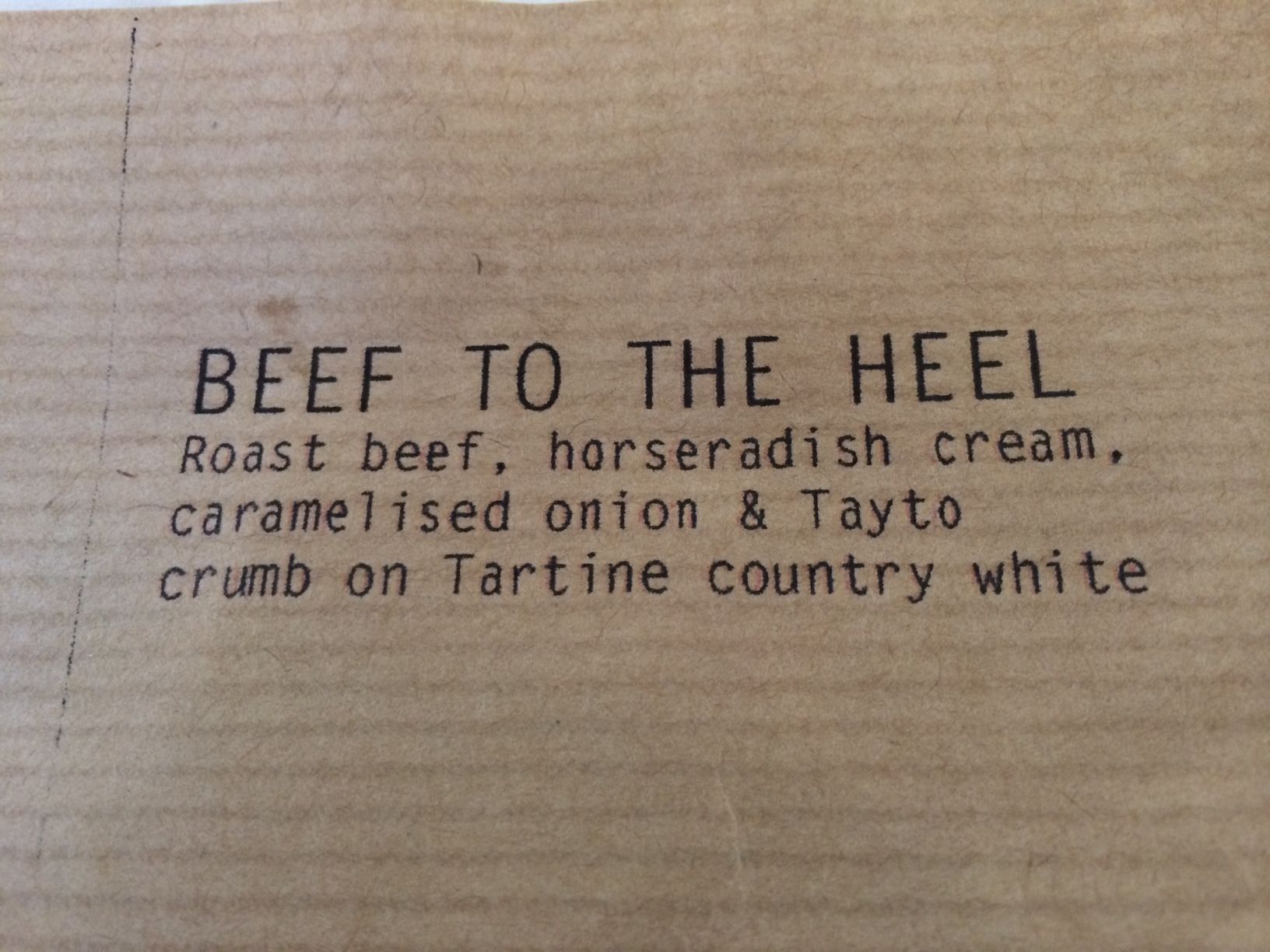 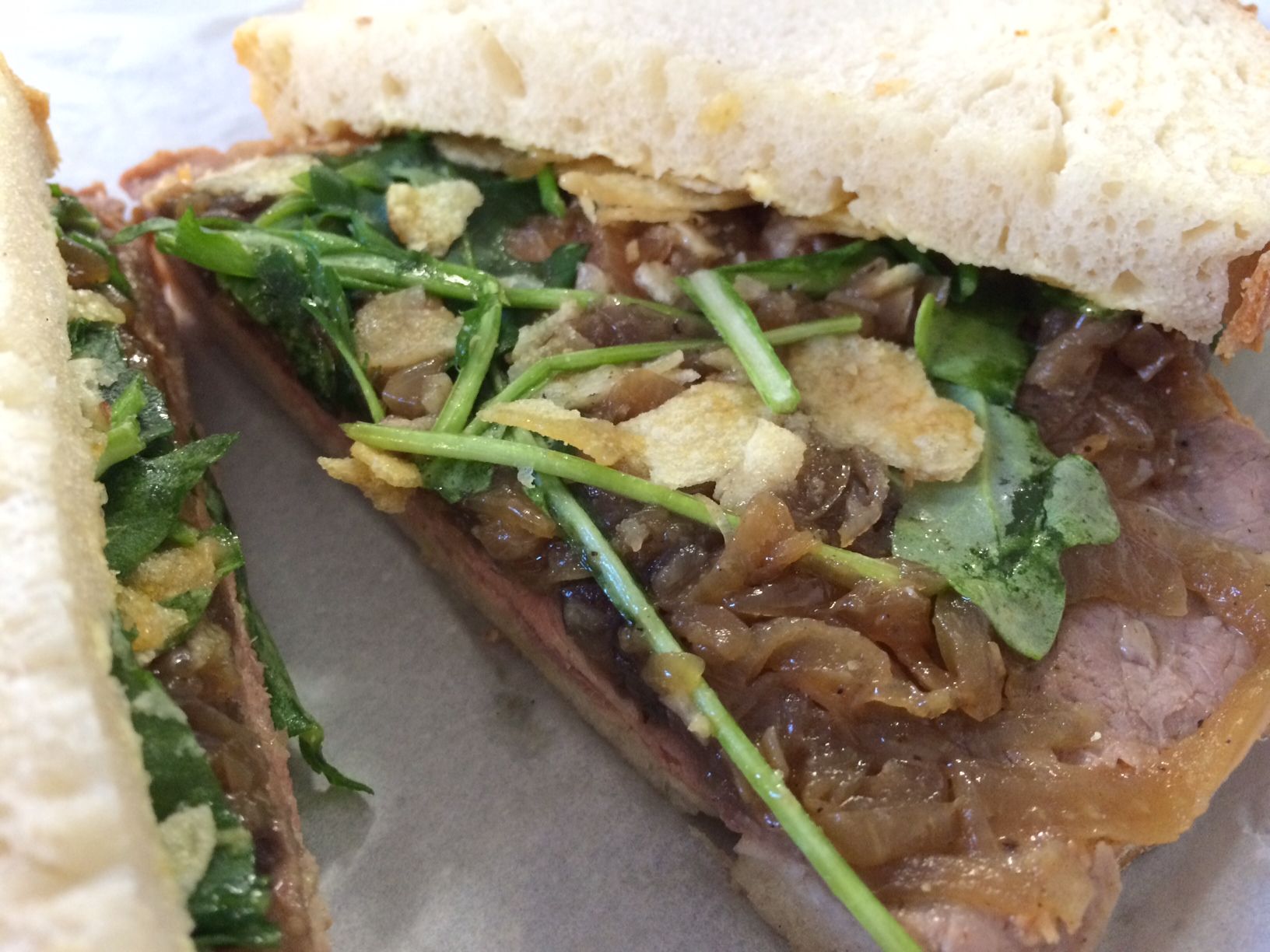 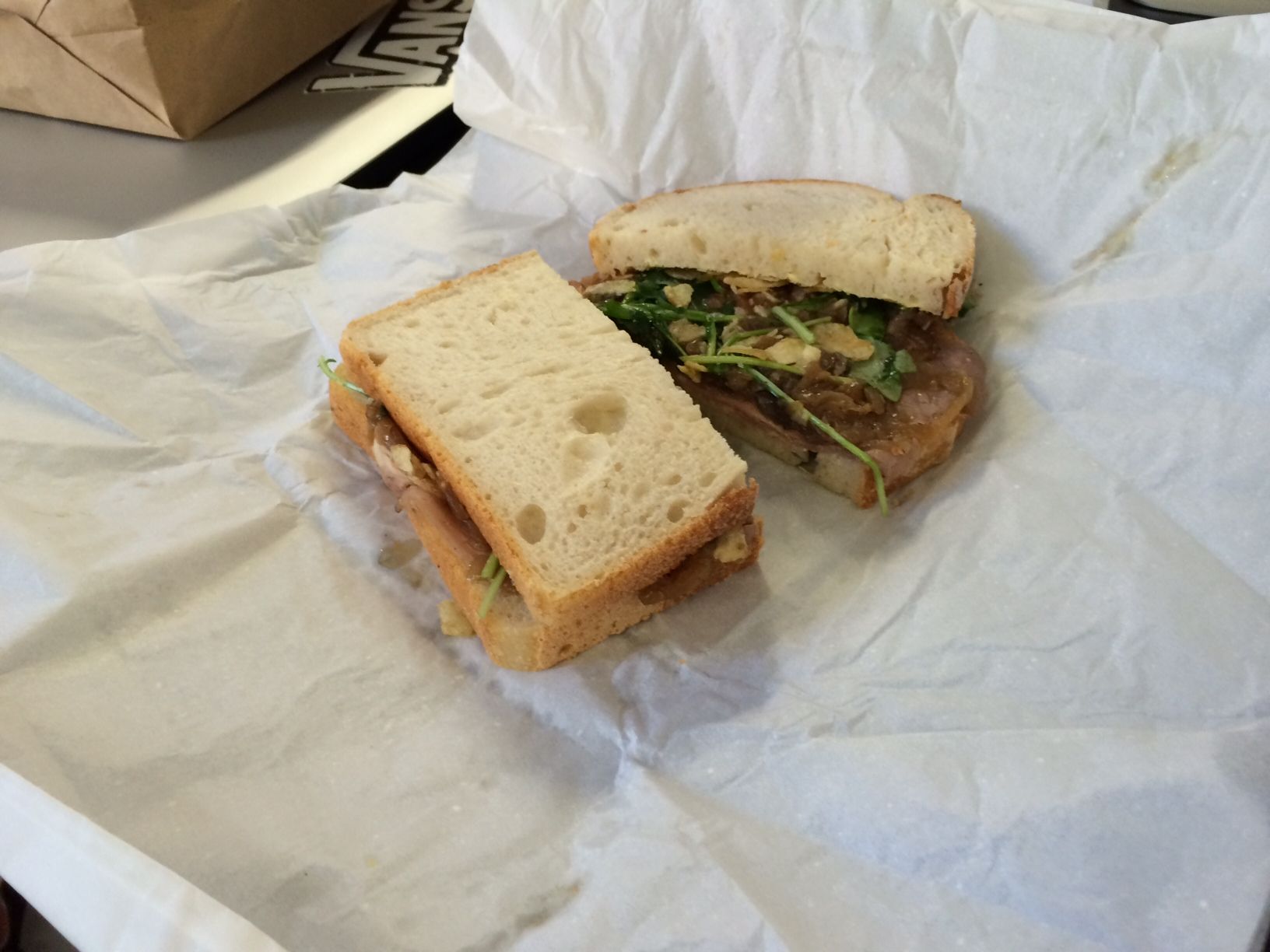 Customers Are The Marketers

The real beauty in this model is that the customers are the marketers that spread the word online about this latest craze. Marketing spend behind this concept would be zero Euros per week. Have a look at their Twitter feed to see just how popular it gets and look at this search term to see all the people taking pictures of their sandwiches as they open them on a Friday. If Crackbird started the Twitter eating out buzz with Tweet Seats this is the next evolution of it and I fucking love their style. 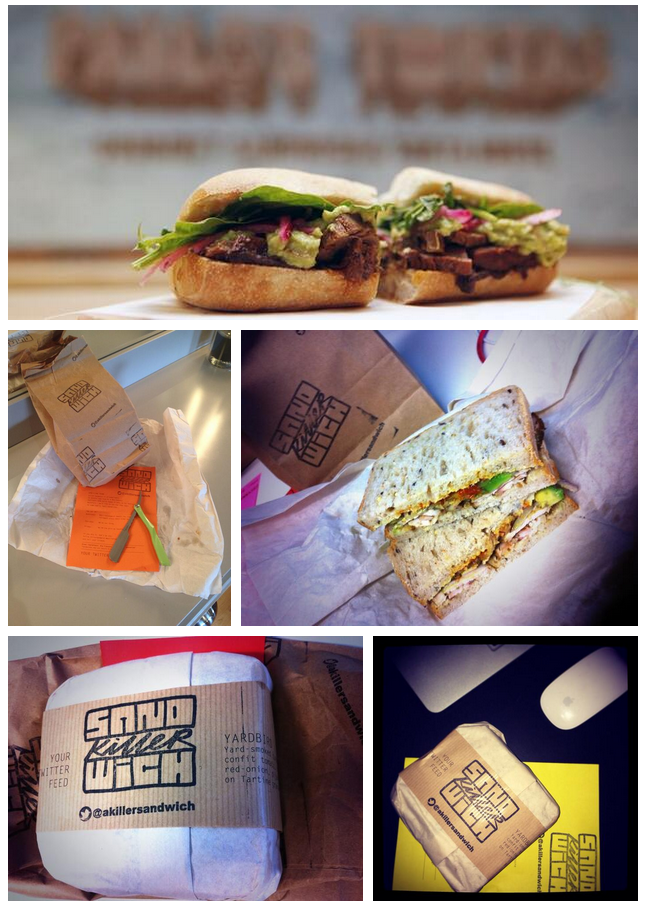 Talking to the people behind the concept they said they were struggling to keep up with demand and I'm surprised because the real genius here is the marketing is all done for them and the anticipation that people feel while waiting for their sambo. This is the Irish version of the New York food truck. I have to say that it is just too far away for me to go and pick up a sandwich every Friday though. I'd order this every single day if they dropped it to me but taking 20 minutes to go across town get my lunch just isn't an option. Maybe multiple distribution points would be an idea and with seriously low overheads and the fact that this drives footfall into coffee shops could be a win win situation. I love it as a concept and I just hope it will grow into something much bigger. Fair fucks to more enterprising Irish start up foodies. Awesome killer sandwich but you better follow them and get your order in quick smart is all I'll say.