We've seen a couple of pop ups in Dublin over the last few years but not as many as in other prominent foodie cities. The best known is of course Crackbird which was started with a credit card and turned into one of the most loved and iconic restaurants in Dublin. You also always see brands trying to hijack the trend for marketing stunts, but that isn't a real pop up experience in my opinion.

The most exciting one I've seen in recent times was The Hare and we only wish we could write Lovin Galway to give us an excuse to cover Katie's latest temporary project Dillisk in the wilds of Connemara. The essence of the pop up is that it should be super exciting, a creative menu and offer an experience that a regular restaurant just can't compete with. Doing it on a budget is a plus. 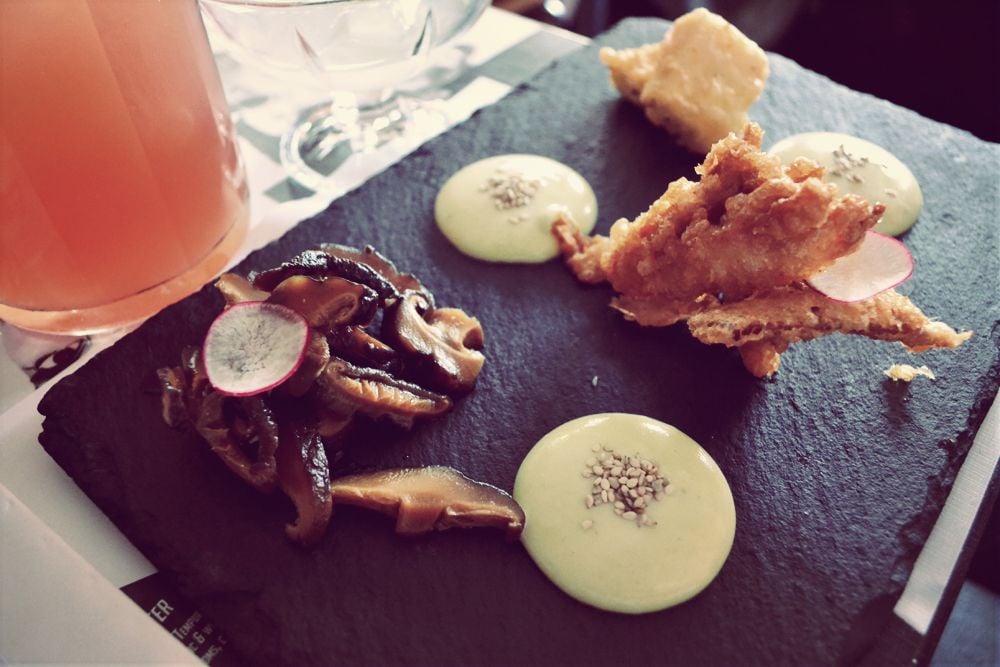 So the latest one to appear in Dublin is called Salt Lick and it is in the most unusual of locations... Hobarts in Ranelagh. Hobarts is essentially a greasy spoon cafe which they have managed to nab for Friday and Saturday nights to create their own dining experience. There is a different theme every month with Tacos appearing in the past. Japanese cuisine was what drew me in this month. 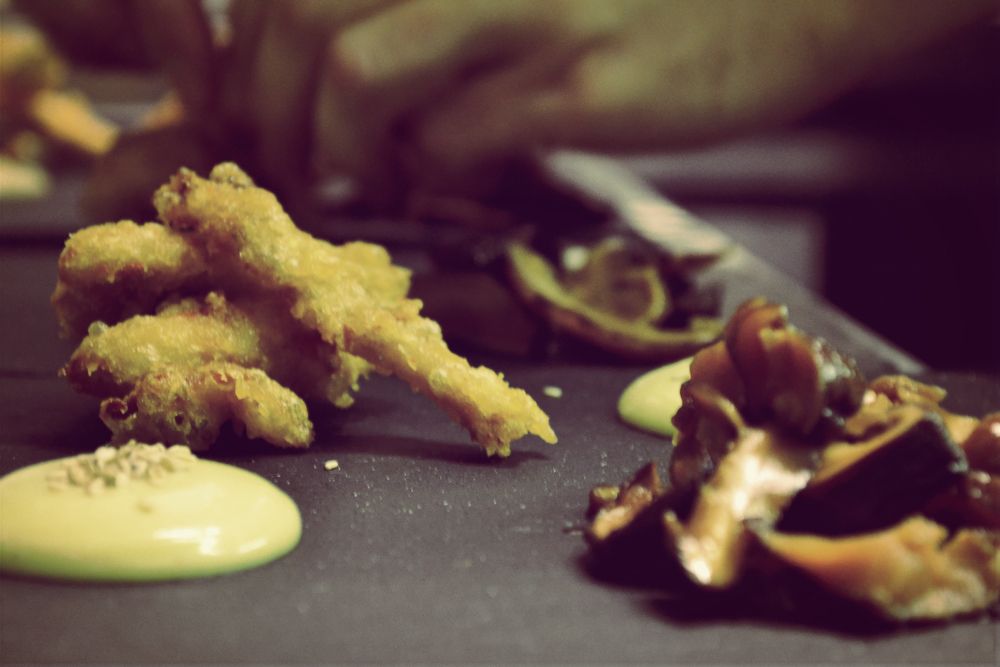 You can only book via Twitter or Facebook DMs and the place has a rough and ready feel about it. Nothing bad, but you can tell that the daytime staff have just cleaned up and the pop up has been hastily assembled. One of the big attractions is that it is BYOB. You are even encouraged to bring a bottle of vodka so as they can add the cocktail part to it. On the night they were offering gorgeous wasabi martinis and grapefruit punch. This is a place to come with a gang of mates and get rip roaring drunk before a night out and it was full of girls doing just that, tottering around on their high heels before heading to town. 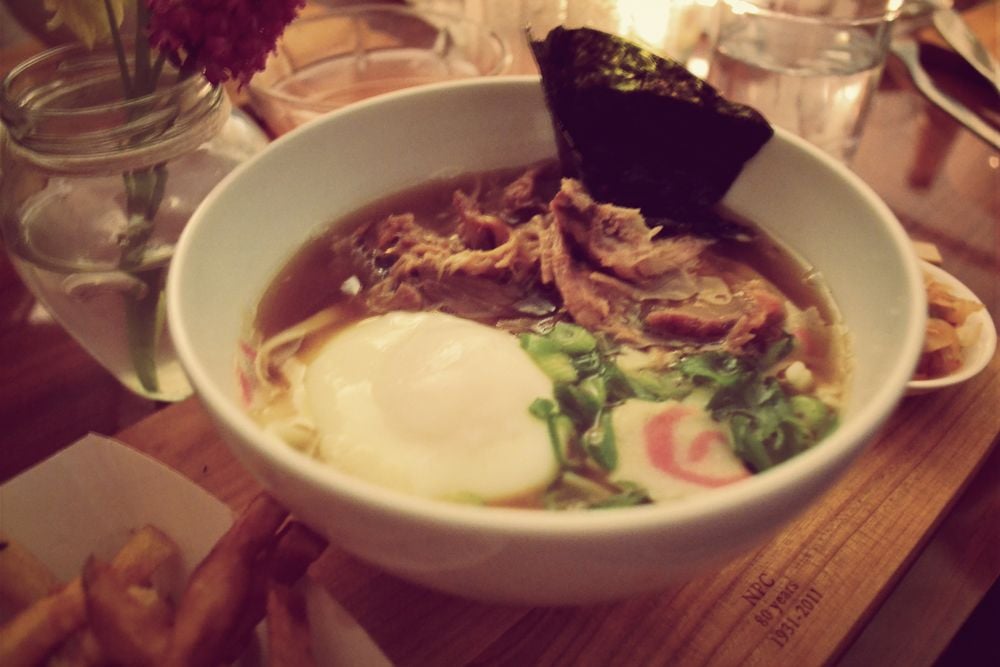 The starters were super. A tasting plate of Japanese food including a light tempura chicken, tasty tofu (how often can you put those 2 words together?) and some mushrooms. You have no choice on mains except for a veggie alternative to all courses. I was looking forward to an amazing bowl of shredded pork ramen, but it wasn't amazing. A solid 6.5 out of 10 but you could tell it was thrown together quickly given the time pressure the kitchen must be under in this sort of set up. Tons of pork but no nice veggies bar one miserable sheet of seaweed. Two courses will set you back €20, and 3 will be a very reasonable €25. With drink being cheap and the atmosphere lively you'll want to get a gang together here and you'll probably walk out sideways. The service is super friendly but you can tell they are in a new setting with no systems in place so you'll often be looking for a drink or spoon and having a long wait. I've no problem with that, it adds to the excitement of a pop up! The world would be a better place if we had more pop ups and although this one won't be winning any Michelin stars it is a decent place to go do something different.