Remember when the days of going to a pub in Dublin were about getting pissed and having the craic? That was before the word craic got replaced with having the LOLs and prinking became the norm. You'd take a 50 out of the drink link, get 8 pints, a pack of smokes, couple of bags of Tayto and a brilliant night of entertainment. The world was such an uncomplicated place back then before the smoking ban, drink driving and economic meltdown more or less destroyed the pub trade overnight. There are still pockets of pubs that do brilliantly (Between the 2 canals in Dublin for example) but the vast majority have fallen on seriously hard times. They did rake it in during the boom and you can't blame them for overcharging when most places you walked into had people 4 deep at the bar waving 50s in the air like cheerleader pompoms looking for champagne mojitos. 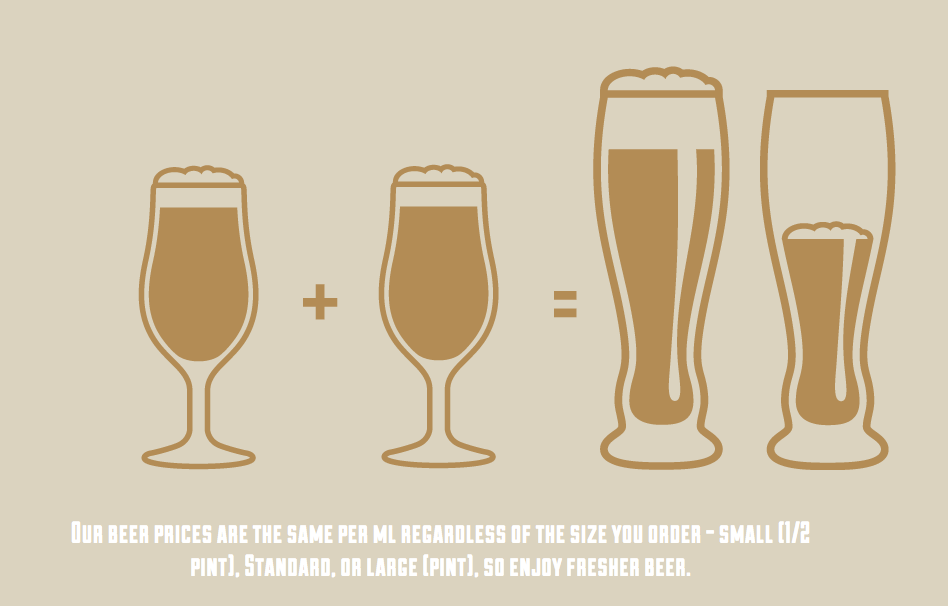 After about 3 years of sulking into their own pint glasses publicans are starting to wake up and smell the coffee and change their offering. See people don't want to pay 5 Euros for a pint of Heineken anymore when they can get a slab for a tenner and sit in their boxer shorts watching Champions league on their 8 foot widescreen in their negative equity house. Publicans needed to drastically improve the experience of going to a pub and one place that has caught on to that is the Taphouse in Ranelagh. Most of you will know it as Russels which was a poster child of bars going to shit over the last couple of years. After a seriously expensive looking refurb it is now a trendy gastro pub with craft beers and trendy food. The beers come from all over the world, are served in all sorts of sizes and I could hear trendy young people saying things like "lovely hoppiness". I somehow managed to refrain from saying "how about I hop my fist in to your face mate" as I looked through the menu. If you'd told any Irish worker in the 80s or 90s or any of our grandfathers that we'd being eating mini brioche burgers topped with quail's eggs they'd have spat out their stout there and then in disgust. I ordered a selection of sliders which also included a traditional burger and a little veggie and feta cheese number. They were all delicious and at a tenner seemed like super value. My Caesar salad was decent enough although somebody forgot to send the kitchen the memo that caesar salad comes with croutons. I had a coke and the whole thing came to 18 Euros with super table service and a nice lively atmosphere. 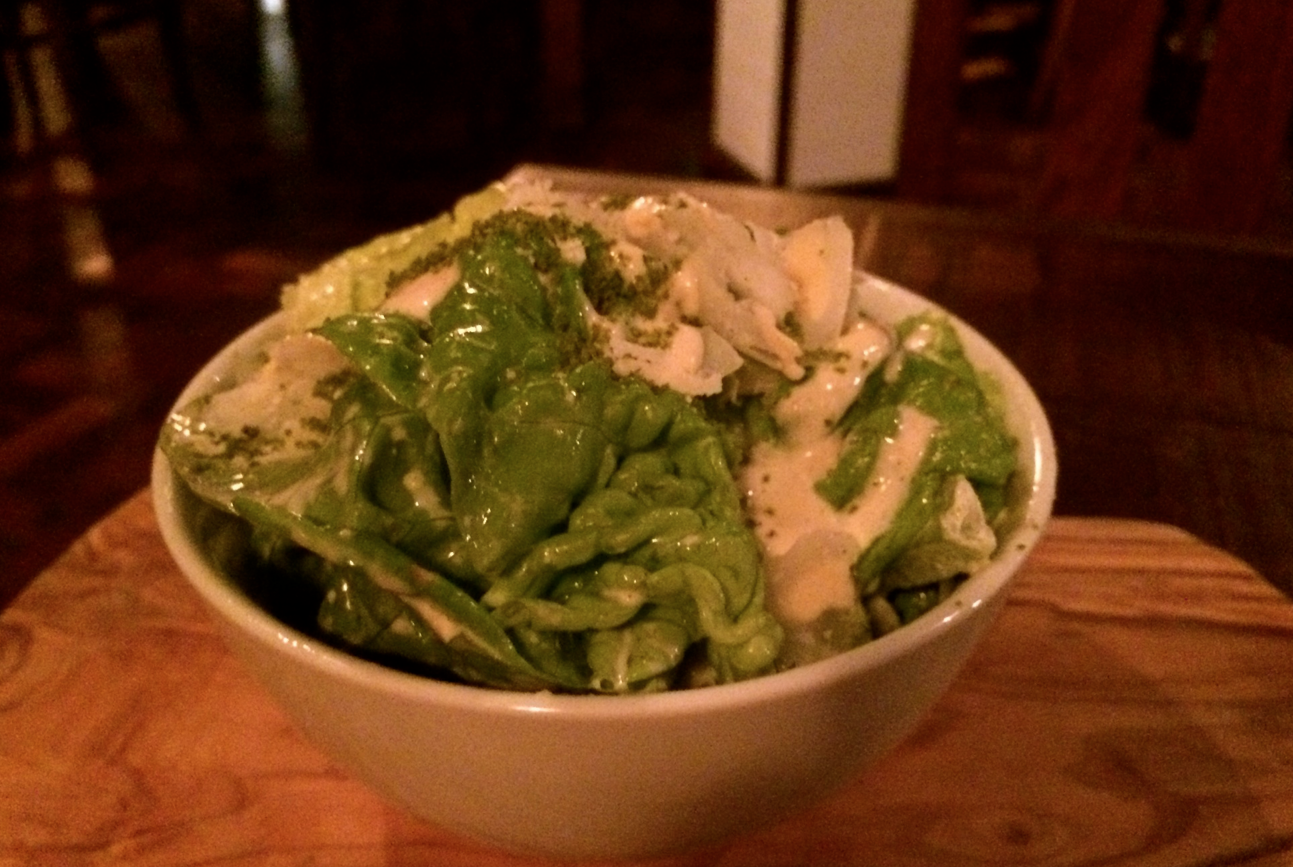 Part of me longs for the days in the smokey pub. They used to be so much fun and they were a huge part of Irish culture. The simple fact though is that those days are gone. Never has an industry had so many factors go against it in such a short period of time and after so many years of huge profits they have been slow to adapt. The Taphouse is showing that pubs do have a future and that they will survive. We all need a place to go and meet our friends to have the lols that are not full on formal restaurants and this is showing exactly what that looks like. Other publicans with slipping revenues thinking about closing up shop would be well advised to come along and try a slider or two. The biggest factor at play here was that over half the crowd were tables of women and that is the key. You are no longer going to have a viable business if your customers are four greasy old men sitting at the bar drinking pints and scratching their dirty asses. Its time to change.

I am only one person eating there on one single day so in a bid to give the review a little balance here are some other people who have eaten there;