I started this blog for the purely selfish reason of wanting to discover good food and fuck me that has worked out well and with a cherry on top. Rather than sticking with my usual haunts I've been pushed to try different places and to push the envelope (I don't even know if that is a real saying but it sounds right. What does pushing an envelope even fucking mean?). My latest discovery is a gem and I'm a little heavy hearted about sharing it. Unlike other blogs I've started in the past I couldn't give 2 shits about traffic here, it's all about the food and indulging myself. I had a look though and 120 people have subscribed for email updates. That's a lot. More than enough to fill a restaurant. Bear with me here I am not being vain... In a large city when you discover something amazing you want to keep it to yourself. You don't want the "in" crowd to discover it and ruin the cool vibe. Luckily Dublin is tiny but the last thing I want to happen to the place I'm writing about today is have it turn in to the latest Crackbird and have people from god forbid Tallaght coming in and ruining the buzz. Having said that I did find it because of tweets by two of Dublin's biggest hipsters so the word might already be out. Put in simple terms it is so good I am worried about telling every single one of you 120 fuckers because you all have wives, families, friends and co-workers you can then tell. It is absolutely mind blowing... 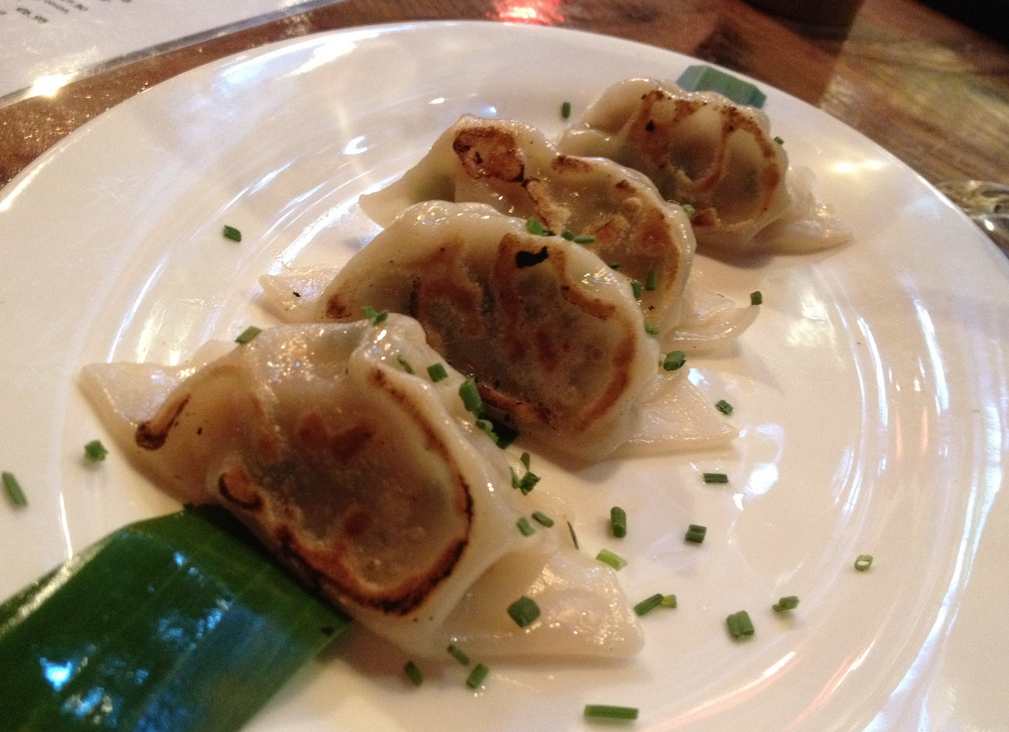 It's called IZAKAYA. Sounds like a nice Japanese name but it is actually one of the most culturally important parts of Japanese life. You can read the full Wikipedia here but this sentence stolen from there sums it up perfectly " Food and drink are ordered throughout the course of the session as desired. They are brought to the table, and the bill is added up at the end of the session. Unlike other Japanese styles of eating, food items are usually shared by everyone at the table." So the place in Dublin is slightly less traditional but they serve food in small tapas style portions and it fucking rocks. There is even a DJ table with all sorts of whiskey and the cocktails, wines and drinks are extensive. People come here to get drunk and unwind. 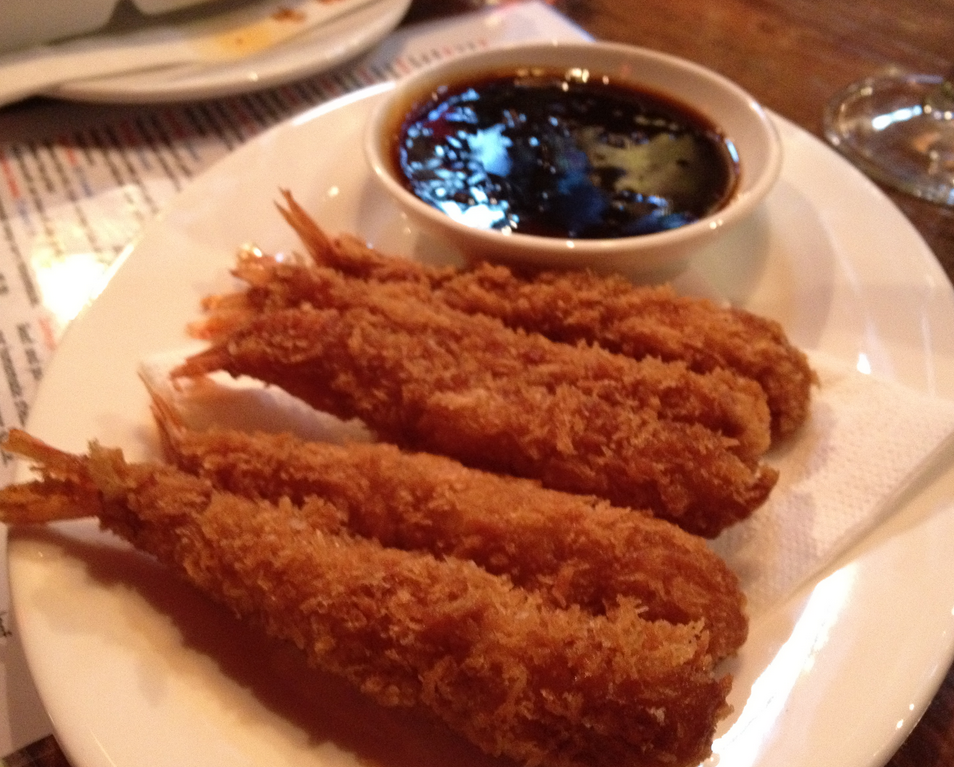 I started with prawn Gyoza which are little steamed dumplings. The lads make them upstairs (look in and you'll see them) and they are fucking savage. I then had steamed scallop dumplings which tasted like kissing a gaggle of virgins while floating on a cloud. I then had the only shitty course, deep fried prawns which sounded all fancy but were just frozen shit. Next up was deep fried calamari which the staff assured me was the best on the menu. It was. Salt n pepper, lots of lemon and juicy crispy tenderness. Last on the list I went back to the steamed dumplings with pork this time. Equally wonderful. The best thing about all of this... 5 courses for €25. See the Japanese and the Spanish like eating Tapas style and if I could bring one law in to Ireland it would be that. Eat small and eat often. 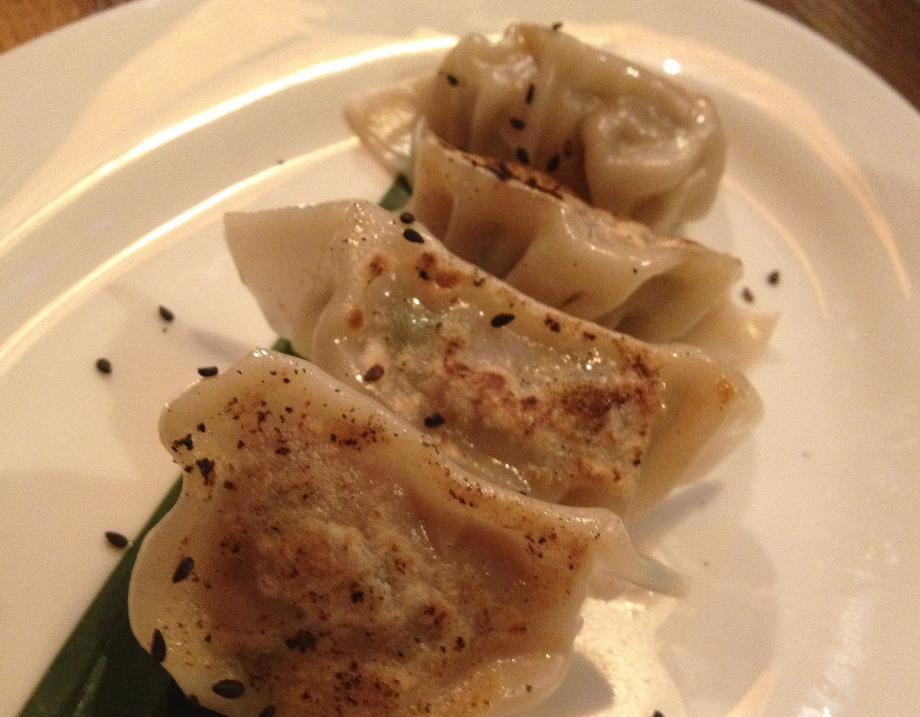 I sat there working and eating for about 2 hours under no pressure at all listening to pumping tunes and feeling very good about myself. It cost me less than €35 and it was one of those occasions where you have to leave a tenner tip even if it is out of proportion because the staff were superbly quiet and efficient. 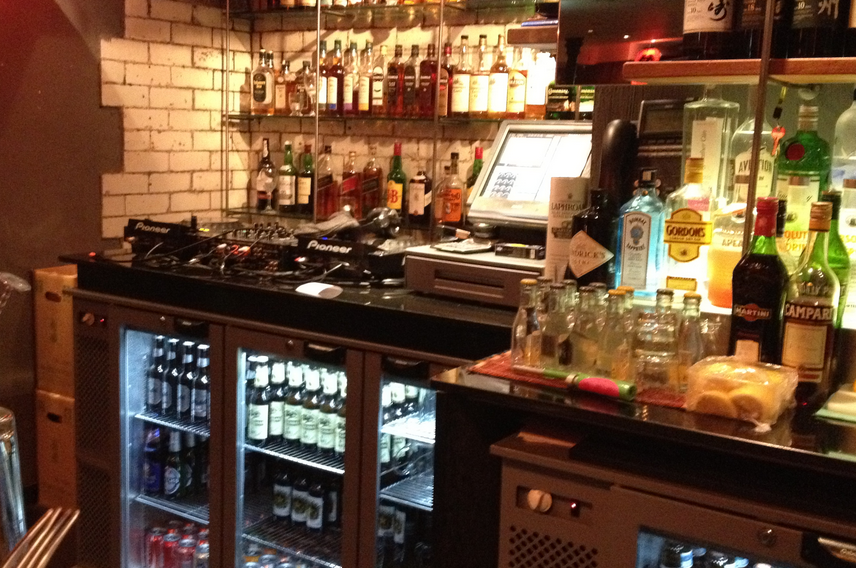 I'll do you a deal... you can go down here and bring one friend but that is it. This place is to strictly be kept between us. If I discover somewhere like this again and the blog keeps growing you'll never fucking hear about it!

I am only one person eating there on one night and good have had a good or bad experience which is not fair. His is the view from others who have eaten there as well

(The really good news is there are hardly any reviews out there so nobody knows about this place yet!!!)