Lets not beat around the bush...Sushi in Dublin is shit. I'd say it's about as good as a pint of Guinness in downtown Osaka. It's not that long ago that we thought the humble potato was the world's best delicacy so the transition to raw fish is unsurprisingly taking a couple of decades. The worst is that muck they serve in the supermarkets that tastes like licking a cold dead cat. Yo sushi which is the Mcdonalds of the sushi world is probably just about the best you can get. I've heard rumors of a place on Capel Street that people keep banging on about but to be honest that involves traveling to the North Side which I'm just not prepared to do no matter how good the raw fish is. If you've not from Dublin and reading this lets just say the sharp knives are usually used on people rather than for filleting bluefin Tuna on that side of the river. There is however a little spot called Michie Sushi in Ranelagh that nobody has ever heard of but that is absolutely awesome. 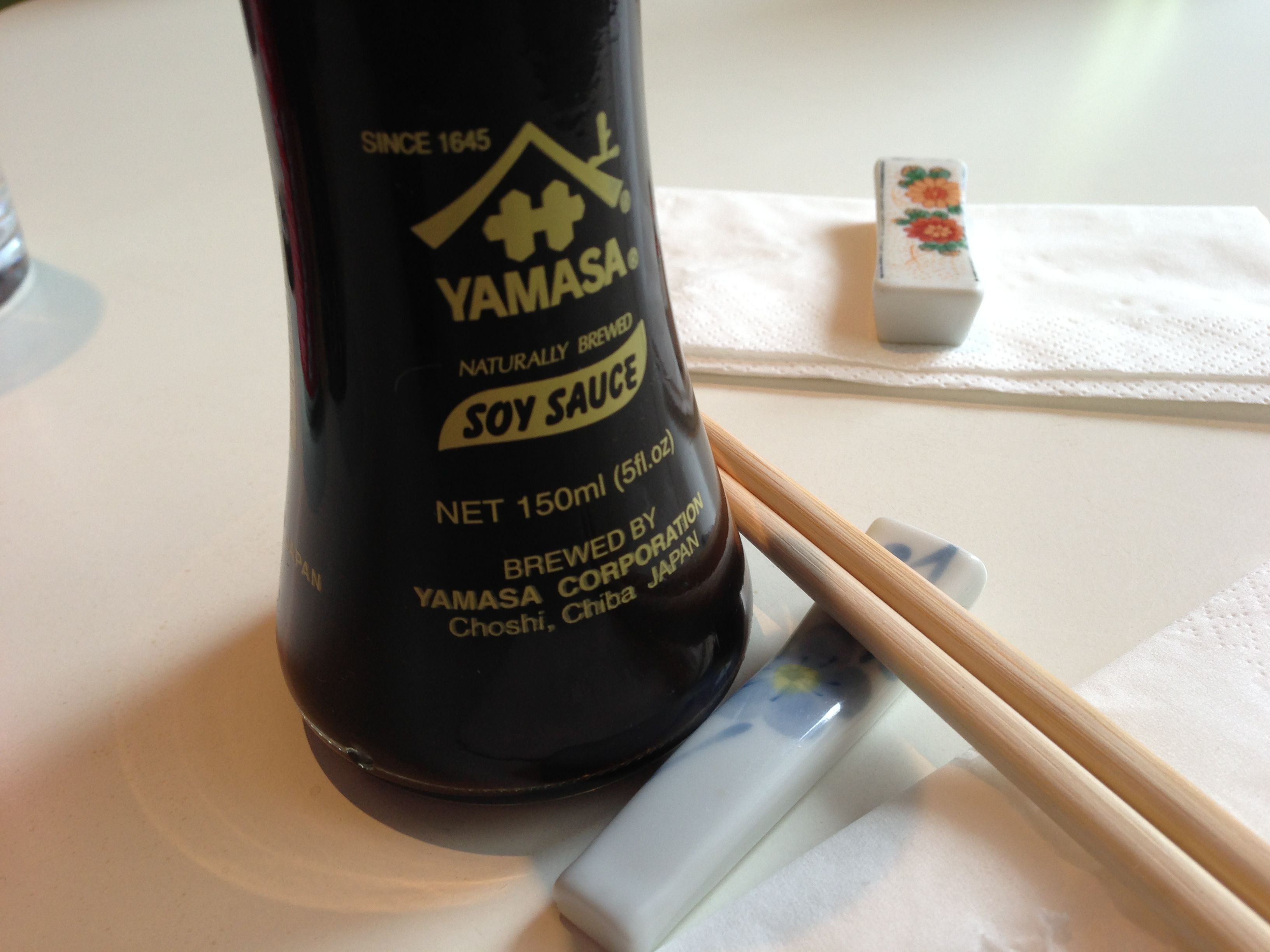 Nobody has ever heard of it because you couldn't locate a restaurant in a worse place (well apart from Capel Street). It's so far down a grungy road that you couldn't even turn in to by mistake if you tried. You literally couldn't do a better job of hiding this place if you tried. I know people who have lived in Ranelagh for years and don't even know it exists. I eat here about 3 times a week so this review is probably a little biased but I keep going back for one simple reason...they do the best Japanese food in Dublin. I don't know about you but I find it nearly impossible to eat healthily but the chicken ramen in here at €10 is full of seaweed and other good shit that keeps me going. So anyway for the purpose of this review I ordered a bunch of shit. The pork below is Tontatku with a sweet sauce, cabbage and some Japanese mustard that would blow the fucking head off you if you even grazed it with the meat. Succulent and delicious. The sushi up at the top doesn't look perfectly rolled and it was so big that I struggled to fit it in my mouth but it was seriously tasty. Perfect rice. See that is the key with good Sushi. People obsess with the fish but thats the easy part because getting the rice perfect is key! Any old gobshite can slice a bit of fish and stick it on top. Now if you go here you simply have to try the vegetable Gyozas because these are like little clouds of flavor which explode full of oozing goodness when you dip them in the sauce. This is as close to perfection as it gets. This is Michelin star standrad food at €4.95 for 6 of tasty little bastards. They are vegetable and meant to be all natural but they just taste way too good to be true. The fuckers are probably out the back marinating them in a vat of MSG but they promise me they aren't! If you went double the fun get these bad boys fried and prepare to experience the meaning of life right there and then. 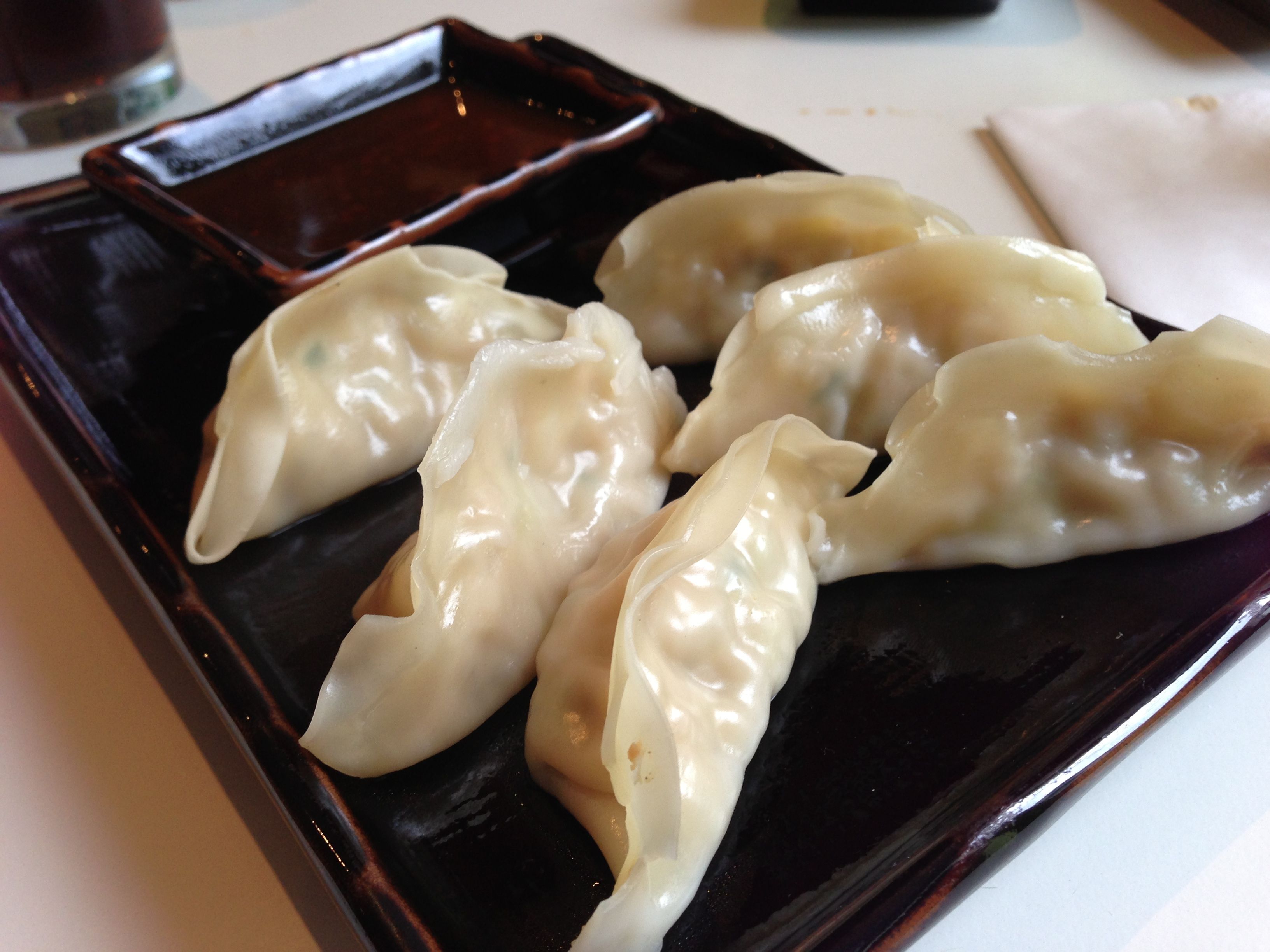 So the food is awesome apart from the fact that out of the 50 odd times I've been there this was the only time they forgot to bring me something I've ordered and my Tuna sashimi must still be happily swimming around oblivious in a far away ocean. Anyway I'd been enough of a fat bastard for one day by polishing off 3 courses that I didn't actually mind.

The room is really really horrendous by the way. Don't go here for atmosphere or to have deep and meaningful conversations. In fact given the location and the room size I have no idea how this place survives. Or I do actually sorry it does so because of deliveries. Any evening I sit there I see about 10 people getting huge take out orders within the space of 10minutes. That is probably the best way to experience it but whatever you do check this secret well hidden gem out.

The Views From Others

I am only one person eating there on one day so in order to offer a little balance to the whole debate here are some reviews from other people who have eaten there..
Cheap Eats
Independent
Forncork
Stitch and Bear