The Dublin restaurant scene has changed dramatically over the last couple of years.

Gone are the starched linens, inflated prices and snooty waiters, they've been replaced with a new wave of New York-style hipster joints with casual menus, staff dressed like scruffs and no ability to book tables.

Crackbird is the big daddy of the hipster joints but the new kid on the block is 777, a Mexican spot in an area called the Hipster Triangle (ok, I made that up but it's a mixture of Dame Street, George's Street and South William Street).

This place is so cool that nobody even goes there yet.

While most places are screaming about €15 three-course menus on huge chalkboards and trying everything to get punters in the door, 777 has gone for the opposite approach and basically tried to hide its premises.

It's one of the oldest tricks in the book and clearly aimed at building a reputation as a secretive spot for the 'in crowd'.

When I visited at lunchtimes on Sunday, the place had more staff than customers. The restaurant has only been open for two days though, and it was early enough.

When you are hiding your restaurant from the general public, you rely on word of mouth and, even in an age of social media, that will take a week to kick in.

Expect the place to be packed from next weekend onwards. 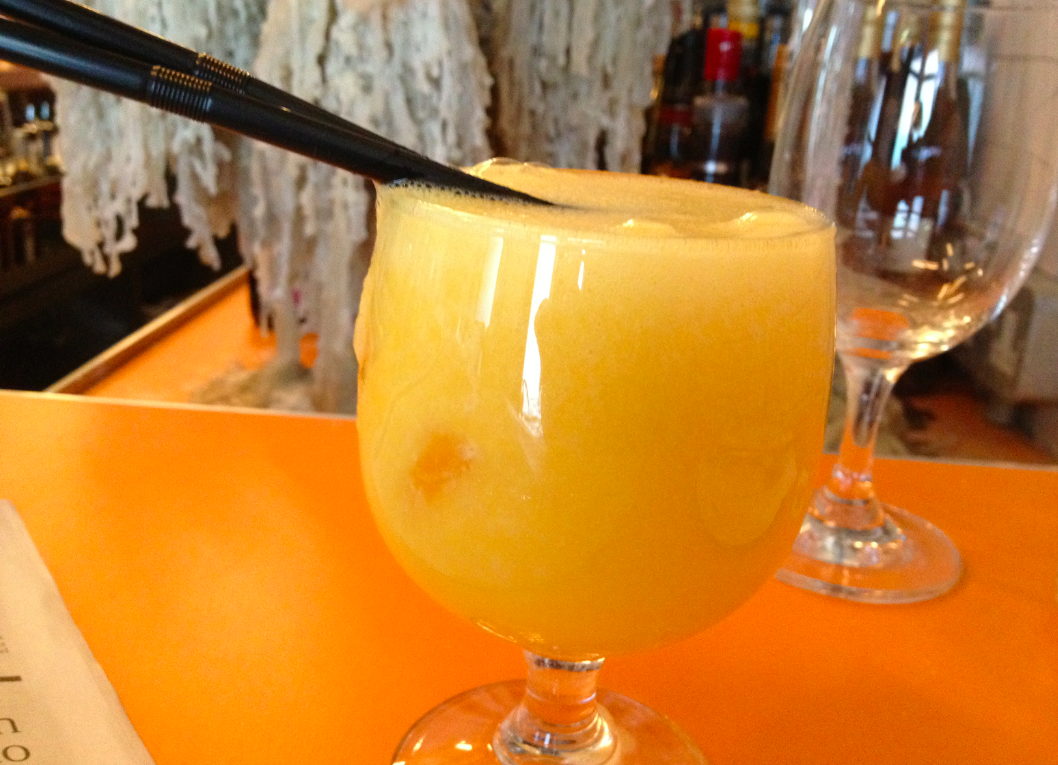 After Italian, Mexican is my favourite type of food and it pissed me off no end that it took Ireland so long to cop on to the burrito trend.

We were probably three years late on that one.

When you think Mexican, you think melted cheddar cheese, ground beef, guacamole and sour cream all piled on to some sort of starch. Funnily enough, when you spend time in Mexico, you quickly realise that the food is nothing like that.

The cheddar cheese slant is just our way of bastardising their food to fit our own tastes. You won't find anything like that here in 777 because this is the real deal. It doesn't get more Mexican than this. 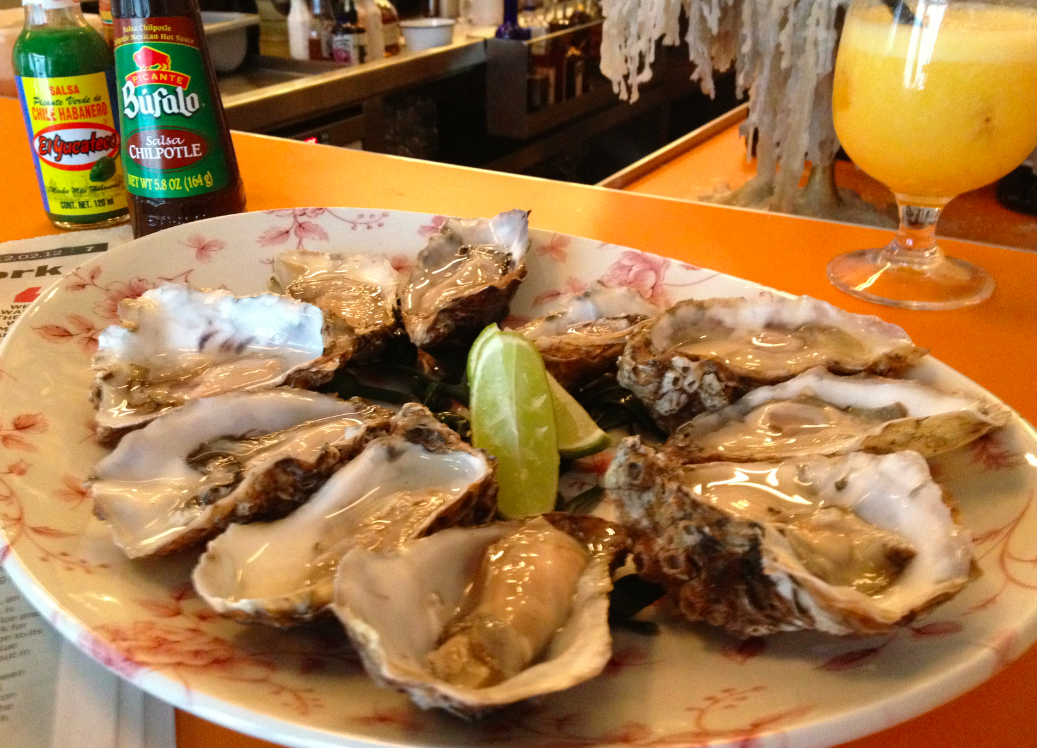 Not only was I testing them on one of my favourite cuisines but I also added in oysters and fresh orange juice (something I'll slate people for getting wrong) to my order.

Luckily, the place passed on all three fronts with flying colours. It was one of the freshest juices that I've tasted and the oysters were huge, plump and fresh - served with three types of chilli sauces as a nice alternative to Tabasco.

The main course from the brunch menu (which you can see in the pic at the top of the post) was a mixture of chicken, eggs and beans. I'd love to tell you what it was called but I was reading the paper, forgot to write it down and I can't find their brunch menu online.

Safe to say, it was delicious. Everything I ever wanted from a brunch menu and more.

This place is going to explode in popularity once people actually find it. You won't be able to get in the door because they've nailed the concept, menu and execution (as you would expect from the people who also own Dillingers and The Butchers Grill in Ranelagh).

The only negative for me was being asked about seven times if I was enjoying my lunch (which I was) but that is normal when staff and owners are eager to please on opening weekend.

My tip is that this is a restaurant that needs to be visited at night. There's cocktails, tequila and all sorts of beers in abundance and the food needs the buzz to go along with it.

Even the bar set-up and decor are made for slamming shots down with friends and kicking your night off in style.

My advice is to get down there pronto and get in early on the next hipster spot in Dublin. It has all the ingredients to become one of Dublin's top five restaurants.

Good luck finding it though. 3FE and Whiplash have created a new coffee beer