I've been in Thailand for the last week and being an un-organized bastard who didn't get enough reviews ready in advance before leaving Dublin so come up with something a little different for today. Taking inspiration from some of the mental things I've seen out here I decided to have a look around for the world's most mental restaurants. You just simply couldn't make some of this shit up...

There really are some sick people in the world and nothing more to say here than everything in the restaurant is toilet themed including the bowls you eat out of.

This beautiful natural restaurant is just near and is absolutely stunning allowing you to sit in the middle of the trees and eat what is stunning elegant food. 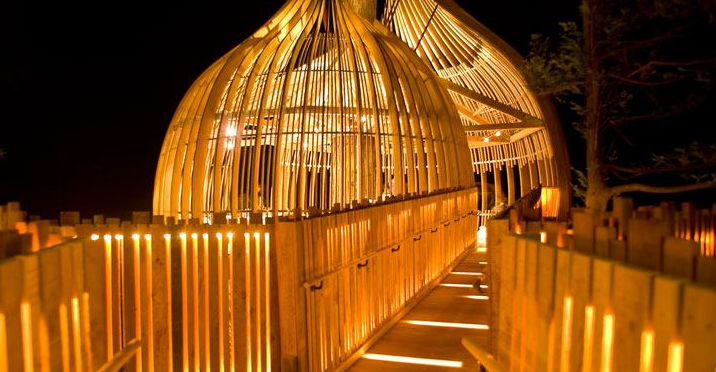 Some of the spots on this list are mad but this one takes it to another level. This sushi spot in Japan recreates human bodies out of sushi including organs mad out of fish. 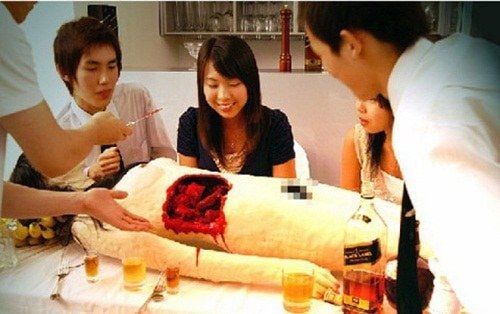 Dinner In The Sky

Not one for the faint hearted or those scared of heights. This travels all over the world and looks properly mental. Swim With The Fishes

Located in the Conrad hotel in the Maldives this restaurant is completely underwater giving you an insane view at all times. 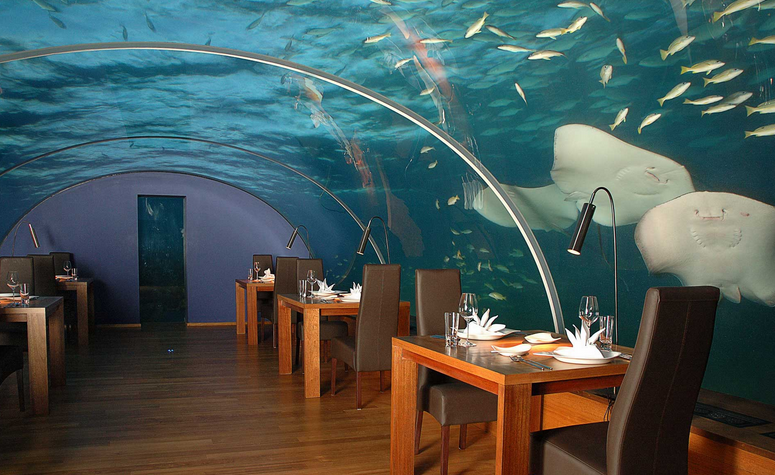 Who knew there was a market for restaurants focused on nothing but Barbie but apparently there is. Everything is pink and the menu features lots of Barbie references. Not really sure how legally they get away with calling it this but the food in here is certainly going to fill you up lets say that much anyway! The also give food away free to anybody weighing over 350lbs. 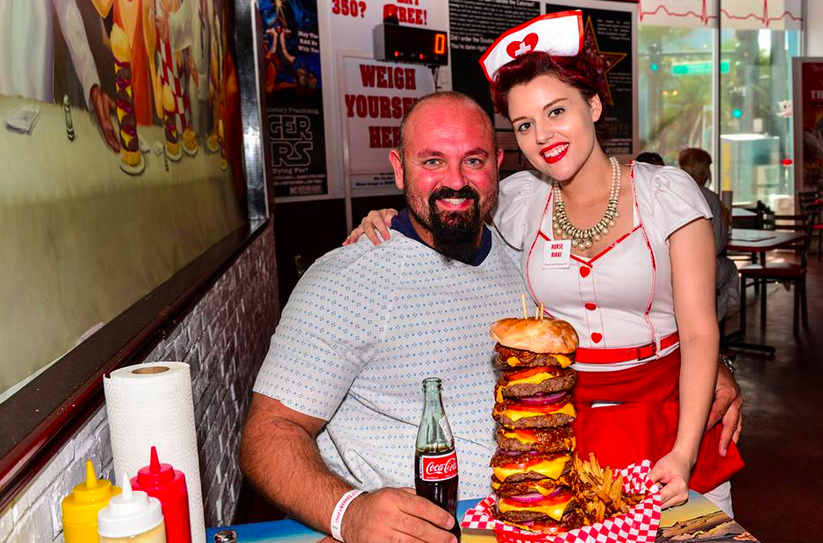 Robots could be the future of a lot of things in the future and this place in Bangkok has 4 of them that can not only serve food but also dance at the same time. Only Germans could possibly be efficient enough to think that they could cut out waiting staff and have you order in this place on touch screens and then see the food delivered via mini chutes. Epic.

They might serve some of the nastiest (or best depending on how you look at it) food in the world but you have to hand it to the designers of this McDonalds building and the local planners in Georgia. More Michelin star than chicken nuggets.

Not sure what their workers rights are like but it does sure look like a lot of fun and they get little suits and everything.