Looks like Ireland has more ties to GOT than just the Dark Hedges.

I was recently invited to review The Maple Tree Bar and Bistro in Saggart, and obviously I agreed. Who am I to refuse food?

With Christmas just around the corner please note our festive opening hours.🎄 If you’re kicking off the celebrations this weekend we still have some tables available on Saturday night. The amazing Significant Others will be getting you in the festive spirit as they bring the best of the latest tuned as well as classics from the 80s & 90s. 🎶 Or why not book ahead and check out The Ragtones on 27th? We also have limited spaces remaining for dining with us on New Year’s Eve & New Years Day! 🎊 Tag a friend & plan that Christmas catch up!

Located between the N7, Rathcoole and Tallaght, it’s easily accessible by car. My sense of direction is questionable at the best of times, but I managed to nab a lift with one of my friends and so getting there was relatively pain-free.

Getting there via public transport may be slightly trickier, though not impossible thanks to Dublin Bus and the Luas.

What’s the Game of Thrones connection? Well as it turns out the interior was designed by Graham Barrow, a set designer for the hit show (pay special attention to the lamps).

Having never seen GOT myself (I know, I know, shock horror), I could still appreciate the rustic interior. Stylish yet cosy, with comfortable seats and plenty of room.

For a random Monday night in the run-up to Christmas, there was a good buzz in the place with families and friends, and what looked like a work night out, dotted around the restaurant.

This is the place to go when you’re absolutely ravenous and can’t even think never mind see because you’re so hungry. Portion sizes are massive, which swayed my friend and me to skip starters and head straight for mains (saving room for dessert of course).

For me, it was a toss-up between the hake (served with leeks and spinach, crushed new potato, saffron butter sauce and dried black olive) and the risotto.

I opted for the risotto, while my friend went with a classic Steak Sandwich. 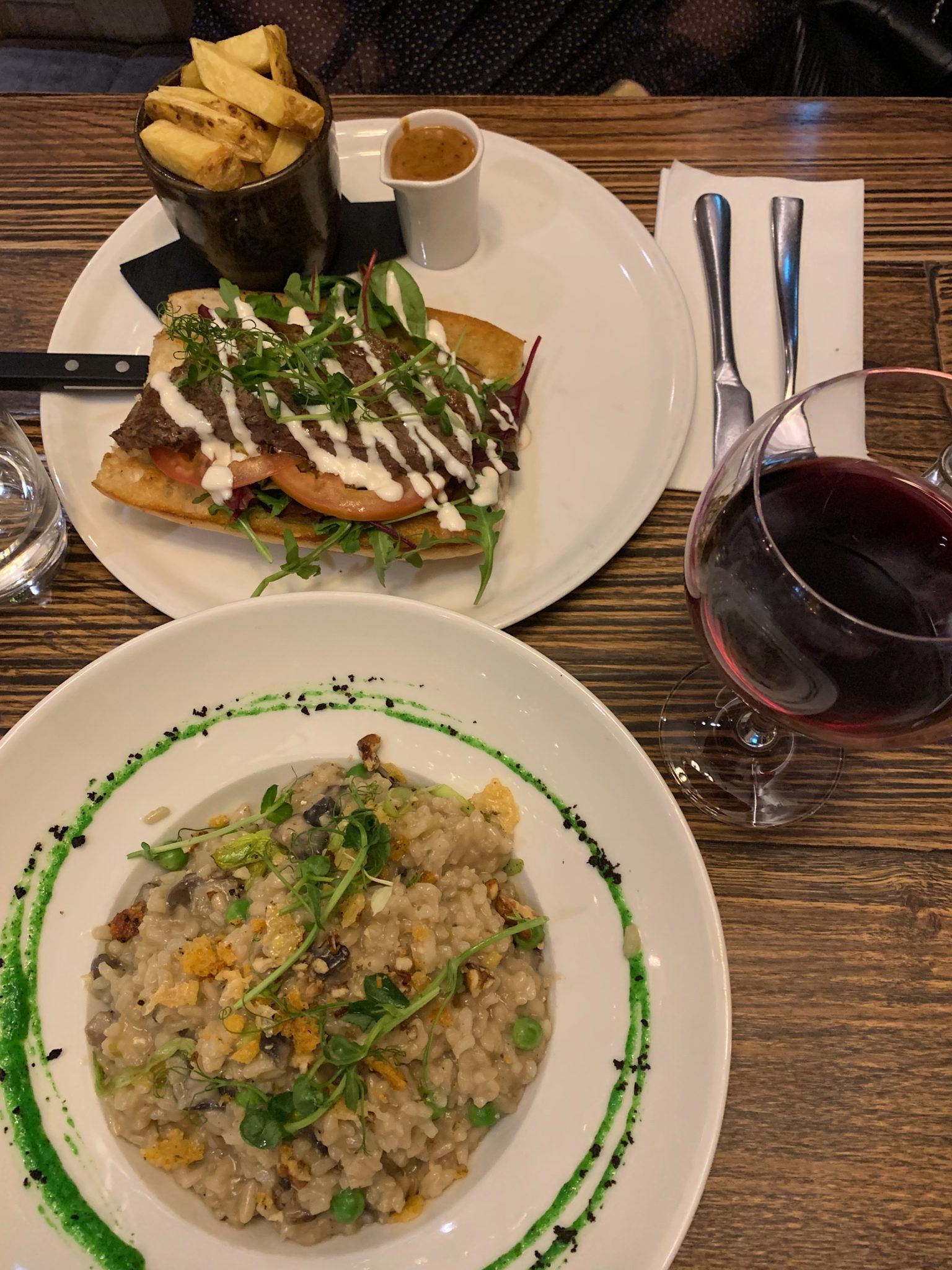 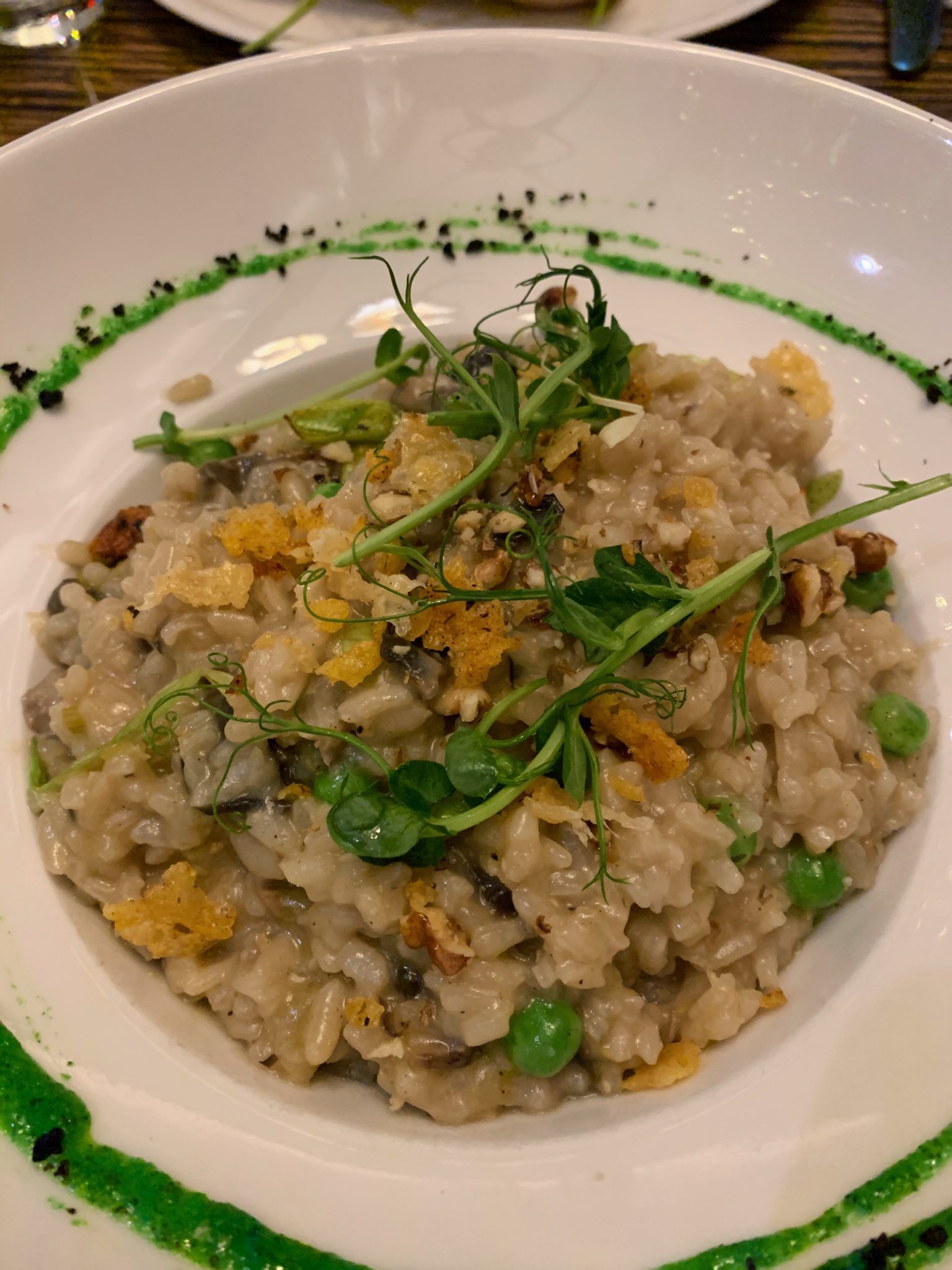 And it was every bit as good as it looked.

After what seemed like several hundred mouthfuls, I still hadn’t even made a dent in the mountain of food, and though I made a valiant effort, I wasn’t part of the clean plate club by the end. A good complaint if you’re looking for value for money.

The real sweet spot came with dessert though (excuse the pun).

Staff were quick to encourage us to order dessert, not that we needed persuading, but I’m glad they supported the decision nonetheless as it was by far the highlight for me. Both the cheesecake and chocolate brownie came highly recommended (my friend ordered the brownie) but I decided to try the panna cotta. 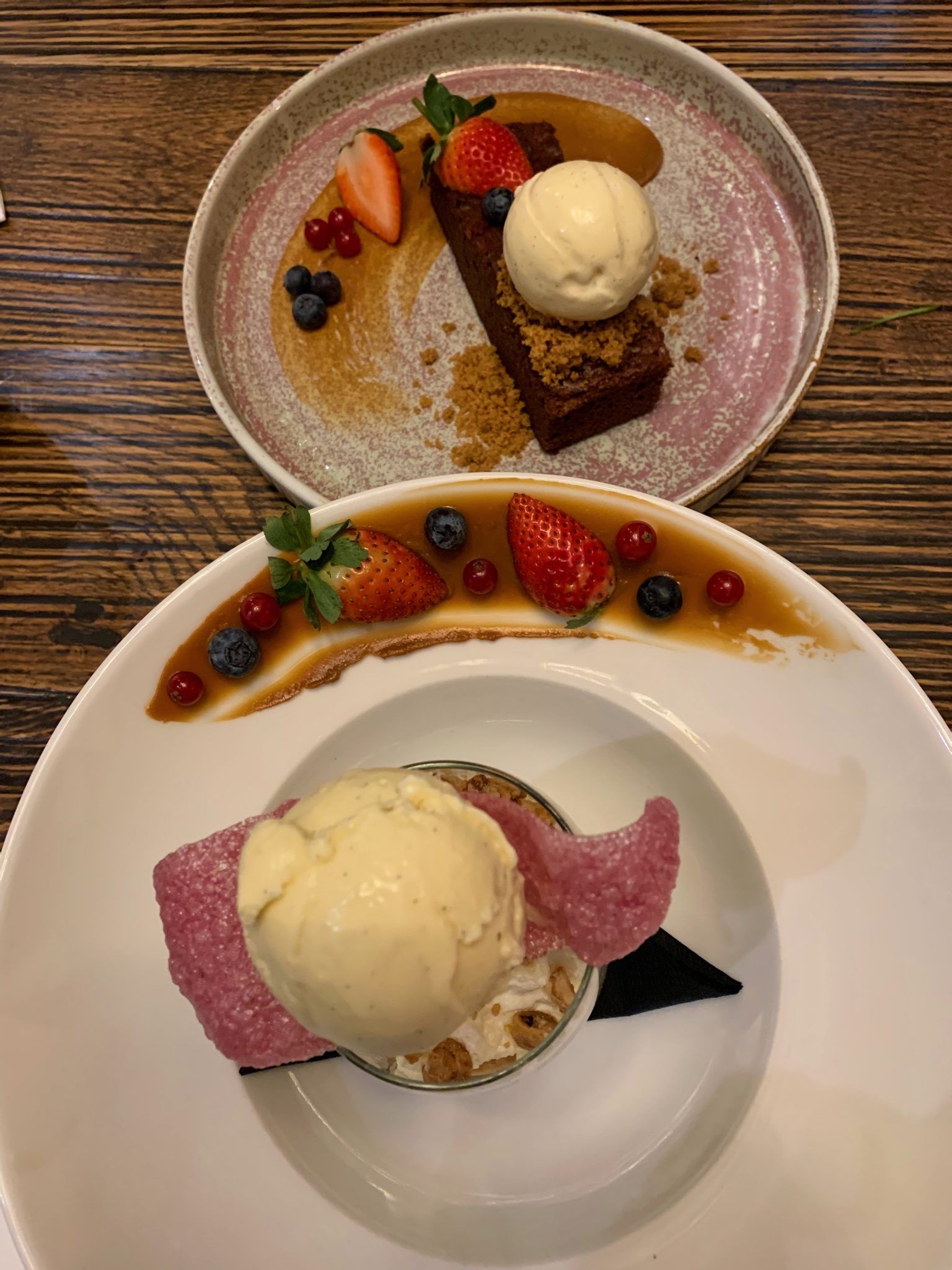 And it was inSANE.

Dripping in caramel, it was served with toasted peanuts, peanut brittle and cappuccino foam. All topped with some sort of strawberry (don’t quote me on that) flavoured wafer and vanilla ice-cream. 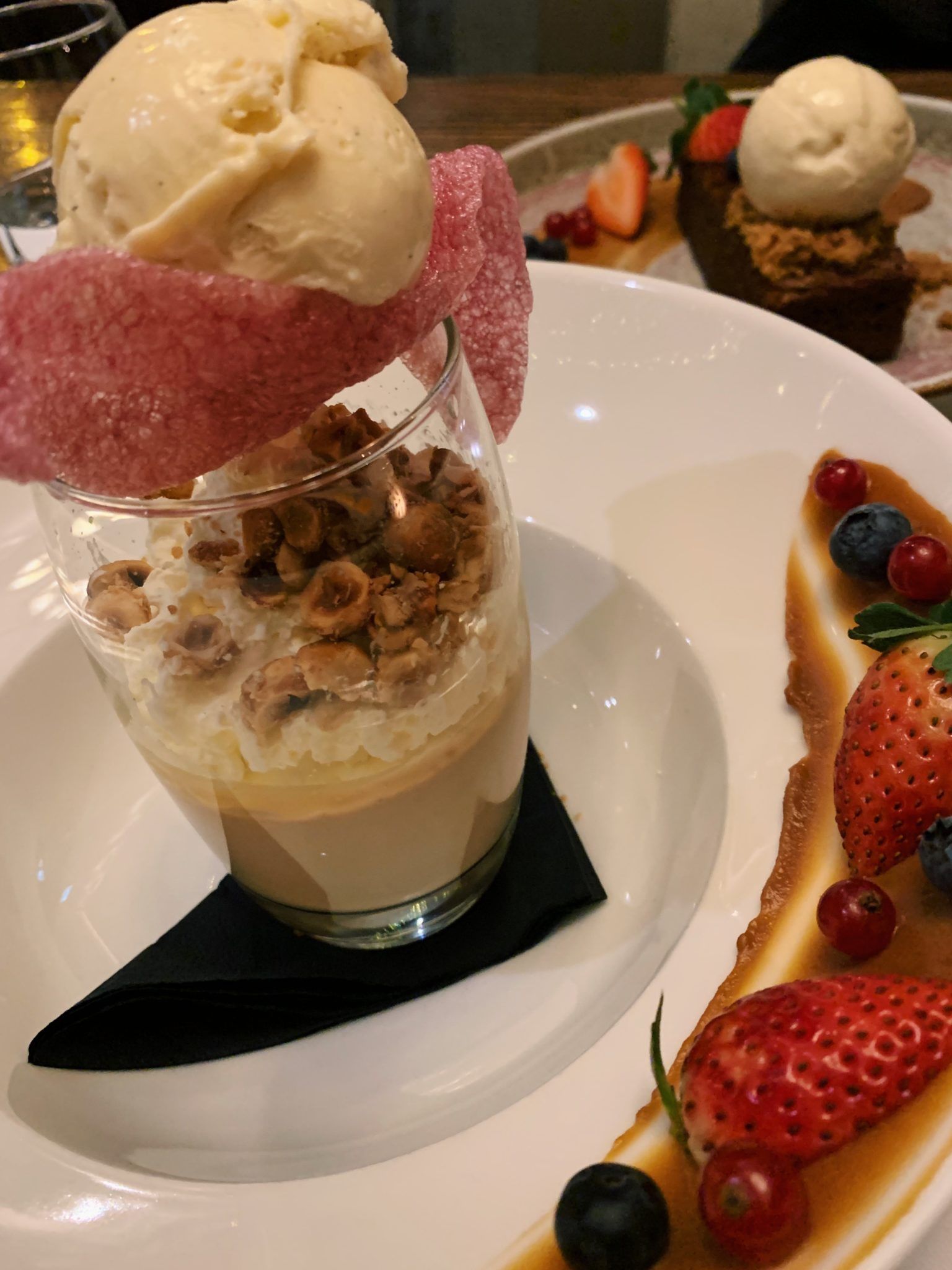 I’m proud to say I finished every last bite of that.

Price-wise, I’d say that mains were fairly standard for a restaurant of this type, with a steak sandwich coming in under €17 while risotto was €14 -very reasonable given that it could have comfortably fed two people.

My only grievances with The Maple Tree are that it was a little cold (I later learned that the heating was broken, so this isn’t usually the case) and that it’s so far from town – one you can change, one you can’t. Overall I'd give it a solid 7/10.

Don't be stuck for a last minute gift idea! You can be sure they will appreciate the gift of a meal at The Maple Tree. Call in and pick up a voucher this weekend. #giftideas #christmasgift #giftvoucher #dublin #dublinireland #tastetheisland #DublinatChristmas ##christmasindublin #dublinpubs #Gastropub #irishgastrodpub

But if you’re in the area and in need of a good hearty feed, I’d highly recommend a stop in to The Maple Tree.

READ NEXT: People are even more in love with Dermot Kennedy after last night’s gig