It was recently announced that Baileys will be bringing a series of unreal desserts to the capital and we cannot wait. It truly is the most wonderful (and delicious) time of the year.

According to recent research by Baileys on Irish people's dessert habits (a very important study, if you ask me), 65% of Irish people admit that dessert makes an evening more fun. But, only 20% of people said that they always choose dessert ahead of the bill at the end of the meal.

Well, we're about to change that.

Here's where you'll get some unbelievably luxurious Baileys desserts in Dublin this festive season.

NoLIta is just one of the venues that'll be home to a 'Baileys Treat Bar'.

A Treat Bar Terrace takeover will be in NoLIta on George's Street from now until the end of December.

NoLIta is also set to serve up some unbelievably delicious Baileys desserts such as their Baileys Chocolate Reindeer with strawberries, cream Baileys custard and pistachio sprinkles.

You'll also be able to get a 'Brownie Pop' with Baileys Dipping Custard and sprinkles.

Desserts, coffees and cocktails will be available from 12pm until 9.30pm, and then you'll be able to get cocktails on the terrace.

Café en Seine will also feature a Baileys Treat Bar in their Street Garden from now right up until the end of December. Desserts, coffees and cocktails will be available from 12pm until 6pm, and from then you can get cocktails available at the main bar in the street garden. 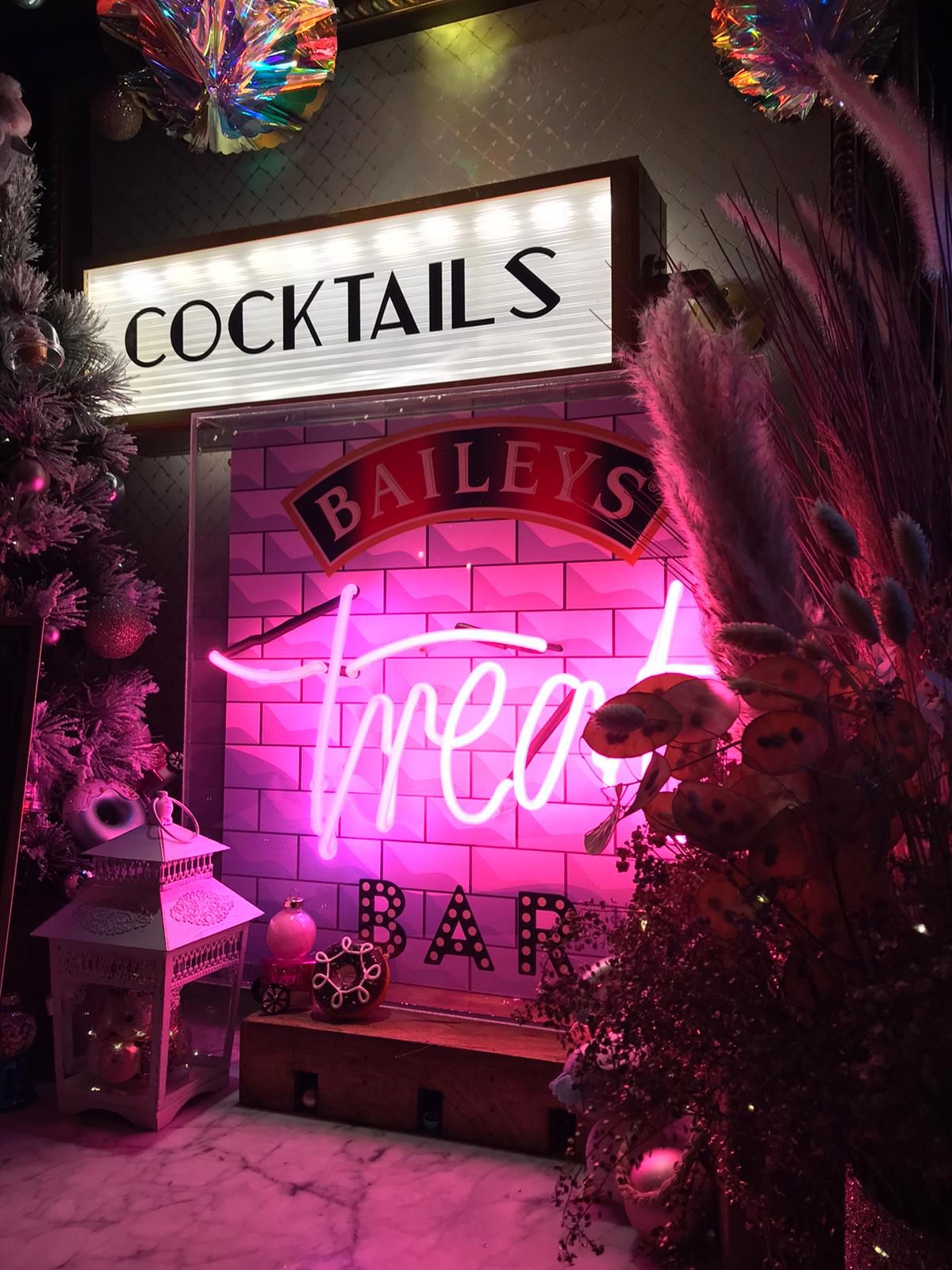 Served with their own homemade honeycomb crumb top and Baileys strawberries, they'll also serve up a scrumptious Baileys Cheesecake this winter. 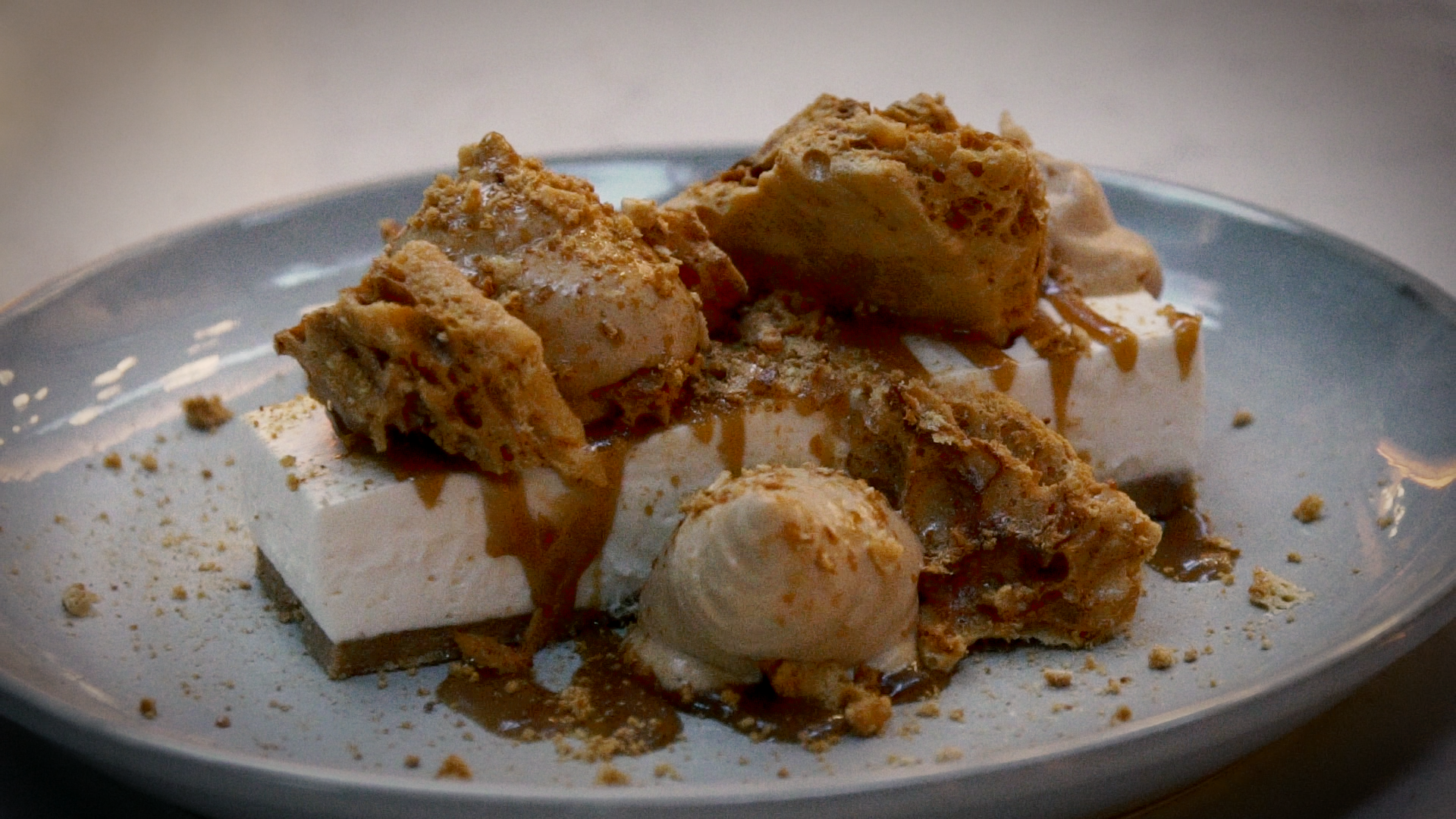 These Baileys treat bars will feature such unreal sweet bites in various spots around the city. As well as the Baileys treat bars in NoLIta and Café en Seine, a Baileys Treat Van will be in the Yuleyard of the brand new Bernard Shaw from Friday, 29th November until the end of December.

And we're not done yet. Because there's more Baileys goodness hitting the city this winter.

Opium will have a stunning Baileys Tropical Fruit Trifle.

You'll find some gorgeously fruity Baileys Tropical Fruit Trifle at Opium this festive season, and it's to die for.

With Baileys being used in the coconut custard and pandan sponge, this dessert is quirky and delicious. 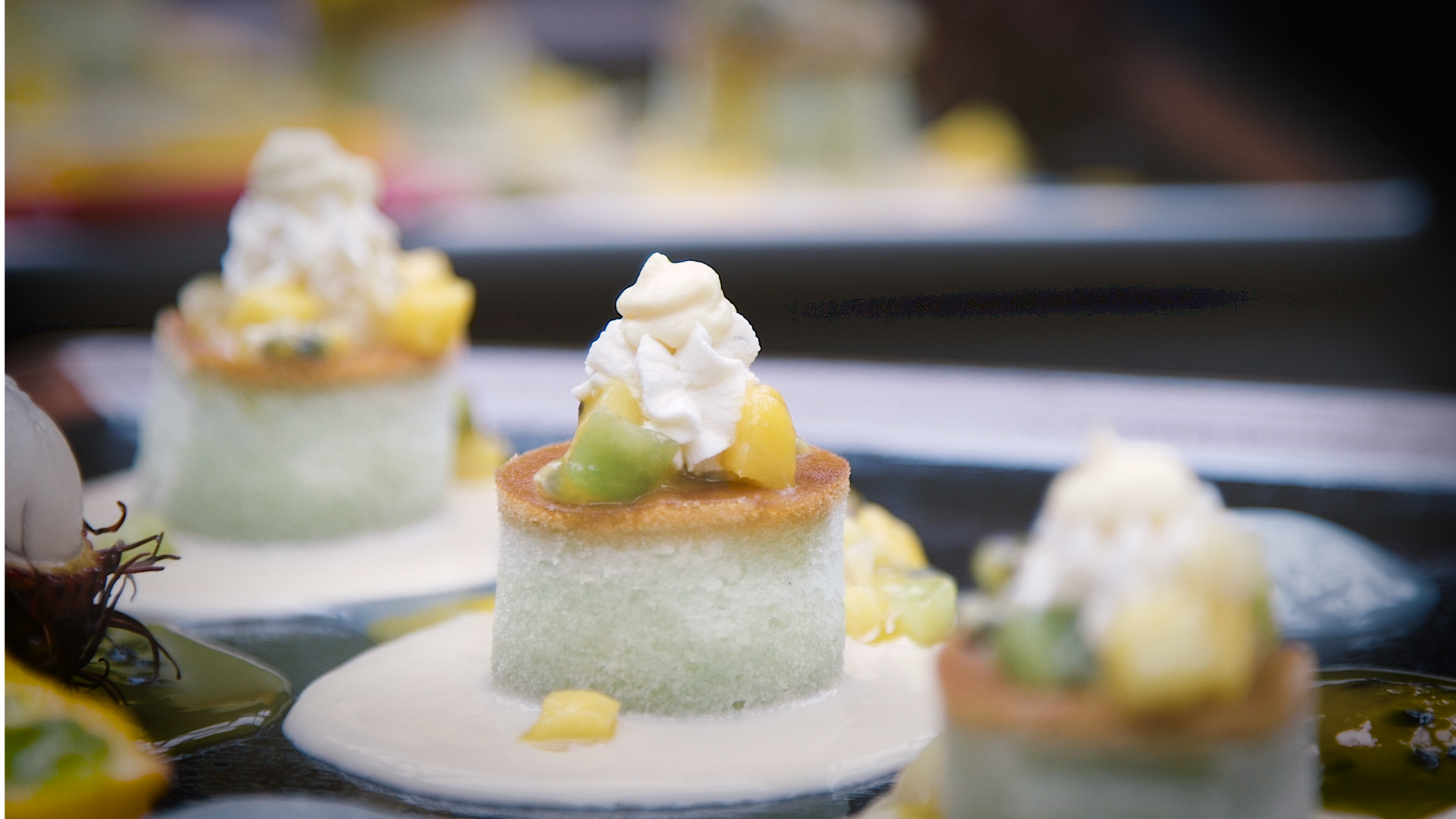 As you can see, there really is no excuse not to enjoy a deliciously indulgent Baileys dessert in Dublin this winter.

Sure look, it'd be rude not to.

And if you're around Cork coming up to Christmas, there will also be a Baileys treat pop-up in Deep South at Cork's Grand Parade until the end of December.

Sponsored By
For Baileys, treating yourself and staying for dessert is one of life's sweetest
moments. However, we found that most people go for the bill instead.
Instead of rushing back to less delicious duties, why not live in the moment
and spend more time with friends? When it comes to the question of the bill…. Or Baileys? You know what to do.