We have been waiting for this for SO LONG. And the day is finally here. Disney+ is now available in Ireland.

With over 1000 titles available, they are really spoiling us for choice with this streaming service.

Not only will you be able to watch ALL of your Disney favourites, but you will also be able to enjoy movies and shows from Marvel, Star Wars, National Geographic, and Pixar.

Yes, you'll have unlimited access to all of the classics like The Lion King, Pocahontas, Mulan, Aladdin, The Little Mermaid, Frozen, Hercules, Beauty and the Beast, The Hunchback of Notre Dame and absolutely loads more.

Plus, some of the biggest box office hits and blockbusters from the last few years will also be there.

For us Star Wars fanatics, there will be a couple of exclusive series available to us on the platform: The Mandalorian and Star Wars The Clone Wars. Oh, and loads of our favourite Star Wars titles will be available to binge-watch.

And with features from National Geographic, there is also plenty of opportunities to dive into a fascinating documentary, such as The World According to Jeff Goldblum, another Disney+ exclusive.

The Marvel fans among us will also be jumping up and down with excitement over this. Yes, so much of the MCU can be enjoyed on Disney+. From the early beginnings of 2008's Iron Man all the way up to the epic battle against Thanos in Avengers Infinity War and Avengers Endgame, you can have your action-packed fix of superhero movie magic over and over again. 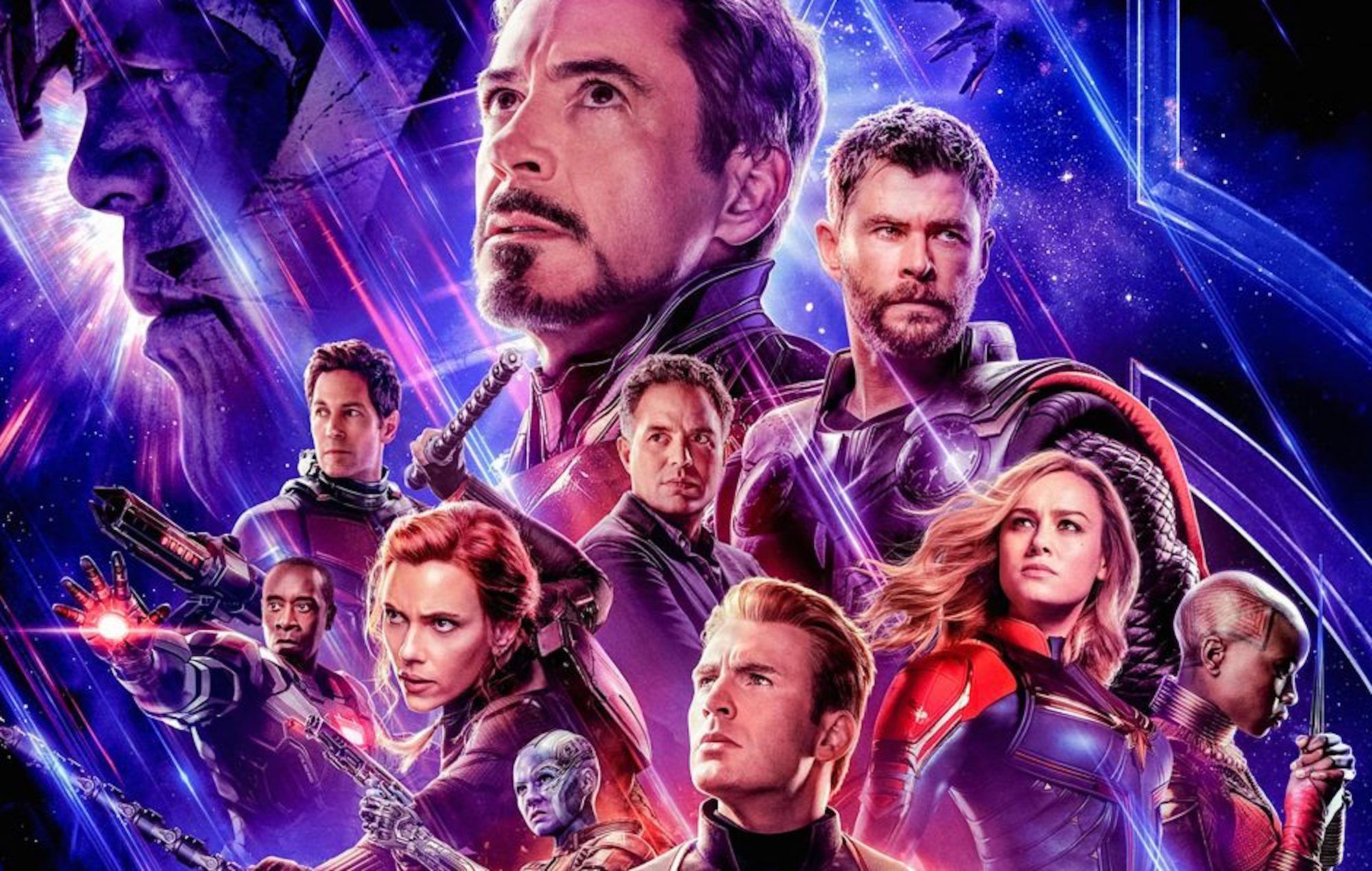 For those of us who grew up watching Disney Channel, they have all of the throwback content to transport us back to our childhood. You'll be able to revisit some of your favourites from back in the day such as That's So Raven, Lizzie McGuire, Wizards of Waverly Place, Kim Possible and Recess.

Disney+ will also be home to 30 seasons of The Simpsons. There really is something for everyone here.

For that price, you can stream on four screens at once (so everyone at home can watch something different at the one time!).