A little while ago, it was announced that the widely popular Jack Daniel's Presents will be coming to Dublin, and we are pure buzzing about it.

And it looks like everyone else is as well as tickets flew! But don't worry, we are going to be giving tickets away on our social media channels. So keep an eye out!

Taking place in Lost Lane on Grafton Street on Thursday, November 28, there are loads of highlights to look forward to. So, we decided to put together a little round-up of what exactly to expect from this hotly anticipated gig.

One of the most exciting new musical artists to come out of Ireland will be performing on the night.

Hailing from Dundalk, County Louth, Just Mustard will be taking to the stage for an unforgettable gig.

The five-piece brings us an interesting mix of trip-hop and electronic music. Since the release of their debut LP Wednesday, they've achieved major success and have even played at massive festivals such as All Together Now and Electric Picnic. 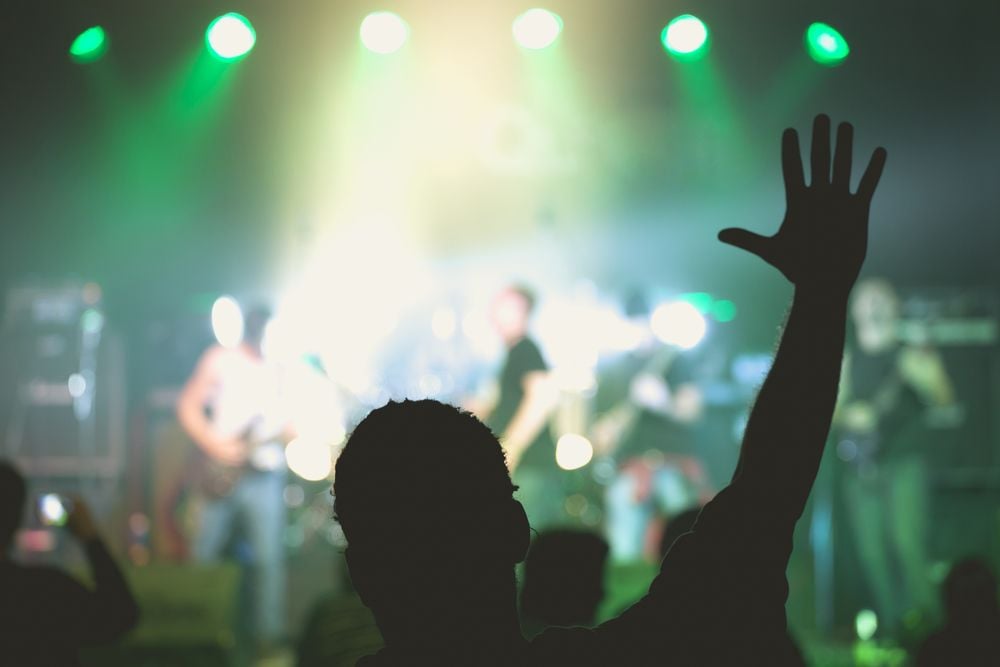 Of course, there will be some unreal drinks served up on the night.

Classic Jack Daniel's drinks like Jack and Coke and a spicy Jack and Ginger will be on offer. And if you're looking to mix things up, then there will also be some fab cocktails.

You'll be able to enjoy a tasty Lynchburg Lemonade as well as a smooth Gentleman Sour, a whiskey sour made with the double mellowed Gentleman Jack. 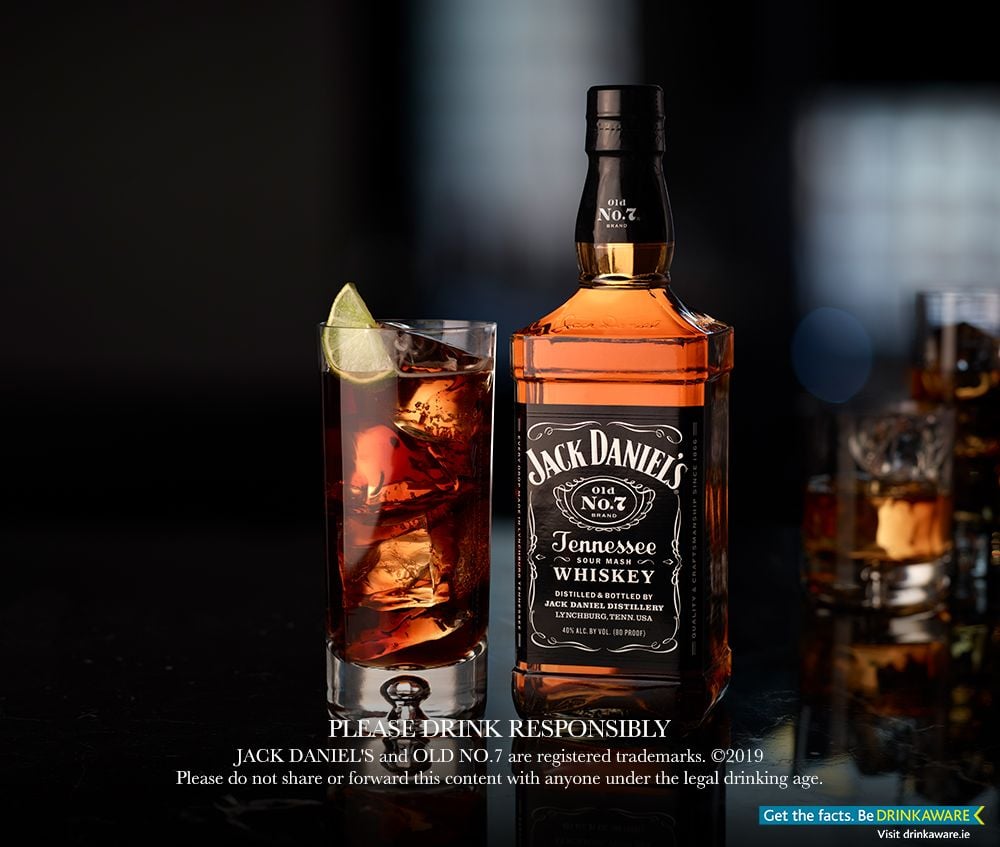 No event is complete without the best food. And Jack Daniel's Presents will be no exception.

Foodies can expect the most mouth-watering Tennessee-inspired food such as Jack Daniel’s marinated ribs and chicken wings. And for vegetarians, there will also be plenty of meat-free options. 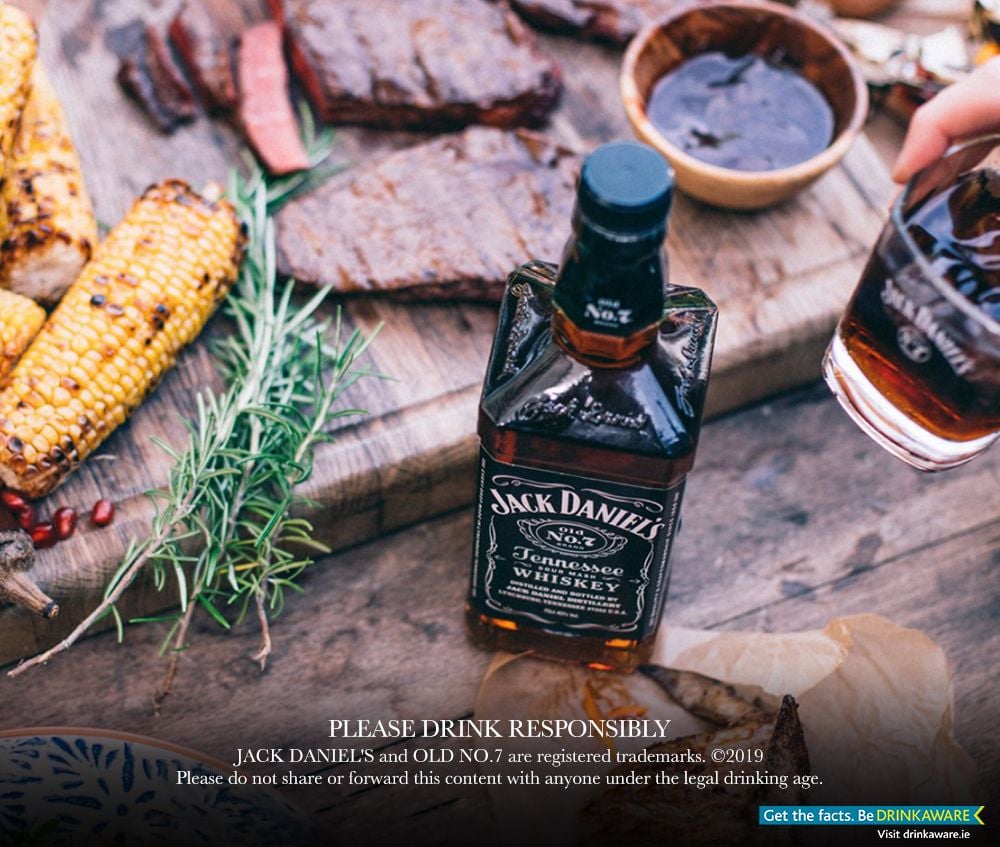 As the event is totally free to go to, with each guest receiving two free Jack Daniel’s Drinks on the night, it's not surprising that it is now booked out.

To find out more on what you can expect, head here.

Doors will open at 8pm on Thursday, November 28.

Live Freely. Drink Responsibly. Please do not share or forward this content with anyone under the legal drinking age.

This event is strictly over 18’s. Terms & Conditions apply.

JACK DANIEL'S and OLD NO. 7 are registered trademarks. ©2019 Jack Daniel's. All rights reserved.