If you’re a fan of craft brew and food, we’ve a feeling you’ll love this event.

The Alltech Craft Brews and Food Fair will set up shop in The Convention Centre this March, delivering more than 300 beers, ciders and spirits from Ireland’s leading craft drinks producer who are propelling this booming and innovative industry.

This year Alltech Brews will take place slightly later than usual from 14th – 16th March to allow the event to become one of the featured St. Patrick’s Festival events. Think beer and food festival that’s smack bang in the heart of the city.

Conor Farrell from Alltech Beverage Division Ireland said, “We are really excited with the line-up for this year’s event which will celebrate the best of the Irish craft brewing and distilling sector in a fun, festival atmosphere.”

Once you see the line-up, those of you familiar with craft beers and lagers will feel like all your Christmases have come at once! Well-known brands such as Galway Hooker, BrewDog, Rascals Brewing Company, Foxes Rock and many MANY more will set up and offer up samples of their tasty products.

When it comes to craft brew events, it’s always good to keep an eye out for the new and emerging brands, and the Alltech fair won’t disappoint. Expect to see Gaslamp Distillery, Ha’penny Gin, Legacy Cider, Wicklow Brewing Company and LOADS more at the fair. 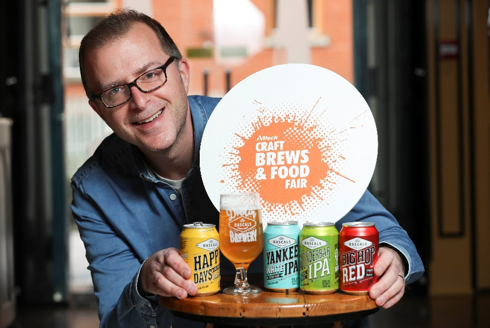 Back by popular demand is The Distillers Quarter which is pretty self-explanatory – a range of Irish Whiskey and gin mixed in with some rather unusual products such as the Chinese Liquor, Moutai, from Elite Spirits and a range of honey-based Mead from Kinsale Mead Company. You’ll be spoilt for choice and the fair will kick off the craic and Paddy’s Day celebrations early. Happy days!

Speaking of having the craic, Festival Organiser, Gemma O’Halloran said, “Not only do we offer the latest brews from Ireland’s thriving craft drinks sector, we also have live music, live rugby, fun games areas, tasty food and, best of all, great craic!” 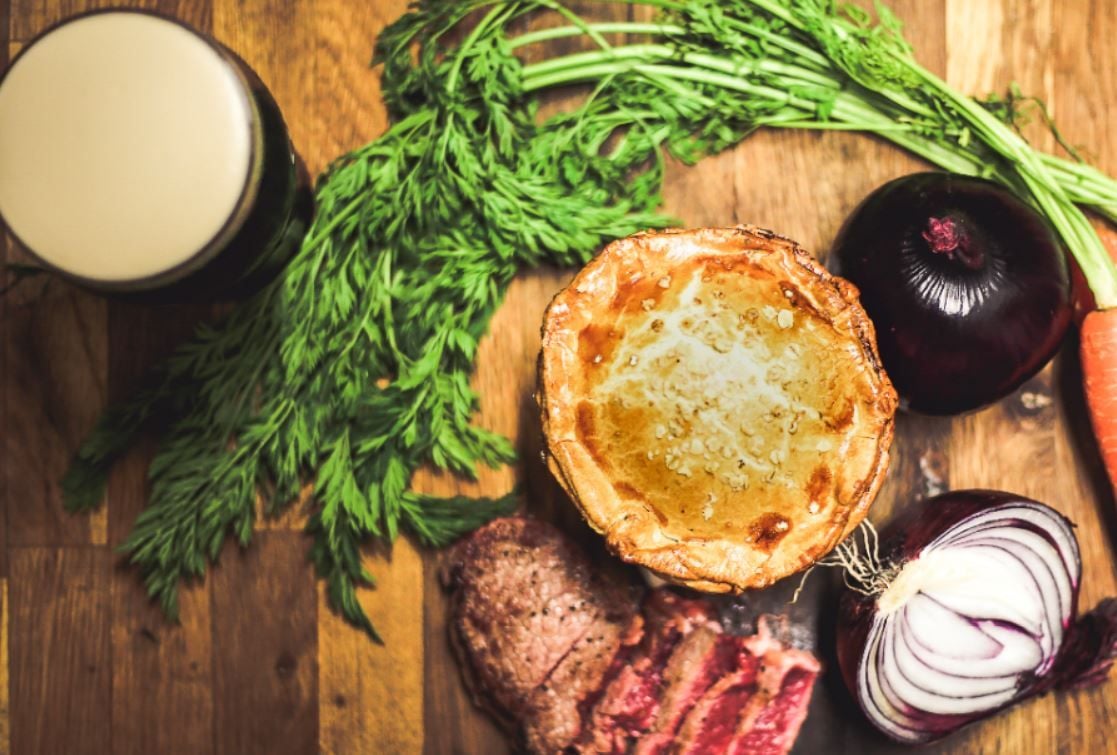 Alongside a stellar line-up of exhibitors, the festival will feature live music featuring trad, rock and soul and cheesy tunes from the 80s and 90s; Six Nations Rugby on three of the largest screens in Dublin; and games areas including pool tables, foosball tables and air hockey!

With more foodie options than every before, the new food quarter will keep you well fed throughout the day and provide delish savoury and sweet food options. Some great names to look out for are Pieman, Smokin’ Bones, Cornude Artisan Popcorn and The Rolling Donut. NOM. 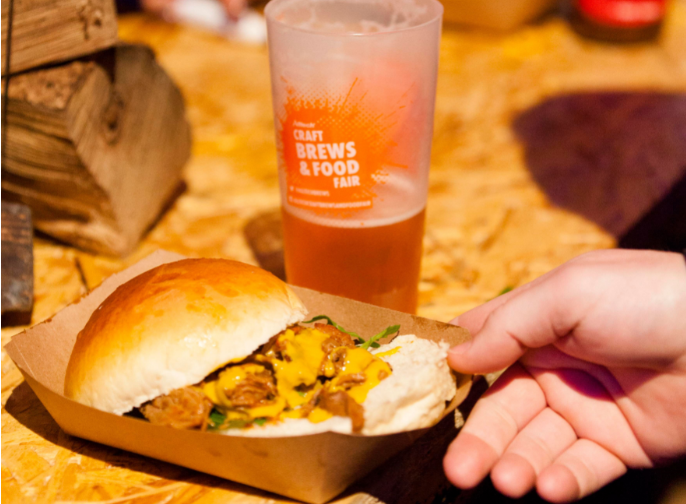 Fancy popping along and trying out all these unreal products for yourself? For more event info and to pick up tickets head here.

How smartphones might replace printed menus in restaurants, cafes and bars