For the first time ever, Jack Daniel's Presents will be coming to Dublin. And we'll be giving away tickets to this BOOKED OUT event on our social media channels, so keep an eye!

Combining Jack Daniel's with one of the sickest Irish artists around right now, the event will take over Lost Lane on Grafton Street on Thursday, November 28 and it's set to be absolutely unmissable.

Taking to the stage for the night will be Just Mustard, one of Ireland’s most exciting bands right now.

Having recently played at massive Irish festivals, Just Mustard know how to put on a show. 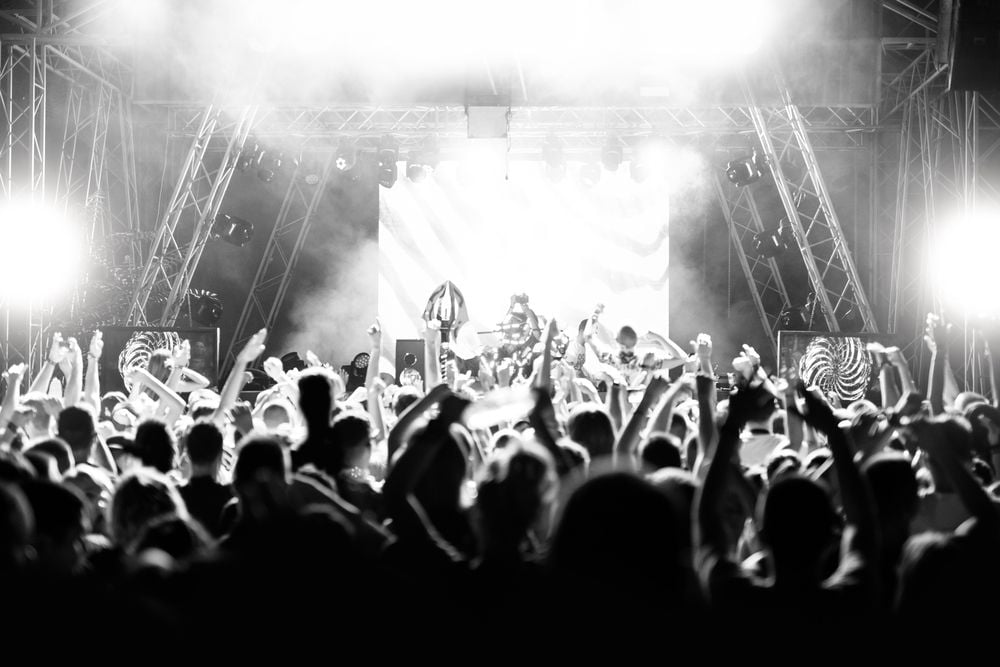 So, what else can you expect?

Expect classic Jack serves like the iconic Jack and Coke and a spicy Jack and Ginger. Plus, there'll be some fabulous cocktails including Lynchburg Lemonade and Gentleman Sour, a whiskey sour made with the double mellowed Gentleman Jack. 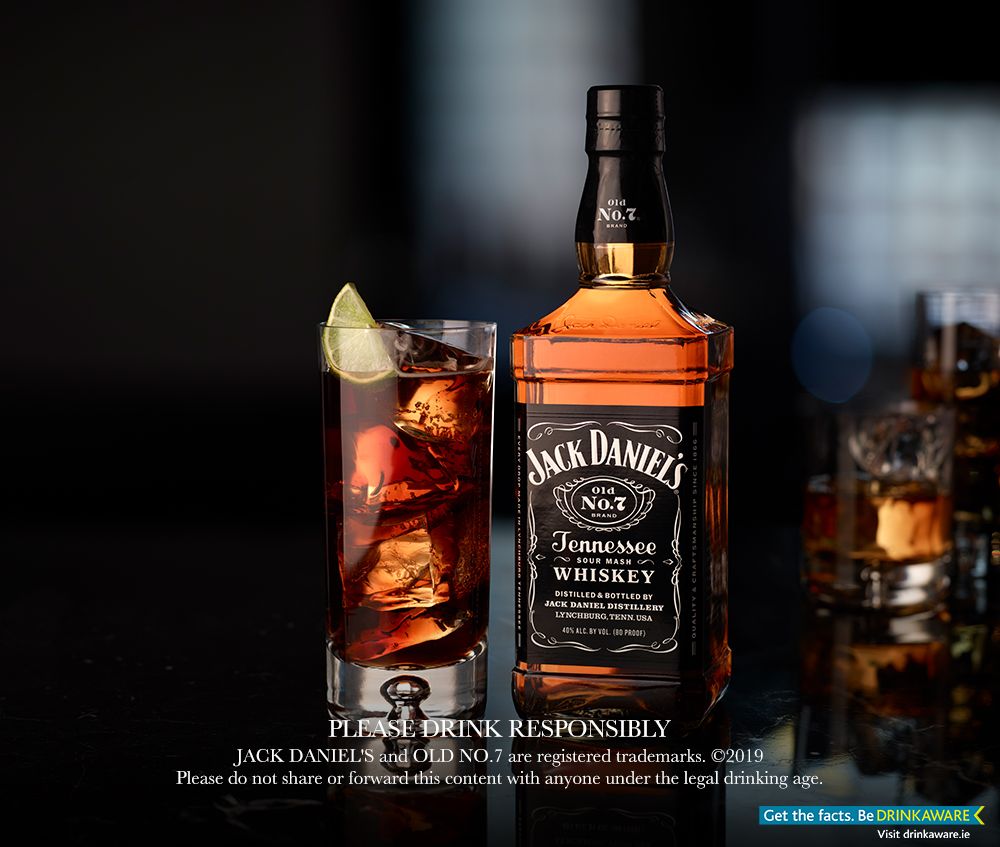 And if you're not normally a fan of whiskey, don't fret. Because there will also be Jack Daniel’s Tennessee Honey, a smooth and sweet whiskey liqueur with hints of honey. It'll be used alongside sweet mixers to create some refreshing cocktails, meaning that there is something for everyone at this event.

And in terms of food, there is much to look forward to.

There'll be some unbelievably delicious Tennessee-style food served up on the night. 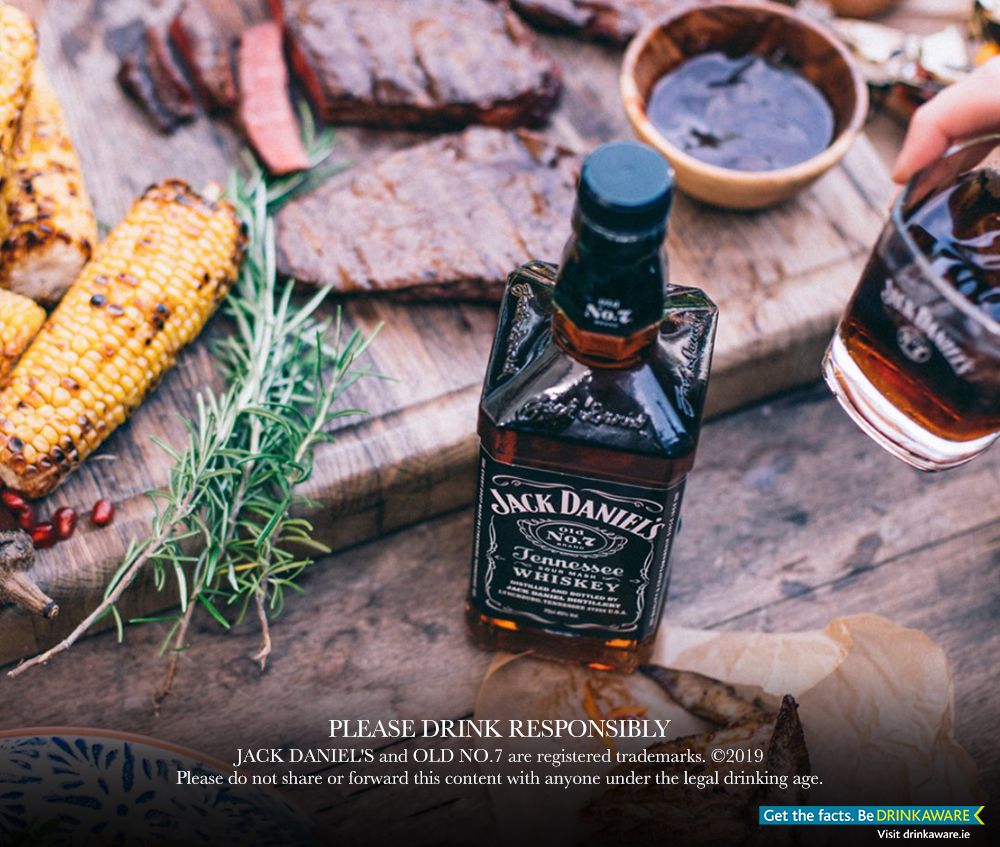 And what's also unreal about this event is that tickets are completely free. They'll be dished out on a first-come, first-served basis. Plus, each guest will receive two free Jack Daniel's drinks. Now isn't that something?

Guests can RSVP using this link.

To find out more on what you can expect, head here.

Live Freely. Drink Responsibly. Please do not share or forward this content with anyone under the legal drinking age.

This event is strictly over 18’s. Terms & Conditions apply.

JACK DANIEL'S and OLD NO. 7 are registered trademarks. ©2019 Jack Daniel's. All rights reserved.