The Licensed Vintners Association (LVA), Vintners Federation of Ireland (VFI) and Drinks Ireland (DI) are calling on the new government to help the drinks industry in Ireland by reducing VAT rates.

Pubs, bars and clubs were among the first businesses to close due to Covid-19 and will be among the last to open on July 20. According to the group, the vast majority of drinks and hospitality businesses in Ireland are small, family-owned businesses. Having been closed for nearly four months due to lockdown restrictions, many will have to adapt their premises to facilitate social distancing and other health and safety measures, resulting in significant costs for new equipment, such as PPE and Perspex screens. According to the group, reduced capacity will also have a significant effect on businesses. 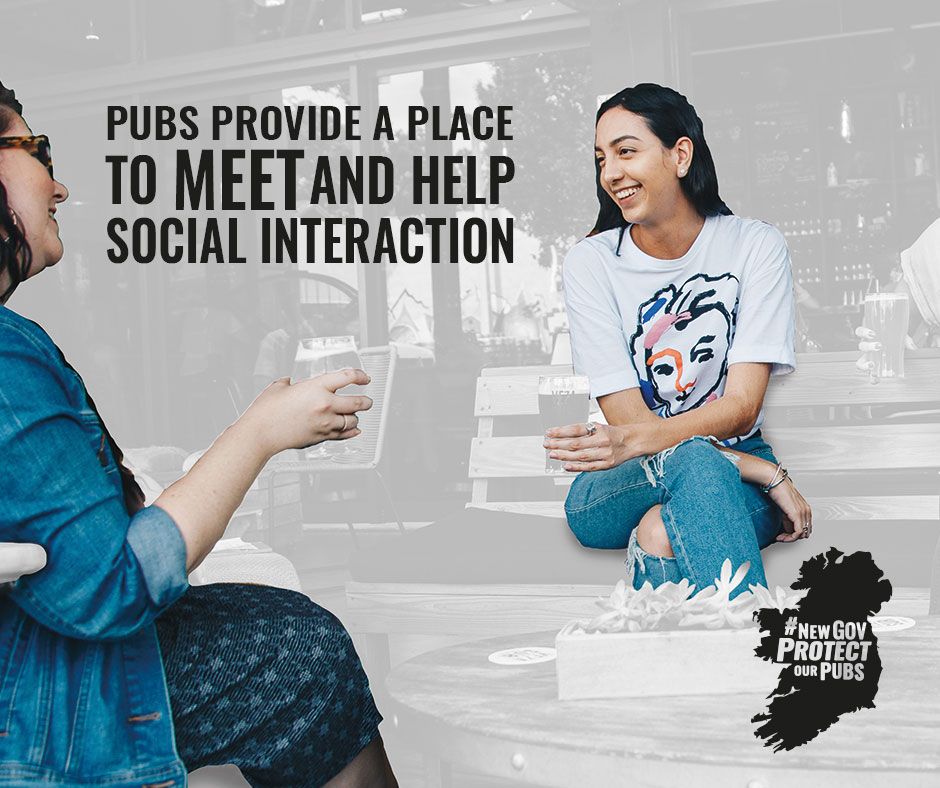 Drinks Ireland, the Licensed Vintners Association (LVA) and the Vintners Federation of Ireland (VFI) have come together to launch #NewGovProtectOurPubs – a campaign to bring light to "the important role that pubs play in Ireland’s social and cultural fabric, and to demonstrate the loss that would be felt should some pubs not reopen due to the impact of the Covid-19 pandemic."

They are calling for "a temporary reduction in the hospitality VAT rate; and extending it to apply to alcohol sales in the on-trade, until 31 December 2020." "Such a measure would generate immediate support, allowing businesses to trade through the reopening period and maintain jobs until trade picks up. This measure is intended to boost the viability of the businesses, rather than stimulate demand," they add.

The group is calling on the government to implement these measures to support over 7,000 pubs across the country that are expected to struggle short term until they can operate at regular rates in 2021. They say that 22,500 jobs are at risk in the drinks sector as pubs are on track for a 50% decline in business this year. They also point out how this may affect other industries such as catering, security, and entertainment.

Countries such as Spain, Italy and Cyprus have introduced temporary reductions in VAT to provide immediate support to their drinks, hospitality, and tourism sectors during the Covid-19 crisis.

Plans approved for new hotel development in The Liberties

Dundrum Town Centre has all the safety measures in place so we can return to shop, eat and be entertained

How to have the ultimate day out in South Dublin City

Columbia has opened a new Dublin store for outdoor lovers