The Community Spirit Awards are back to celebrate the amazing community and voluntary groups around Dublin.

I don't need to explain why 2020 has been particularly testing. That's why Community Spirit Awards like this are needed now more than ever. If there's one thing that has got us through the past few months, it's the solidarity and support shown by communities around Dublin.

Once again, Dublin Bus is recognising and rewarding those involved in local voluntary and community groups. With grants of €1,000, €2,000 and €5,000 available, these groups are being encouraged to apply here.

These community and voluntary groups are the real heart and soul of Dublin, working tirelessly to help those in need and boost spirits and morale in their local communities. They have continued their hard work despite the challenges 2020 has thrown their way, and we think that's just amazing.

The difference they make in their local communities simply can't be measured. But it can be rewarded.

"We know that Covid-19 has made it more difficult for Dublin’s local voluntary and community groups to raise much-needed funds this year. Just as our employees have put in an extra effort to be there each day for Dubliners during these difficult times, so too have these groups who have been there to support their communities and neighbours."

Since 2004, the Community Spirit Awards have amplified the actions of deserving groups who help their local communities to thrive, supporting 2,000 groups to date. Over the past 10 years alone, the CSAs has helped 402 groups who work with children and young people such as youth clubs, arts and drama groups and hospital support groups. Sports clubs have also been a major recipient of the awards with 153 clubs, from GAA to Taekwon-do, having received an award. The CSAs have also funded 146 groups supporting people with disabilities, 129 education organisations, 78 active age groups and 125 environmental groups all across the Greater Dublin Area. 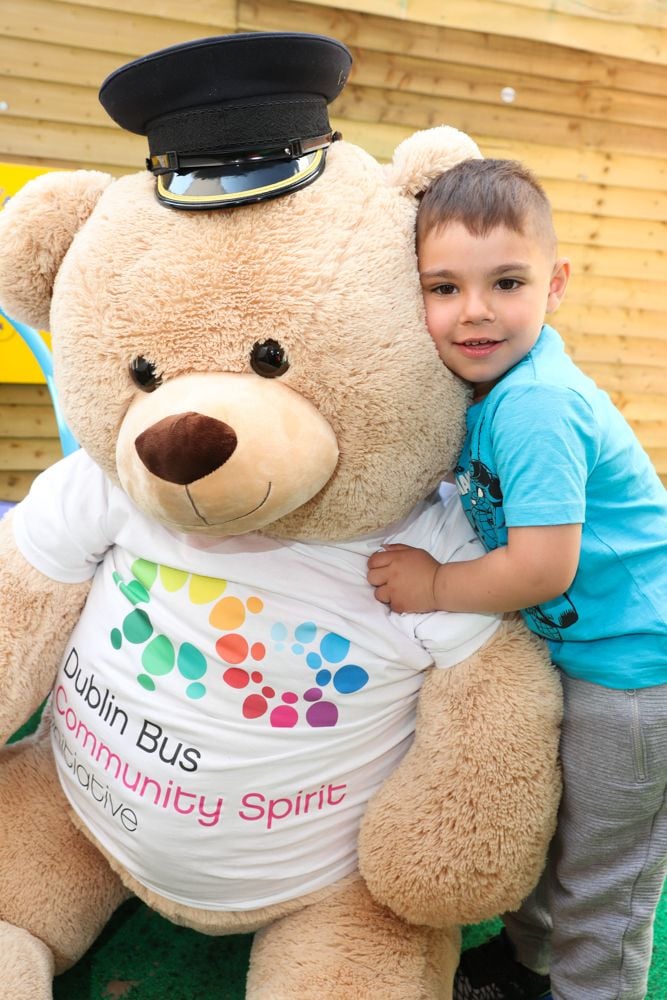 Applications for this year's awards are now open! If you're part of a group you think deserves to be recognised for their priceless work, then you can apply here.

Applications will be accepted until on December 21, 2020 at 5pm. Successful applicants will be notified by Dublin Bus from 15 February 2021 onwards.

Sponsored By
DUBLIN BUS: PLAYING OUR PART SO YOU CAN TOO

Want to gift someone with loads of chocolatey goodness this Christmas? We can help

Weekly workout 4: Time to push yourself and get sweaty with this home workout

Fancy secretly sending chocolate to someone you love this Christmas? We've got hampers...