When Roy Keane speaks, while people don't always agree, they do tend to listen and they're bound to do so at the Olympia this coming May.

This Olympia Theatre event with Roy Keane has the potential to be one of the most compelling nights out you'll have in ages. The former Ireland and Manchester United captain has been confirmed to appear at the Dame Street venue for a 90-minute interview that will see him reflect on his life and career.

Brought to us by Superstar Speakers, fans will be given the opportunity to meet Roy before the show as part of a VIP package that includes a photo, a signed poster and premium seats in the front row. 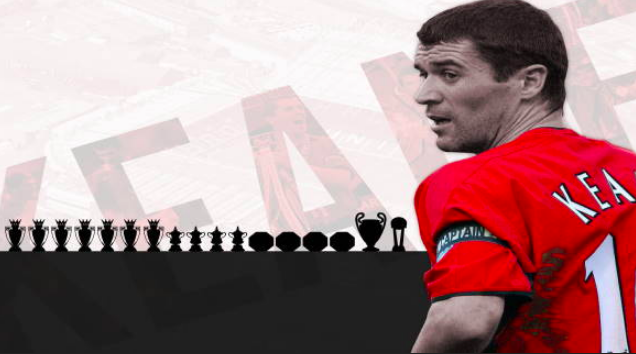 Since his last full-time role as assistant manager of Ireland finished in 2018, Roy has been entertaining live audiences at various events as well as causing a stir in the TV studio with Sky Sports.

After a storied career which saw him win seven Premier League titles and a Champions League for the Red Devils, Keane has plenty of stories to tell and with a wit almost as bruising as one of his tackles, attendees at the Olympia are in for an entertaining night at the very least.

An Audience With Roy Keane will take place at the Olympia Theatre on Thursday, May 14 with regular tickets costing €47.20. More information can be found here.