It's only right that we have a festival dedicated to who was arguably one of the most iconic and influential artists to ever live. Of course, I'm talking about the legend that is David Bowie.

Last week, we got the first announcement of what the festival would feature.

Over 20 events were revealed, while another ten are set to be announced next month.

Taking place in January 2020, there are already a few Bowie Festival events we are popping into our calendars for next year.

On Wednesday, January 8 at 9am, there will be an exhibition called Silhouettes and Shadows inspired by Bowie's fascination with the Pre- Raphaelite Movement.

Then at 8pm that day, there is the ultimate Bowie tribute at the National Concert Hall as the house band and a variety of guest vocalists perform Bowie classics.

And after that at 11pm, there will be a Bowie silent disco at Whelan's. 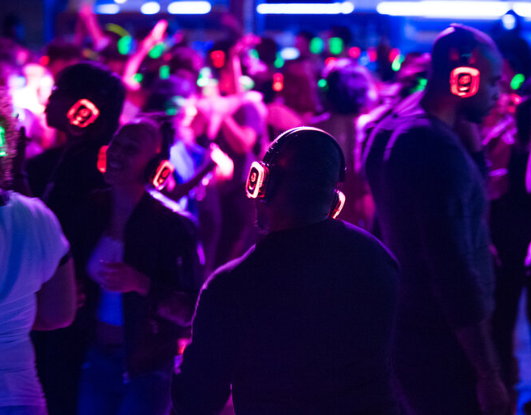 On Thursday, January 9 at 6pm, The Big Romance on Parnell Street (an unreal new vinyl bar) will serve up craft beer, cocktails and great music during a listening playback of Bowie's The Man Who Sold the World from start to finish.

Then at 11pm, there will be a 'Bowie Rare' exhibition (venue TBC), where Bowie lovers will get a chance to have a look at ultra-rare Bowie records, paintings, prints and memorabilia from private collections.

Saturday, January 10 will see Rebel Rebel allow fans to choose the setlist as they mark 30 years since Bowie first played the Point Depot in Dublin in 1990. 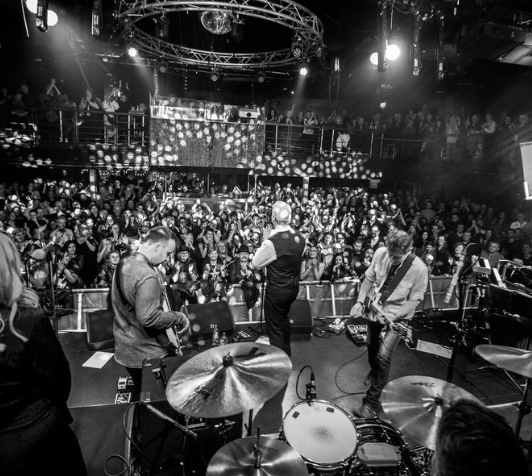 To finish everything off on Sunday, January 14, there will be a closing party in Whealans at 7pm, with free admission.

To find out more details and for the full list of events, head to dublinbowiefestival.ie.