If you're knocking about Dublin between Dec 12 and Jan 17, it's well worth popping into Dublin-born artist Shane Griffin's newest art exhibition at Atelier Maser.

It's mad busy in the city at the moment with only weeks until Christmas, and as always our goal is to shine a light on the free events happening around the city that support Irish talent and culture, like this free art exhibition happening in Dublin.

Titled Chromatic, Shane Griffin's exhibition will be the debut showcase of a number of new artworks comprising a series of large format digital prints that explore the limits of colour theory and refraction. 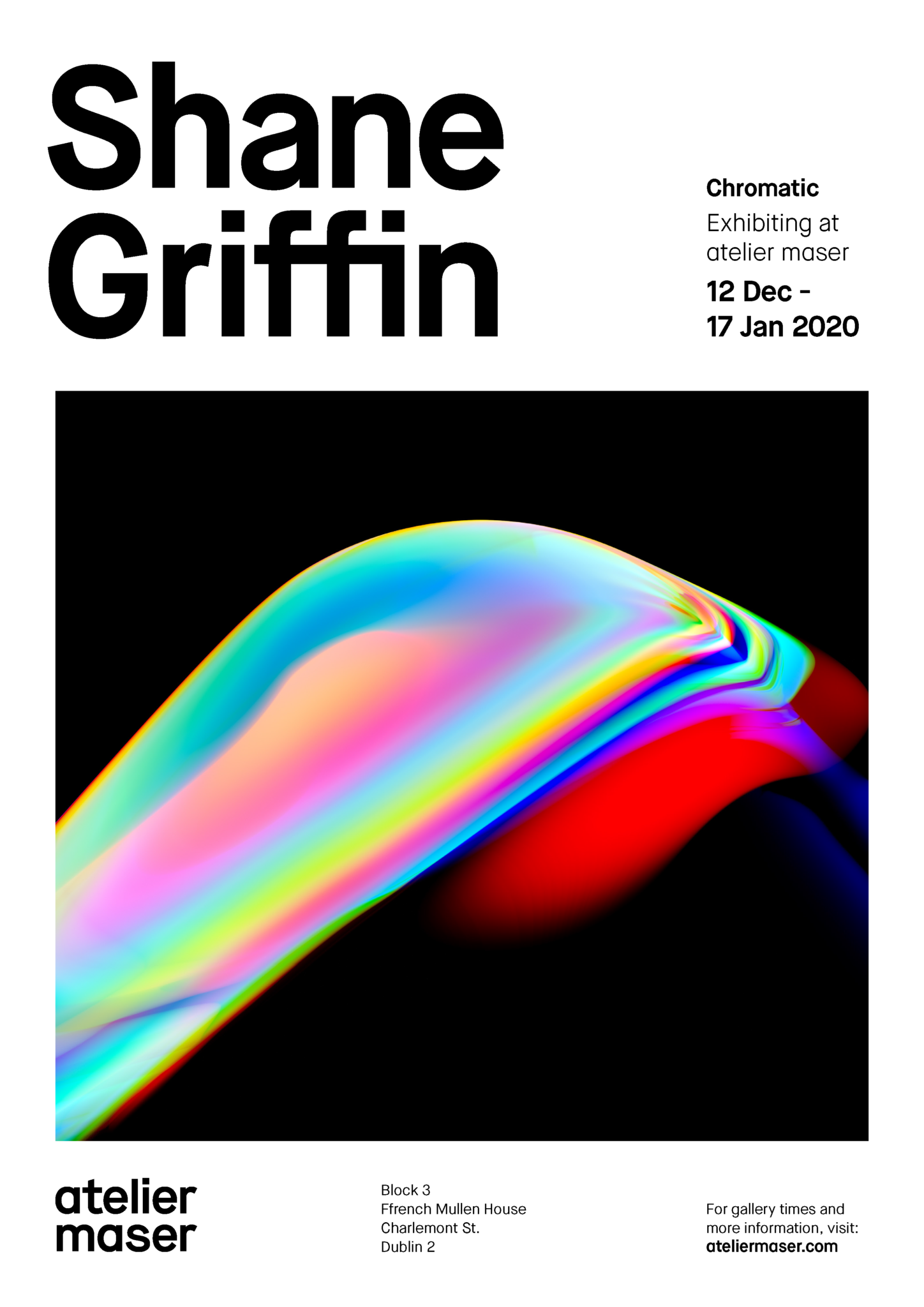 "There’s a certain element of controlled chaos with the compositions. In sections, I direct the shape and amount of colour, but for the rest, I let nature do its thing" Shane says of his work in Chromatic.

"I engage with the macro, extracting colour from nature, exploring techniques in refractive light and diffraction grating - mixing both physical and digital techniques."

"My work reproduces familiar visual notes to that of light through a prism, bent, and composed into surrealist colourful boxes."

Shane, who is currently living and working in New York, works across a broad range of disciplines, including sculpture, animation, graphic design and illustration. He has collaborated with many culturally iconic artists and athletes such as Kanye West, Pharrell Williams and LeBron James. 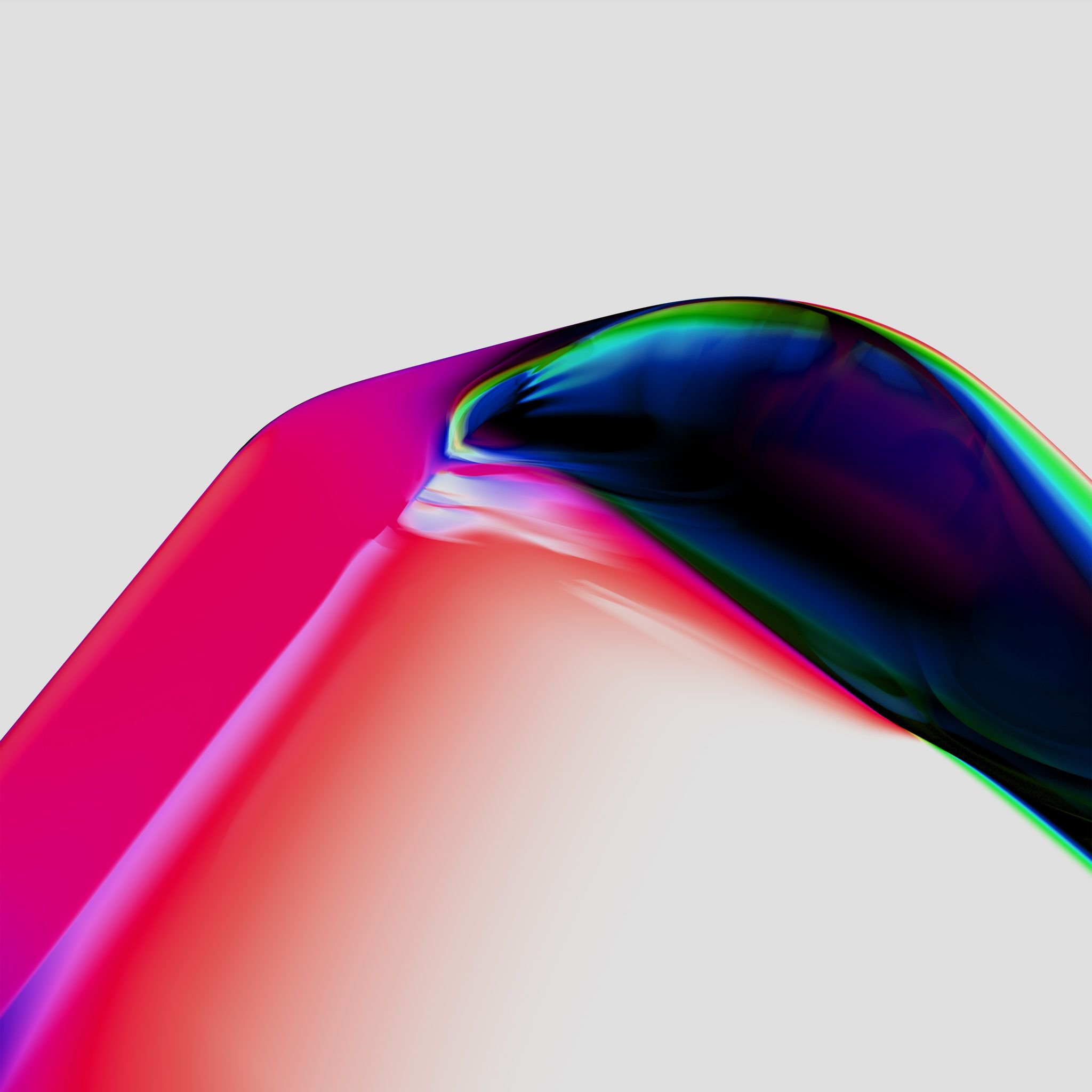 Shane is currently living and working in New York

In 2018, his art film, also titled Chromatic was showcased as part of the TED “age of amazement” conference. And in addition to this, he was named an Art Directors Club - Young Gun in 2013 and PRINT magazines New Visual Artist in 2015.

Shane’s artistic practice is an exploration into both technology and natural phenomena. Although his artworks take on abstract forms, the designs emerge from a place of reality and familiarity.

For the Chromatic art exhibition in Dublin, Shane delves into the macro work of ‘diffraction grating’. In this process, light beams are split into various wavelengths by an optical component - that expose the light’s structure of colour. Shane’s work captures this unique process and creatively depicts it to the viewer through his originally designed prints. 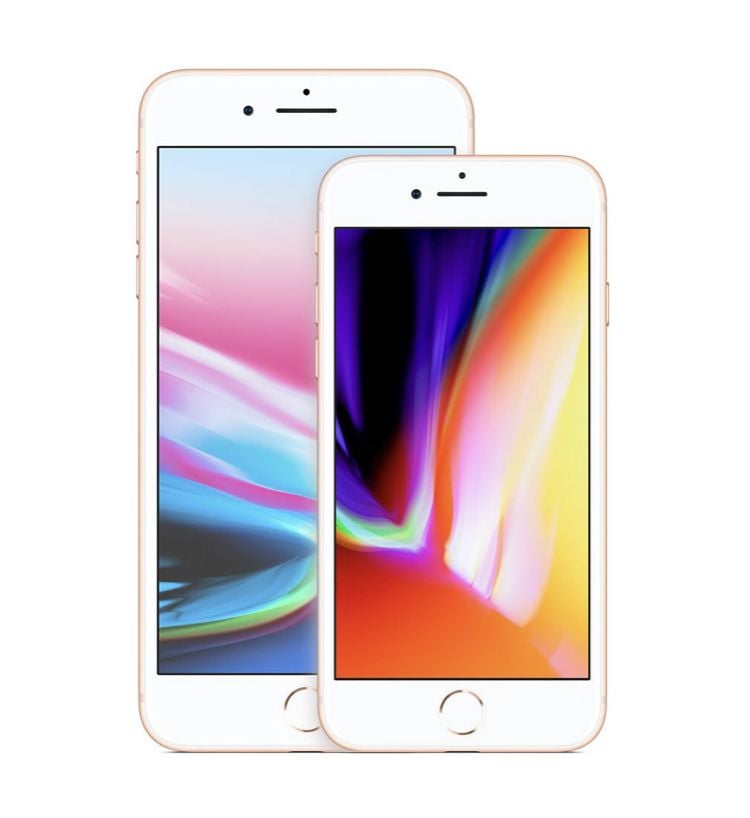 Shane's artwork was used by Apple as an iPhone wallpaper

There are seven wavelength ranges within the light spectrum that are visible to humans, each of which corresponds to a different colour. Within any narrow band of visible light, these various wavelengths can be perceived by the human eye as different colours. This subjective variability allows each viewer to have a unique perspective and interaction with the work. The use of colour theory in Shane’s artwork has been intentionally considered to have a psychological impact on the viewer. The large, expansive gradients and the familiarity of the illustrated forms aim to create an immediate connection with the audience. And moreover, to create a moment of reflection and contemplative state of mind for the audience to explore.

Shane designs and prints these large scale prints - start to finish - in his creative studio in New York City.