Still trying to decide what to get up to this weekend? Well, there will be outdoor screenings of two unreal movies tomorrow. Plus, it'll be free.

And the movies that will be shown, as voted for by the public, will be Disney's The Incredibles (2004) at 2pm and Marvel Studios' The Avengers (2012) at 4pm. 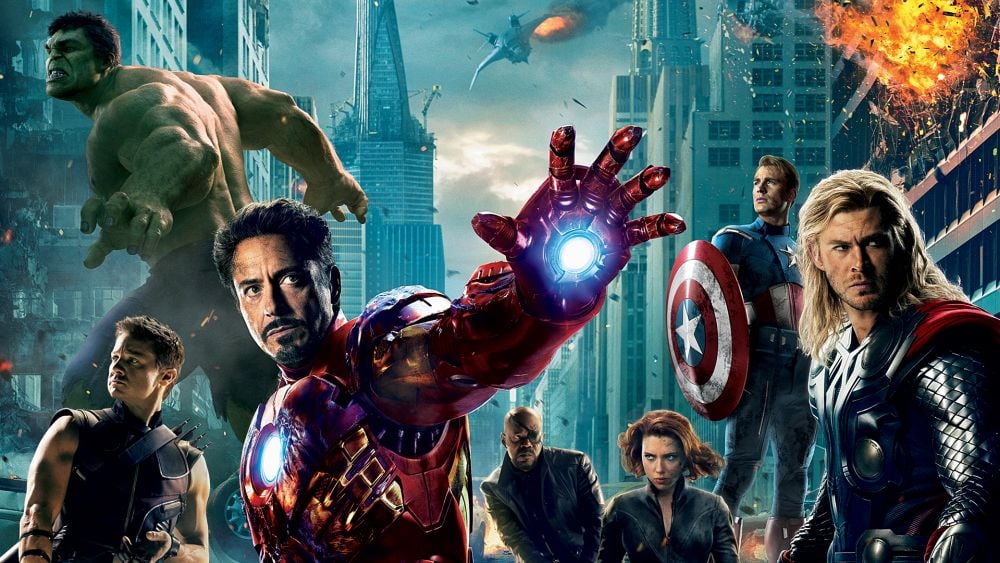 And it's not just film screenings that are set to draw crowds to Wolfe Tone Square tomorrow.

The day will also see the area be turned into a mini-village, with food trucks and stalls such as Gino’s Gelato, Papa John’s Pizza, Camerino Bakery, The Church, The Tram Café, Cineworld Cinema, Eason, Shauna’s Pet Shop, Sub City Comics and loads more.

It's set to be a super family-friendly event, with everything from face paint and giant games to superhero characters.

Tomorrow's event comes as part of a series of events happening over the next few weekends.

So if you're thinking about heading along, I'd get there early enough, as it's expected to be fairly busy. Also, don't forget to bring cushions, blankets, deck chairs and anything else you might need to get your self set up and comfortable.