A new James Joyce app will allow users to follow his steps around Dublin as well as those of his famous literary characters.

The James Joyce app, called Joyce's Dublin, is the only app dedicated to exploring the connection between James Joyce and the city he called home.

The app lets you filter by chapter or theme so you can follow along as you get stuck into Ulysses or create your own walking tour of the pubs and houses associated with Joyce.

The writer lived in 20 locations around the north and south side of the city and some of the lesser-known locations included in the app are as follows: 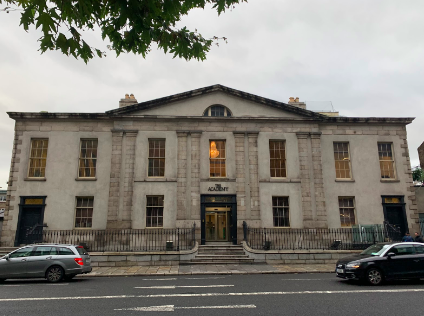 As lockdown continues to ease, the app sound like it will be the perfect companion for a cultural outing in the city. Joyce's Dublin is available for free now on Android and iOS.

There's a new chicken van opening in Dublin 12 this week

WATCH: 90-year-old Dubliner blown away as strangers shower him with birthday gifts