We're just over halfway through the Fantasy Premier League season and those near the top of the table have their sights fixed on glory come the middle of May.

Every year, the global phenomenon keeps football fans' thumbs tapping as they fiddle with their tactics in the hope of getting one over on their mates. However, one bar manager in Dublin has higher aspirations than coming out on top in the WhatsApp group.

Ken Herlihy, bar manager at House Dublin, is currently ranked number two out of over seven million players on the official Fantasy Premier League game, having racked up 1,402 points since the season kicked off on August 9.

With a tactical acumen to rival his drink mixing abilities, Ken has led VAR Rocks FC to the lofty global position with a current line-up that appears to be low on superstars. Manchester City's Kevin De Bruyne was arguably the biggest name in the team for matchweek 21, while the team also features points magnet Trent Alexander-Arnold, the reliable James Maddison and the in-form Danny Ings.

If you're looking for tips on how to climb the table yourself, you can have a gander at Ken's current starting XI below: 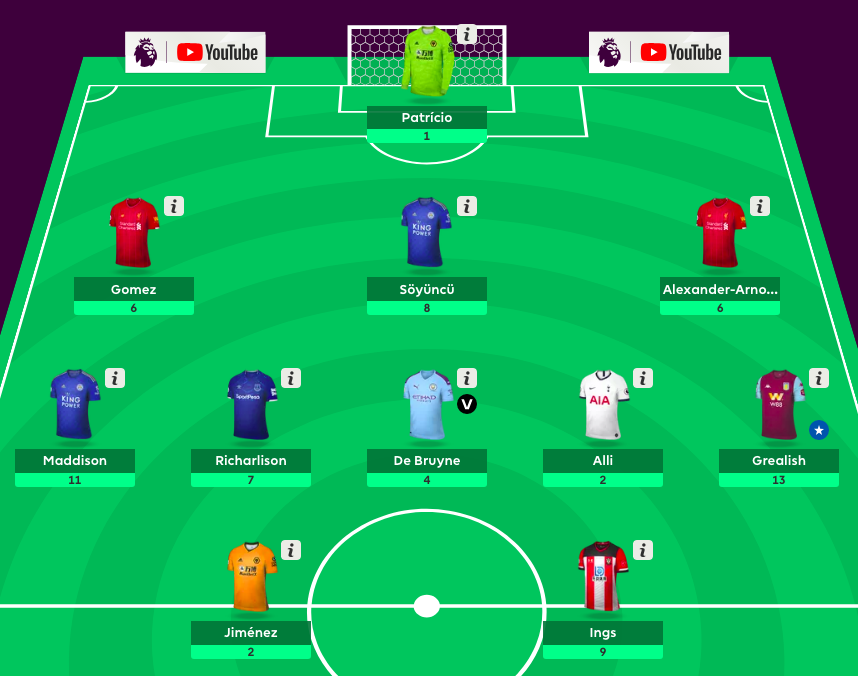 Should Ken maintain his current form over the next few months, he could end up taking home some pretty lucrative prizes. The overall winner of Fantasy Premier League will be rewarded with a seven-night break in the UK including VIP hospitality at two 2020/21 Premier League matches as well as a week’s worth of experiences at popular tourist attractions. That's just the tip of the iceberg and the full list of prizes can be found here.

The runner-up, meanwhile, will get VIP hospitality at one 2020/21 Premier League match including travel and two nights accommodation.

The whole of the Dublin FPL community will surely be getting behind Ken and we know where to find him if we want any expert advice.

With this writer currently languishing in 4,700,164th spot, that might not be a bad idea. House Dublin is located on Leeson Street and you can find out more about it here.