Last week was a bit of a wake up call that I should probably stick to what I know best and write about food. Makes sense really given that I spent the vast majority of my working life as a chef. The reviews here have always come from a chef's perspective and been honest and the recipes are all about a no bullshit approach to getting people cooking and I've had countless stories of people trying to cook for the first time. See for the most part people are shit scared of getting into the kitchen and trying new stuff because cooking is not a skill most of us learn. There are some really simple chef techniques that I'd like to share below so as you get better and start coming up to pro chef standard from the comfort of your own home. Give all of these a lash and before you know it you'll be on Masterchef...

This is probably the biggest difference between a home cook and a professional chef. In cooking college you are taught to taste food at all times. This is why it always tastes better when eating out than at home. Don't worry about the health and safety brigade giving out about salt either as long as you use it in moderation as there is far more in bread or other processed food you are eating. Salt and pepper are essential for a whole bunch of foods and will make all the difference. 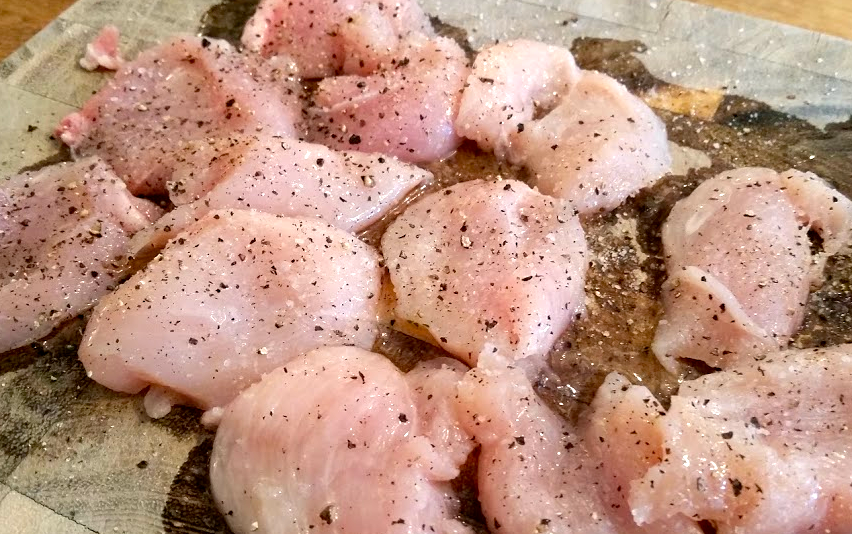 This one seems pretty obvious but another major advantage that restaurants have is that they typically select the very best produce they can get their hands on. Spend a little more to get ripe avocados than the rotten rock hard ones in the shops. The better the quality of the ingredients you use the better your food will taste. Simples. Another simple mistake. Are strawberries really going to make a good dessert in the middle of January when they have been flown half way across the world? On the other hand getting some fresh local in season strawberries in the summer means they might only need a little dollop of cream to make them the best dessert people have ever tasted. Have a look online if you are not sure about seasons. If you watch a home cook starting to put together a recipe it looks like a complete and utter shambles whereas a restaurant chef will be calm, poised and in control. This is because the pro chef will have nearly everything ready in advance and simply be assembling the dish. Do all the chopping, prepping, cleaning, washing and grating before you start cooking. It will give you loads ,ore control over the final dish and allow you to up the quality. 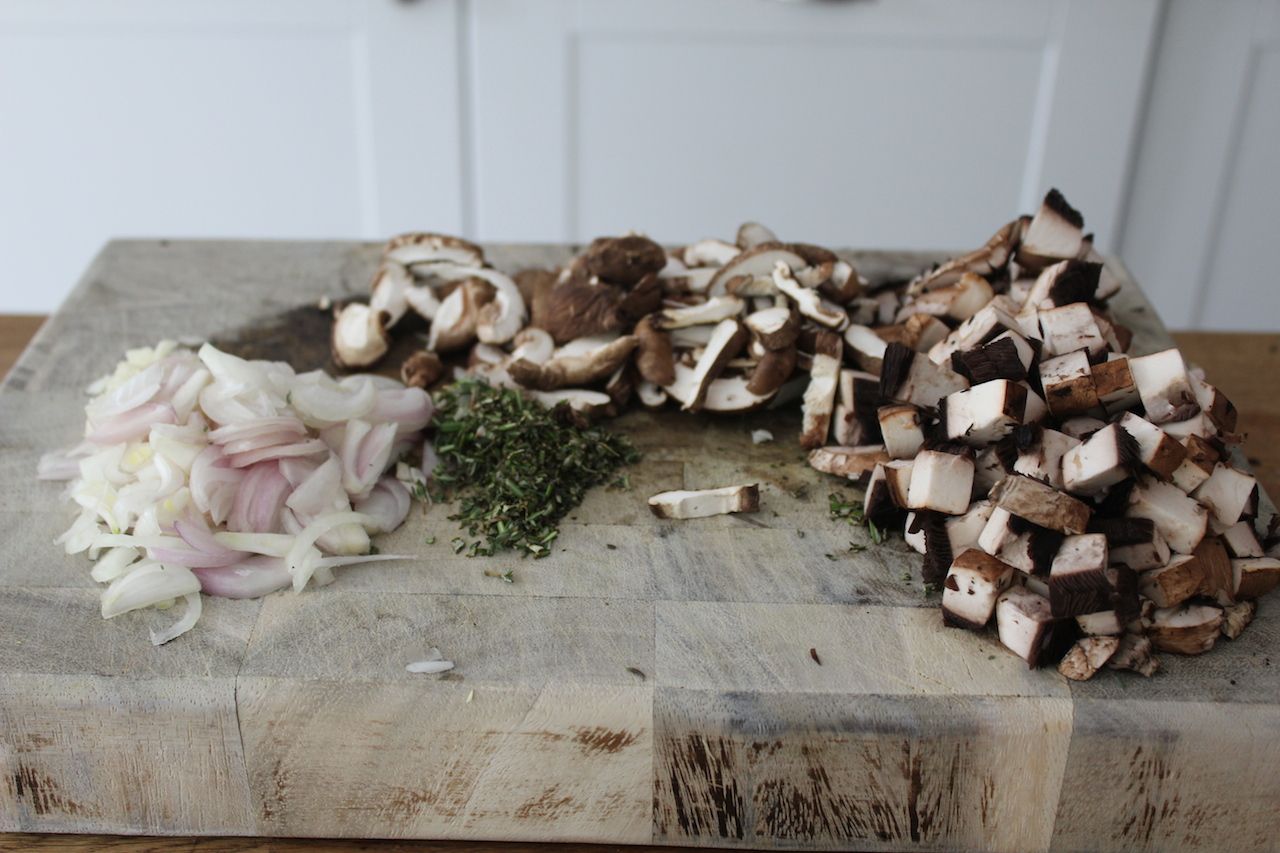 Walk into a professional kitchen and you will rarely see a chef without a pair of tongs. They act as an extension of your arm and allow you to touch, turn and plate food that is roasting hot rather than messing with a spoon. 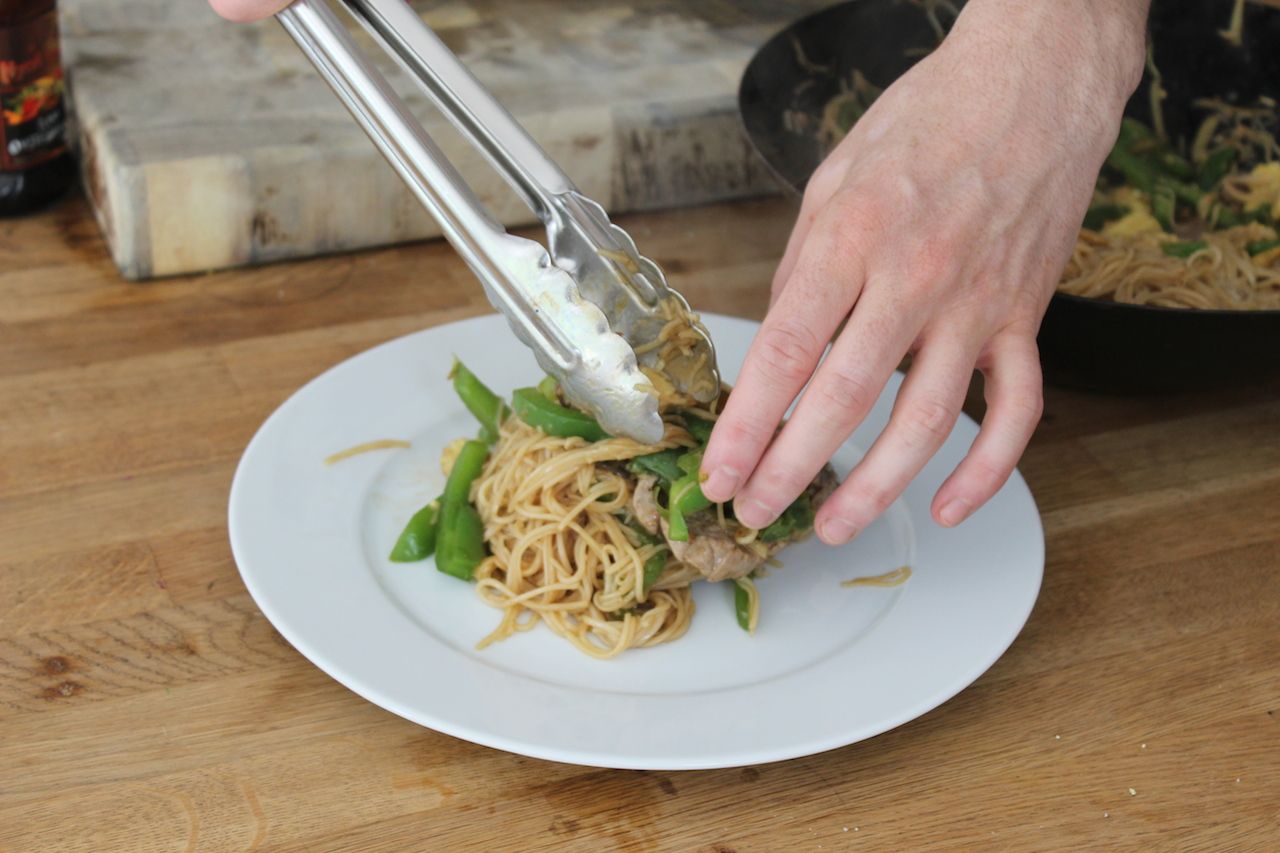 Crank Up The Heat With Meat

With most meat and fish what you want to do is really crank up the heat and sear it on the outside locking in all of the juices and flavour. Home cooks are so scared to turn up the heat and what they end up getting is meat that sits there in it's own juices boiling. Walk into a professional kitchen and you'll see pans and grills everywhere on huge heat. Don't be scared. 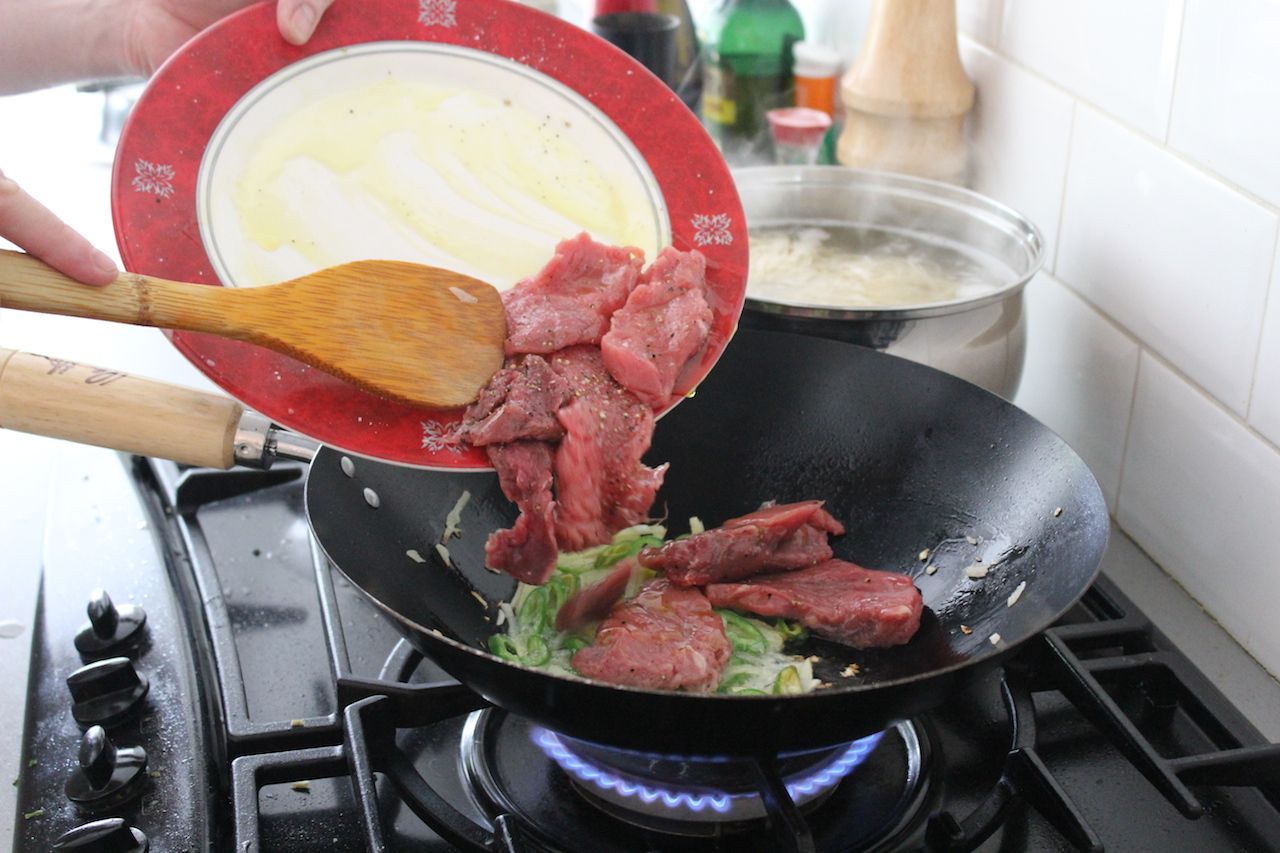 If most home cooks are able to make food taste half decent they mostly end up making it look like a dogs dinner when it gets on the actual plate. Adding a little height to your food and making it into little towers in the very centre of plates with a little sauce around the side is one of the easiest tricks you'll ever learn. It is really hard to remember just how long stuff has been on cooking so just like a professional chef you should invest in a little timer. Even for cooking simple stuff like eggs it will become invaluable for you. You probably have one on your phone already so use it and never burn or overcook stuff again. 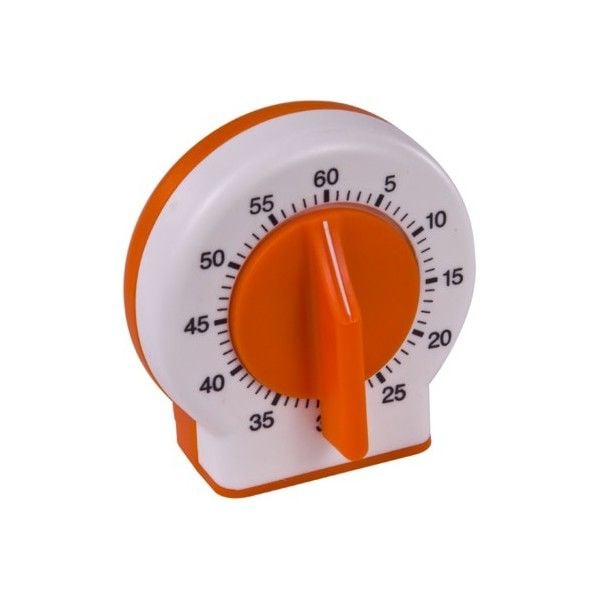 There is nothing worse than following a recipe and then getting to the end and not having enough to fill everybody up. A chef will be better at judging it than a home cook so instead of skimping lash a good more than needed on. As they say in a kitchen better looking at it than looking for it.

I don't think I've ever had a good plate of pasta in a person's house. Certainly not outside of Italy. The big problem is that people follow the instructions on the packet to the letter. What you should actually be doing is cooking it for a good 2 minutes less. See what happens is pasta keeps cooking when in the sauce and while you plate it so doing this will mean it is perfect by the time it gets to the table and not a big stodgy mess. 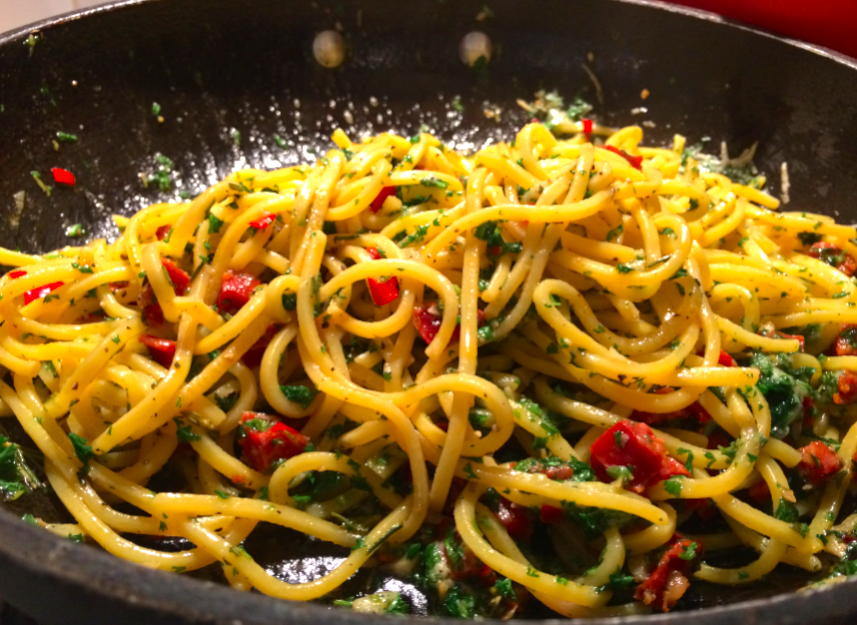