Another bank holiday weekend!! And the weather is supposed to be nice as well, at least for some of it. I’ve already brought you a good few beers that are perfect to drink in the sun, and this week’s tasty brew is no exception. 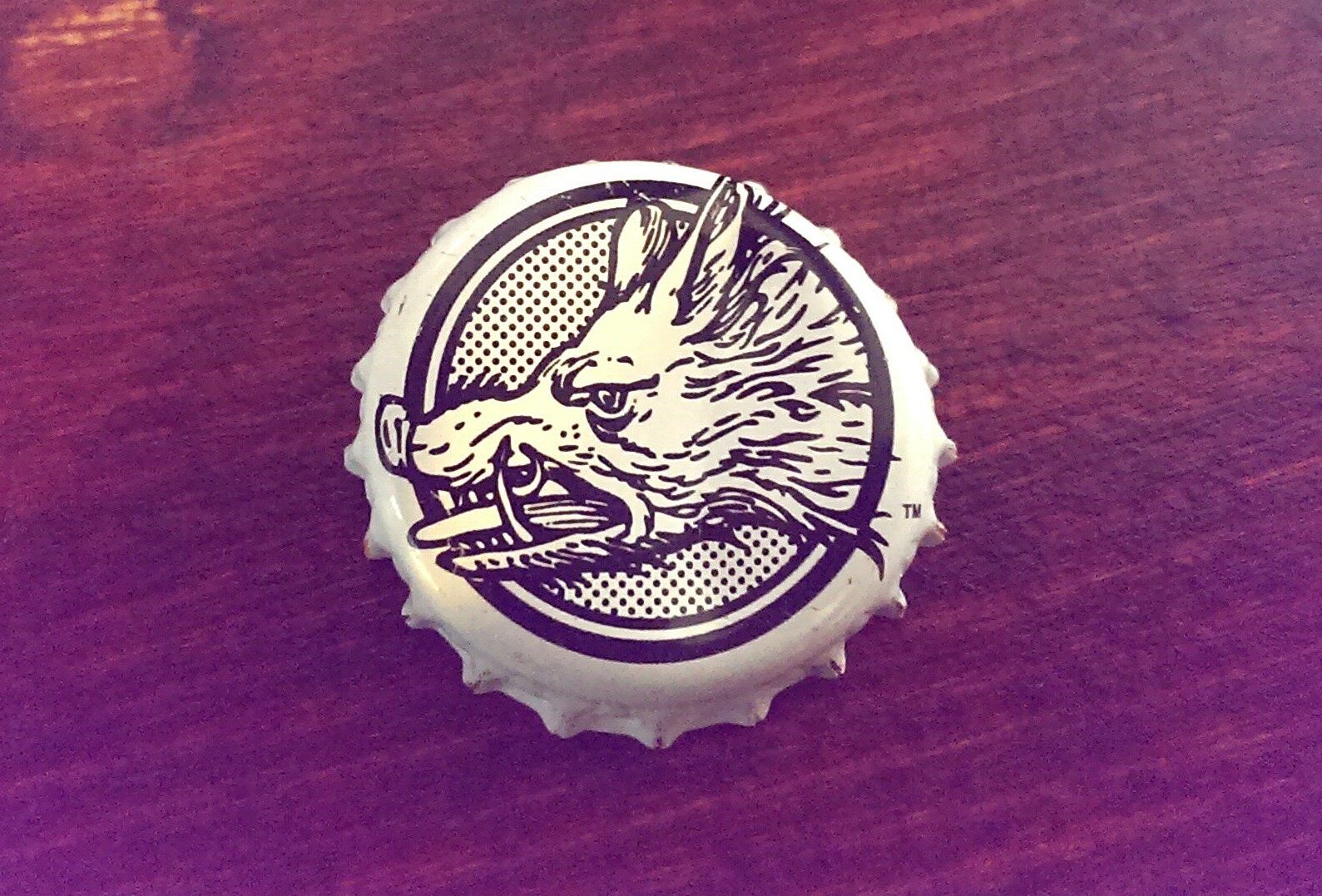 Bo Bristle Brewery was founded in Banagher, Co. Offaly in 2010 under the name “Breweyed”. The name was changed to “Bo Bristle” in 2012 to give their savage beers a more apt name. Their story is deeply rooted in Irish heritage: “The name Bo Bristle comes from Celtic legend, where great importance is attached to the bristles of the boar. They were the distinguishing characteristic of the animal and symbolic of its strength. Boar hunting features heavily in Celtic & Irish mythology. One such story is that of Fionn Mac Cumhaill luring his rival Diarmuid Ua Duibhne to his death; gored by the powerful bristle of the boar. Our beers are likewise known for their strength, flavour and seriously savage character.”

Bo Bristle brew a range of 4 beers: The IPA, an Amber Ale, a Red Ale and their new Pilsner Lager. The IPA is their flagship beer. 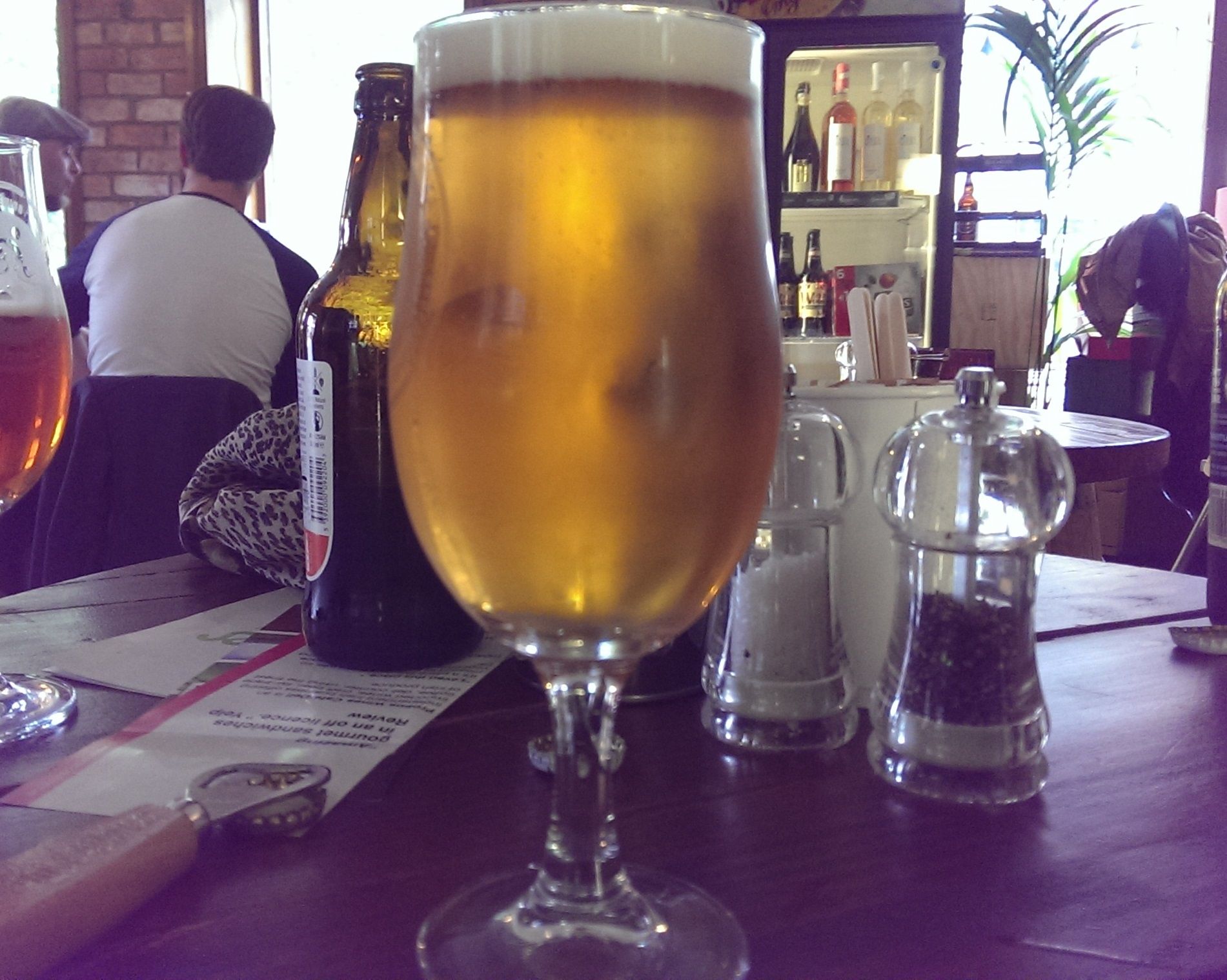 It pours a lovely golden colour with a creamy white head. The aroma is citrusy with a hint of grapefruit. The taste has grapefruits again, together with floral and fruity hops. For an IPA, this beer is quite malty and biscuity with less of a hoppy taste than other IPAs. It is a very pleasant beer and easy to drink. The last time I had tried this beer had been quite a while back, sometime last year. It was nice back then, but this time round I found it much improved. I’d encourage anyone who hasn’t had it for a while to give it another go. I thought it was much more refined when I drank it this week at the wonderful Probus Wines. My 2 fellow Dublin Ladies Craft Beer Society members and I enjoyed it so much that seconds were in order. Bo Bristle IPA is a perfect beer for BBQs and sunny days. I can see this being a staple during the summer.

Check the Bo Bristle website for availability. You can find this IPA in many pubs and good off licenses. Pick up a few for the weekend, but remember: 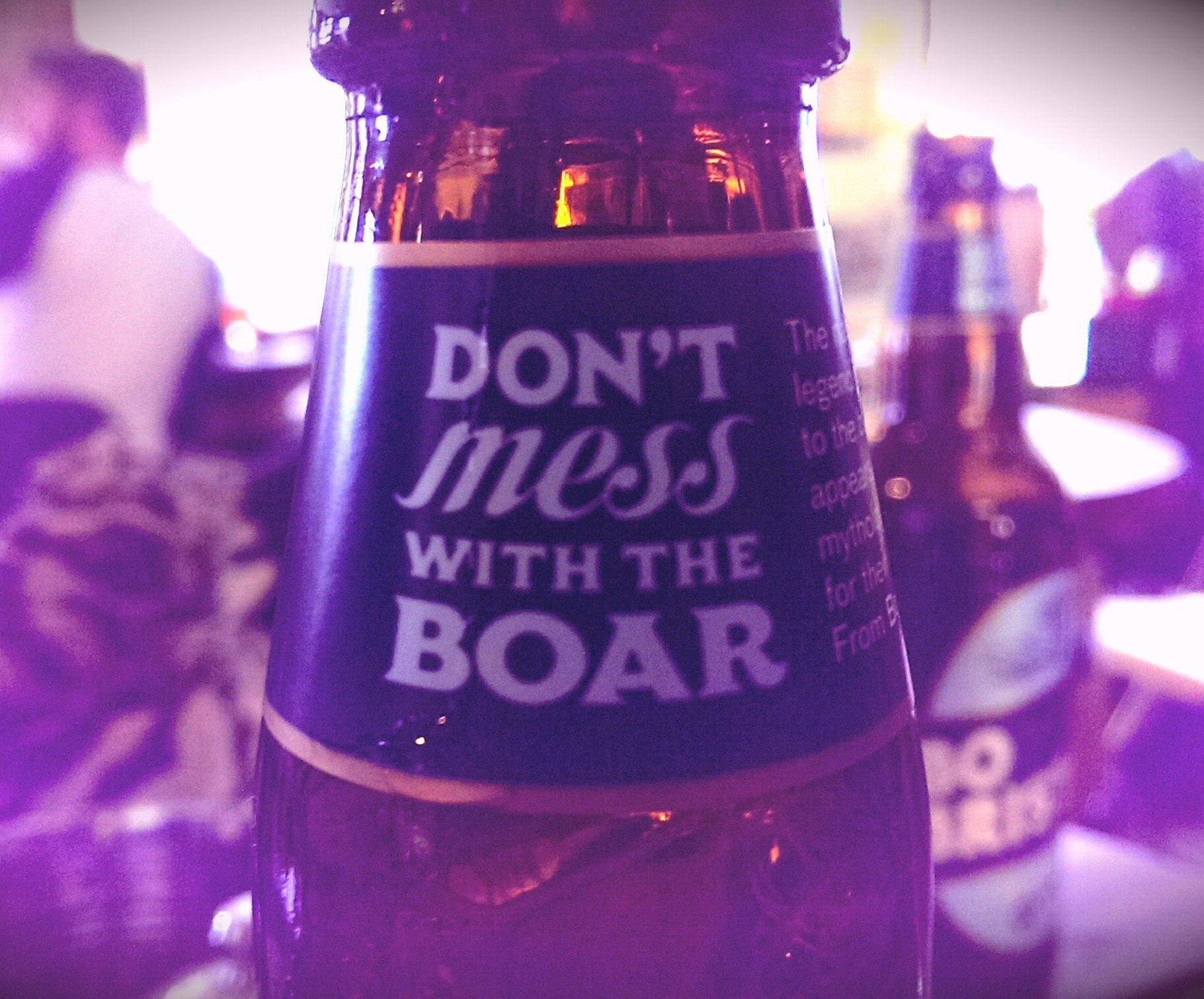