Keeping the finger on the pulse of all things craft beer happening in our lovely city, Lovin’ Dublin style, I’m bringing you a Craft Beer of the Week that’s less than 1 day old! Last night, I went along to the launch of Four Provinces Brewery and their first beer, The Hurler Copper Ale. The event was organised by the brewery and their distributor, the fantastic Vanguard Beer Collection who specialise in Irish craft beer and whose very own Julie is a member of the Dublin Ladies Craft Beer Society. On top of all that, the launch was in Mulligan’s. More than enough reasons to be there with bells on!

Four Provinces was set up early this year in Dublin by Andrew Murphy and Feargal Chambers. Feargal is from Rathfarnham in our fair city and Andrew is from Belfast. They met through a shared passion for real beer and having been homebrewers previously, decided to open a brewery together. They are inspired by the history, heritage, culture and people of Ireland.Here they are with James from Vanguard: 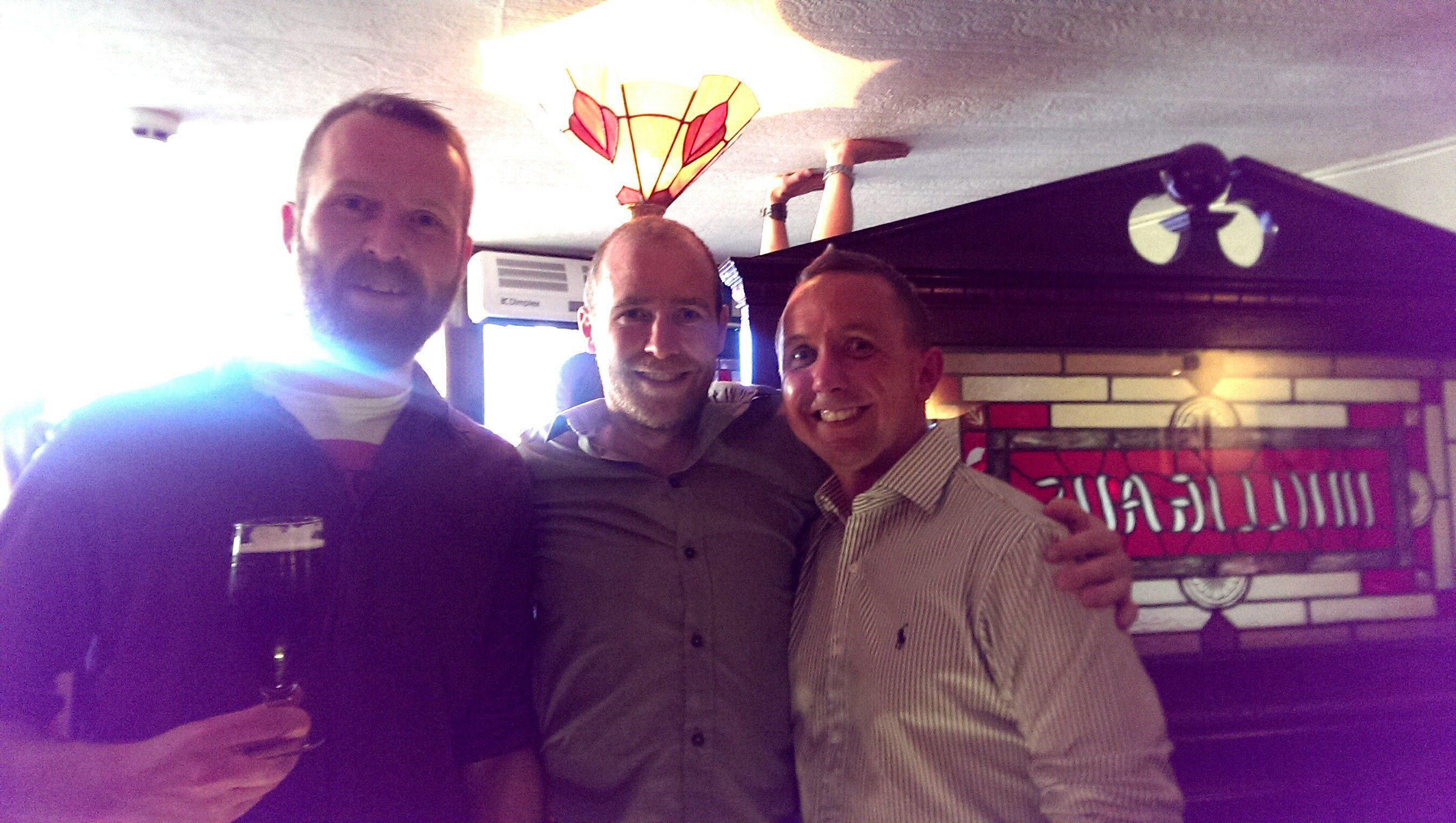 The Hurler is inspired by the skill and passion of hurling, Ireland’s most ancient game. It’s an unfiltered Copper Ale and is brewed at the Trouble Brewing brewery for now, until Andrew and Feargal have set up their own brewery. 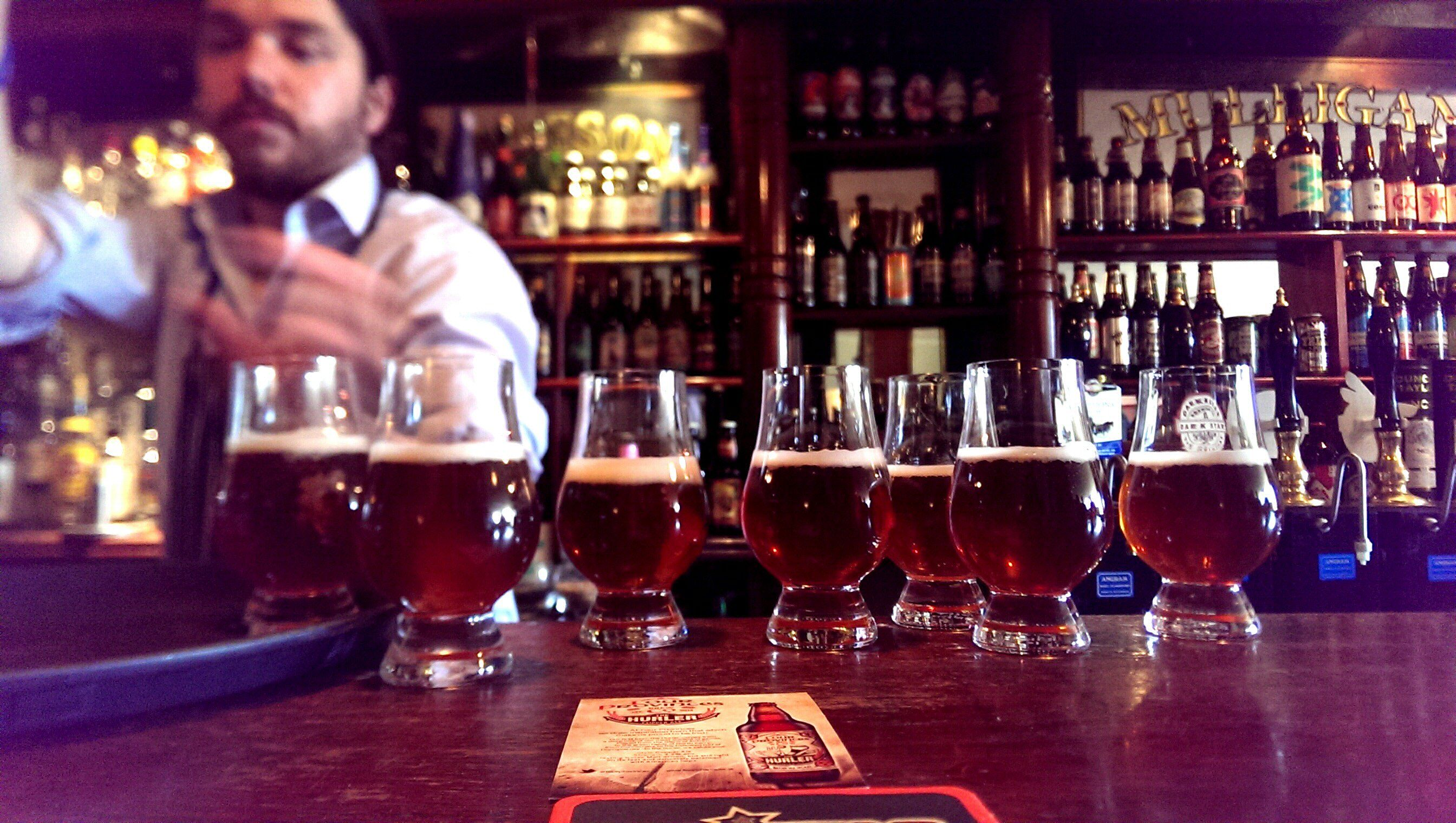 For an unfiltered beer, it is extremely clear as you can see in the lovely samples poured for us.The beer is copper in colour (obviously) and has a very nice white head that has great retention and doesn’t disappear even when drinking a whole pint of this lovely stuff.

The aroma is very hoppy with some caramel, malty notes. Much more hoppy than you would think from looking at the colour of the beer. The same goes for the taste. It’s all hops at first, with a great punch of bitterness coming from the Chinook hops that are the main hops used for this beer. The other hops in it are Cascade, which give it a nice hint of grapefruit. After a while, once the beer has warmed up a little, the malts come through and with it the caramel and biscuit flavours. Drinking a pint of The Hurler is an experience. It starts with ALL the hops, and slowly, slowly becomes less and less hoppy and more and more malty. It’s very well executed. John of “The Beer Nut” fame who was also in attendance, called it “mouthwatering”. I couldn’t agree more. It wasn’t long before we moved on from samples to pints. 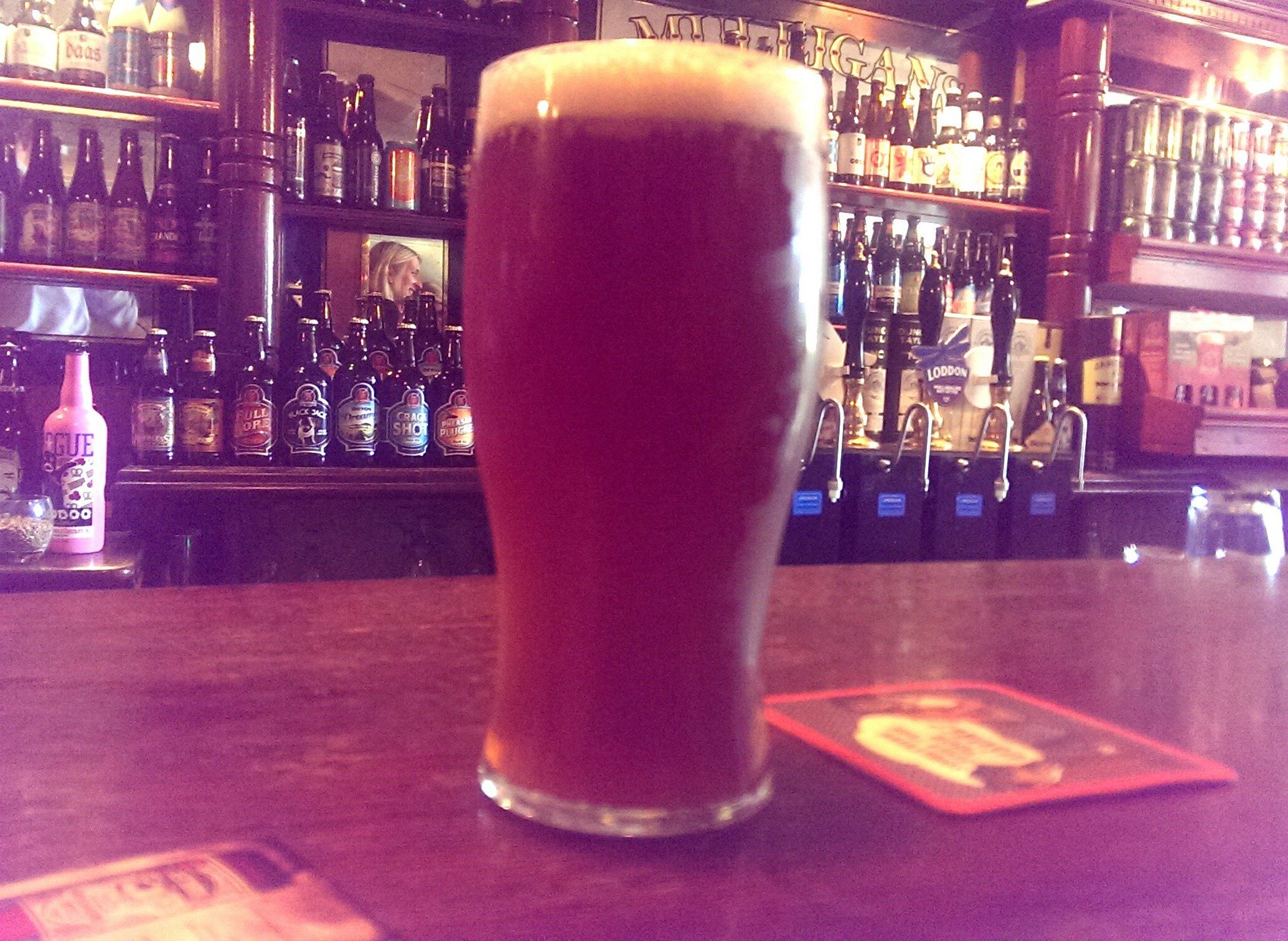 At 4.2%, The Hurler is definitely sessionable and a joy to drink a few pints of. It is exclusively available at Mulligan’s at the moment. I urge you all to get in there to have some of their outstanding food and a couple of pints of this fantastic new addition to the Irish Craft Beer Scene. Sláinte!