It’s that time of the month when half the population has already been paid and the other half are still eating beans on toast and counting the seconds to pay day. Good news: whether you’re looking to celebrate being loaded for a day or scraping those last coppers together trying to find the cheapest way to drink good beer, this one is for you.

J.W. Sweetman is Dublin’s only brewery pub, meaning that their beer is being brewed on site in their own micro brewery. It’s practically on O’Connell Bridge and used to be called Messrs Maguire. It’s an absolutely brilliant pub with 3 floors and amazing views of loads of Dublin landmarks. It’s a firm favourite with craft beer lovers and is one of the Best Craft Beer Pubs in Dublin. 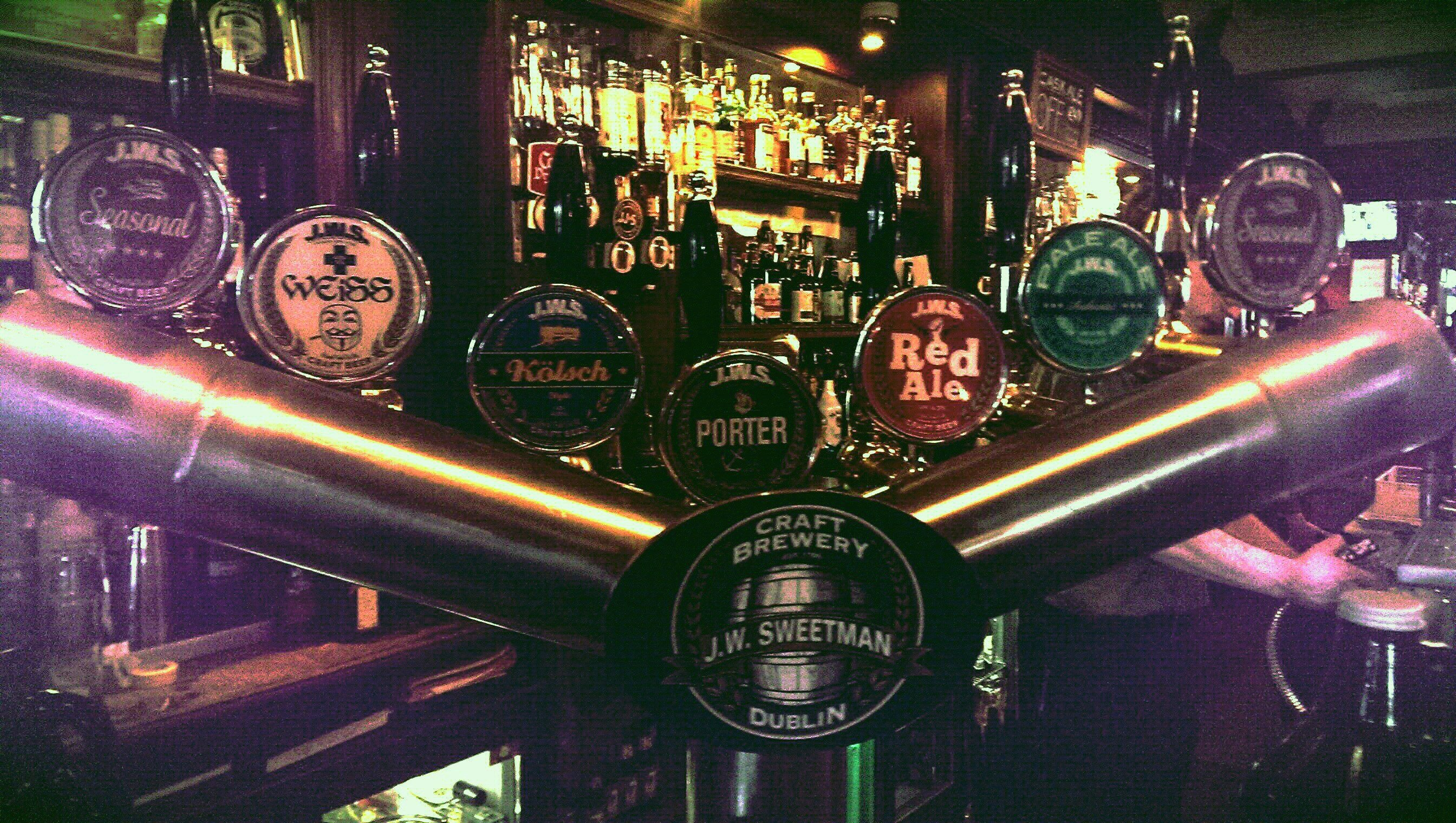 Since the pub changed from Messrs to Sweetmans, their beers have become even better. They brew a delish core range and outstanding Seasonals. In fact, their beers are so good that they have been crowned the “#4 Best New Brewer in the World in 2013” by ratebeer, the world’s most-visited website for craft beer enthusiasts and a go-to resource for consumer-driven beer ratings. 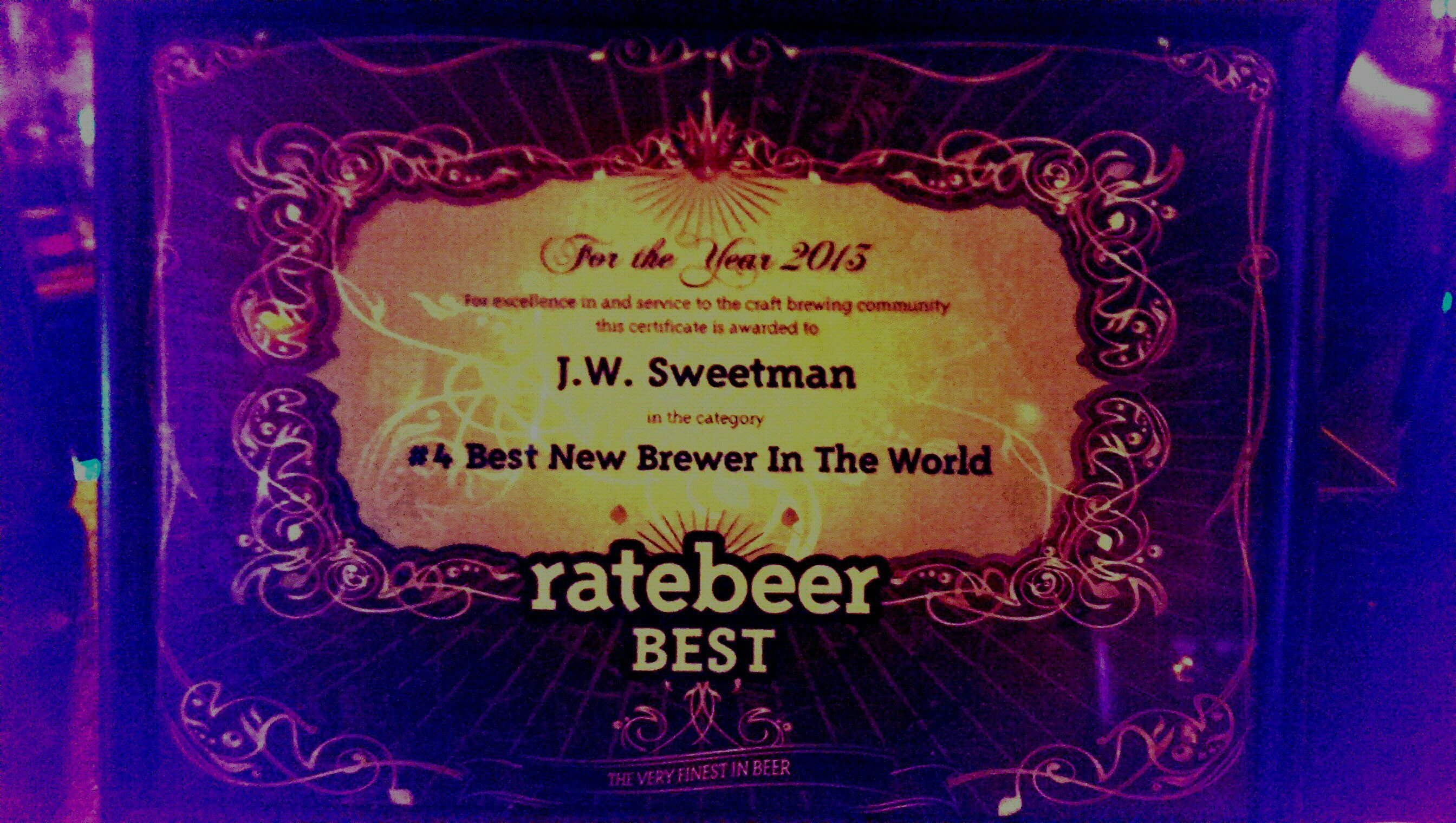 All the J.W.S. beers are great quality and also super cheap! The Pale Ale is only €4.50 and the other Sweetman’s brews are around €4.70. Delicious and cheap, what more could you want?

The Pale Ale is probably the most popular of their beers and definitely a huge hit with our Dublin Ladies Craft Beer Society members. Not only does it taste fantastic, it even looks lovely. It’s made with both pale and crystal malts, so it pours an ambery golden colour with a white head. 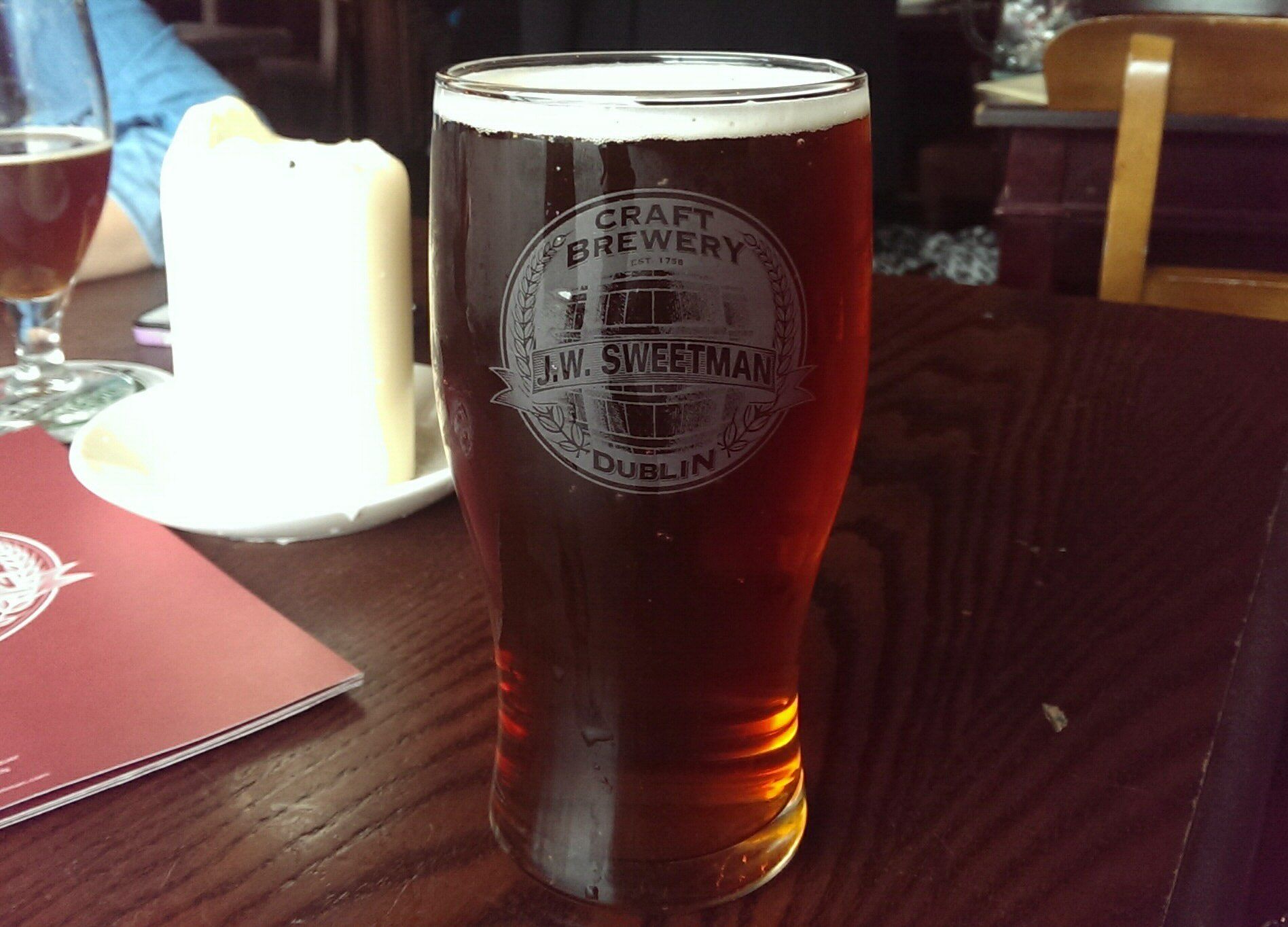 The taste is hoppy and fruity with lots of citrus – grapefruit and orange and a bit of lemon, too. There are some lovely caramel and biscuity notes from the malts and the beer is extremely well balanced and delicious. The finish is nice and hoppy, citrusy and moreish. This beer is easy to drink and at that price, you could really drink it all day. And all night. And the next day. Which brings me to another great thing about Sweetmans: Growlers. 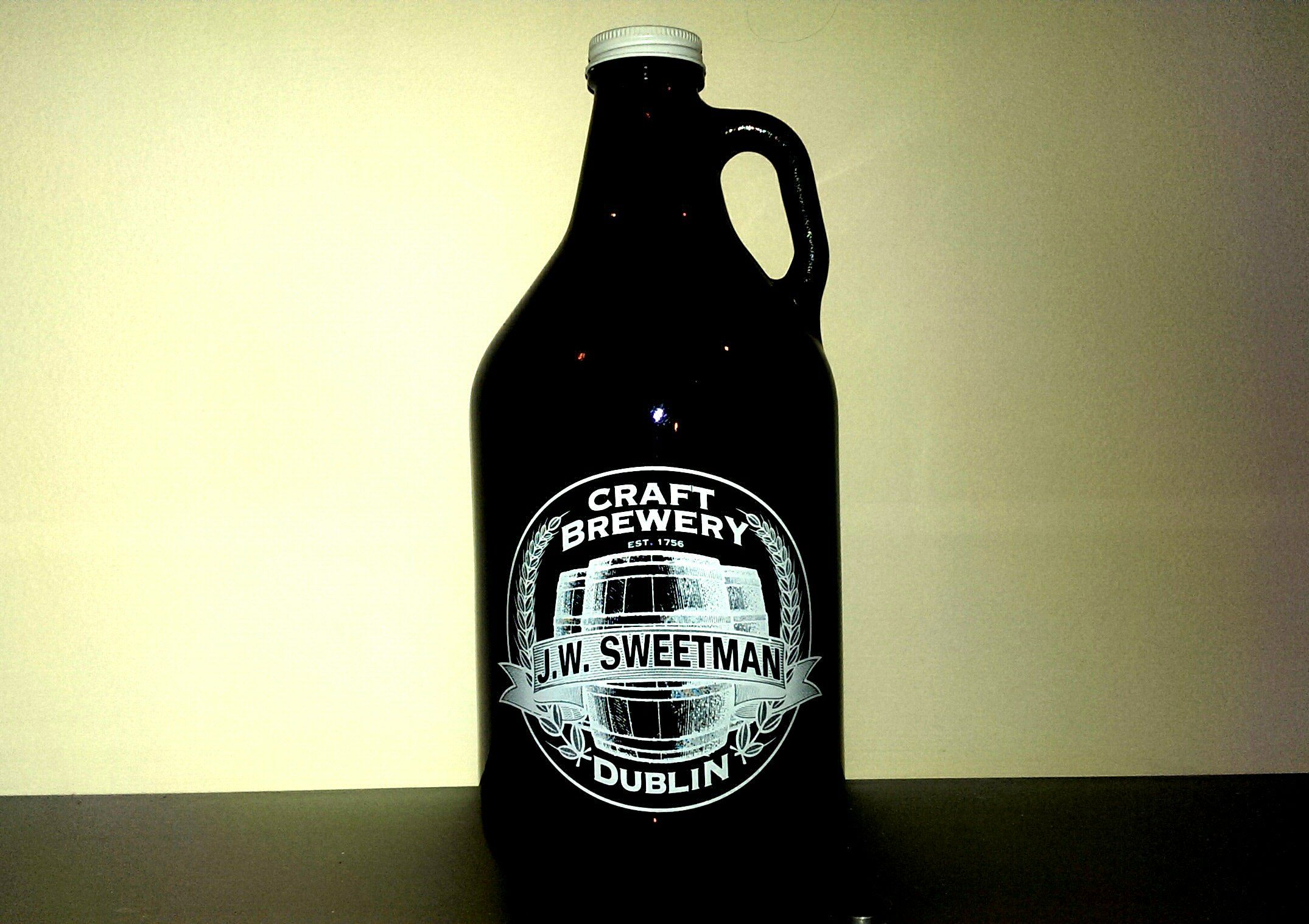 Growlers are huge glass jugs that can fit almost 4 pints. They’re very popular in the States and are finally catching on in Dublin as well. You can buy one in Sweetmans and get it filled with your favourite beer to take home. The first time round you pay €19.95 for the growler filled with beer. Then all refills after that are only 12 quid! That’s practically 3 quid a pint. Bargain! Perfect for a cheap night in, a BBQ or a few cheeky drinks outside in the sun.

J.W. Sweetman beers are only available in the brew pub. So go ahead, get into Sweetmans, have a few pints of Pale Ale and enjoy the amazing views for a while. Then get yourself a growler and bring this beautiful brew home for the weekend.
Cheers!