I don’t know if it’s just me but this week flew by. Maybe it’s that yellow ball in the sky and the fact that it’s actually possible to go outside and do stuff. Seems like there’s hope yet for spring to find its way to Dublin, so it’s time to get cracking on some pale ales for drinking in the sun. Last week’s beer was a hoppy but also malty number. This week, the hops move even further into the centre of attention, but we’re still sticking with an easy-drinking pale ale. It’s still early days after all. 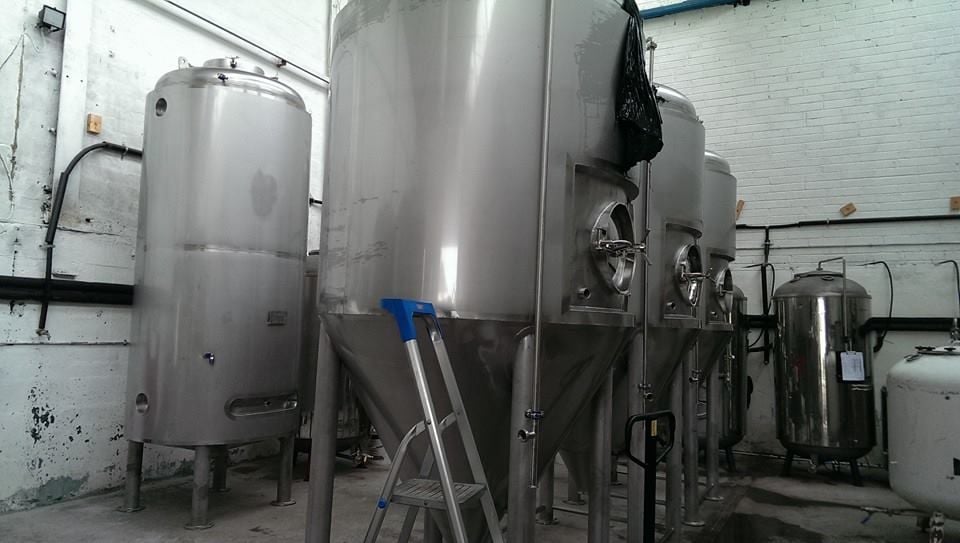 Metalman Brewery was founded by Gráinne Walsh and Tim Barber in 2011 and was one of the first independent craft breweries in Ireland. It’s located in Waterford and named after the Metal Man statue in Tramore, a navigational aid for ships. He’s the tiny thing on top of the white pillar on the left. 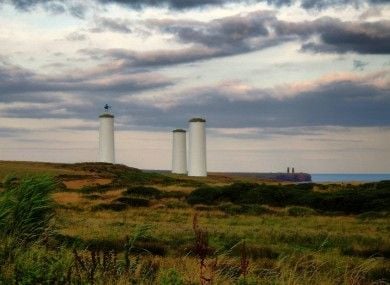 Gráinne and Tim were sick of the fact that there was almost no authentically Irish, proper tasty beer available at the time, so they decided to make their own. Gráinne packed in her job in 2011 and concentrated on setting up the brewery. They started brewing their Pale Ale the same year and it became extremely popular. So much so that they’re now both in the brewery full-time. They brew very interesting seasonal beers as well which are always fantastic. If you spot one, make sure to try it while it lasts!

One of the many great things about Metalman Pale Ale is that it’s available in lots of pubs. It’s been around for ages by Irish craft beer standards and many of you will have seen it before. 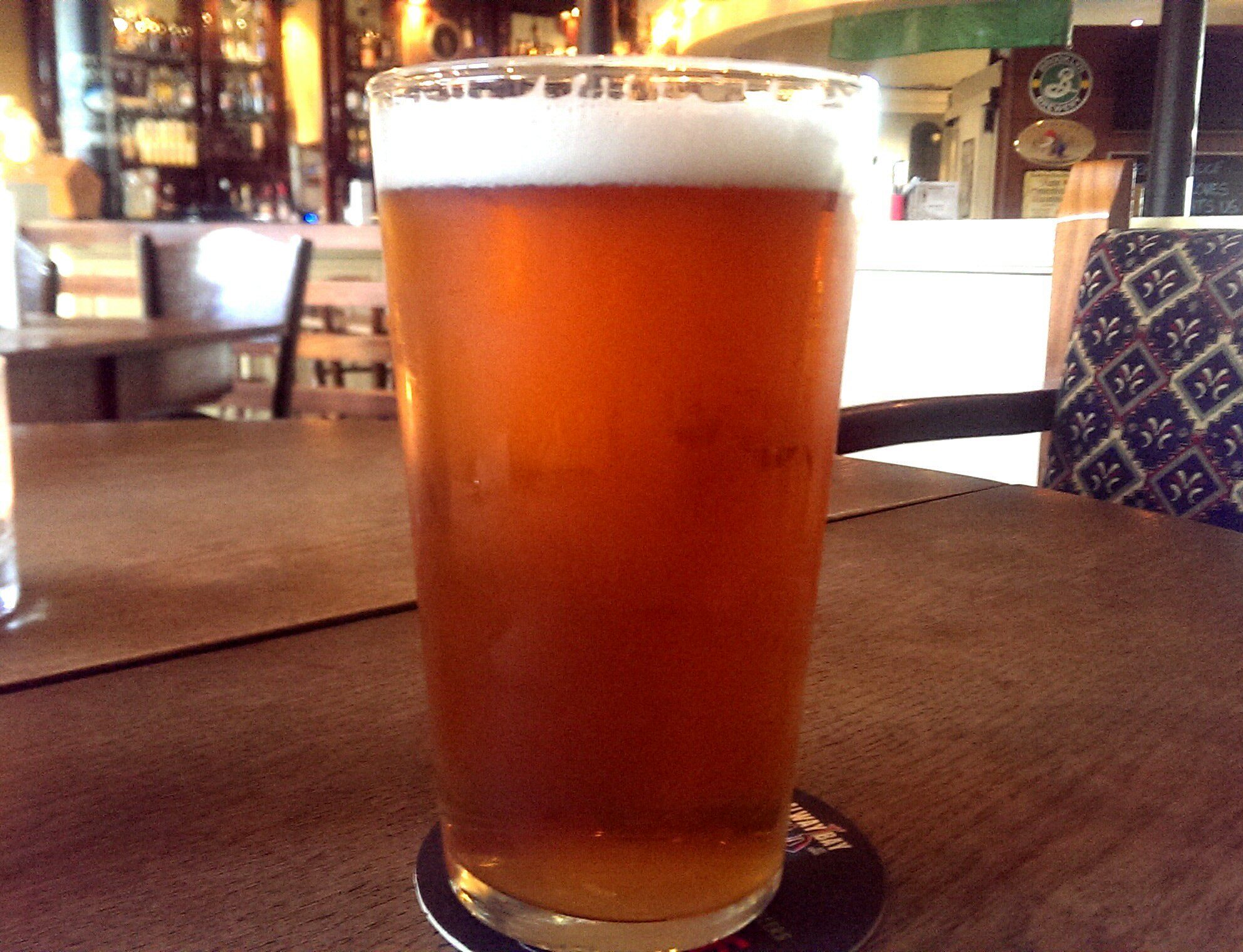 This beer pours a lovely, golden colour with a white head. Just look at it, how could you not want to drink the entire thing in one go? Pace yourselves though and take in the lovely flavours. There are a lot of citrus fruit things going on in this one: grapefruit, mandarins, oranges. But there’s a little bit of a biscuit-y taste as well, a sweetness that comes from the malt. Again, the two flavours are perfectly balanced. Out of all the beers I’ve introduced you to so far, this one is the most bitter in the finish. But it’s still only a light bitterness that’s super refreshing and citrusy, making this beer very easy to drink and perfect for the summer. It’s only 4.3%, so here is another sessionable beer. Just as well, because it’s absolutely delicious and addictive. It’s summer in a glass!

One thing to know about Metalman is that they don’t bottle their beers. It’s only available in kegs and on cask. But as I said earlier, it’s available in a LOT of pubs. Just check out the map on their website, it’s updated constantly and shows you all the pubs in Dublin and the rest of Ireland where you can find this lovely beer.

For Dublin, there’s about 15 pubs in the city centre alone. You really have no excuse. Go on, galvanise your tastebuds!

How to make delicious honey glazed wings at home