I’m not an avid cyclist – let me be clear about that from the outset.

But not too long ago I moved to within cycling distance of Dublin city centre. And it was sunny. And I needed the exercise. So, the twin forces of economics and guilt forced me back onto my rusty €80 'mountain bike' for the first time in about five years. 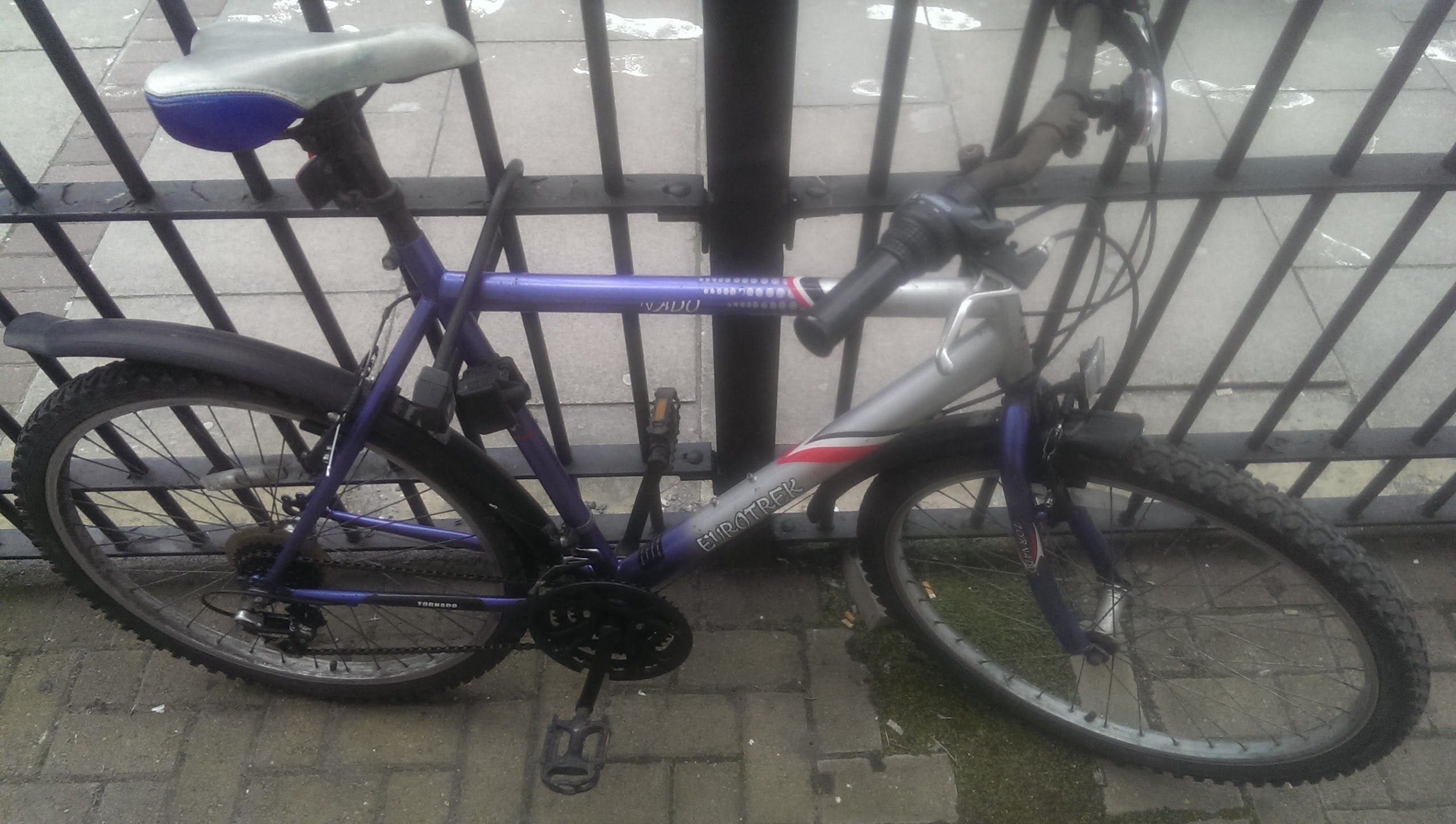 Being of the rural persuasion, I spent much of my childhood on a bike. Whooshing down country lanes, climbing up scenic hills, descending into luscious valleys, narrowly avoiding tractors and ducking suddenly under horses.

Basically, like many Irish males, I spent most of my youth peddling furiously...

Cycling in Dublin is a bit different. It can be fraught with danger: a fairly patchy network of bike lanes that most drivers ignore, a host of absent-minded hipster pedestrians frantically googling themselves whilst walking, and a load of traffic lights and street signs that, let’s be honest, most cyclists completely ignore.

But if you follow these simple, basic tips, you’ll do just fine.

Some studies have shown that wearing a helmet actually does very little for you, safety-wise. But a helmet is a powerful fashion opportunity. From the 'Sherlock Holmes' to the more controversial 'Nazi SS officer', the bicycle helmet might not protect the old noggin as once believed, but it can seriously jazz up the urbanite wardrobe. Here's where these bad boys can be bought. 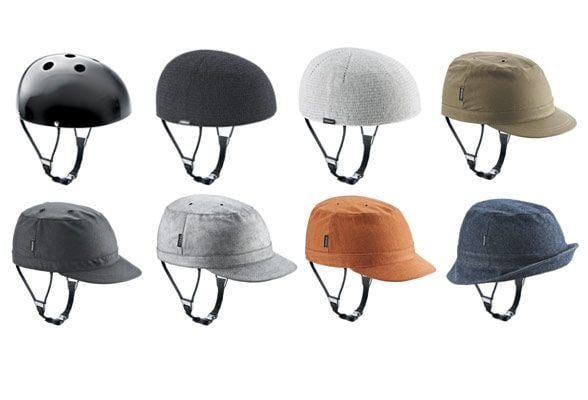 As a cyclist in Dublin, it's important to communicate regularly with your fellow road-users. Hand gestures and other forms of gesticulation become part of the daily commute. From the simple, 'Fuck you buddy' to more aggressive forms, such as, 'I’ll burn out your Merc and kill your entire family, you ignorant prick!'. It’s important to have a string of non-verbal responses at the ready. 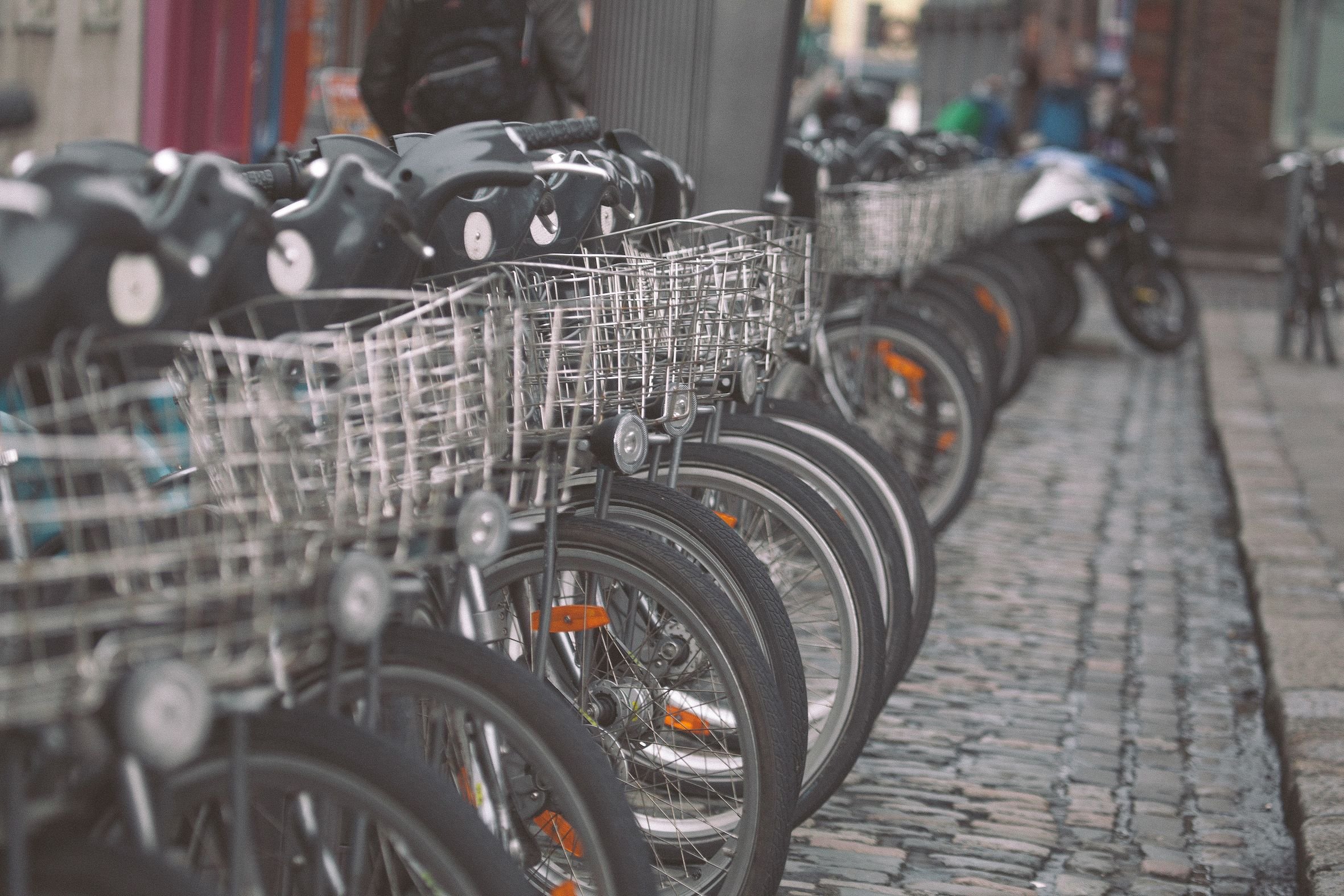 Cycling in Dublin not only ushers you into a new era of personal smugness, but also a whole new level of physical danger. You're at the mercy of aggressive taxi drivers, bus drivers at the end of a long shift, Luas drivers with a lust for staying on schedule, but worst of all, other cyclists. So it might be an idea to, ya know, settle your affairs. 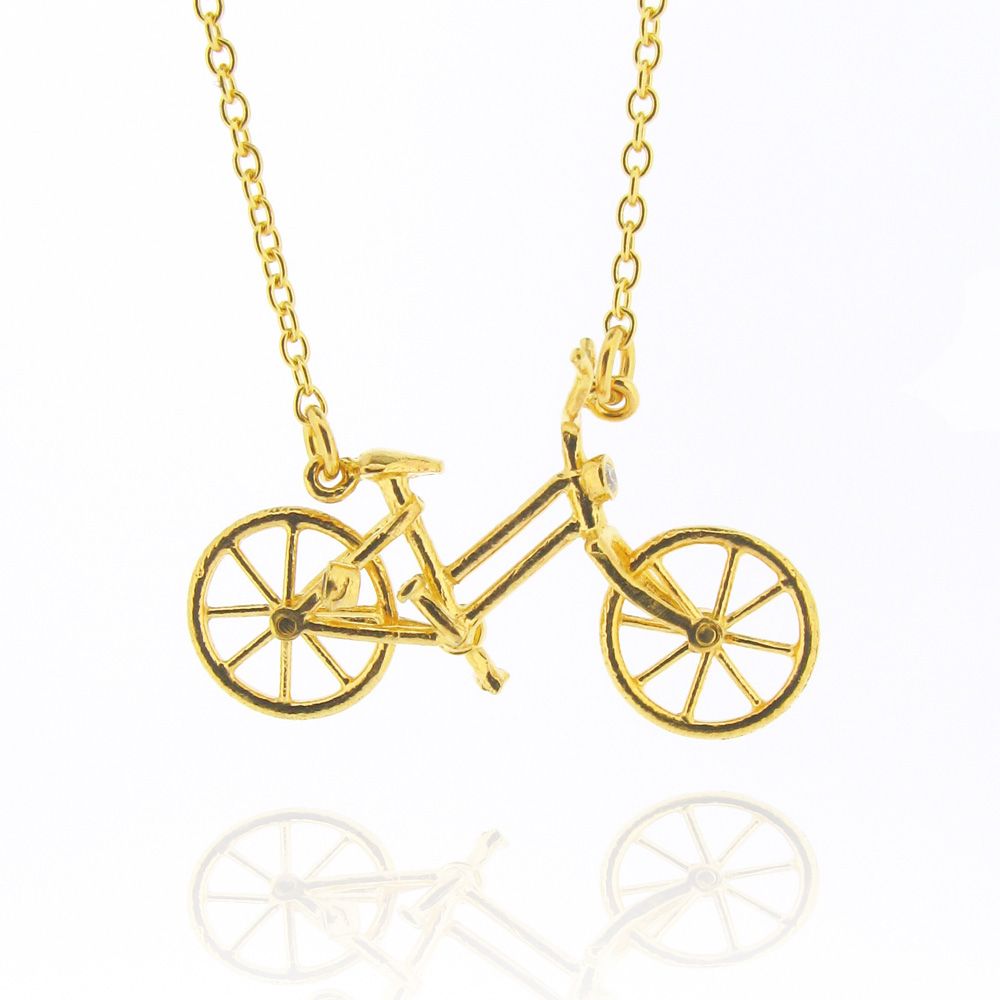 If you live too far from the city centre to cycle in, then you need to sign up for Dublin Bikes. This scheme is so cool and and works so ridiculously well, in an almost non-Irish way, that I can’t even bring myself to finish this sentence with a joke about it. 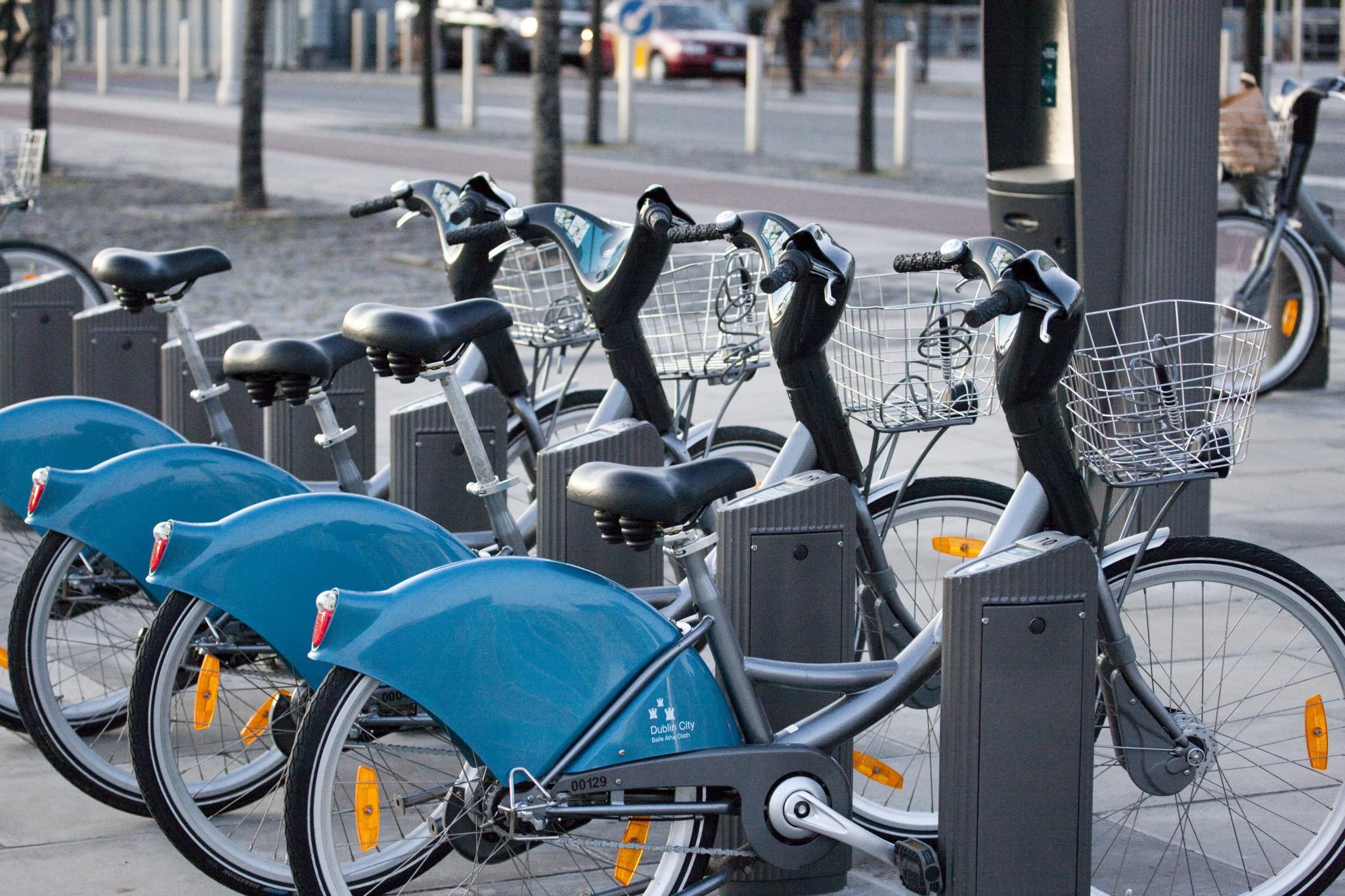 Okay, so this is a great way to get lots of tax back if you buy a new bike, up to 52% off in fact. Friends of mine have been buying ridiculously high-spec rothars as a result – with super-light frames built out of top-secret material designed for the US military, cloaking devices, 3D mapping projectors which allow you to 'cycle-and-shop'... The list goes on and on, and gets even more inaccurate.

Be careful though. Anyone taking a non-insured bike worth over €50 into the city centre may be in for a nasty surprise.

Lads, will ye for fuck sake buy a decent lock. 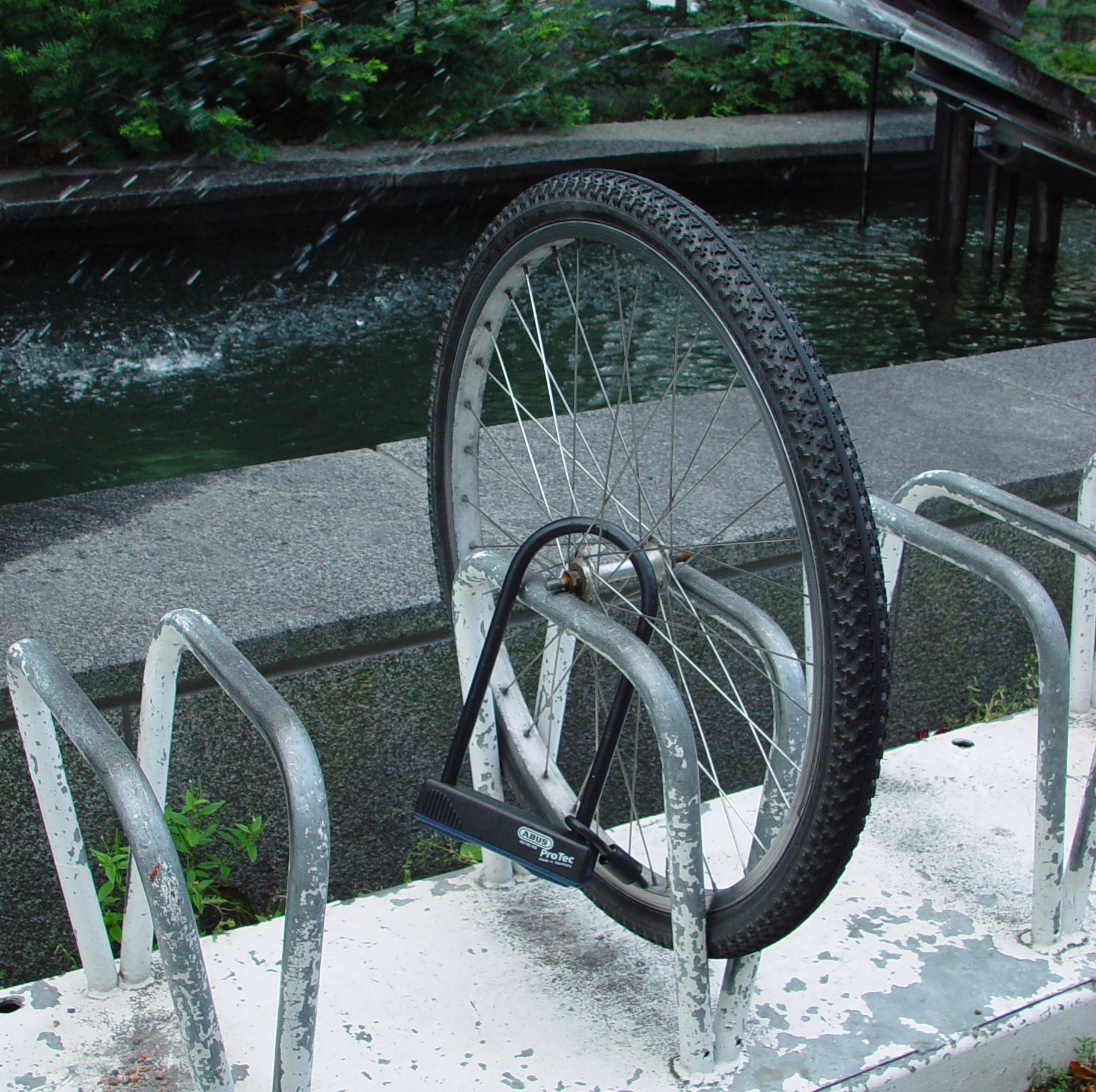 Whatever about hipster helmets, you’ll definitely be needing reflectors, lights, illuminated nipple clamps - the whole shebang. Whenever I see someone dressed completely in black, cycling in the city at night, I always try to clothes-line them from the footpath in order to teach them a lesson. My wife calls it violent assault, I call it tough love. In short Dubliners, you need to light yourself up like a fucking Christmas tree.

Back in my college days, I have to admit, I was guilty of the odd foray into drunk cycling. Not proud of it. But I’m happy to admit it now for the greater good and because the statute of limitations is probably up. Dunno know what is is – call it the insight of experience – but as I get older, the idea of cycling straight into the canal by mistake doesn’t really do it for me anymore.

So, if you’ve downed seven pints and you’re now going to attempt a cycle to Terenure to save a few quid on a taxi… Lads, just get the fuckin’ taxi.

Although it’s fair to say there have been some improvements on the cycle network in recent years, Dublin can still be a fairly dangerous place to cycle – t’aint no Amsterdam like.

Some places have no cycles lanes at all, other areas have lanes which are just a series of lorries, skips and great rings of fire; then some parts of Dublin are so cycle-friendly you have to double-take to make sure you’re not actually somewhere else entirely. If you do cycle, and you’re not happy with your route - annoy your local councillor. Call, email, text, tweet... You might find they’re unusually interested to get back to you.

Whether they actually follow up on their promises or not is out of my hands, I’m afraid... 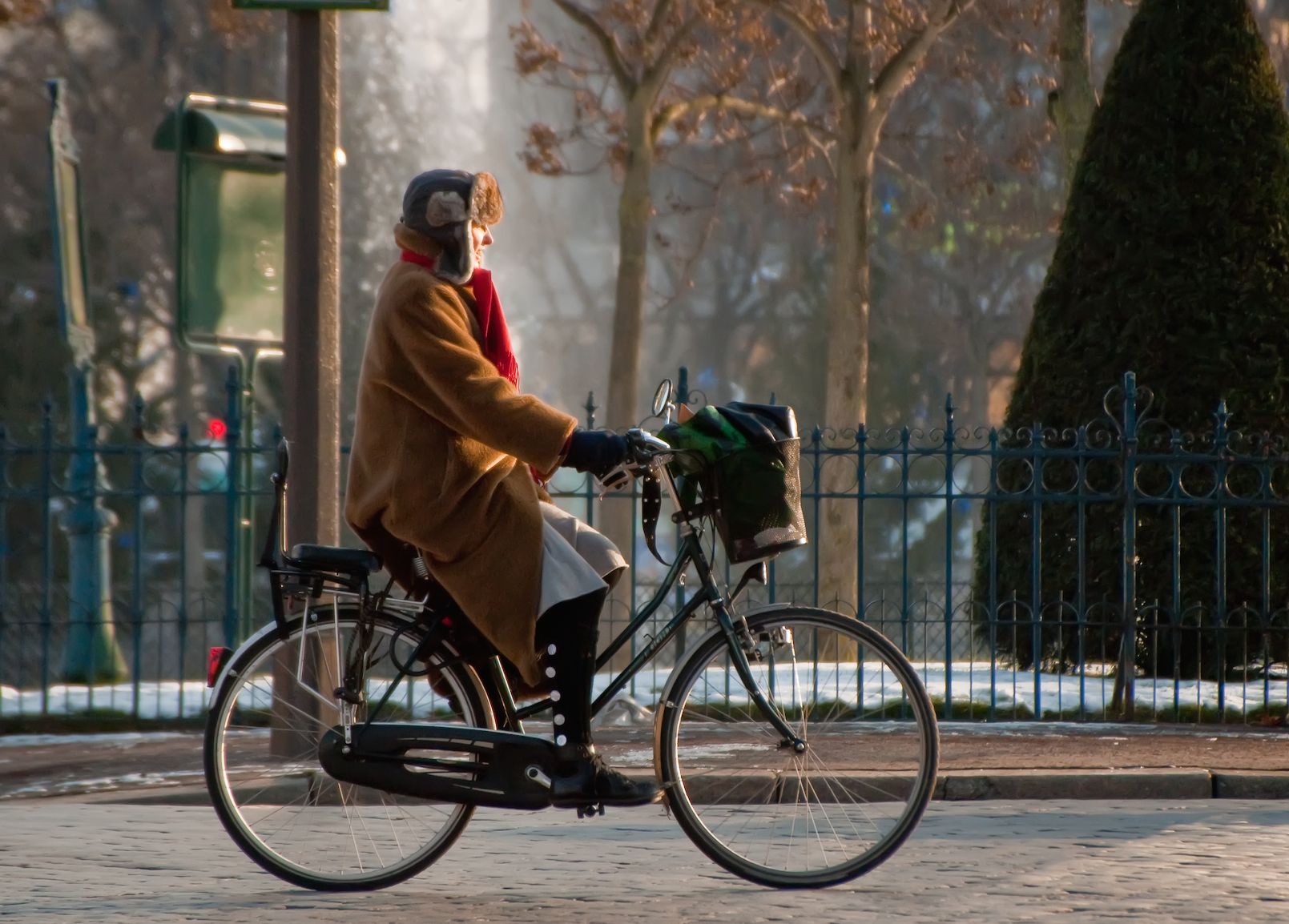 Another great reason to get into cycling is because of what’s supposedly coming down the line, and I’m not talking about the Luas here.

We’ve got this ambitious plan which promises to increase the Dublin cycle network five-fold by 2021. I know we’ve had ambitious plans before that came to nought, like Dublin Metro, DART Underground and winning a game at Euro 2012, but I’m trying to be positive here, goddammit.

So, erm, get on your bleedin’ bikes, I suppose. 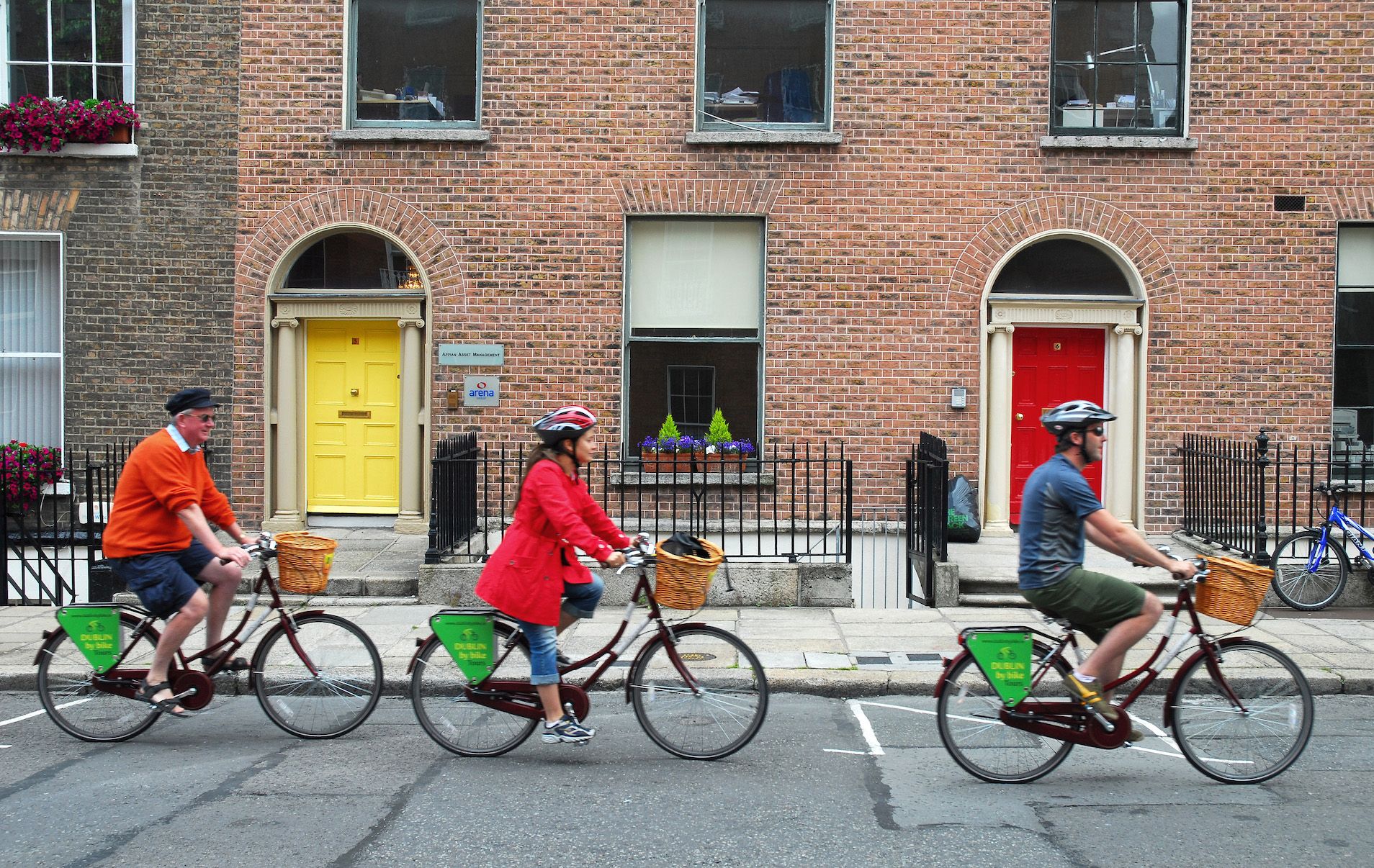 READ NEXT: Move Over 3-In-1s, The 'Munchy Box' Has Arrived And It's Absolutely FILTHY