Ricky Gervais is going to have trouble sleeping tonight because his iconic character David Brent of the Office UK fame has a new real world competitor. David Lawlor is the manager in the Czech Inn in Temple bar and in a bid to show off their wonderful venue they've shared this video which literally had me spitting out my coffee this morning with the LOLs. From the bad sound editing in the first 10 seconds, to Ivan Lendal to the lads dressed up in suits playing pool right through to the climatic last scene this is some of the best entertainment I've had in years. After watching it a couple of times I actually decided that far from being the worst video I've seen it is actually the best. I love this guy and the balls he had to make this. Thanks to Sean for tipping us off.

David kicks it off in the first couple of lines with a brilliant "Thank you" and a voice over where they clearly messed up the audio at the very start. 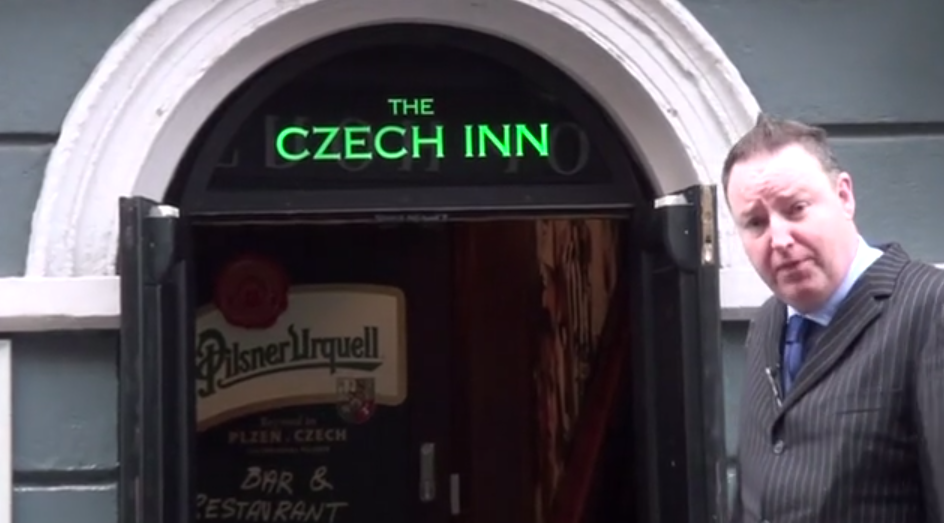 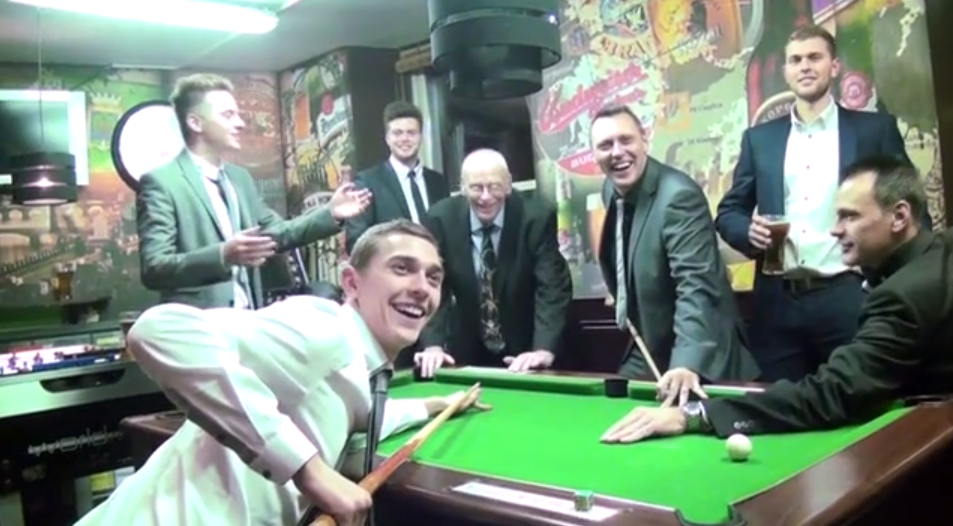 Eva doesn't look to happy to have been drafted into the video and after a brilliant warm intro from David and a cut wink she gets to say her piece to all the czech people tuning in. 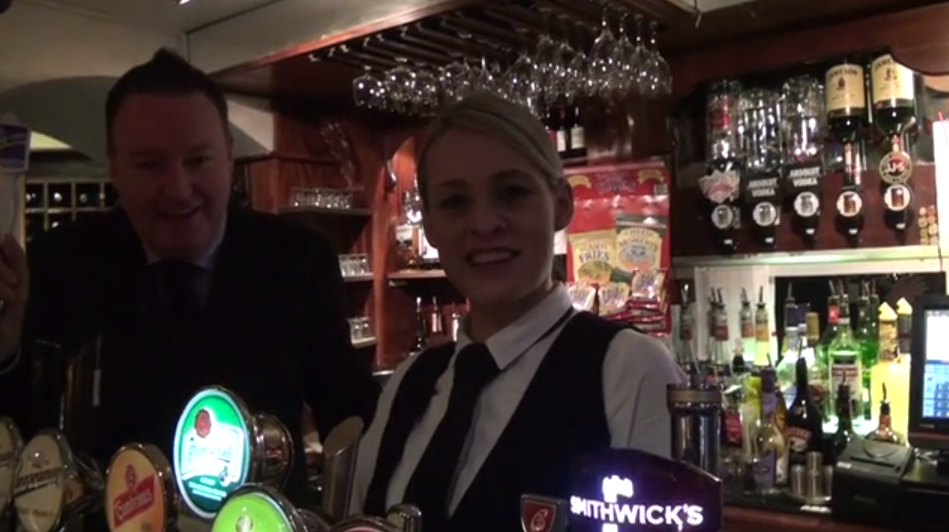 I've been to The Czech Republic quite a bit and although the food isn't known all over the world it is decent. You can't tell me that with a video coming up and the chance at world fame they couldn't come up with something more appealing looking than this plate? David Lawlor is some man for one man but when he delivers the immortal line "this is my favorite you find yours" while eating a chip you know that Leo and Matthew could have some Oscar competition this year. Priceless 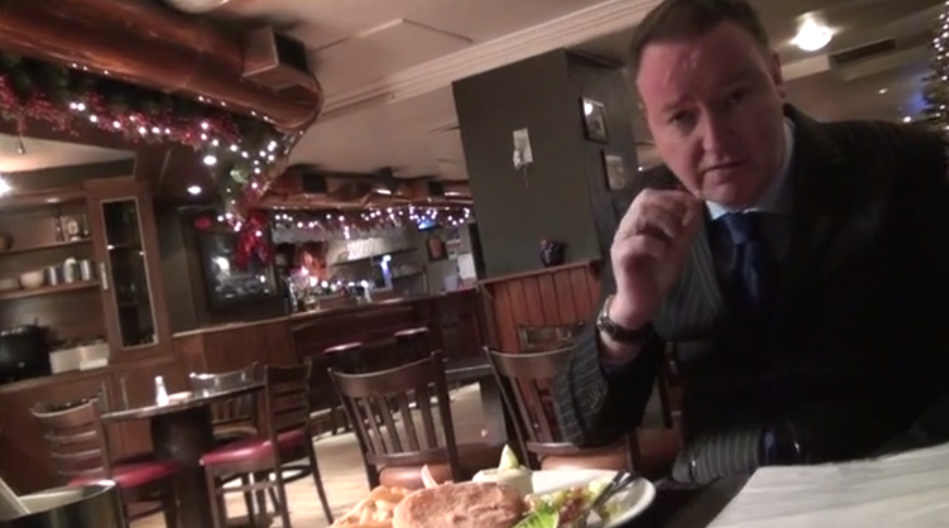 In case you are thinking that you've seen it all then wait for the last scene. In the pitch dark with some arty work zooming in on the lights on the club dance floor David has one last line to deliver and it is a classic. Far from doing any harm this video makes me want to go to the Czech Inn and check it out again. Its done it's job and it deserves at least a million views.

Let us know in the comments what your fav bit is. There are just too many to choose from.