If you're as into your foodie trends as we are, you'll be well aware of the whole Cronut phenomenon, brought to life by NYC based French pastry chef Dominique Ansel, that Dublin wasn't long catching on to (Butlers, The Marker Hotel, Le Petit Parisienne and more becoming Cronut connoisseurs in their own right).

It's often we look to other cosmopolitan cities for inspiration and innovation when it comes to what we're eating, NYC ranking pretty high up the list for the trendiest, most creative ideas. 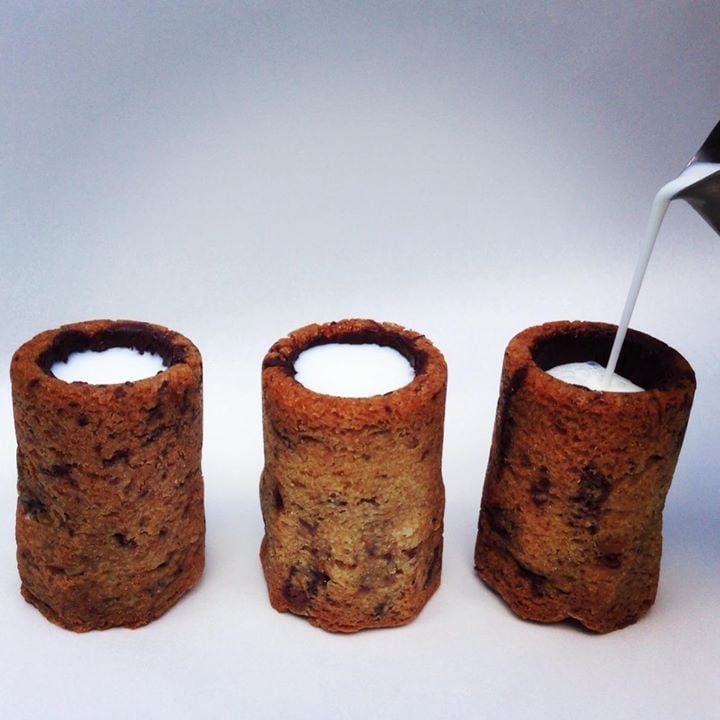 Having put his name firmly on the map with his heavenly Cronuts (a term he trademarked to his NYC bakery) Ansel is back with something new and equally as appetite whetting, particularly for those with as sweet a tooth as me. These look bloody gorgeous and if you were a fan of the American notion of cookies and milk as a kid, you'll be wanting to give these a go as of yesterday.

While not as creatively named as the Cronut the 'Chocolate Chip Cookie Milk Shot' will likely be a hit among New Yorkers, but will it catch on over here? 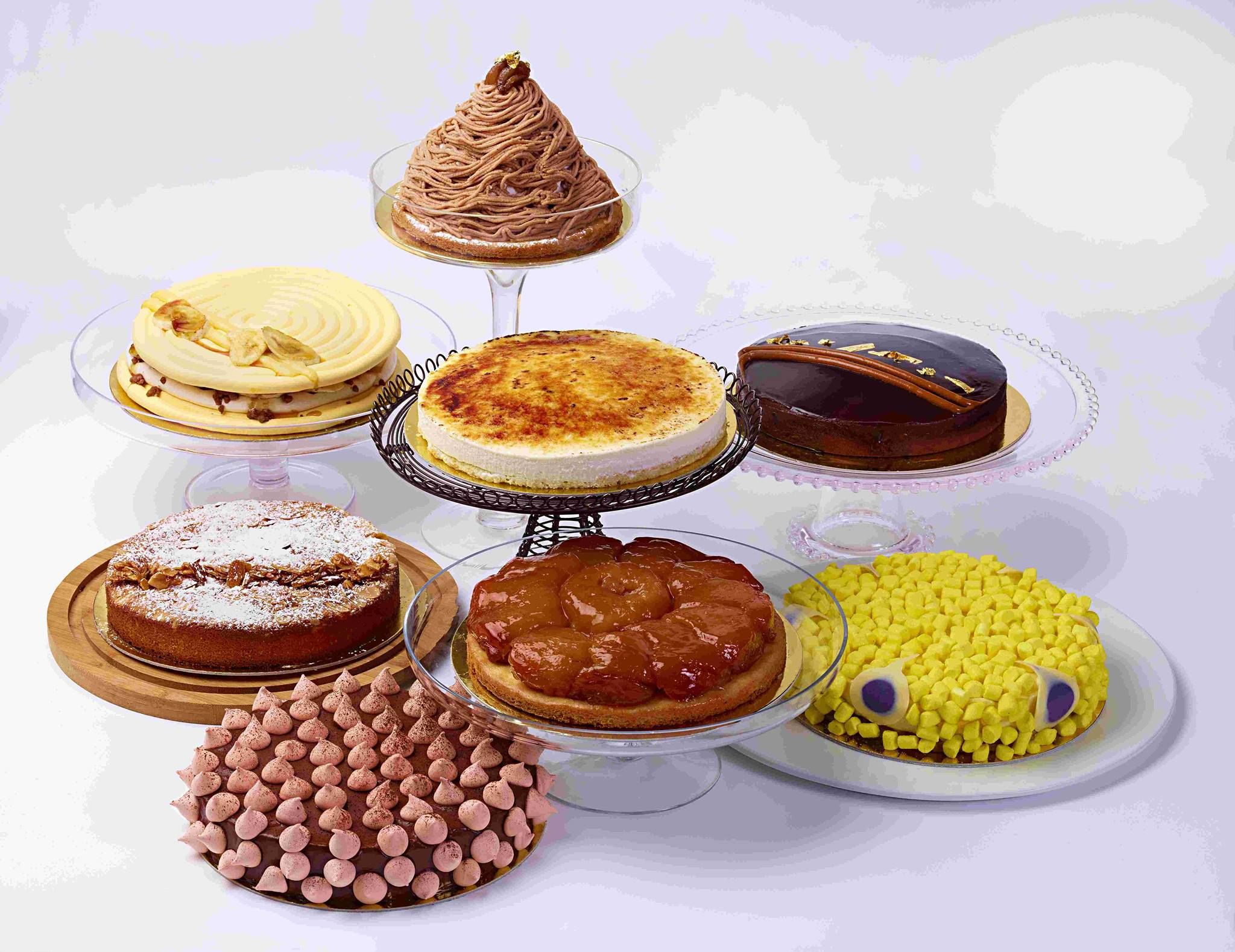 Here's the technical bit: To create these bad boys Ansel takes some extra-aerated dough and moulds it into the shape of a glass, forming what's described as a 'crispy and moist receptacle' which is then used to hold the coldest, freshest of milk.

Now given that I've punished myself into a 40 day chocolate ban (despite never having observed lent before) and am a flaming lactose intolerant, not to mention the fact that I'm not in NYC, I won't get to try these out any time soon. Will the pastry chefs of Dublin be inspired into recreating their own chocolate cookie shot? Would you pay to eat it? 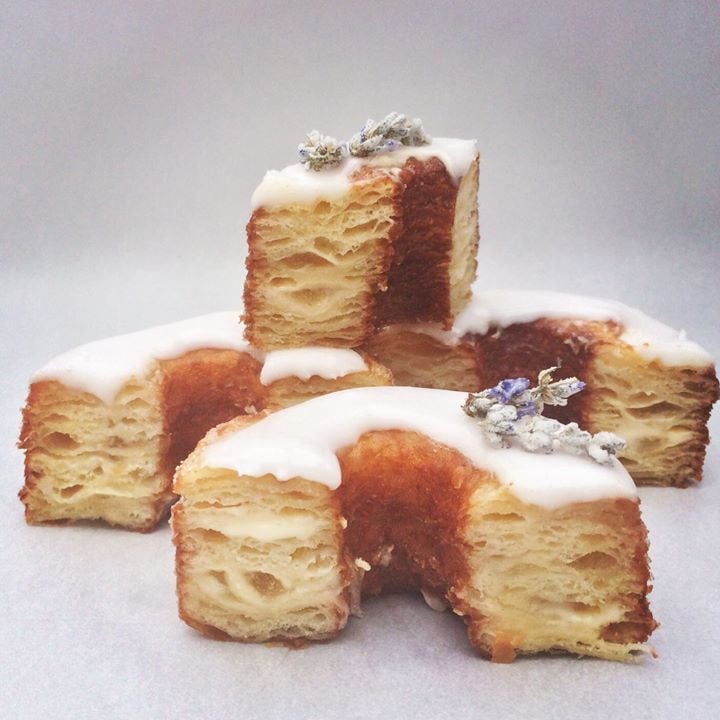