Dublin is a funny little city which I heard somebody describe yesterday as more of a group of little villages around the bay than a big city. Blackrock, Sandymount, Clontarf, Malahide and many others all have their unique feel. Nowhere in Dublin feels like more of a village than Ranelagh though which is only a couple of miles south of the city and which has become a Mecca for Dublin foodies. I'm lucky enough to live there (at least 70% of the decision for buying my house were the local cafes and restaurants) and I counted 38 places where you could get food along the main street which is just nuts. You'll find everything from fine dining through to sushi, noodles, Dim Sums, craft beer pubs alongside super cafes and a bunch of great takeaways. 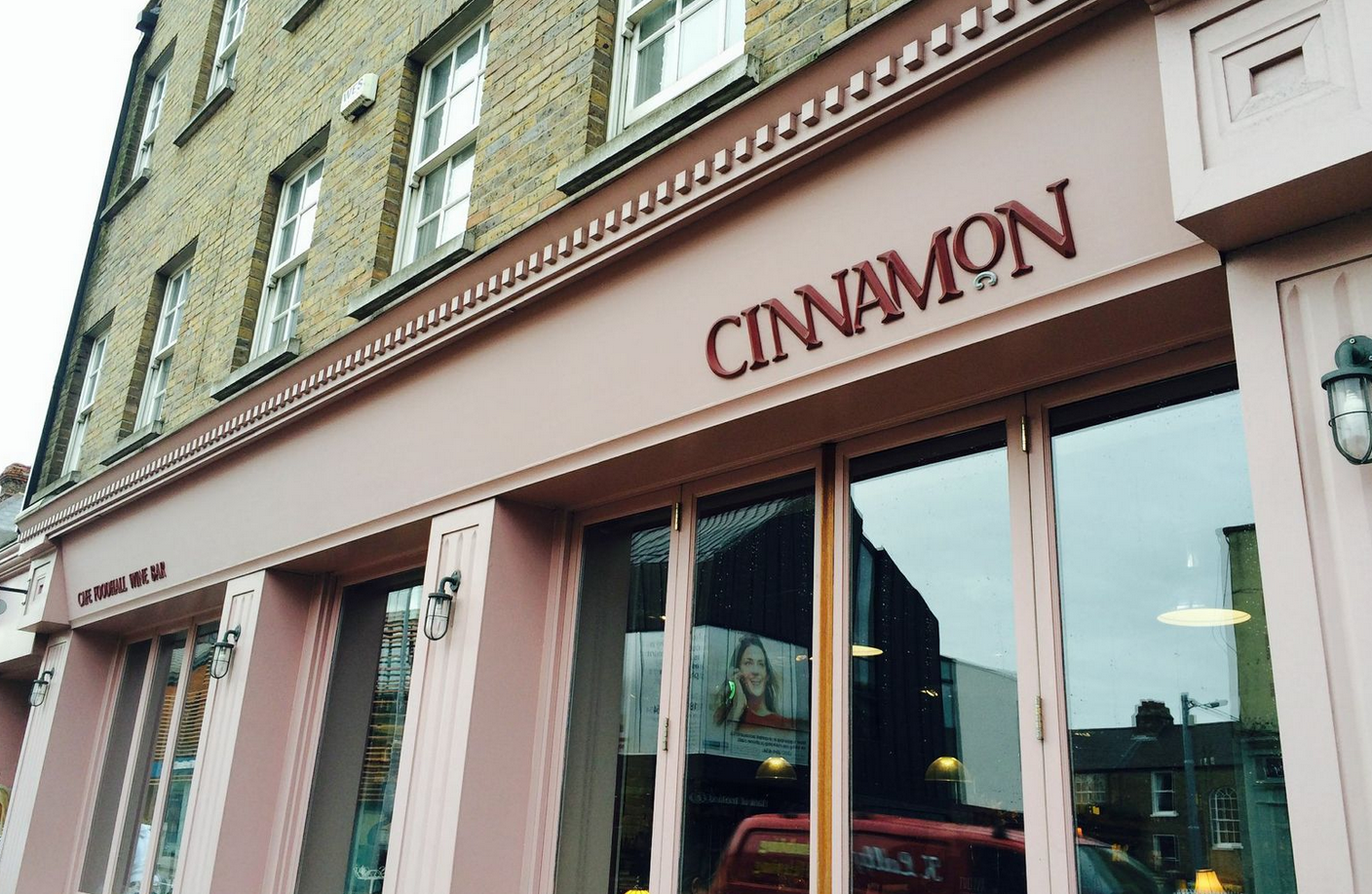 It is hard to believe but all of these places are packed every single night of the week. There are always one or two places who don't make it and have to change ownership but the vast majority of these places are rammed. Taxi drivers tell me that people now see Ranelagh as a destination. They explain that people come here for a night out and a meal rather than having to go into town. Hotels are sending guests out to Ranelagh as a foodie destination. Many don't even have reservations as people just flood into the little village every night and have a huge variety to choose from. It also means that the standard is incredibly high. If you are served shit food in one place, there are 37 other places that will happily feed you instead. The consumer is the big winner here.

5 Ranelagh Dishes You Have To Try 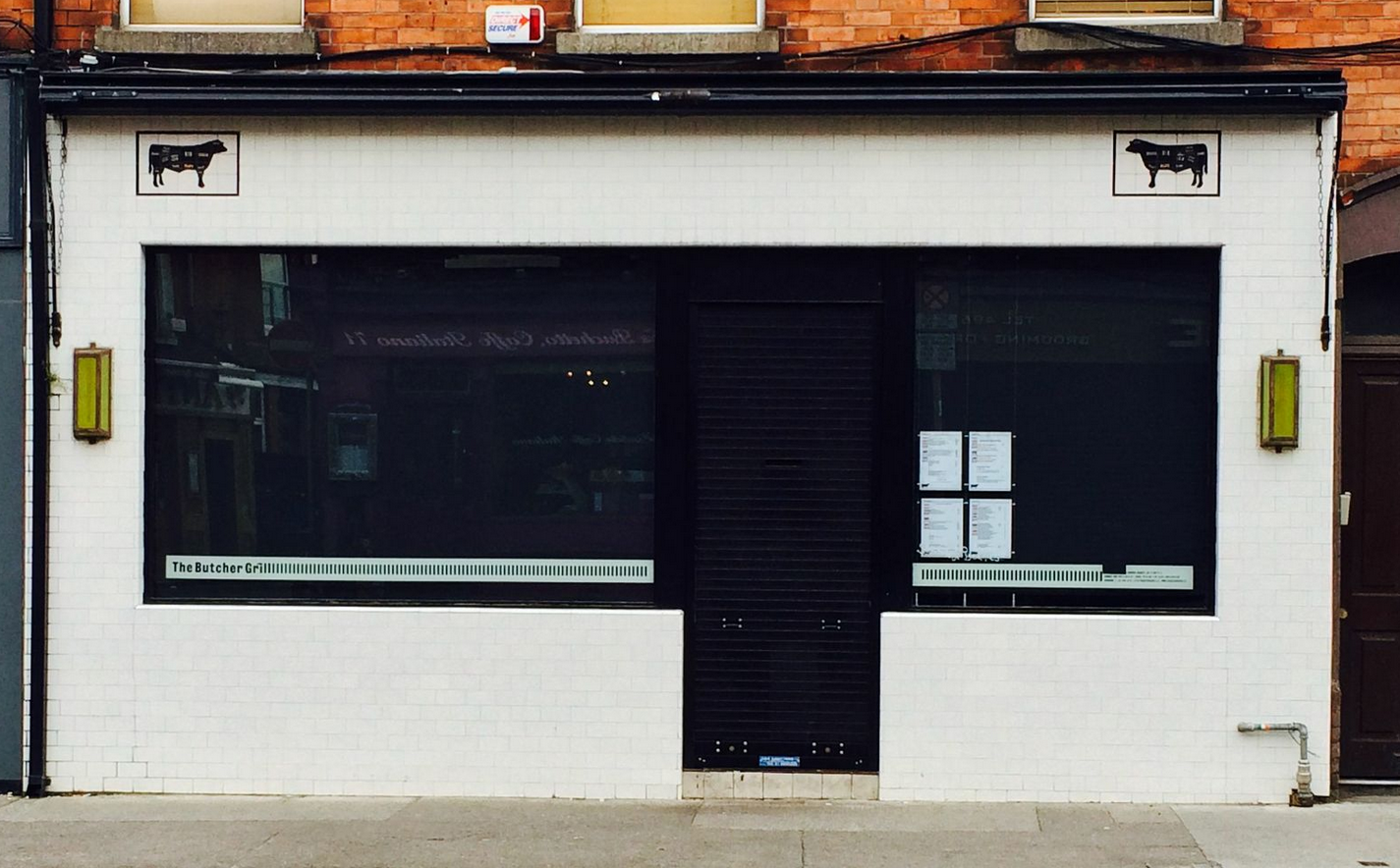 While there are literally hundreds of menu items to choose from in this little village there are some dishes that are a little better than all the rest. These 5 dishes are well worth making the trip for.

This came in at number 2 on the list when we wrote about the best chicken wings in the capital. The place is busy all the time with people shoveling big bowls of them into their mouths. 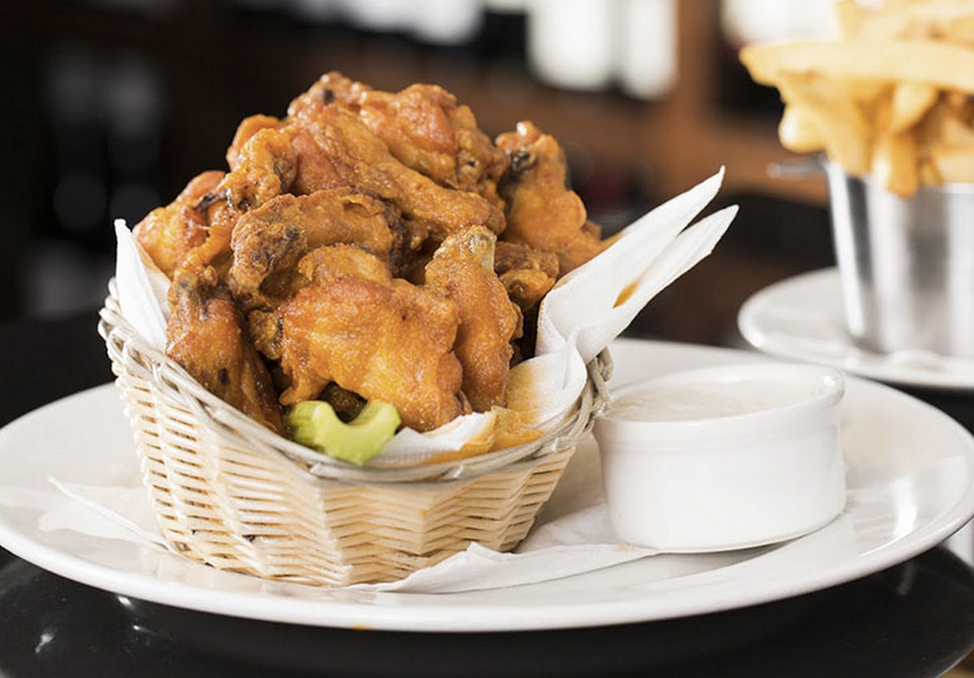 One of my favorite dishes in Dublin and the perfect weekend hangover cure. The only issue here is that I've eaten it so much I've nearly put myself off them. Amazing. 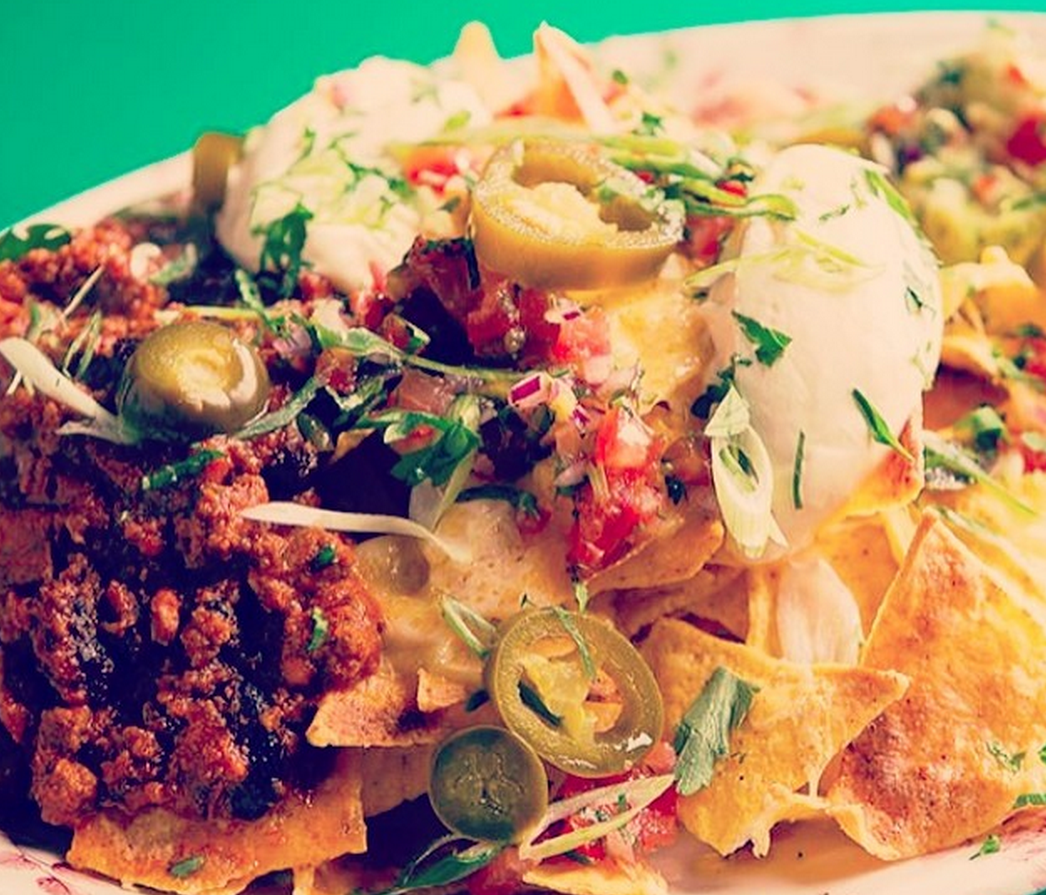 This is a huge slab of meat and probably as good a steak as you are ever going to get in the capital. Serves 2 and they have a special on Mondays and Tuesdays which make it super value. Although he has been expanding all over the city of late this original spot has some of the best sushi in town and the big plate of sashimi has to be tried to be believed. 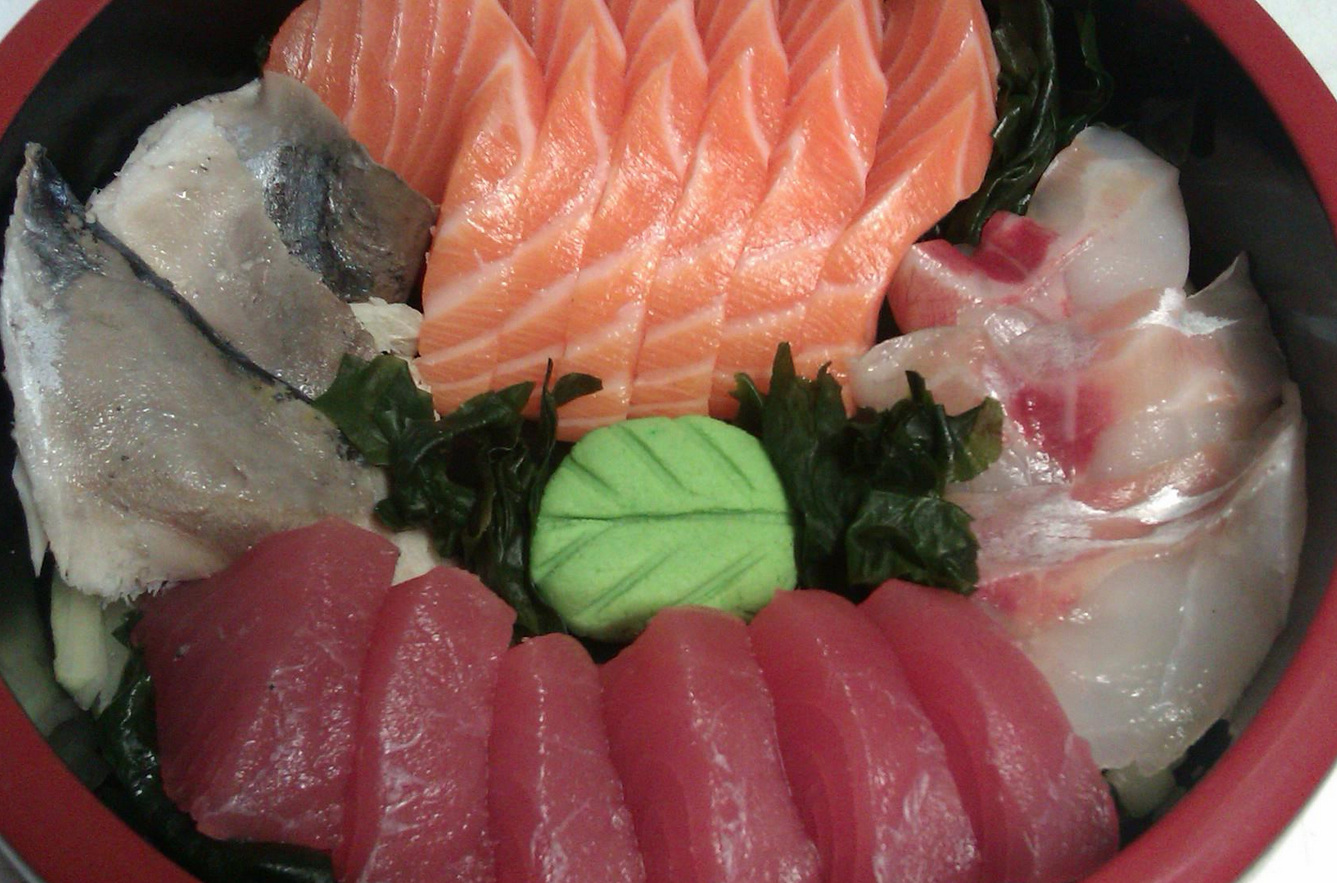 It is so hard to find really good pasta in Dublin but these lads have it down to a fine art. About as authentic an Italian as you'll find. 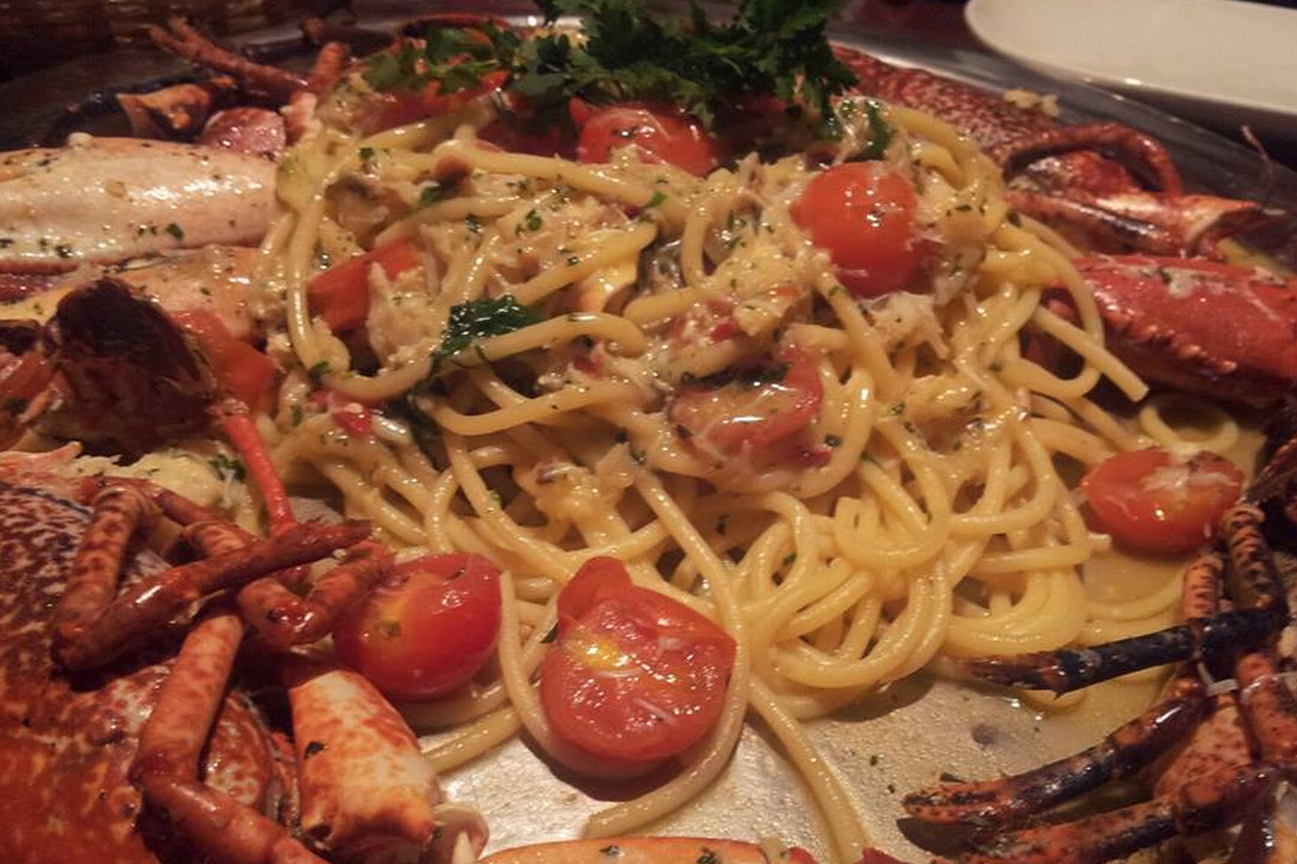 It's Not Just About Food

While food is a major part of the scene in Ranelagh there are some other great additions that make this a brilliant village. A good example is McRedmonds which is widely regarded as the best off license in the capital with a huge selection of craft beers and brilliant staff.

Every corner of Ranelagh holds a surprise be it the amazing beer gardens in Humphries or the Taphouse through to the book shops and florists. Ranelagh takes some of the best parts of London, throws in some New York chic and packages it all up with a Dublin friendliness that you won't find anywhere else. There are other parts of the city that have great restaurants but when it comes to a Mecca for foodies it simply has to be Ranelagh. If you haven't been there recently come check it out. You'll be blown away.