Having only opened its doors a year ago, Elle’s Bar & Bistro in the Iveagh Garden Hotel has launched its new summer menu just in time for those warmer days and we are super excited.

Head chef Darren O’Brien has revamped the bistro’s menu to include some of our fave summer dishes like Superfood Salad and Chicken Sriracha. 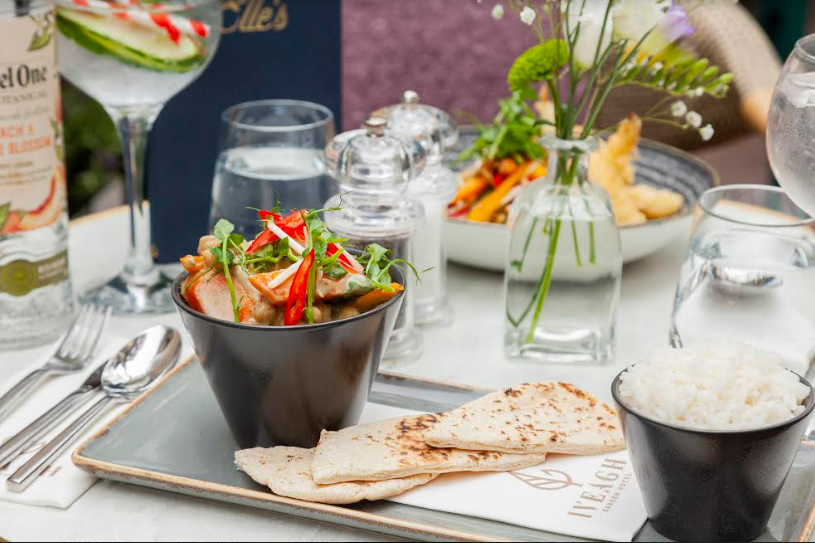 Speaking about the new menu, he said, “The inspiration behind these choices were what’s in season, what is local and what is popular, so I gave some old favourites a twist such as the Warm Rich Pudding which is flavoured with berry compote, vanilla ice cream, almond milk and toasted granola.”

The hotel also announced a brand new vegan menu for all our vegan pals complete with vegan goujons, curry and even desserts. 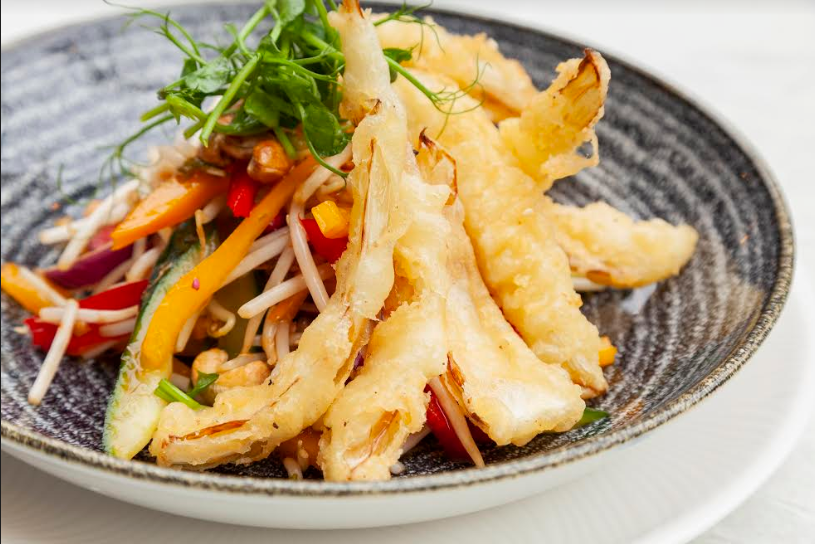 “A vegan-friendly menu compliments the Iveagh Garden Hotel and the earth-friendly concept behind it. Head chef Darren O’Brien has been working on putting together a healthy yet appetising vegan menu which will appeal to all pallets,” said hotel owner Brian McGill.

The new summer menu also includes a low-calorie drinks list so you don’t have to feel too guilty while having a few tipples. Stun.

Also, do the words ‘bottomless pancakes’ tickle your fancy? Because they have also announced their bottomless brunch every Saturday from 11 am until 4 pm for just €11.50 including Eggs and Avocado, Brioche French Toast and, of course, pancakes. 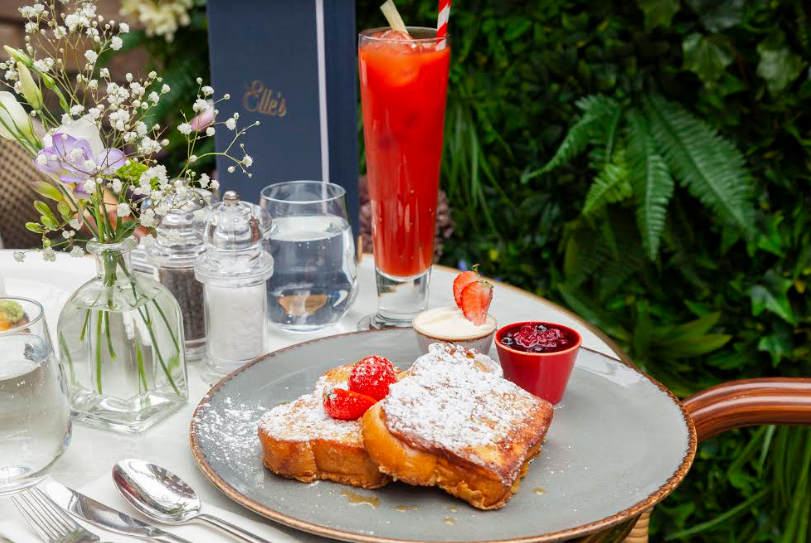 The hotel also recently transformed their heated outdoor terrace into a botanical garden featuring an outdoor bar area and hanging ivy so your brunch will also be super Instagram-able. The Iveagh Garden Hotel is Europe's first sustainable hotel, meaning it generates its own electricity, heating and cooling needs through sustainable energy sources. It’s also a five-minute stroll from Grafton Street, so it’s ideal for a mid or post-shopping break.

A French-style mini food market is happening in Dublin tomorrow