You wouldn’t believe the shouts of joy when these arrived at the Lovin offices.

We’re avid donut fans, in case you didn’t know. We’ll eat them in any form – covered in chocolate, doused in sprinkles, filled with jam.

Our favourites have to be festively decorated ones though.

As the guys at Offbeat Donuts put it “season’s eatings”.

Santa’s elves have been working hard to create the limited-edition treats, which will be available in stores until December 31st. 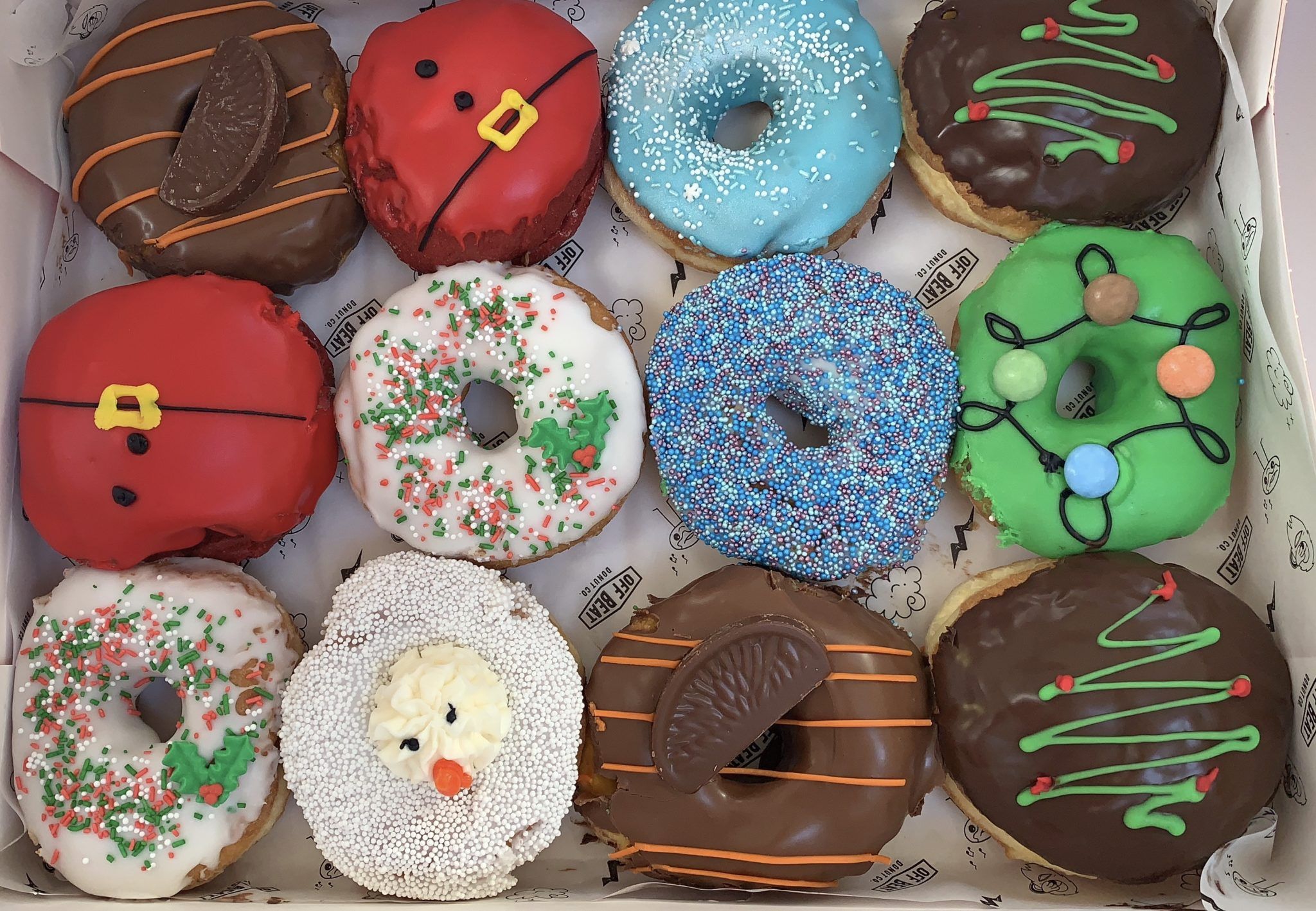 And in the most exciting news...the Chocolate Orange is back by popular demand. Santa has received quite a few letters requesting its return, and he always listens when you ask nicely. 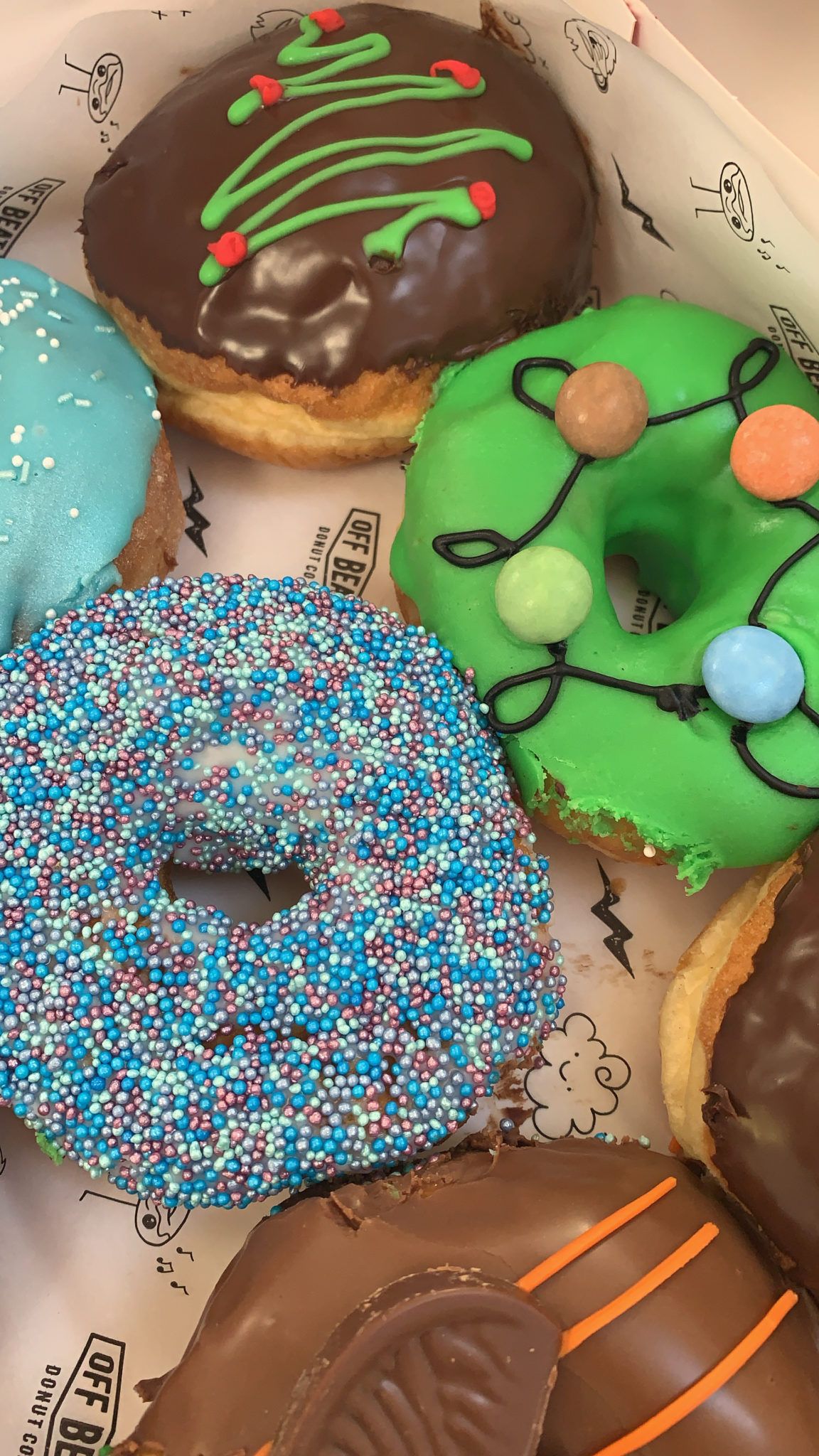 Available at Offbeat Donuts individually or in boxes of three, six or 12.

READ NEXT: Dublin shop giving free sandwiches to the homeless on Christmas Eve