After another long day of lockdown, twilight descends on Dublin and for photographer Ruth Medjber, that only means one thing.

A music photographer by trade, Ruth is more accustomed to spending her evenings snapping the likes of Hozier and Arcade Fire or perfecting shots of various Electric picnic headliners. However, with live music currently on hold, she has had to come up with other ways to spend her time once the sun starts to fade and the stars come out.

Ruth, who is based in Finglas, tells me that Grá Sa Bhaile (love at home, for anyone who has forgotten their Gaeilge) is a project that actually started as far back as early-March, long before 2km rule kicked. Since lockdown properly began though, it has given her an excuse to visit friends who are self-isolating. "Initially it was just people that I knew. I'd just stand outside their house and ask if I could take their picture through their window because it looked cute."

"Word got out and pretty soon I had 400 volunteers all looking to have their photos taken. So each evening, I was walking within 2km in every direction. I'm able to cover Finglas and a bit of Marino as well." 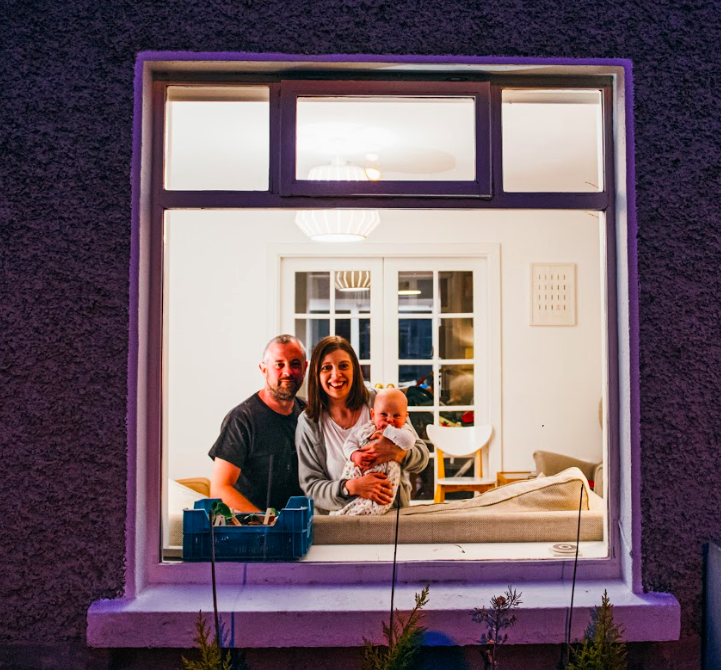 Word certainly did get out because it wasn't long before Ruth's project caught the attention of CNN across the Atlantic. The world-renowned media company ran a story on Grá Sa Bhaile earlier in May, titled 'These Portraits Provide a Window into Lockdown Life'.

CNN's interest came as a surprise to Ruth who said "I don't know how they heard about it. They must have some pretty good researchers! I guess one of them just saw it online somewhere."

One of the things that surely attracts such massive organisations to Ruth's project is just how cosy she makes the homes looks. This is intentional as she explains: "I go out at twilight because there's something that's inviting and warm about it and there's a bit of cosiness. I don't shoot until the residents turn on all their lights and come to the window with whoever their isolating with. I've had people on their own, large families, pregnant women, groups of friends, a nice mix." 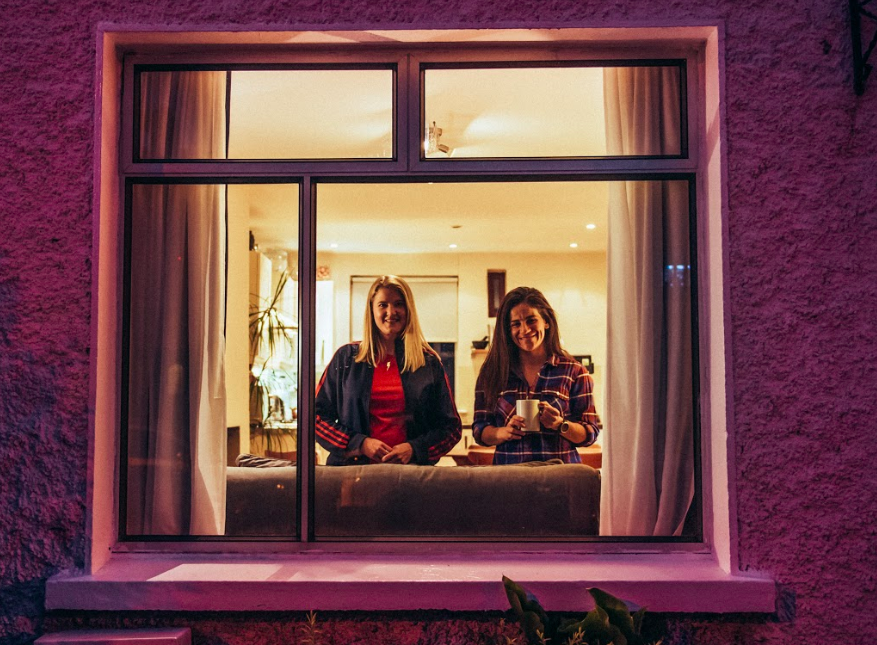 Ruth goes on to explain why she enjoys it so much, saying: "I think it's just a positive representation of the pandemic. A lot of people have lost their jobs and are stuck inside but there's a bit of a silver lining. People get to spend more time inside with loved ones and I feel that this project highlights this."

I ask Ruth if the reaction has been positive and she replies emphatically: "Unbelievably so! I've had the CNN thing and over 400 people wanting to take part. People have expressed an interest from all over Ireland and abroad for when this is over. It's really resonating with the ex-pat community, a lot of them have seen the pics and think 'I want to be home in Dublin.' I think it's just the realness, there's nothing fabricated about it, it's just here's Finglas and Marino in north Dublin and people can relate to that." 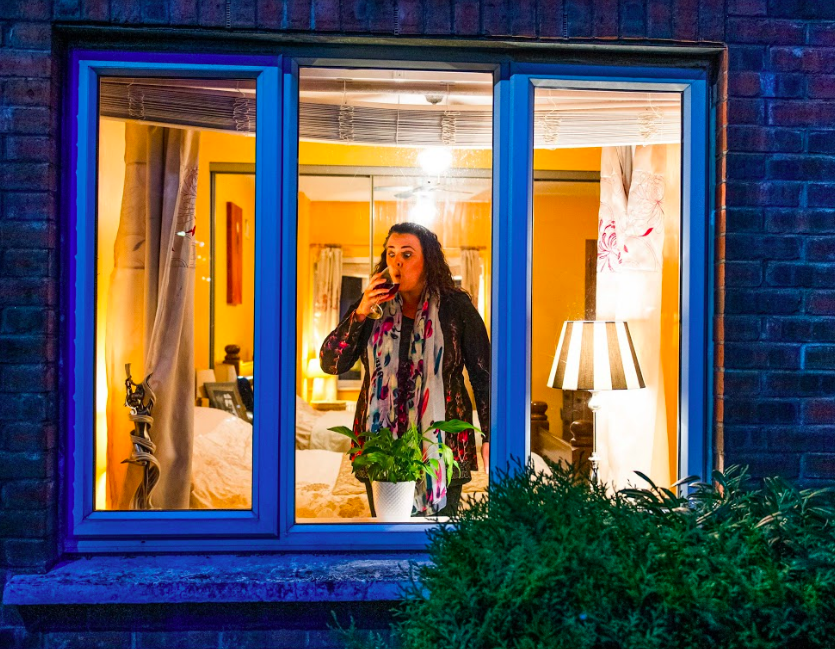 Ruth adds that she likes to learn about her subjects before meeting them, saying: "I'll get to know them over the phone or over email, just to get an idea of their situation and how lockdown is affecting them."

She's certainly got a talent and if you're interested in seeing more of Ruth's work you can follow her on Instagram here. She is also planning on releasing the images as limited edition commemorative prints, which will be available on her website RuthlessImagery.com. 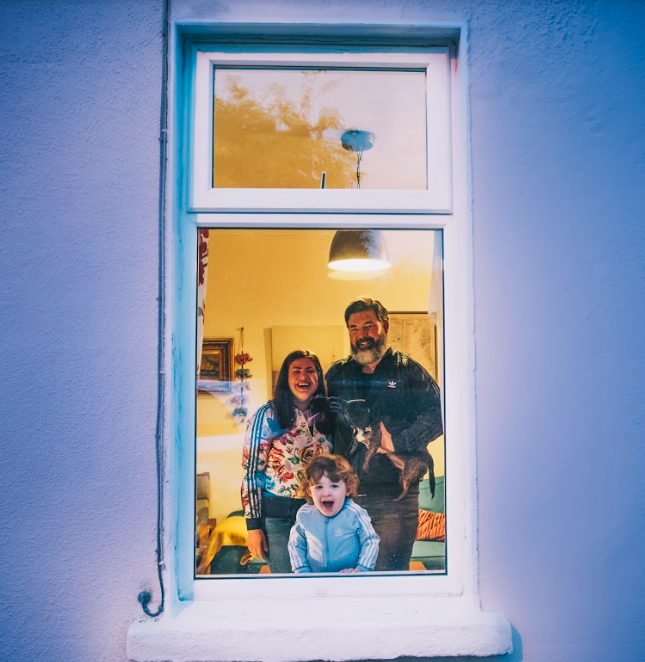 It may be a while before Ruth is taking pics of Ireland's biggest music stars at sold-out, noisy venues again. Until that time arrives, we can all benefit from enjoying her work in the more tranquil surroundings of Dublin at dusk.

READ NEXT: 'Doortraits' - How one photographer is bringing joy to Dubliners during Covid-19