We all know that men like to look good on the outside but feeling okay on the inside is a different matter.

This is something that Menspire Ireland will try to raise awareness of when it opens the doors to its new salon-style barbershop in Phibsboro this weekend.

The branch will be the second Menspire salon in Dublin and to mark the opening, owner Glenn McGoldrick will be running an event titled Image & Impact which will feature a selection of guest speakers covering all things related to men’s health such as fitness, mindset, mental health and styling. All funds from haircuts across the weekend will be in aid of Samaritan's suicide prevention and people are invited to come along from 10am until 7pm on Saturday and enjoy some food, drinks, a DJ and free Red Bull from the Red Bull truck.

On Sunday evening from 6pm, there will be a discussion on the importance of image and mental health with Moss Landman, physio for the Dublin Senior Hurling Team among the speakers. 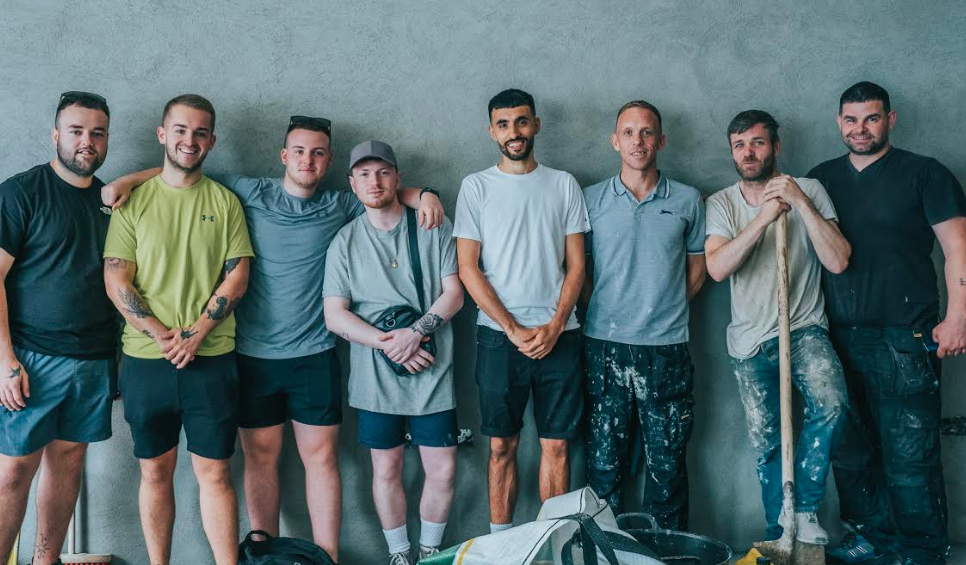 Since opening the first Menspire Salon on Aungier Street, 22-year-old McGoldrick has used his creative expertise in hair styling to help Dubliners look good but in doing so, he takes a different approach to the norm.

“Barbershops are becoming a thing of the past,” he said. “The lack of skill and service does not suit the modern man. We offer a salon-style approach to men’s hair. We have combined the technical aspect of women’s hairdressing with the traditional atmosphere of a barbershop, while still managing to offer a service that is similar to that of a salon.”

McGoldrick also offers young hair stylists the opportunity to hone their skills at the Menspire Academy where they learn the "why, when, and how behind hair, rather than the simple dos and don'ts.” 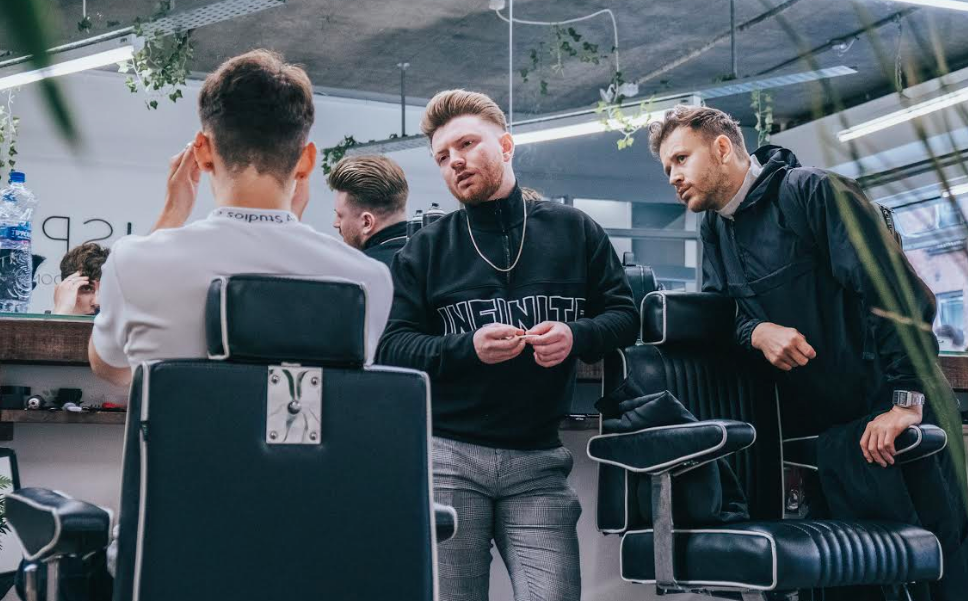 If you're around this weekend and fancy a bit of grooming, some education on the issues affecting men or even some info on how to get involved in the Menspire Academy then be sure to drop by.

A new gourmet burger spot has just opened in Dublin

Dr. Ronan Glynn is not too positive about Dublin restrictions being lifted in the coming weeks