The long-awaited Budget 2017 is finally here, but what does it mean for you?

We've pulled together some of the key points from today's budget to help you figure out whether you'll be better (or worse!) off after the changes come into effect. 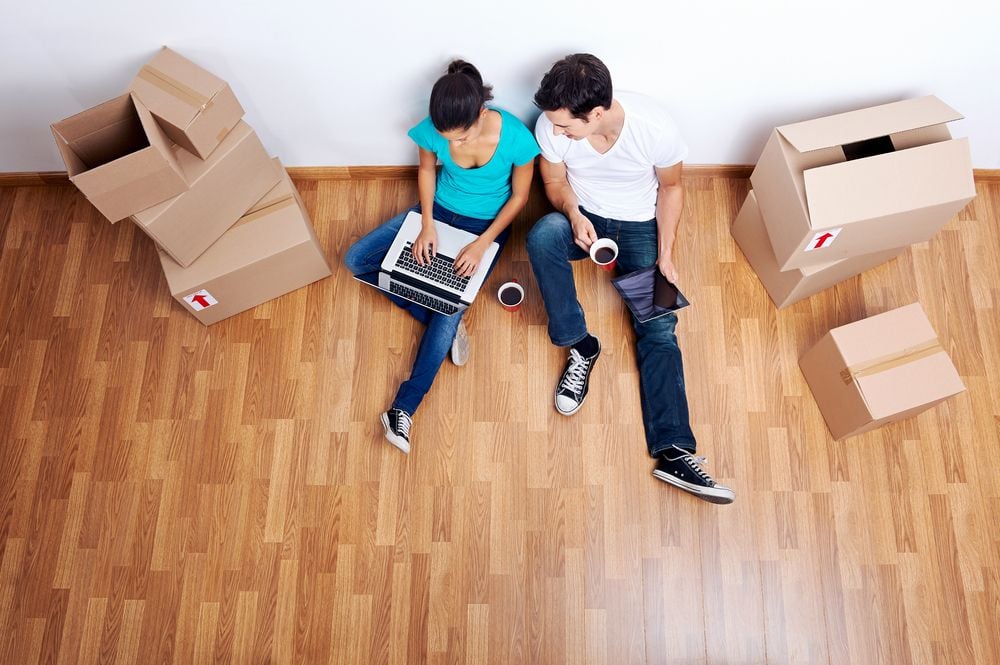 First time buyers will get a rebate on income tax paid over the previous four tax years when they buy a property, up to a maximum of 5% of the purchase price.

The Rent-A-Room Scheme has also been increased by €2,000 to bring it to €14,000 per annum. Income tax will not apply to this amount and will allow homeowners to rent out additional rooms.

Mortgage Interest Relief will be extended beyond December 2017 to 2020. 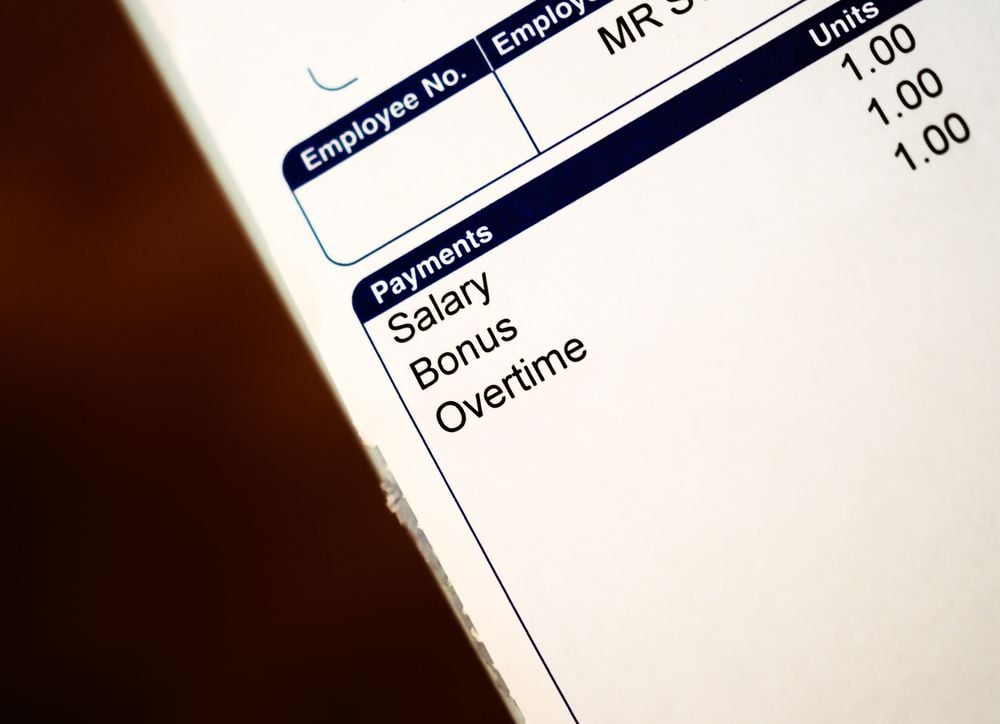 The threshold for USC has also been raised so that only those earning over €18,772 will have to pay the rate. This means that the salary of a full-time worker on the minimum wage will remain outside the top rates of USC.

The minimum wage has been increased by 10c.

All weekly social welfare payments and the State pension will be increased by €5 per week from March.

There will be an 85% Christmas bonus for social welfare recipients this December.

A further €86m will also be allocated to the Early Childhood Care and Education Scheme (free pre-school scheme). 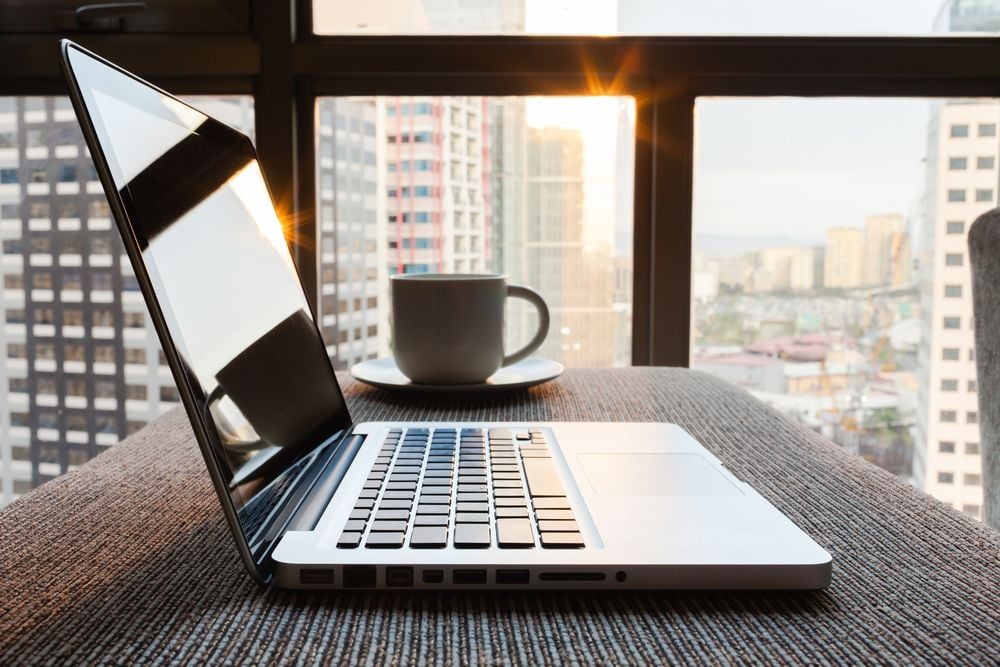 The Earned Income Tax Credit for the self-employed has been raised to €950, a boost of €400.

The Start Your Own Business scheme has been extended for a further two years.

The threshold for inheritances/gifts from parents to their children (Category A) is being increased by €30,000 to €310,000. 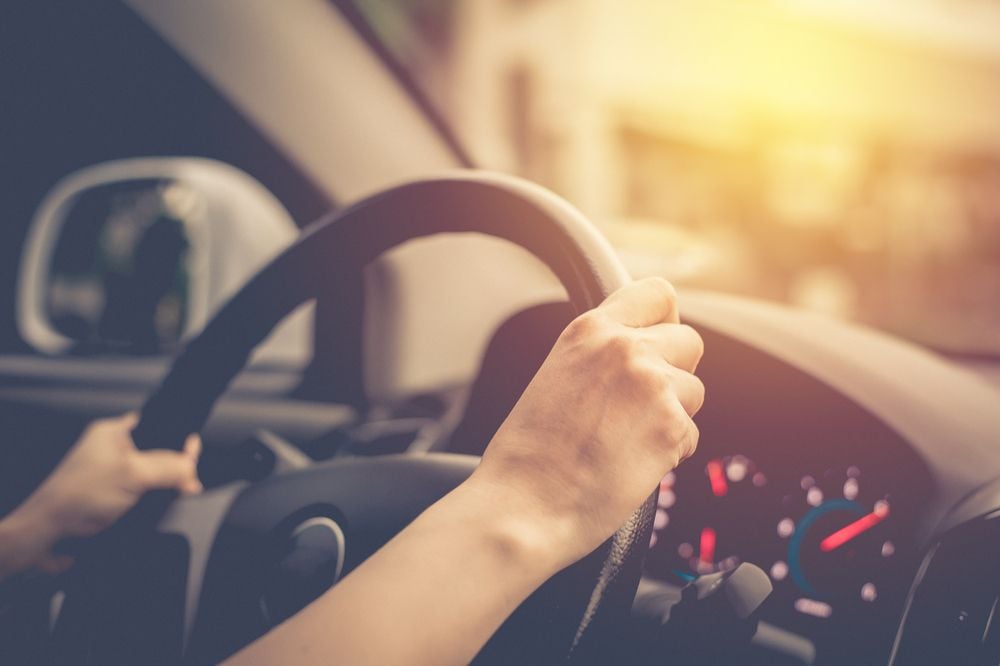 The relief on VRT for hybrid vehicles has been extended for two years, while it will be extended for five years for electric vehicles.

Further funding of €319m has been allocated to regional and local roads, as well as funding for Luas Cross City to open by the end of 2017.

An additional 50c in excise duty has been added to the price of a box of cigarettes.

A tax on sugar-sweetened drinks will be introduced in April 2018.

4,500 staff will be recruited, including nurses, gardaí and teachers.

The health budget has been increased by €14.6 billion, an addition of €497 million annually.

READ NEXT: Paying Rent In Dublin? Here's What You Could Be Getting For The Same Money Around The World