We took the All-New Renault CLIO on a Sunday spin to Glendalough and, lads, we had a blast.

Who doesn't love a road trip?

Being one of the most gorgeous and breathtaking parts of the country, you could argue that there is no better spot for a Sunday drive out of the city.

First, stop off and fuel up

And no, I'm not talking about the car. There's a bunch of exciting things to do and see in Glendalough, so you're going to need a fairly full belly.

Our recommendation: Timbertrove Country Store and Café beside the Hellfire Club.

Of course, there was coffee involved. But the main event is going to be the wonderful treats on offer. Whether it's a Sunday classic such as avocado toast or their DELICIOUSLY sweet banoffee pie (seriously some of the best around), you're sure to be full up and rearing to go after grabbing a bite here. 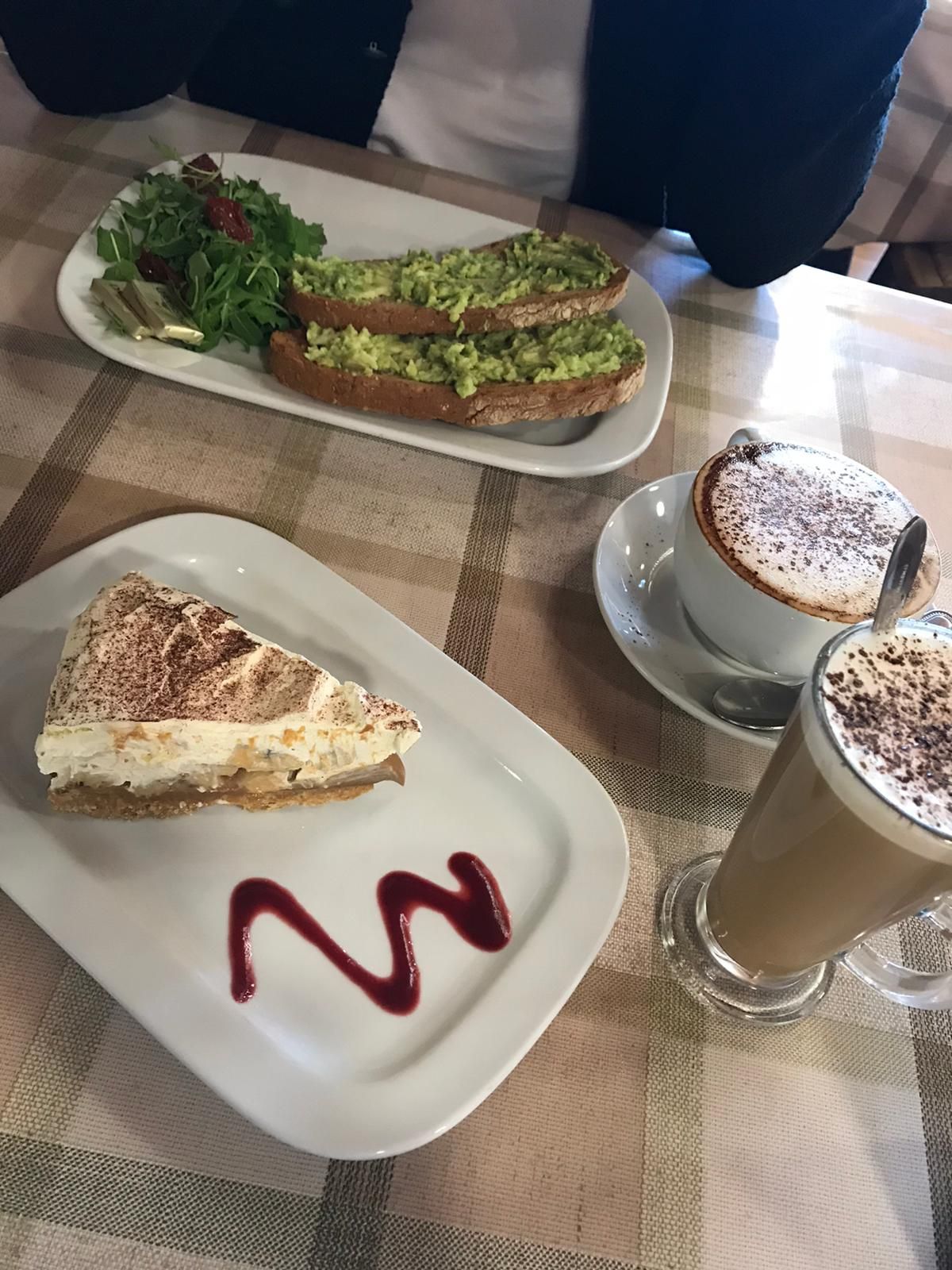 Now, you could go the route that takes you through picturesque areas such as Bray, but if you want scenery, then this is the only route to take.

We drove the scenic route through the Wicklow Mountains, which took a little bit longer than the alternative route would have. But lads, it was so worth it. 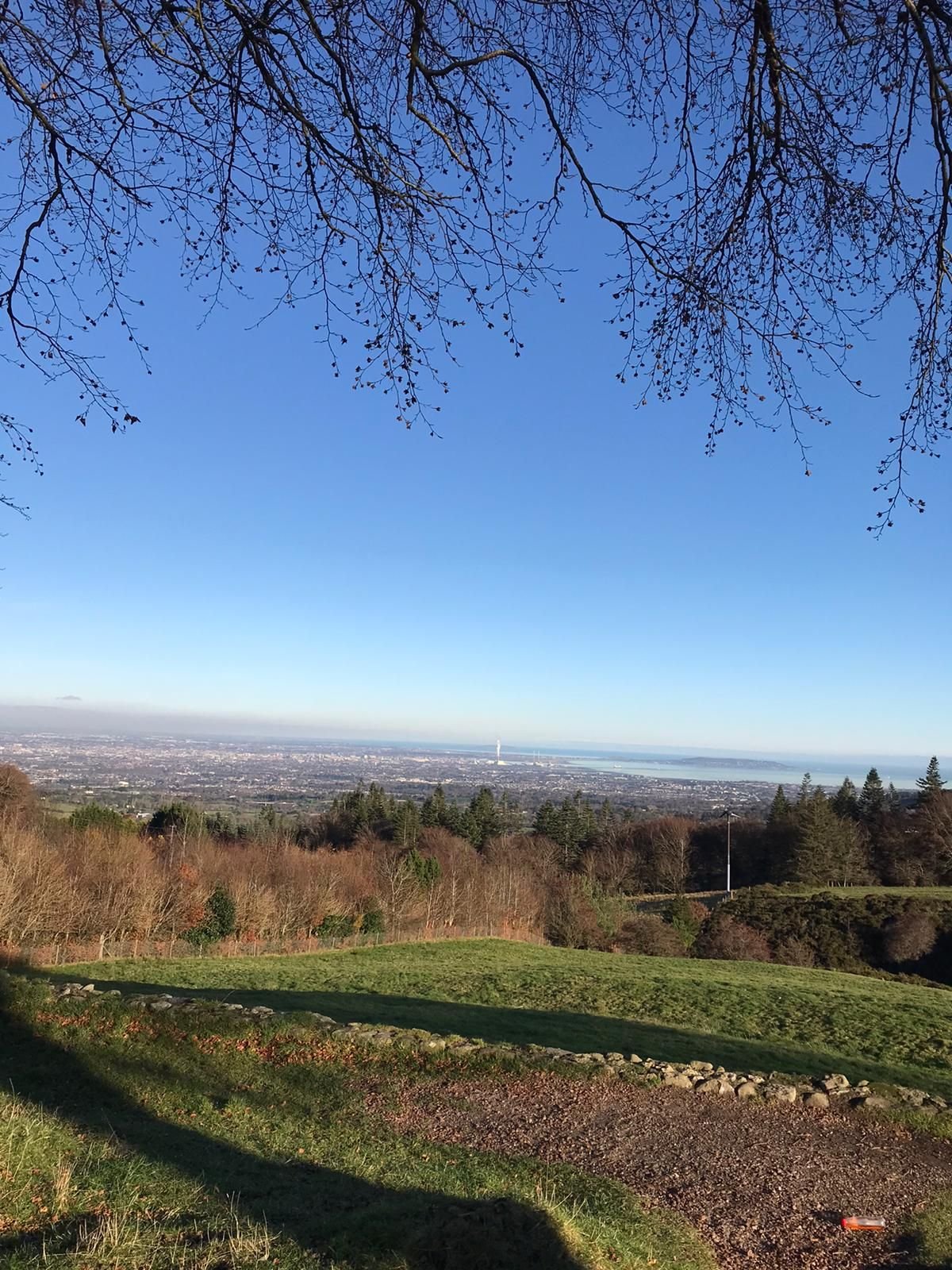 And there are more scenic spots along this route than you could shake a stick at. For example, Glenmacnass Waterfall (which makes for a mean Instagram photo).

Admittedly, we are coffee lovers. And there are just too many nice coffee spots along the way to miss out on.

Before continuing onto Glendalough, make a pit-stop at Glendalough Green for a coffee and a snack. 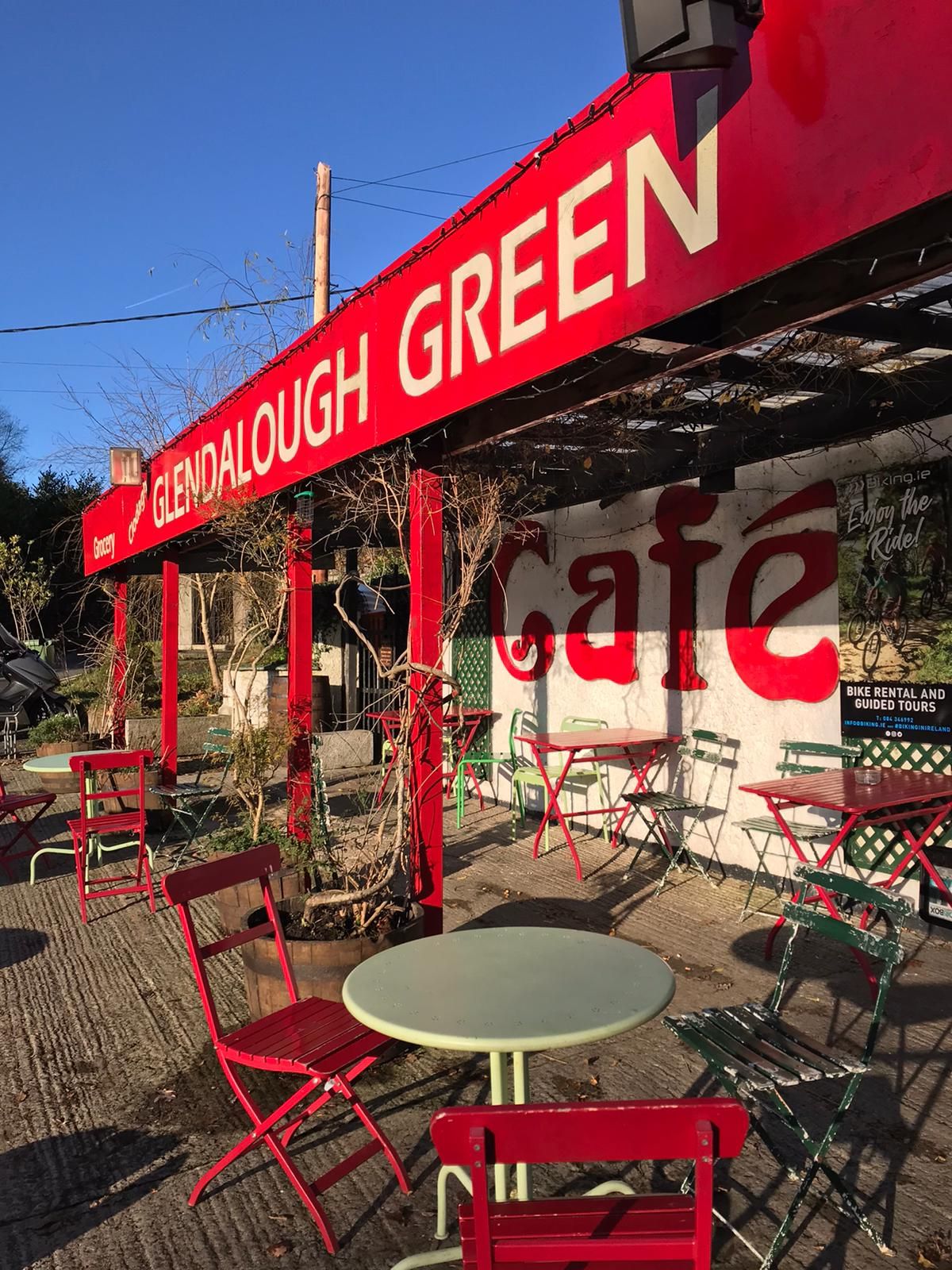 Now for the main event

For most people, I don't need to explain how simply breathtaking the views in Glendalough are, no matter what walking route you take.

But, for one member of our team, it was actually her first time being there.

There is a range of walks to do when here. We began our trek at the lower car park and went on one of the easier strolls rather than the challenging hikes, taking in views of the historical ruins.

Gorgeous shot at Glendalough via @okiem_tomka

With breathtaking views of the lakes and the surrounding Wicklow Mountains, it is one of the most rewarding days out you can ever have.

Now, if you're a foodie like us, you're going to want to grab some chips from the chip van before your adventures.

Back in the car

Driving the vehicle was nothing short of an absolute treat.

Even when driving up bumpy mountains roads, the drive was incredibly smooth.

And there were some particular features that we were obsessed with. First of all, the self-locking/opening function is what we expect out of a proper 21st Century car. When you stand close enough, the car unlocks itself. And when you're far away enough, it locks itself. If that isn't a smart car, I don't know what is.

Plus, when you open the car, it makes this noise almost like it's welcoming you. 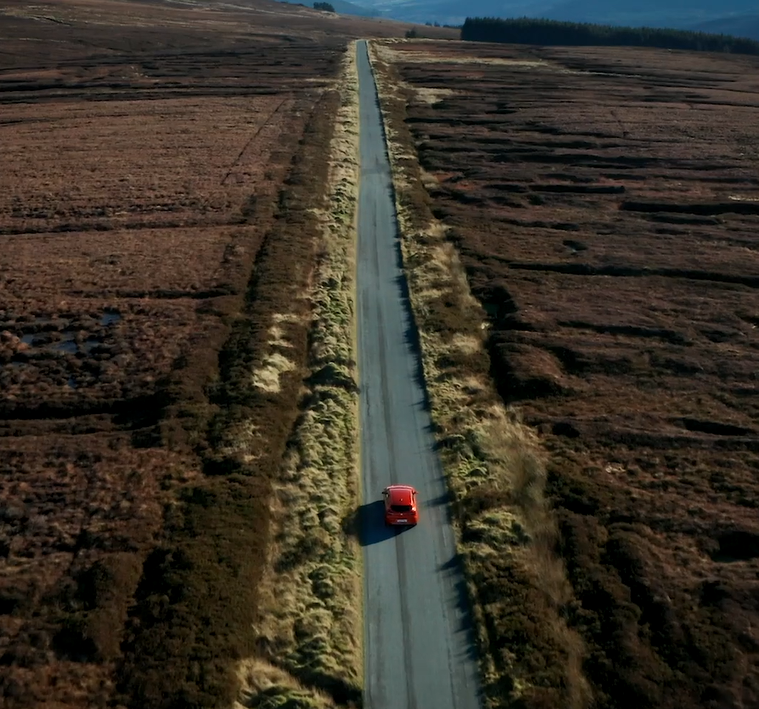 With premium interiors made with ultra-high-quality materials and finishes, the vehicle also comes with unreal features such as best in class ADAS active safety features, a 7’ multi-media touchscreen and Android Auto®, Apple CarPlay® and navigation with Google search.

If you're beginning to imagine yourself driving this slick new set of wheels, then there are a few other aspects to pull you in.

With both petrol and diesel engines available, you can also get a 5 year warranty and roadside assistance. Renault also have their 201 offer running until 31st January 2020-Renault Carbon Rewards- rewarding you for choosing a cleaner car. You get €3,500 Savings Guaranteed!

All-New Clio has also been awarded Car of the Year and Renault won Manufacturer of the Year in the TopGear awards.

How to make spicy arrabiata pasta at home

WIN: Sandymount Hotel overnight package and tickets to Planet Earth at the 3Arena