The words of Calvin Harris' 2007 tribute to those born the greatest decade of all still rings true today. Anyone who was lucky enough to be born in the 80s would have gotten the tail end of the decade's finest music and that was all before the boy and girl band-littered pop smorgasbord that was the 90s.

Next weekend 80s and 90s kids will be given the chance to relive their youth when the Biggest 80s And 90s Disco 2019 comes to the 3 Arena.

The four-hour concert will feature the hits of some of the biggest names of the era including East 17, B*Witched, 5ive, Vengaboys, S Club and loads more. 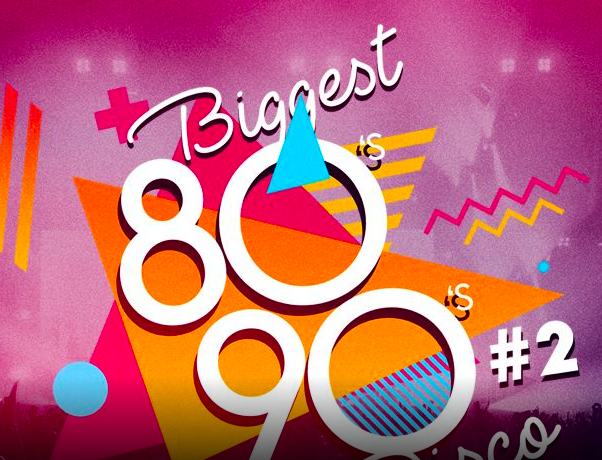 With it being Halloween season, fancy dress is encouraged so dust off your ripaway trousers and your double denim. The event takes place on Saturday October 19 and tickets starting from €50 can be found here.

READ NEXT: A Classic Football Shirts Pop-Up Shop Is Coming To Dublin