Mental health is a serious topic, one that is not spoken about enough.

Which is why Movember Ireland has organised an exclusive art auction to facilitate conversations around mental health – in particular, men’s mental health.

Teaming up with 10 of the most prolific street artists, the goal is to open conversations on the topic while raising funds to benefit ground-breaking men’s health initiatives.

Curated by James Earley, some of the artists whose work will be on sale include Maser, Aches, Joe Caslin and Duda. 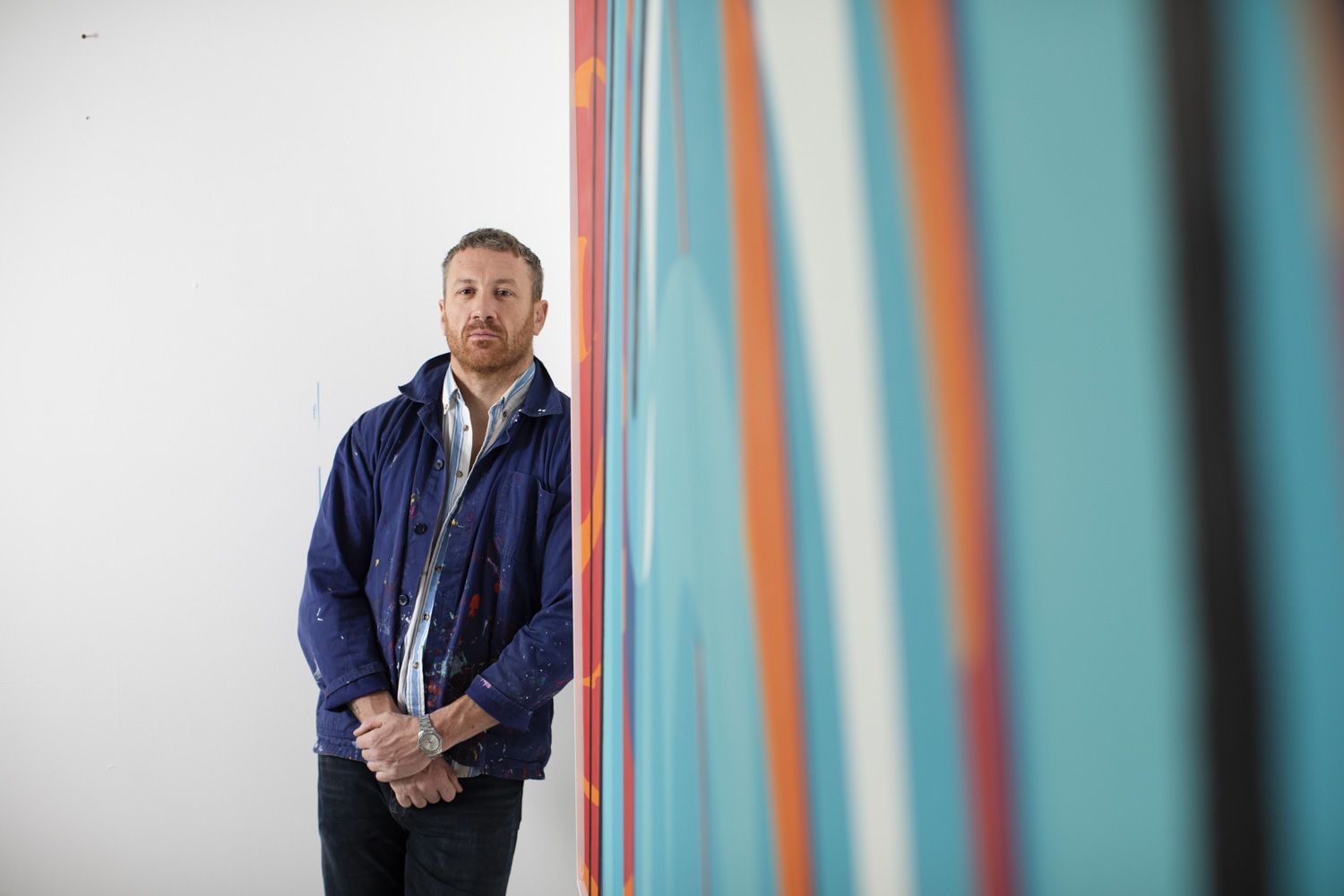 Each artist created a one-off original piece of work which will be up for sale at the event next week. The first auction of its kind, it will take place on November 29th in the Hendrick Hotel. 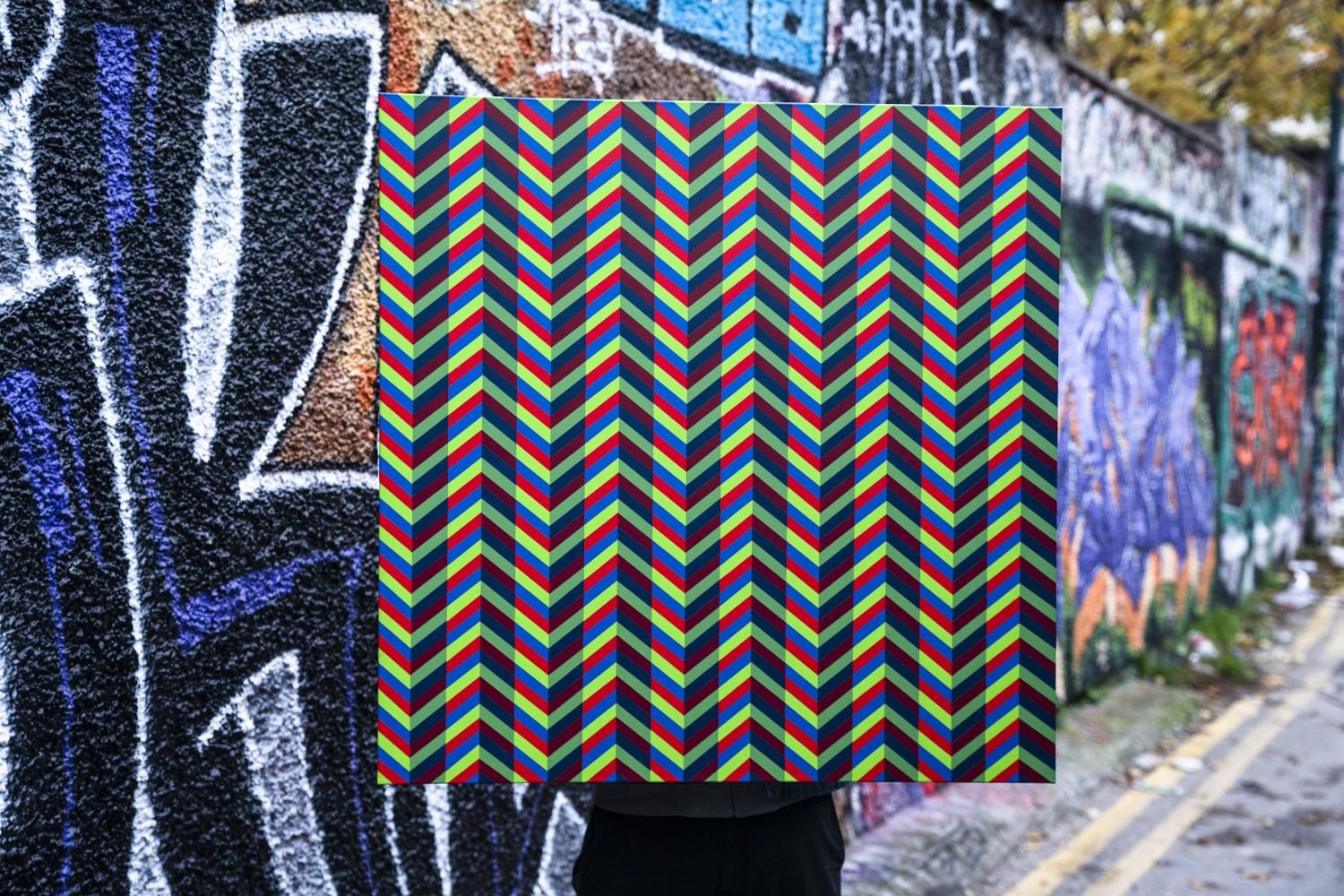 Recently opened, the hotel itself also boasts an impressive gallery. Adorned with pieces by both Irish and international artists, there’s even a section of the Windmill Lane walls that was salvaged by Movember before the area was redeveloped in 2015.

According to James Ealey: “the aim of this project is to bring a splash of colour to a topic which typically can be a challenge for men to open up about”.

He went on to say that “art can be interpreted in different ways and working with some of Ireland’s finest street artists allows us to use art as a medium to bring the topic of mental health to the surface, which hopefully Irish men can relate to”.

Neil Rooney, the Global Innovations Manager for Movember, added that “We are on a mission to change the behaviour of Irish men and take positive action to look after their physical and mental wellbeing, and we are truly grateful for the support from each of the artist’s involved in this project.” 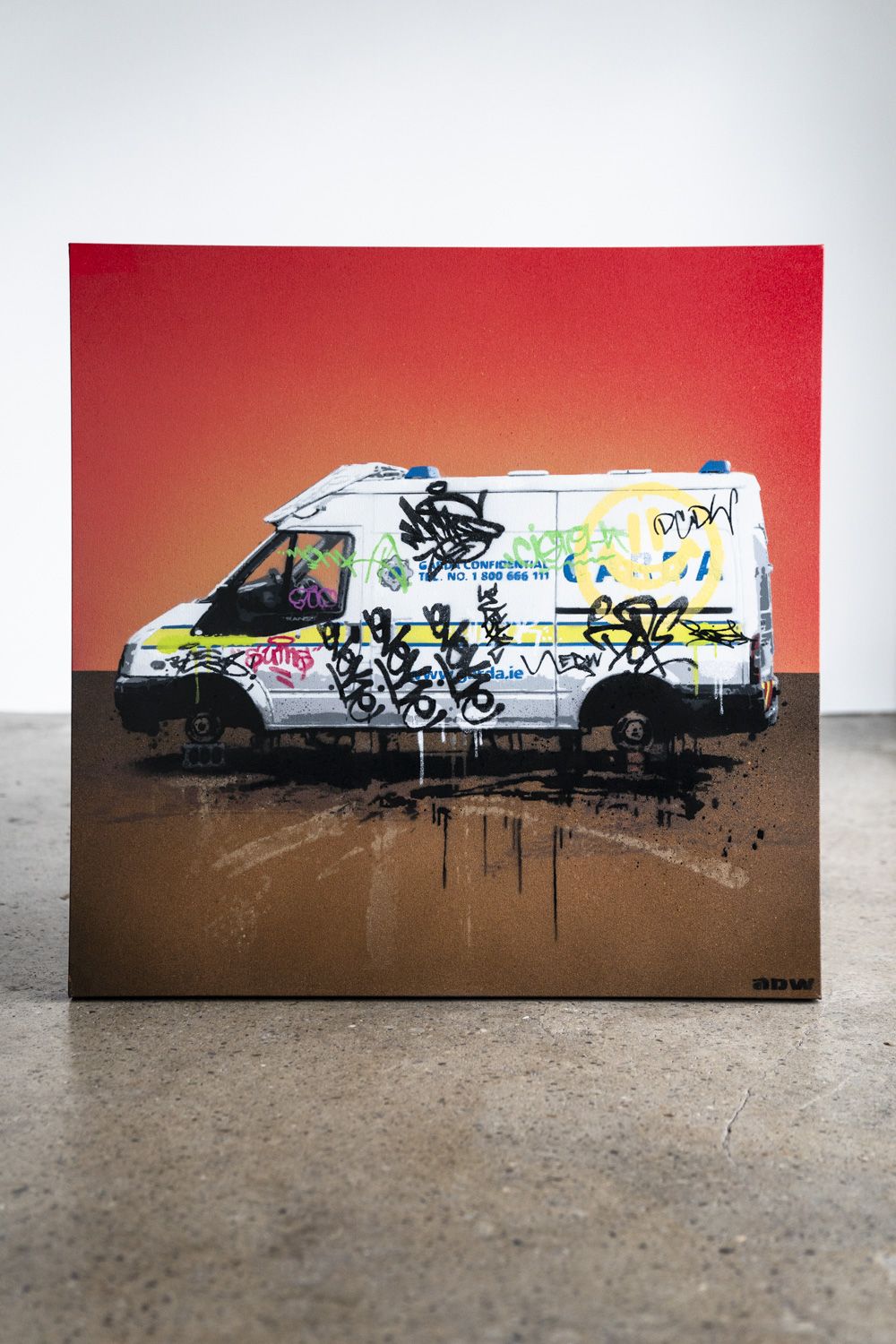 Now in its 11th year, Movember is the biggest funder of prostate cancer initiatives in Ireland. Over 100k Irish people have joined the movement. Take a look at the website for more info or to donate to the charity.

READ NEXT: Santa returns for his festive residency at The Square Tallaght today

A Dublin venue is hosting a Derry Girls party next week