Traditionally, a night out in Dublin consisted of dinner, a couple of drinks and maybe catching a decent film or a good band.

However, in recent times there has been a trend towards nights of conversation featuring stars of stage, screen and sport. Just last week, former footballers Roy Keane and Gary Neville made plenty of headlines after their chat at the Bord Gáis Energy Theatre and next year, the same venue is sure to be filled with TV aficionados in place of soccer fans.

In Conversation With The Sopranos will feature three cast members from what many call the greatest television series of all time, namely Steve Schirripa (Bobby Baccalieri, pictured below), Vince Pastore (Big Pussy), and Michael Imperioli (Christopher Moltisanti). 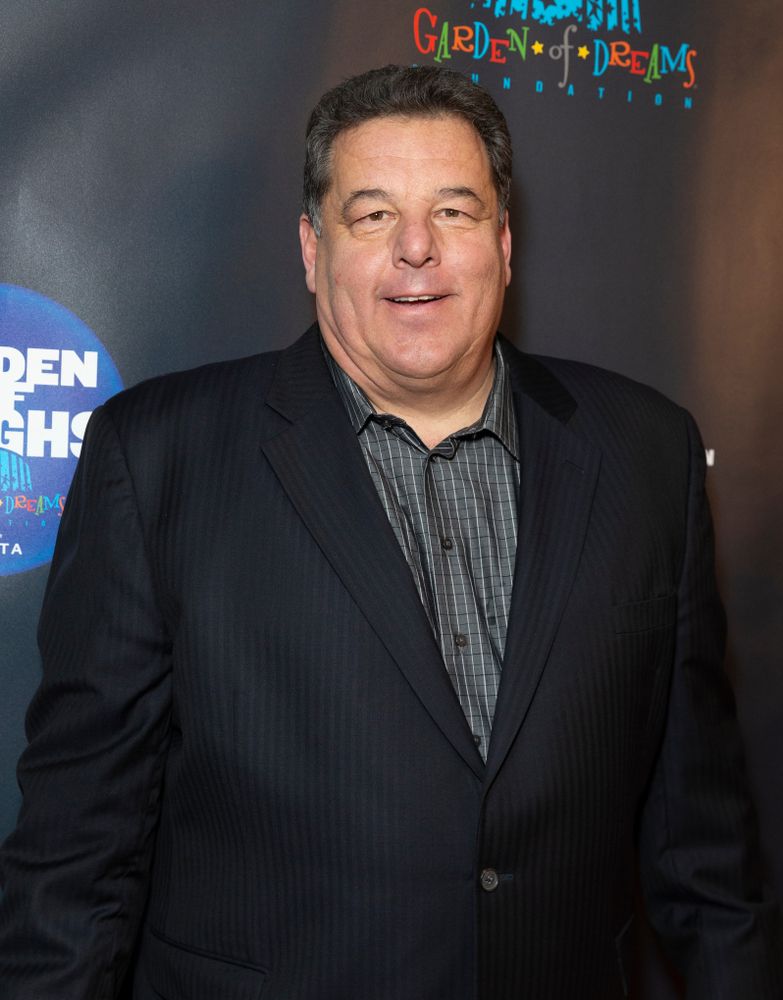 The trio will be delivering stories from behind the scenes, discussing the close bond of the cast and crew during the show's run and, poignantly, speaking about the impact the late James Gandolfini (Tony Soprano) had on their lives. There will also be a Q&A session at the end of the night, offering fans the chance to grill the stars with questions they've always wanted to ask.

The show is part of a run of dates in the UK and Ireland and the Dublin event will take place on May 30 2020. Tickets go on sale tomorrow (Friday September 13) at 9am and will be available here.

The perfect gift for the Sopranos fan in your life.

READ NEXT: The Rolling Donut Announces Opening Of Donut Dessert Bar In Arnotts