Is there anything better than a big fucking fat juicy steak with chips and a bit of garlic butter or a lashing of Bernaise sauce? Not if you ask me anyway and I had the pleasure over the last 3 months of eating my way around some of the best places in Dublin to write this article. I didn't want to rush it out as some sort of shitty list and put a lot of thought into it. I'm sure people will be yelling from the rooftops about their favorite spots so make sure to add some into the comments and remember that this is only the opinion of one person. I have included a list of curated tweets below with user suggestions but it is the same places that keep popping up. I'd say forget about fucking January and banish the blues this weekend by going out and getting one of these bad boys. Drooling here.

Fairly new and down near the new hip area around the docks. Filled with lots of European types working in the local Google and Facebook offices and everything else on the menu should be ignored in favor of one of these beasts. 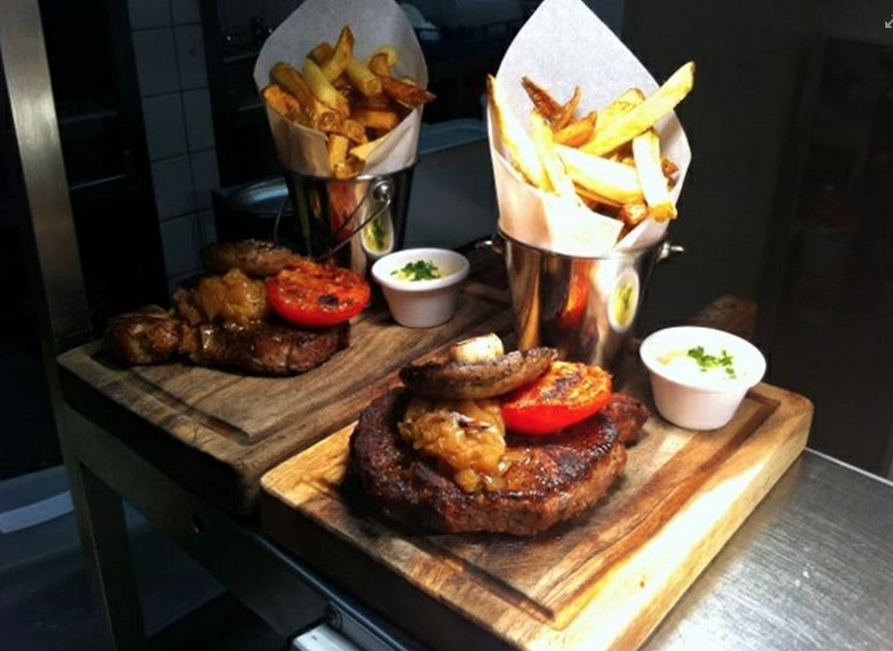 High end of the scale as this has a michelin star and the steak is going to set you back a serious wedge but they often feature it on the cheaper lunch menu and it comes with bone marrow which is all sorts of epic taste wise.

The only downside here is that you are going to have to cook it yourself on a hot stone but that adds to the drama. Didn't like it the first time I was there but the amount of people suggesting it and the toppings and social side of the cooking make this a must try. A restaurant that is completely dedicated to BBQ is and has Argentinian influences is always going to get a look in when it comes to steak. Their meat is awesome and has a unique flavor added by the BBQ. Melt in the fucking mouth. Even though this is a chain it belongs to what I would consider the greatest chef of his generation. The prices are steep and you'll have to add on sides but when it comes to a great pieces of meat and awesome sauces this is one of the best spots in town. 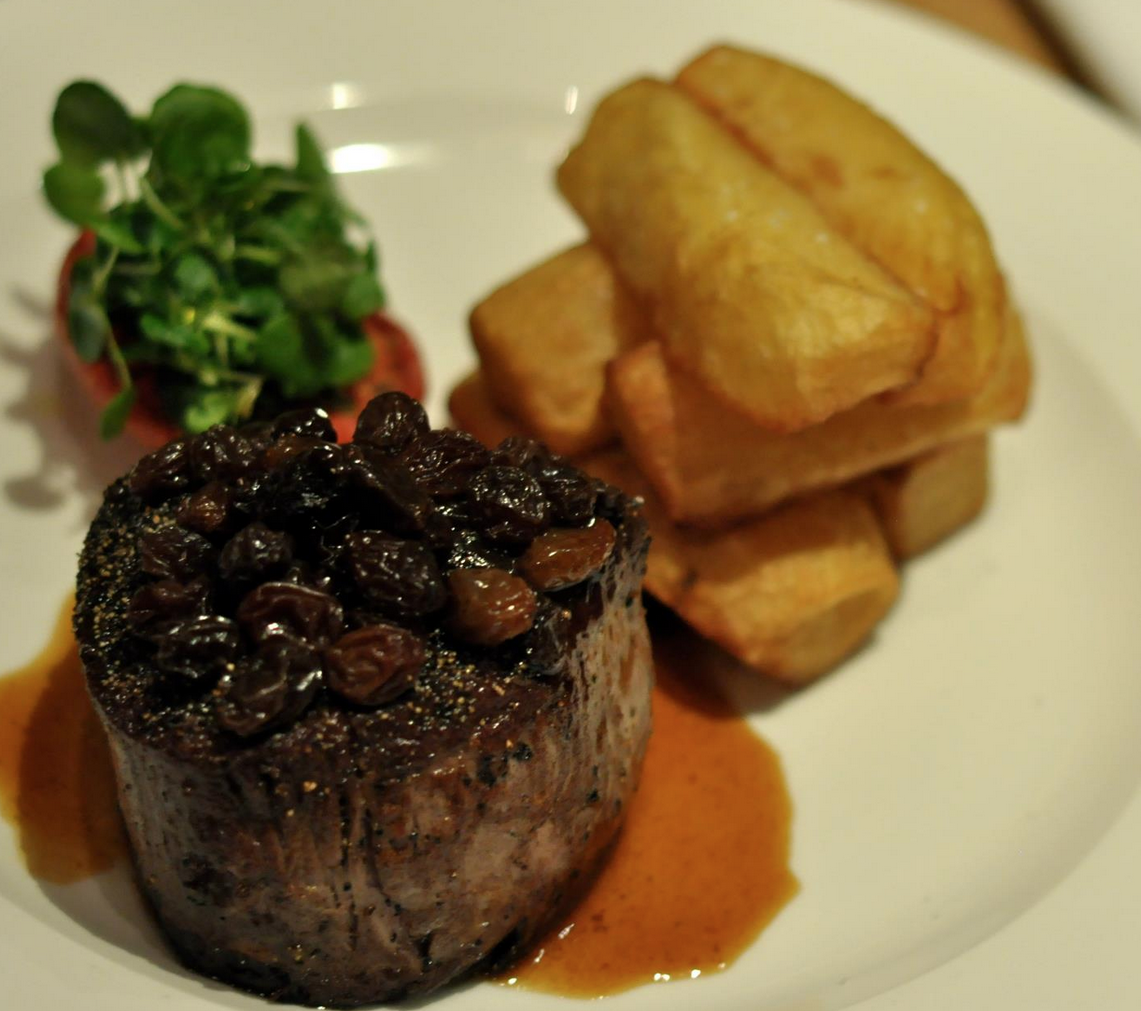 Uber trendy and what I love here is their use of cuts of meat that you don't often see elsewhere. Cuts like bavette are packed full of flavor and are starting to get Irish people steered away from boring and predictable fillet steaks. Watch out for the awesome million dollar fries and tasty sauces. 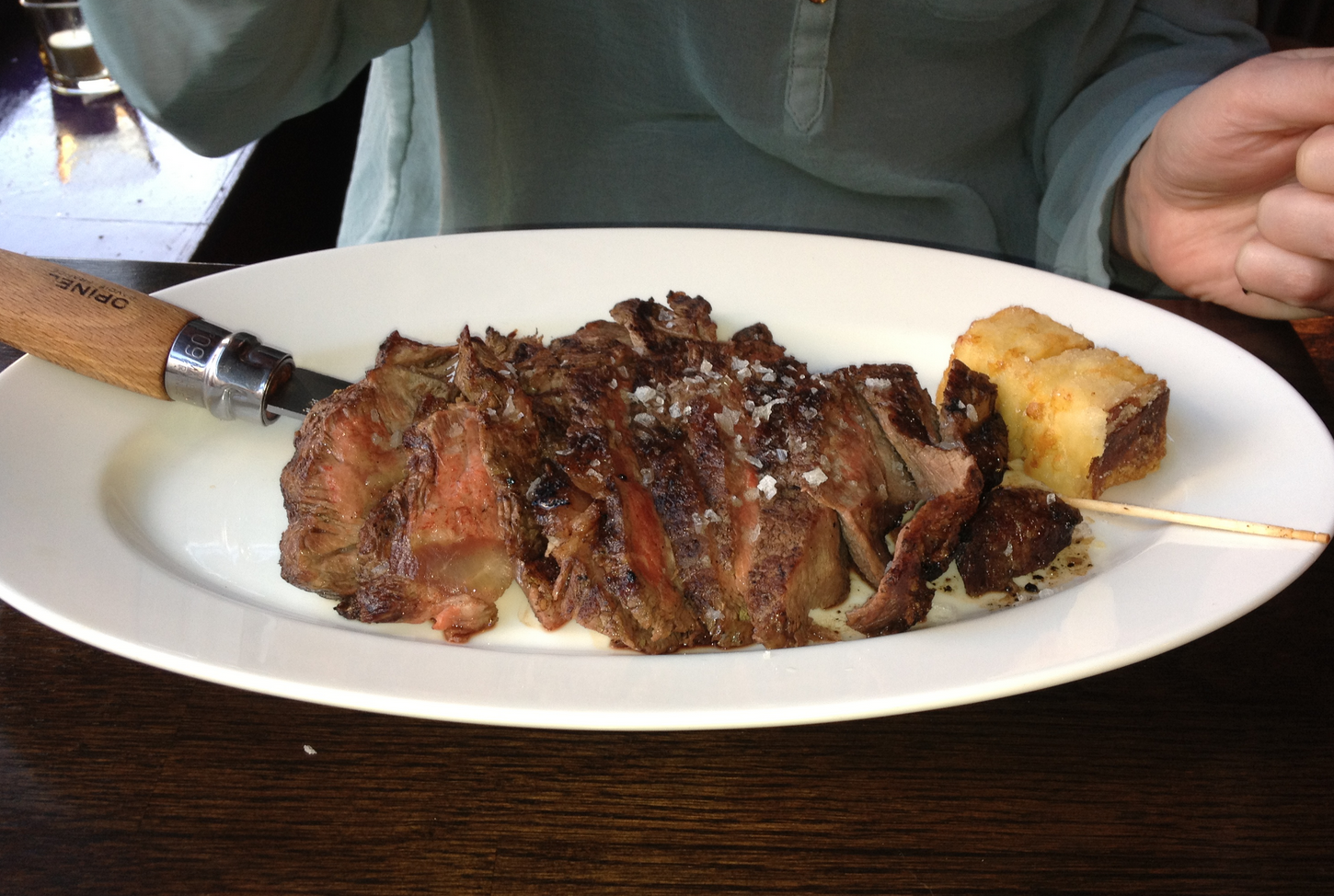 This was consistently named as a spot for me to try. I'd walked past it 100 times and never thought of entering as it looks ordinary from the outside and in a dodgy location but the steak is so insanely good that you would travel across Ireland just to taste it.

You are going to need to take out a 2nd mortgage to eat in Dublin's most expensive steak house but they are known for doing one thing and doing it well and that is making awesome steaks. You are not going to be eating here every week but if you want to treat somebody for a special occasion then this is the only place to eat steak.

It was a toss up to decide between the final two for the winning spot and FXBs just lost out. The probably have such amazing meat and a love of steak from their butchery background which means they only start off with the best meat. Their cooking is simple and they help educate the customers about great meat. Absolutely amazing melt in the mouth stuff. The winner is a restaurant that is dedicated to steak. The Butchers Grill happens to be the closest restaurant to my house and I have had over 50 steaks in here and never had a bad one. Specials including a T Bone for 2 people (not cheap at 80 Euros) are to die for and unique cuts like their Hanger steak and the Cote De Beouf for 2 have to be tried to be believed. Hands down the best steak in Dublin and being able to watch it hit the grill from your seat is the added bonus. 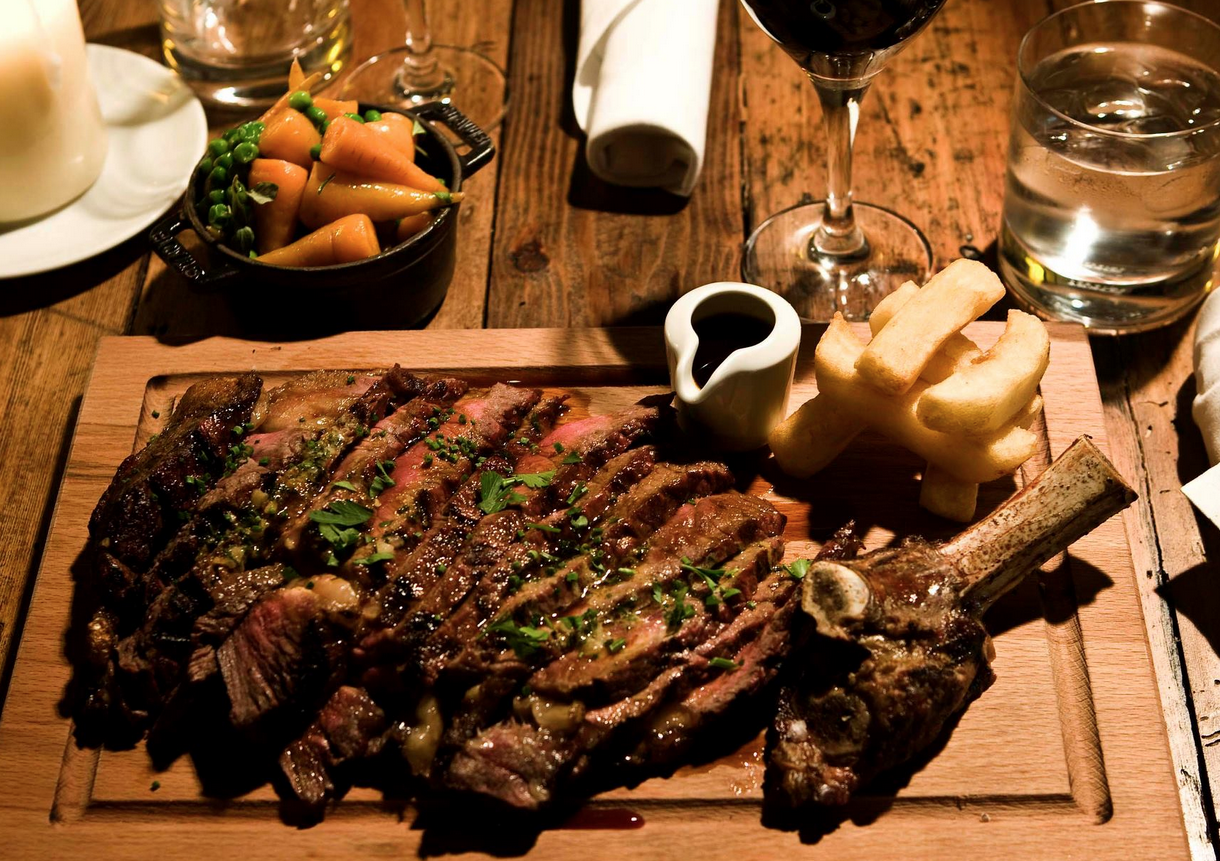 I'm only one person and my opinion is not always right so I decided to ask the question "what is the best steak in Dublin" on twitter and here are all the answers...

READ: The Top 10 Plates Of Pasta In Dublin

The Top 7 Places To Eat Chicken Wings In Dublin