For those of you who just can't get enough Dermot Kennedy in your life, we've got some good news.

Dermot, who has wasted no time in becoming one of Ireland's most beloved modern musicians, continues to dominate the country's radio airwaves with hits from his debut studio album, Without Fear.

Most music fans have been on board the Dermot Kennedy hype train for some time now, with many climbing aboard after his appearance on the Ellen Degeneres show, but the Dubliner is likely to gain even more fans when RTÉ air a special dedicated to his meteoric rise to stardom next week.

Next Thursday, a one-hour special will air on RTÉ 2 which will feature performances from Dermot at Other Voices Berlin and Electric Picnic, as well as his Other Voices debut in Dingle two years ago. 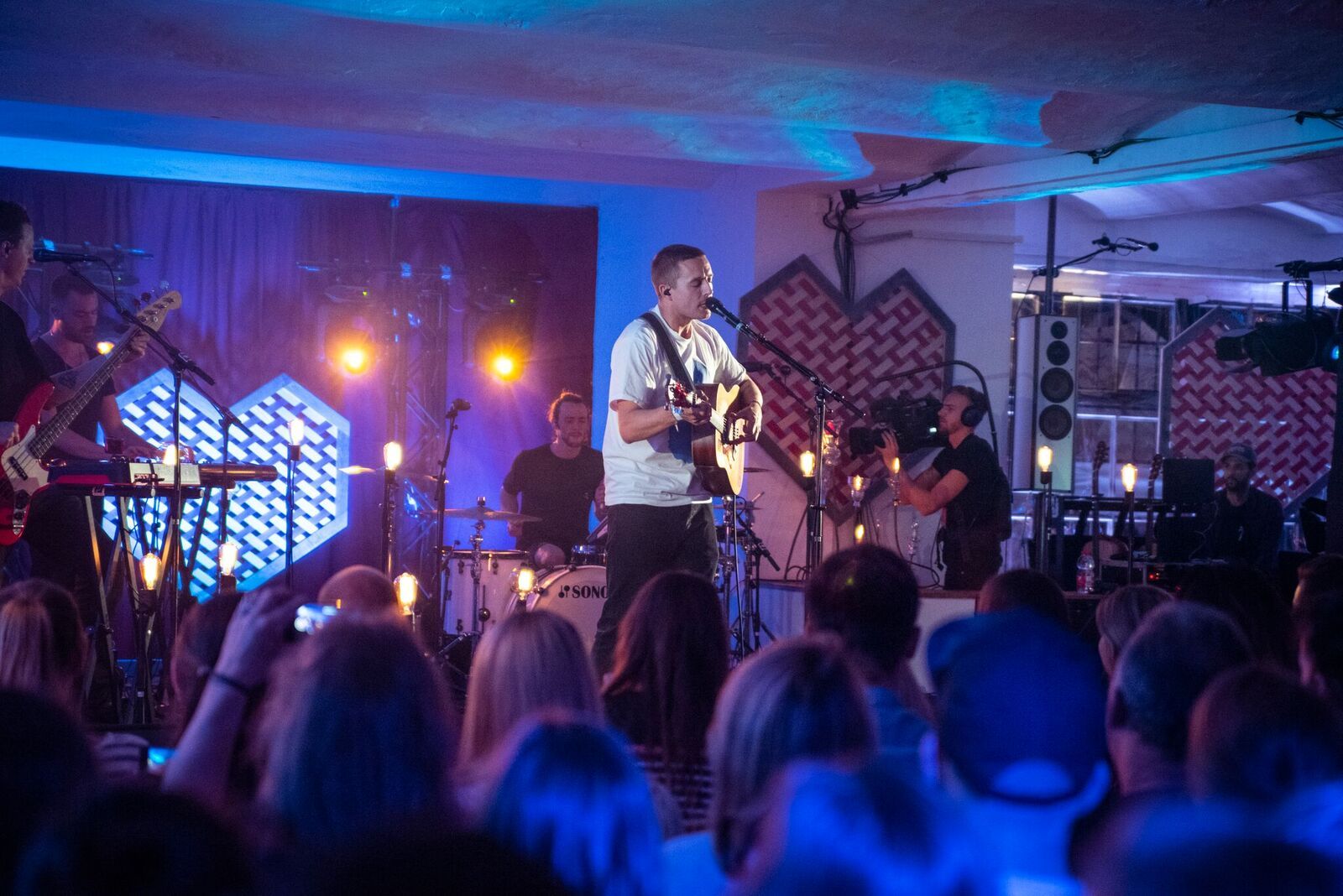 The special airs at 11.30pm on Thursday, 24 October and also includes an endearingly honest interview with Dermot about his recent success.

Given how long Dermot has been around as a touring musician, it's hard to believe that his first album only came out earlier this month.

Without Fear, which knocked the legendary Beatles album Abbey Road off the number one spot in the UK album charts upon its release, features unforgettable songs like 'Power Over Me', 'Outnumbered' and 'An Evening I Will Not Forget'.