David Beckham is one of the most famous athletes on the planet so it's hard to recall a time when his name didn't roll off every tongue.

Even David Beckham though had to work hard for his name to become so recognisable and part of that hard work took place right here in Dublin, it seems. RTE has shared footage of the fresh-faced former Manchester United star visiting the AUL complex in Clonshaugh, at the tender age of 21.

It's all part of a session to promote the Adidas Predator football boot and in a sign of things to come, the young Becks is followed around by some of the Irish media pack during his trip. 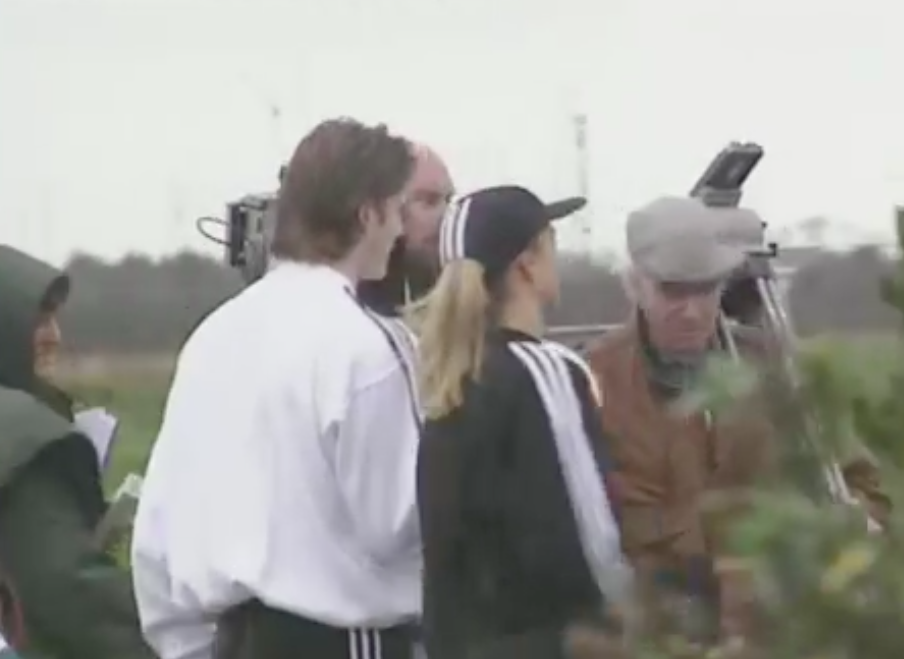 The report took place in the same year that David met his future wife Victoria and, in another rather ominous look into the future, he speaks to RTE about how pop stars eclipse footballers when it comes to fame. Perhaps he hadn't predicted how big himself and Posh would become once the brought those two industries together.

The clip is a great throwback to a time before Brooklyn, blonde highlights and THAT red card at the 1998 World Cup, and you can view it via this link.

Leo Varadkar got a shoutout from Jimmy Kimmel yesterday

Another class mural has popped up in Dublin