PF Chang's is set to open in Dundrum this year after a slight delay to the original plans.

It was announced in 2018 that Ireland's first PF Chang's would open in Dublin's Pembroke District in 2019 but the year came and went with no sign of the restaurant's opening.

That prompted us to reach out to the Hammerson, which owns Dundrum Town Centre, to ask when Dubliners could expect to dine in the Asian restaurant, whose concept was founded in the US by Philip Chiang and Paul Fleming.

Hammerson revealed to Lovin Dublin that PF Chang's would open in Dundrum in the second half of 2020 as part of the significant rejuvenation that is planned for the Pembroke District. 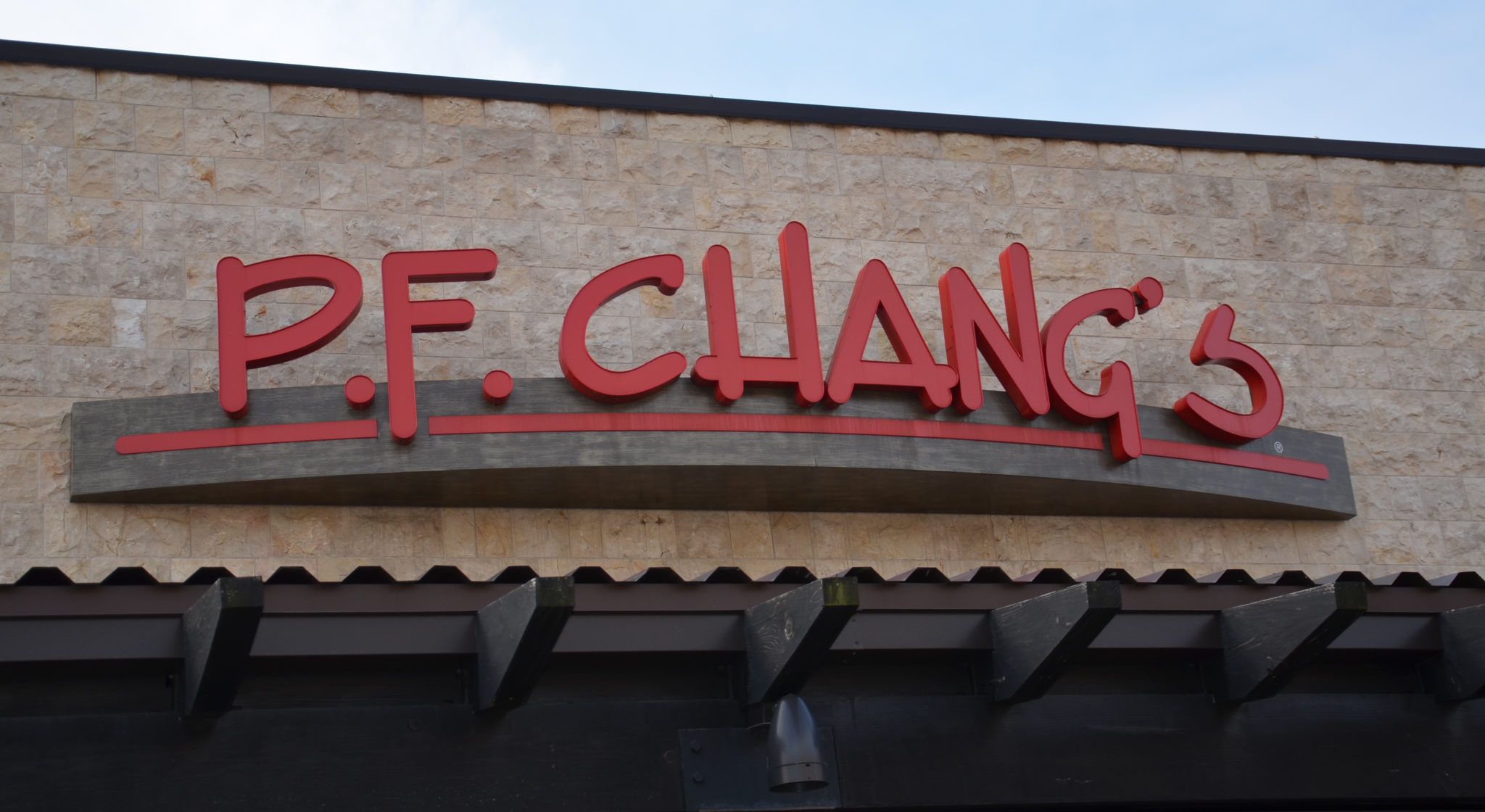 "It’s a special addition to the centre’s local and international food line-up, which will help establish the Pembroke District as South Dublin’s best dining destination."

PF Chang's has hundreds of restaurants in more than 25 other countries across the globe.

READ NEXT - LEON opening a new branch on the northside

How many Dublin restaurants can you name in our emoji quiz?