The world and its mother is talking about Game Of Thrones at the moment and that includes the Mother Of Dragons.

The most talked-about series of the decade returns for an eighth and final season on April 14 and to celebrate, Rascals HQ in Inchicore has concocted something magical in honour of Daenerys Targaryen herself. 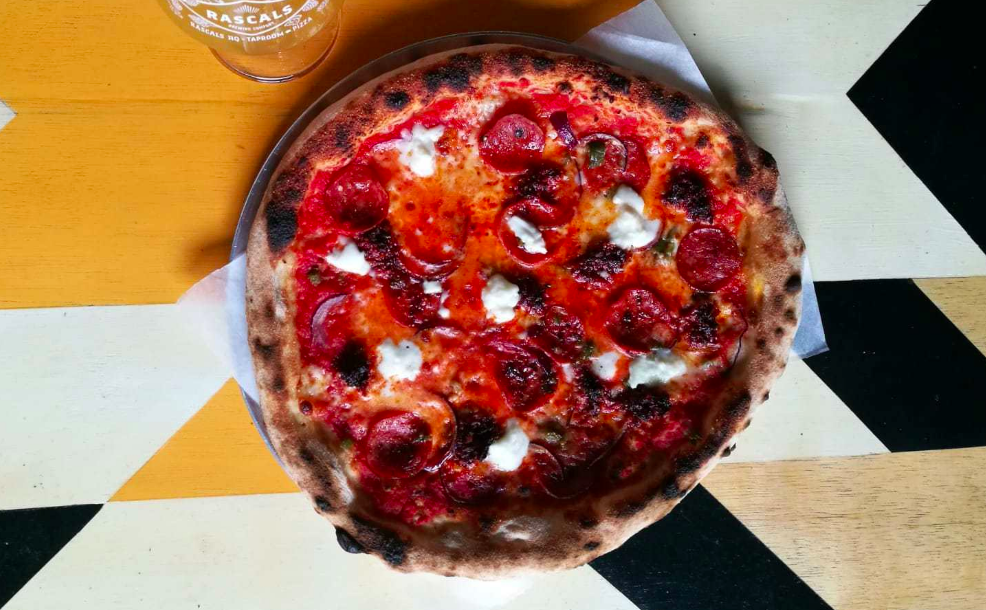 The 'Mother Of Dragons' pizza is as spicy as it sounds, with toppings including hot pepperoni, habanero chili and added ‘nduja (minced salami blended with hot red peppers.'

Speaking about the creation, Rascals HQ pizza chef Patrick ‘Patch’ Browne said: "We wanted to make a pizza with plenty of heat, but not compromise on taste. It’s too easy to just wang a load of red hot chili peppers on to a pizza. The Mother of Dragons is hot but it’s also extremely tasty with perfectly complementary toppings."

You won't find a more delicious way to prepare for the new series. The Mother Of Dragons is available at Rascals HQ throughout the month of April and more information can be found here.

READ NEXT: This Dublin Spice Girls Event Will Get Everyone In The Mood Ahead Of Their Croke Park Show